7 Bizarre Witch Tests That Were Basically Impossible To Pass 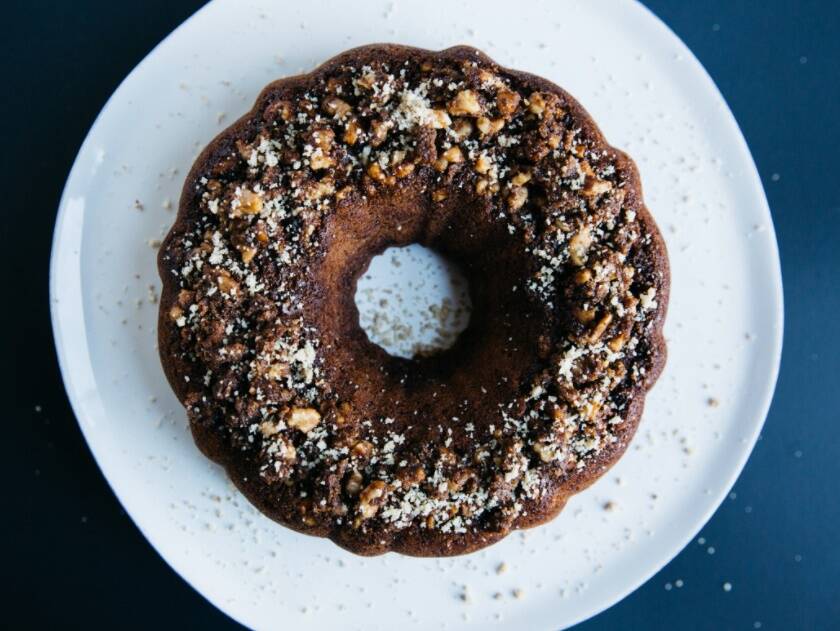 PxhereAccording to 17th-century lore, a witch’s cake was made out of rye flour, maybe ash, and urine from the person reportedly suffering under a witch’s spell.

If someone was suspected of being a victim of sorcery in 17th-century England and America, then a “witch’s cake” was baked in order to see whether or not they were truly hexed. Of course, this turned into a recipe for disaster.

When someone was believed to have fallen ill because of a witch’s spell, their urine was mixed with rye flour and possibly ash and then baked into a cake. After that, the cake was fed to a dog.

Dogs were considered familiars or animal helpers that were associated with the devil. If a dog became ill after eating the witch’s cake, then the person whose urine was baked into it was believed to be a victim of witchcraft. It was then suggested that the dog could help sniff out the witch responsible for the spell. 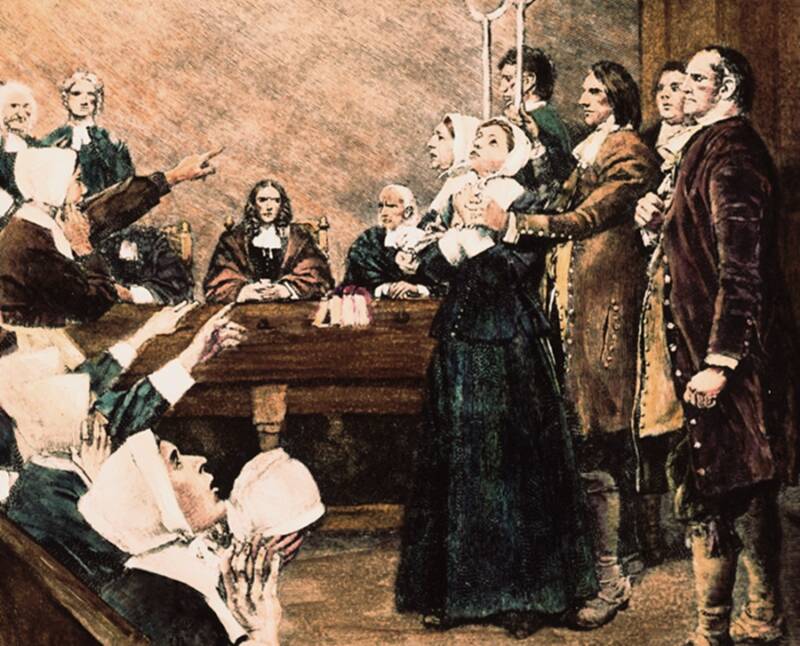 Getty ImagesThe witch’s cake test was used in the first accusations of witchcraft during the Salem Witch Trials.

This test spread from England to New England and quickly became a primary method to weed out witches during the Salem Witch Trials.

In January 1692, nine-year-old Elizabeth Parris, the daughter of Salem’s Reverend Samuel Parris, and Abigail Williams, the reverend’s 12-year-old niece, started behaving erratically. Their ailments were undiagnosable and untreatable, according to contemporaneous doctors, and so their urine was baked into a witch’s cake on the suggestion of a neighbor.

The cake itself was reportedly made by the Parris family’s two slaves, John Indian and his wife Tituba. But this test didn’t reveal much about the Parris girls’ situation and the supernatural test was enough to anger the reverend, who condemned the act as “going to the devil for help against the devil.”

The neighbor was thus was punished by the church, and the girls, still allegedly under the influence of witchcraft, accused Tituba and two other women of casting a spell on them. Tituba confessed to the allegations, exempting her from execution as regulated by law. She was imprisoned and later escaped to freedom, but the rest of her life is lost to history.