Woman Boiled To Death In Tank Of Molten Caramel

They searched for her, only to find her legs poking out of the caramel. 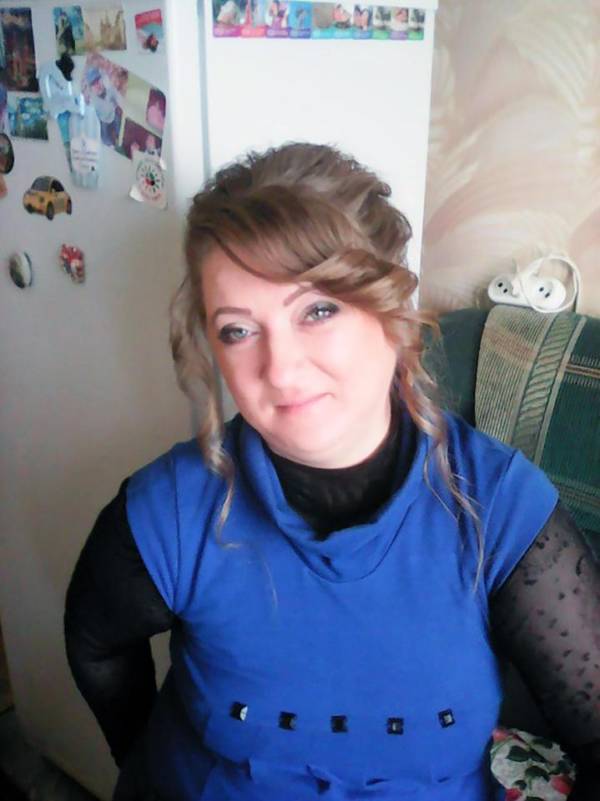 In a horrifying incident, a Russian mother was boiled to death by molten caramel at the confectionary factory she worked at.

The Sun reports that Natalia Nemets, 36, died earlier this week in a workplace accident wherein she was boiled alive in a vat of molten caramel. Nemets, a native of Stary Oskol in the Belgorod Oblast region of Russia, was working at Slavyanka confectionery factory when her colleagues noticed that she was not at her place in the factory.

They searched for her, only to find her legs poking out of the caramel in a large tank. At that point, they realized that Nemets was dead and there was nothing that could be done for her.

In an interview with the Russian paper Komsomolskaya Pravda, a worker who found the body stated, “She got boiled alive, this is true.”

He said that “She did not cry, no other noise was heard.”

He explained that after they found the body, “The caramel was removed from the giant bowl and only then was her body was taken out,” and noted that, “Besides the fact that it was boiling caramel, in the bowl, there are moving blades that constantly mix the caramel.”

A report from the paper concluded that, “Two versions are being considered now – because of the high air temperature in the working room Natalia fainted and somehow fell into the bowl. The second version is that she stumbled.”

Whatever the case, Nemets found herself in the bowl that was quickly filled with boiling caramel. 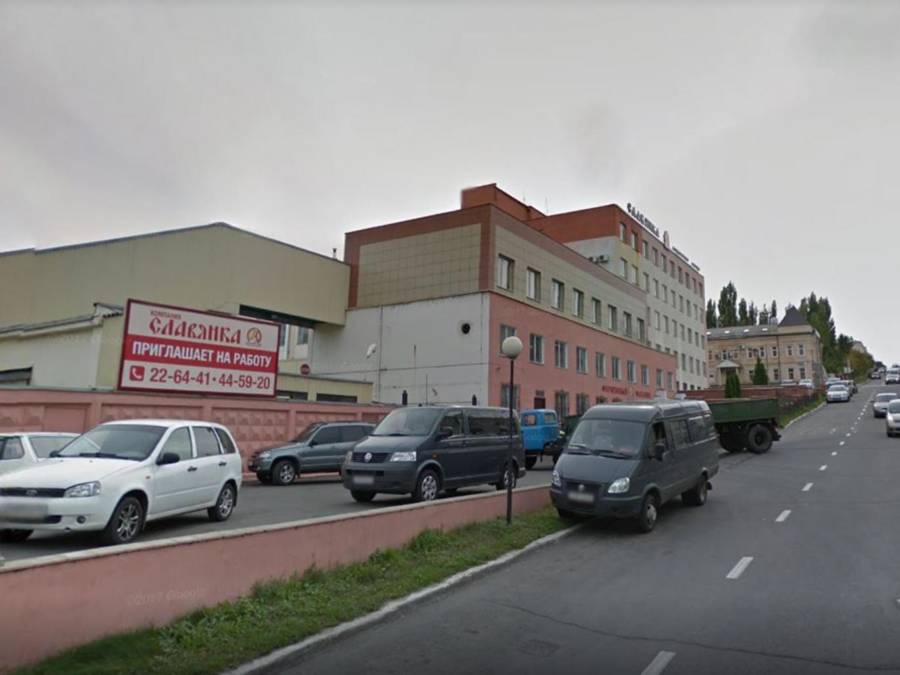 Nemets is the third worker to die at the factory just this year.

A labor commission is investigating the case and will release a report in the next two weeks. Initial reports reveal that management at the Slavyanka confectionery factory sought to cover up the workplace death of Nemets.

They allegedly threatened to fire workers if they revealed anything about the death to the press.

Nemets was married with children and leaves behind one child, 10-year-old Ivan. He is now staying with her sister, Yulia.

Next, check out this video of twelve monkeys that were literally scared to death by a tiger. Then, read how Jehovah’s Witnesses have been effectively banned from Russia.