The doctors' mix up with a saline drip and a formaldehyde drip after surgery caused a young woman's body to erode from inside. 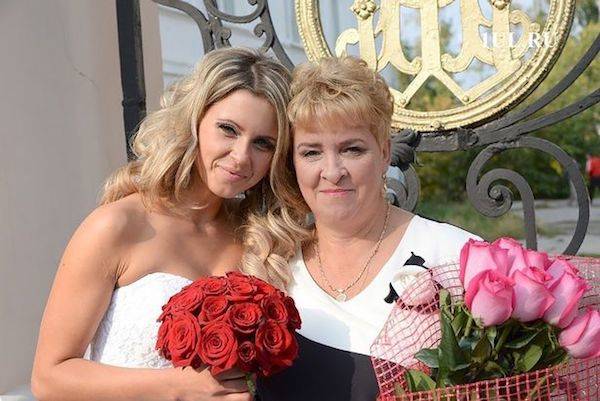 A criminal investigation is underway after a 27-year-old woman was accidentally embalmed following a routine surgery. Ekaterina Fedyaeva died of multiple organ failures two days after doctors accidentally administered a formalin drip instead of a saline drip.

While saline after surgery has few risks and is used for things like rehydrating patients and maintaining blood pressure, a formalin drip contains formaldehyde and is usually infused into the veins of people who are already dead in order to prevent decomposition. The mistake caused Fedyaeva to be embalmed alive, eroding her body from inside.

Embalming is only meant to be performed on a deceased person, once the blood is removed, as formaldehyde is a toxic substance. One of the first things embalmers do is check for vitals to ensure the person is really dead. In accidental embalming, the formaldehyde-based solution is pumped straight into the arteries, causing the internal organs to shut down.

Now Fedyaeva’s parents and husband are accusing the hospital in the Russian city of Ulyanovsk, where the incident happened, of “pure murder.”

Fedyaeva’s mother, Galina Baryshnikova, said that the doctors were aware they had made a mistake.

“People who performed the surgery already knew that they infused something wrong,” said Baryshnikova. “They needed to take some urgent measures — but they did nothing.”

Baryshnikova said that after the surgery, her daughter experienced convulsions that caused her whole body to shake. She put socks, a robe, and a blanket on Fedyaeva because she was shivering so badly.

“I can’t even describe it. No doctor came to see her although she was coming round from anesthetic,” she said. Fedyaeva’s mother claims she begged doctors to help, but they told her to just go home and stop worrying. “I think they just wanted me to go away and to hide everything,” she said.

Overnight, Fedyaeva suffered severe pain and further convulsions before she fell into a coma. She was rushed to intensive care where she was put on life support. Only then did the doctors admit to making an error. The chief doctor told the family, “A medical mistake took place” and that “she is attached to an artificial lung ventilator.”

Fedyaeva was transferred to the regional clinic, where the clinic doctor told her family exactly what had happened. “It wasn’t normal saline, they put formalin into her,” they were informed.

“For 14 hours after surgery she was living with this formalin and they did nothing,” said Baryshnikova.

Medical personnel at the clinic tried 52 different drugs in an attempt to save the woman before she was flown to a top hospital in Moscow. However, they were unable to save her life.

Next read about the woman who was arrested for grilling her daughter alive. Then read these 5 terrifying true stories of people being buried alive.