“Ironic. Somewhat funny. Seeing as they escaped an escape room – technically jail – that wasn’t supposed to be escaped.” 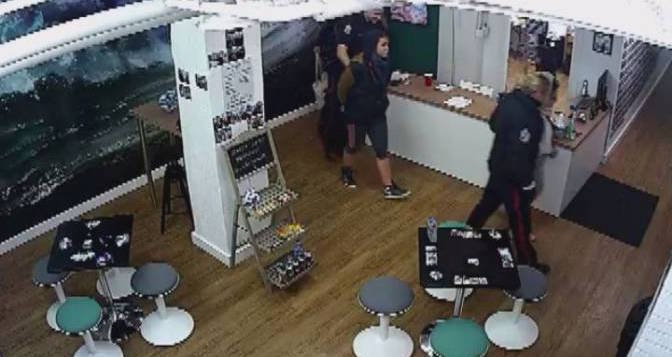 Two women who escaped from jail earlier this week were quickly rearrested by police while hiding out at an escape room game.

In an ironic twist of events, The Huffington Post reports that two women who escaped from prison this Monday were apprehended on Tuesday night at an ‘Escape the Room’-style game in downtown Edmonton.

Kelsie Laine Marie Mast, 23, and Samantha Faye Toope, 20, escaped from the Edmonton Institution for Women in west Edmonton on Monday at 8:40 PM when they hopped the east fence of the institution and made a break for it.

Both women have a history of weapons offenses and police say they are violent offenders.

In less than 24 hours the two would be back in police custody.

While evading police, at 8:20 PM Tuesday night, the two ducked into SideQuests Adventures, an escape room in Downtown Edmonton run by husband and wife Rebecca and Jonathan Liaw.

Escape rooms are a type of game where participants attempt to solve puzzles to “escape” from a room they are placed in.

The escaped convicts said that they had never participated in an escape room and asked for a tour of the facility.

“That’s not out of the ordinary,” Jonathan explained. “We get a lot of walk-ins. People are curious, they’ve never done an escape room before.”

Rebecca then took the women to a back room where she showed them the game and explained how it worked.

“They were extremely cool about it. They kept up a regular conversation, asking completely typical questions that we do get on a daily basis. Nothing out of the ordinary,” she said.

While the three of them were on the tour, police approached Jonathan, who was working the front desk, and asked him if two women had entered the premises without an appointment. When Jonathan replied that they had had two visitors, the police officer quickly called for backup.

The officers then made their way to the back room of the establishment, where they quickly arrested the two women. 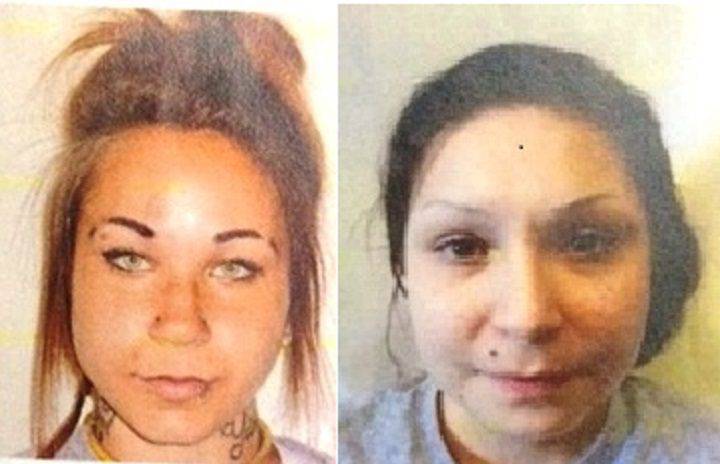 “I look up behind them to see the hallway full of police officers. They were very, very quickly handcuffed after that and led straight out,” recalls Rebecca.

The two women are now back behind bars, but the irony of the situation was not lost on the owners of the escape room.

“Ironic. Somewhat funny. Seeing as they escaped an escape room – technically jail – that wasn’t supposed to be escaped,” Jonathan said.

Next, check out the California inmates who filmed their own prison break using a smuggled phone. Then, check out these disturbing Soviet Gulag photos.