Five spies, soldiers, and activists far too brave to not have a bigger place in the history books. 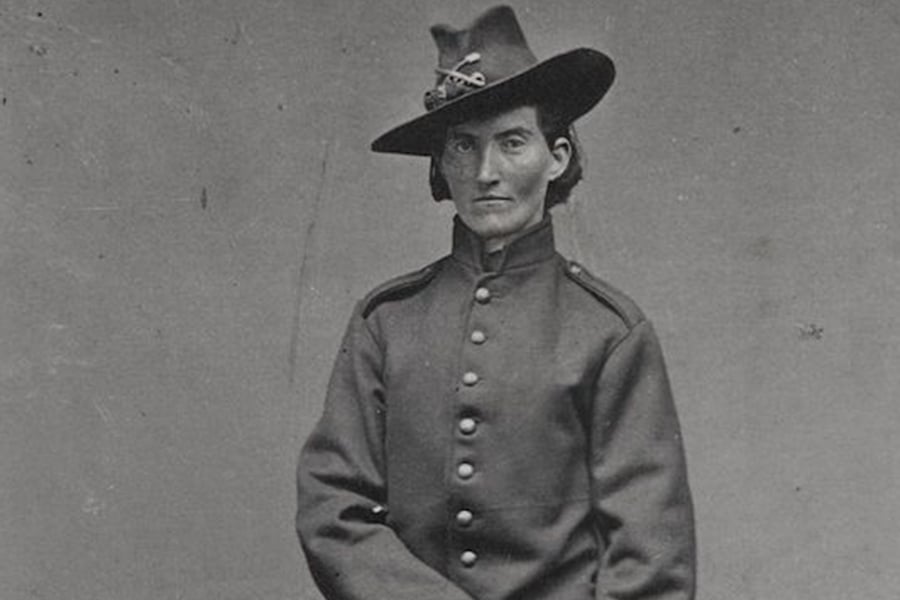 For most, the Civil War probably conjures up images of Abraham Lincoln, Stonewall Jackson, and the other great men who led the United States during a time of incredible, and incredibly violent, political upheaval that divided the country more so than any other time in its history.

Yet you probably don’t consider the women of this period: the nurses who saved countless lives, the abolitionists and activists that fought for the rights of women and slaves, even the female soldiers who dressed up as men and fought on the front lines.

No, women didn’t simply sit back and wait for their soldiers to come home. Instead, they took an active role that the history books shouldn’t ignore.

Here are five of the most influential women of the Civil War: 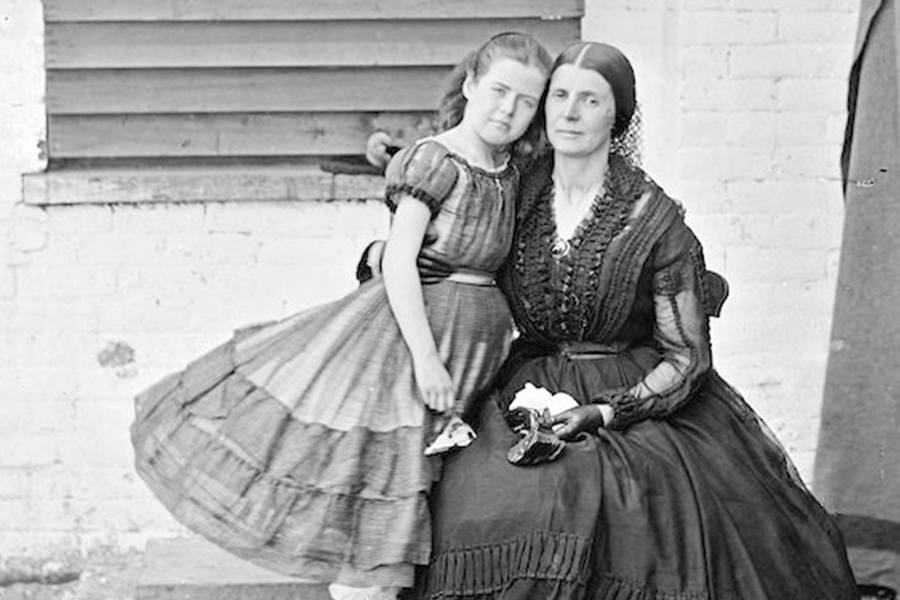 Wikimedia CommonsRose Greenhow with her daughter, known as “Little Rose.”

Rose Greenhow — know as “Wild Rose” — was the most celebrated female Confederate spy at the start of the Civil War. Just a socialite living in Washington, D.C. before the war began, she became friends with South Carolina Senator John C. Calhoun, who rigorously defended slavery. Her loyalty to the Confederacy deepened with their meeting, as did her belief that the South had the right to secede from the Union.

When that secession happened, Greenhow was recruited as a spy by a captain in the Confederate army named Thomas Jordan, who had a network of spies already working in Washington, D.C.

Eventually, Jordan passed control of the group to Greenhow, and in July of 1861, she passed coded messages to Confederate General P.G.T. Beauregard, tipping him off to the movements of the Union army. Jefferson Davis, president of the Confederacy, even credited her with ensuring the South’s victory at the Battle of Bull Run.

In the following weeks, Greenhow claimed that her house was monitored and that she was questioned by detectives. In August of 1861, she was put under house arrest by the recently formed Secret Service.

She remained there until January 1862, when she was transferred to Old Capitol Prison in Washington, D.C. One account says that she flew the Confederate flag from the window of her cell to signal her undying loyalty to the South. Greenhow never went to trial and was released in May of that year, banished permanently from the North. 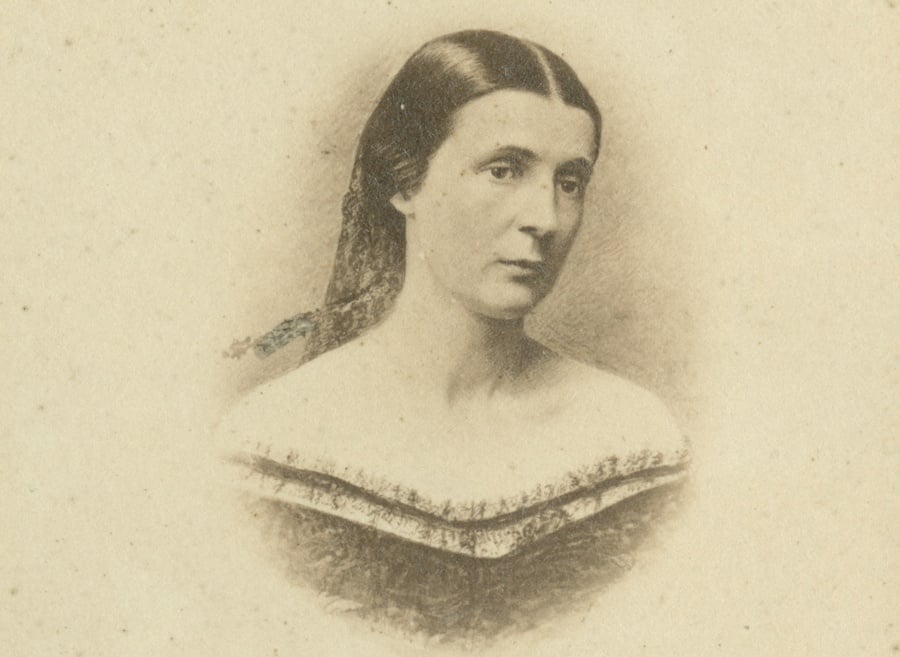 She and her youngest daughter then traveled to Richmond, Virginia, where “Wild Rose” was received as a hero. In Virginia, Greenhow’s resolve remained unshaken as she continued her work for the Confederacy, traveling between France and Britain, garnering support for the Confederacy from aristocratic Europeans, even receiving an audience with England’s Queen Victoria.

On August 19, 1864, Greenhow left Europe for America, as she had done many times before, on the Condor. During the journey home, on October 1, the Union boat, the USS Niphon began pursuing the Condor.

The Condor ran aground near North Carolina, and Greenhow, fearing capture by the Union, abandoned ship for a rowboat, which she tried to row to shore. A wave capsized the boat before she could reach land, however, and Greenhow drowned, weighed down by pieces of gold sewn into her dress.