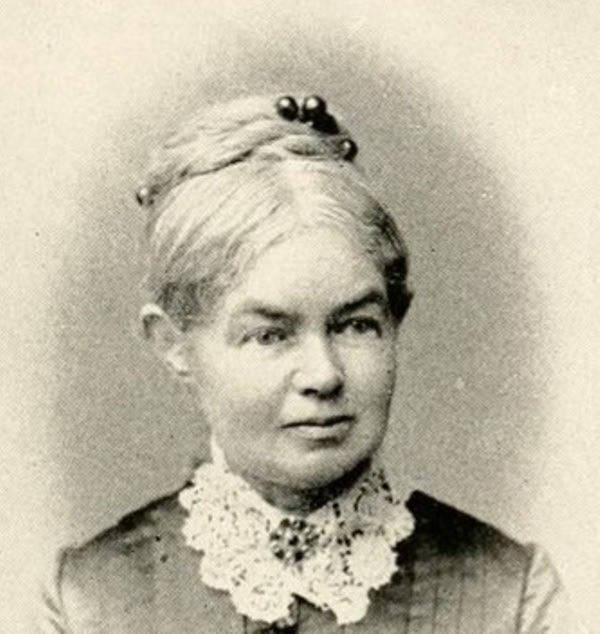 Philanthropist, educator, and abolitionist Emily Howland cements her place among the most important women of the Civil War with the whopping 50 schools she founded for freed slaves.

Howland was born to a wealthy Quaker family in Sherwood, New York in 1827. Her family home sometimes served as a stop on the Underground Railroad (in 1859, Harriet Tubman bought a piece of land in neighboring Auburn, New York and was impressed by the abolitionist network that she found there, becoming fast friends with Howland). In adulthood, she carried on her parent’s charitable tradition and began teaching freed slaves in 1857.

That part of Howland’s story beings with the start of the Civil War, escaped slaves flocked to the Union Army, hoping to be granted their freedom. But their Southern owners still saw them as property, so they earned the nickname “contrabands” — enemy possessions seized during the war.

However, the slaves weren’t returned to their owners, mostly out of fear the Confederacy would employ them in the war effort, so the Union housed them in camps.

Howland worked at the Washington Contraband Camp, where she distributed food and clothing, and served as a nurse, and eventually, a teacher, to the freed slaves. Working with the Association of Friends for the Aid and Elevation of Freedmen, she taught them how to read and write.

In 1891, Howland started the Cayuga County Political Equality Club, which advocated for voting rights for women, though Howland herself would not be able to cast her first vote until the age of 92.

The National American Woman Suffrage Association honored Howland later in her life as a pioneer of the women’s rights movement. Not long after, in 1929, she died at the age of 101.