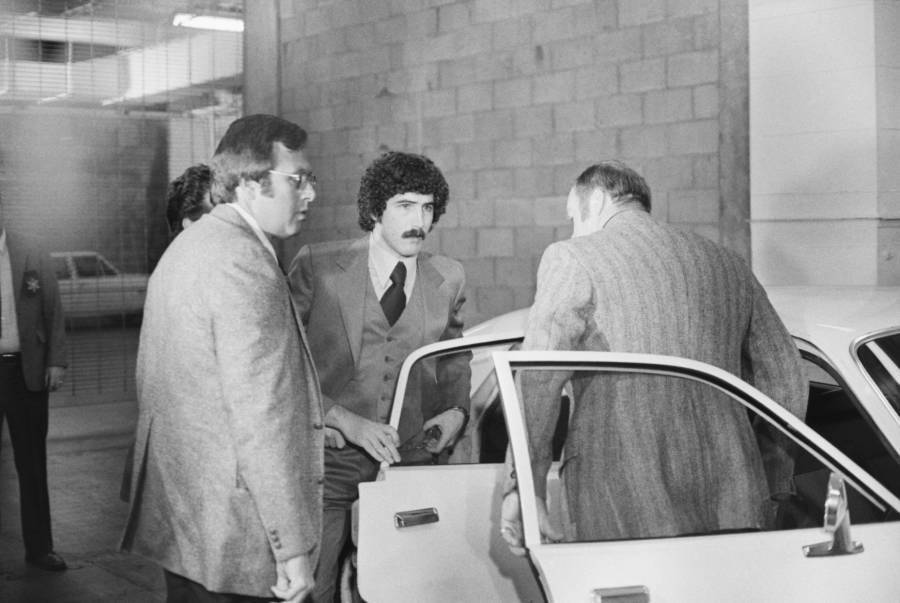 For a span of four months between 1977 and 1978, the hills of Los Angeles were littered with corpses. The bodies were all women and girls, between the ages of 12 and 28. The press referred to the mysterious perpetrator as the Hillside Strangler, assuming this was the work of one man.

It was only in February 1978 that the perpetrator was identified as not one but two men — Kenneth Bianchi and his cousin, Angelo Buono, Jr. The pair’s murder spree saw some 10 women raped, tortured, and killed in a matter of months — with some underage victims left naked to decay.

Fortunately, Bianchi was clumsy while hunting for prey on his own in January 1979 and was promptly caught by police after killing two Western Washington University students. After Bianchi gave up his cousin, the two men were both quickly put behind bars and later given life sentences.

A News 10 NBC segment covering Kenneth Bianchi denying his guilt from behind bars.

Despite Bianchi having raped and murdered several women, Shirlee Joyce Book of Monterey, Louisiana, was apparently enthralled by the man. She and Bianchi began corresponding through letters in 1986. By that point, he was already a convicted murderer — who claimed to be a born-again Christian.

The couple followed a steady routine of correspondence until they finally met in person in September 1989 — and got married.

In perhaps the most likely case of hybristophilia on this list, Book had reportedly tried to woo Ted Bundy before she settled for Bianchi. By this point, serial killers had captured the dark side of America’s imagination. And the women who loved them were apparently on the prowl. 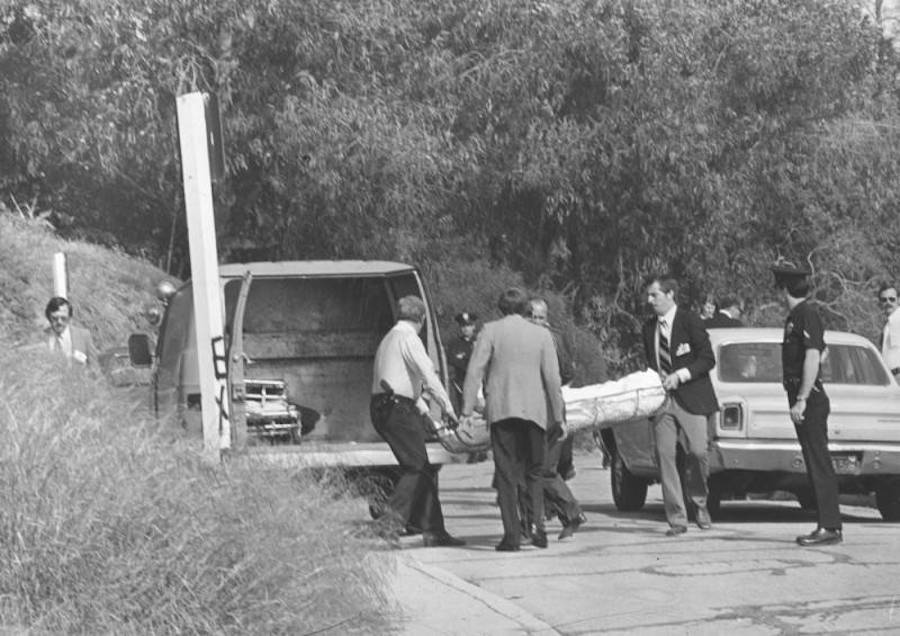 Even before he got married, Bianchi had allegedly managed to get a different female fan to provide false testimony on his behalf during his trial. She was later arrested and convicted for attempting to strangle a woman to make it look like the “real” Hillside Strangler was still out there. And after all that trouble, Bianchi was still put behind bars.

Later, his 1989 marriage to Book at the Washington State Penitentiary’s chapel was practically sponsored by the National Enquirer, as the newlyweds only agreed to photos and an interview with that tabloid. The newlyweds had no time alone together on the day they got hitched.

As for the bride’s family members, it appeared that no one objected to the union — since her own parents were in attendance at the wedding. Book was clearly drawn to the man from the televised coverage of his arrest and trial, and she wasn’t afraid to make her declaration of love official.

However, some sources claim that she later divorced him after she discovered that he was corresponding with other women. As for Bianchi, he remains incarcerated to this day — with his recent requests for parole vehemently denied.