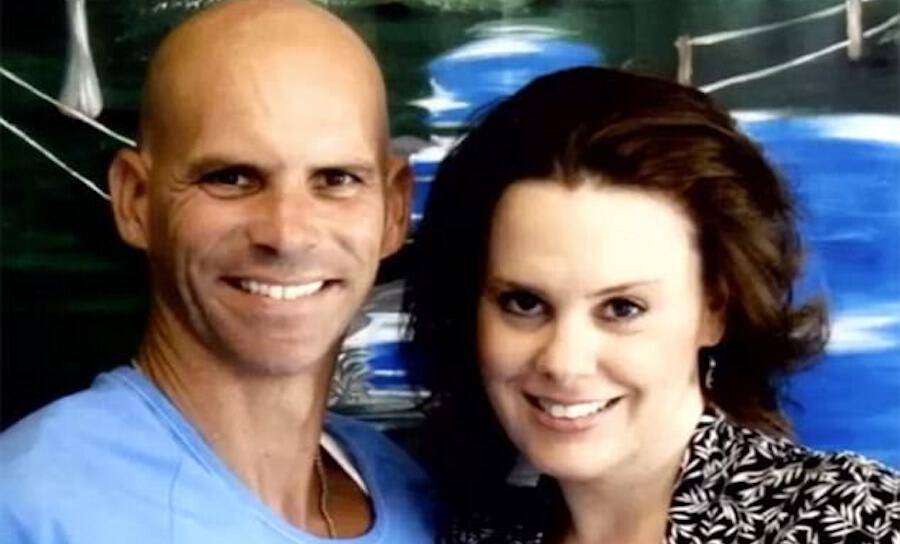 TwitterLyle Menendez and Rebecca Sneed during a prison visit.

Unlike other murderous men on this list, Lyle and Erik Menendez have expressed seemingly sincere regret for their crimes. The two brothers, incarcerated for life for killing their parents on August 20, 1989, appear to understand that what they did was wrong.

Now 52 years old, Lyle Menendez was 21 years old when he and his 18-year-old brother opened fire on their parents, Kitty and Jose Menendez. Going through 15 shotgun rounds, they left the bodies almost unrecognizable.

While vengeful familial killings are not that uncommon, Lyle and his brother came from a very wealthy family — and they murdered their parents inside their Beverly Hills mansion. And considering the lavish shopping sprees the brothers took after the murder, it’s no wonder why the trial became a media sensation.

The prosecution argued that the Menendez brothers were motivated by the family’s inheritance. But the siblings claimed that they were simply defending themselves against their abusive father — and their mother who ignored the abuse. Ultimately, both Lyle and Erik were convicted of two counts of first-degree murder and conspiracy to commit murder — and sentenced to life in prison without possibility of parole.

ABC News interviewing Lyle Menendez and his brother about the murder of their parents.

Despite the gravity of the situation, it didn’t take long for both brothers to be pursued by tons of adoring fans. As former Playboy model Anna Eriksson watched the trial unfold on TV, she felt a special connection to Lyle.

“I was watching the lawyers thanking people for all these letters of support Erik got,” she once said in an interview. “I thought to myself, ‘What about Lyle?'”

She decided to write him a letter telling him to “hang tough” — and a correspondence began to blossom between the two. They got married in 1996 — but they divorced in 2001 after she discovered that he was writing letters to other women.

Just two years later, Lyle got married again in 2003 — this time to a woman named Rebecca Sneed. Apparently, they’d known each other for several years beforehand. So there’s no way Sneed was unaware of his crimes. In fact, it’s likely that she was one of the other women writing letters to Lyle while he was still married to Anna.

Their wedding took place in a maximum security visiting area in Mule Creek State Prison, with Sneed overjoyed and Lyle fairly familiar with the process by that point. Although Sneed was a magazine editor when Lyle met her, she eventually became an attorney. 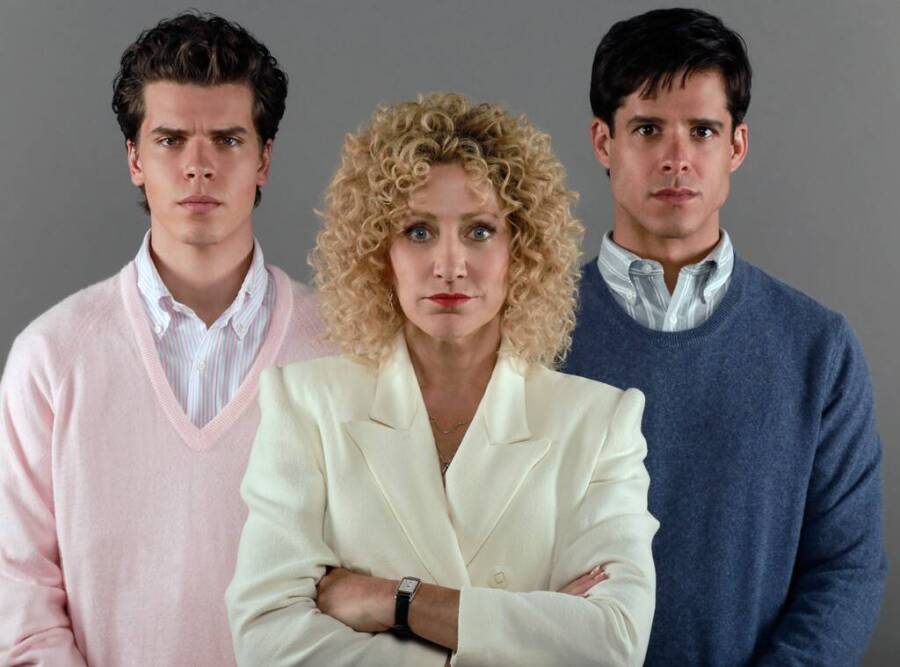 As it stands, Lyle and his wife are approaching nearly 20 years of marriage. But despite the enormous spotlight that her husband and his brother share, Rebecca Sneed chooses to live a largely private life.

In a rare interview with People, Lyle had this to say about his relationship with Sneed: “Our interaction tends to be very free of distractions and we probably have more intimate conversations than most married spouses do, who are distracted by life’s events.”

He continued, “We try and talk on the phone every day, sometimes several times a day. I have a very steady, involved marriage and that helps sustain me and brings a lot of peace and joy. It’s a counter to the unpredictable, very stressful environment here.”

However, since he’s sentenced to life without parole, he is not allowed to participate in conjugal visits with his wife under California law. But Lyle has mostly learned to accept this situation.

“One thing I’ve learned is that your physical comfort is much less important than your connection with the people around you,” Lyle told ABC News. “I’ve found I can have a healthy marriage that is complicated and built around conversation and finding creative ways to communicate, sharing, without all the props that are normally there in marriage in terms of going out to dinner and having as much intimate time together and so on.”

And as for Erik, he’s been married to his wife Tammi since 1999. In 2005, she wrote a book about their relationship, They Said We’d Never Make It.