The World Before God Created It 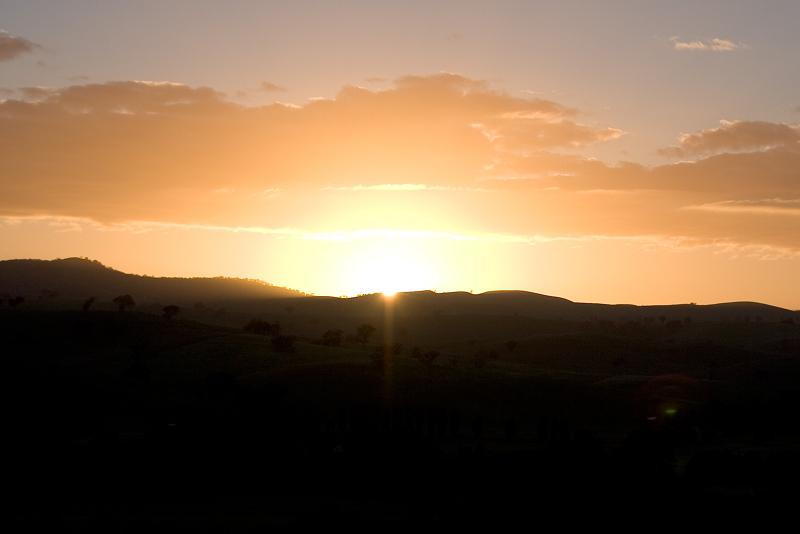 As the Sun set on the evening of what would someday be known as Saturday, October 22, 4004 BCE, nobody in the world could imagine what the next 6,000 years would be like. The people of that time—all 14 million of them—lived in a world of stone and wood. With few exceptions, they knew nothing beyond family and clan, trade routes and war, Earth and the sky. This day, this Saturday, was special, and nobody in the world at the time could have told you why, because it is only special to us. 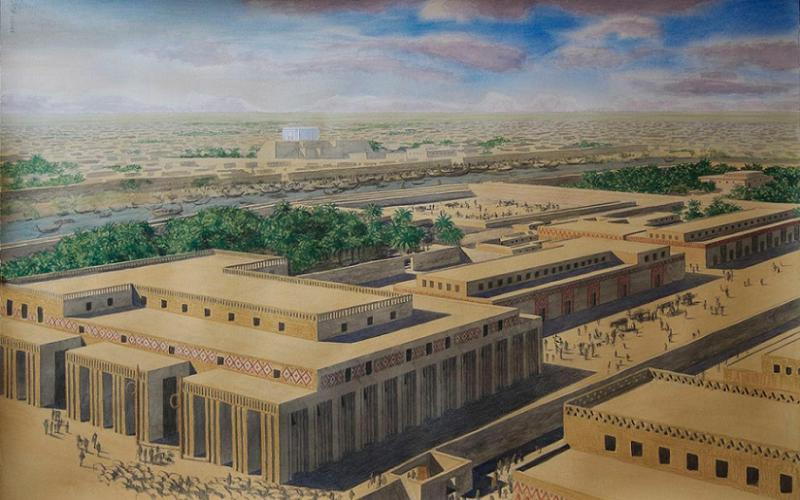 The center of the world at this time is Mesopotamia. Here, during what historians would someday call the Uruk Period, some of the world’s first cities have grown up. Some of the cities of the Fertile Crescent, such as Jericho, are already so old that their founding is as remote from the people of 4004 BCE as that date is from us. For 5,000 years, the people of this land have farmed a fertile hybrid of two grasses that they—and we—know as kweit, or “wheat.”

Some use copper, but bronze working is yet a far-off dream, and iron is all but unknown among them. Their land is lush and fertile, but the climate is changing, and soon their descendants will subsist in an arid dustbowl. 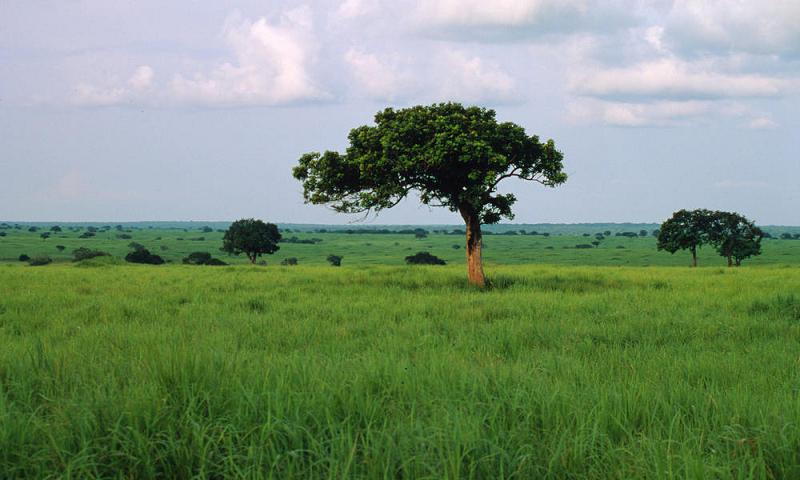 In Africa, a huge grassy plain stretches across the northern bulge of the continent. This land is watered by an enormous chain of lakes and peopled by nomads and farmers. In another 800 years, this rich land will dry out—already, the rain is scarce and irregular—and the climate refugees will pour into what is almost the only remaining green in the Sahara—the Nile river valley. There, they will invent writing, raise up Pharaohs, and build monuments we still wonder at today.

In 4004 BCE, Great Britain has been cut off from Europe by the flooding of the North Sea that was brought about by rising sea levels as the last ice age ended. Its 100,000 people, who have only just learned farming, already erect stones over their chieftains’ graves, but they will not raise Stonehenge for another 1,400 years. 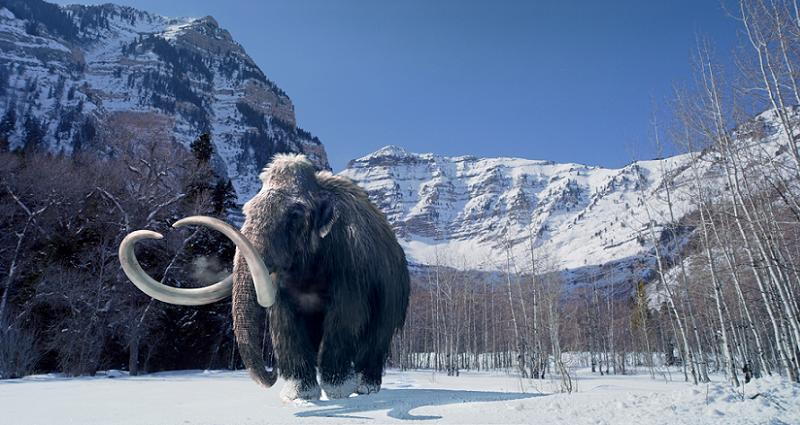 Another island that has just been cut off from the mainland by an in-rushing sea is Wrangel Island in the Chukchi Sea, north of eastern Siberia. Here, saved from human predation by the cold ocean water, nearly 1,000 of the last wooly mammoths in the world will endure for another 2,000 years before fading into extinction forever. 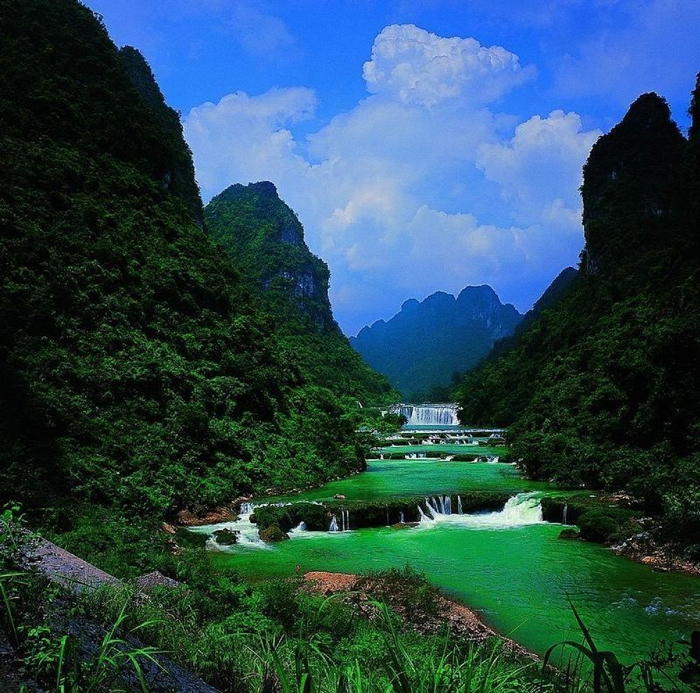 In China, the Yangshao culture has already domesticated chickens, ducks, pigs, dogs and cattle. They farm millet, rice, and wheat. Their burial practices hint at a matriarchal organization of society that is only just beginning to shift into a more male-centered polity. These people weave hemp, and their richest citizens go about garbed in silk. Their world is far from peaceful, and most villages are surrounded by a deep, broad moat. 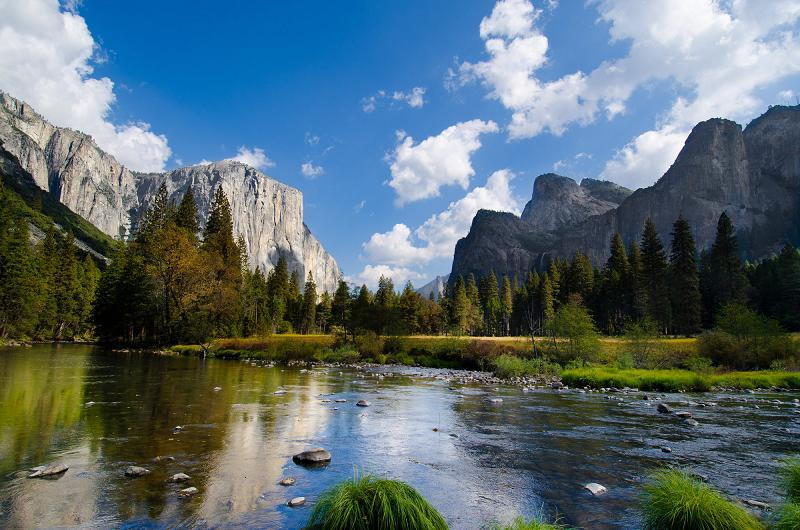 America is on its own during this period. The people of the Americas have, by this day in 4004 BCE, wiped out the great megafauna of the ice age, but they will not begin to farm maize for another 500 years.

They keep dogs, and they hunt game, but the first cities are still thousands of years distant. In Mesoamerica, some people are buried in large, well-appointed graves that are filled with household goods, while others seem to have been tipped over into the dirt. Social inequality has been invented, and someday this will be a land of god-kings. 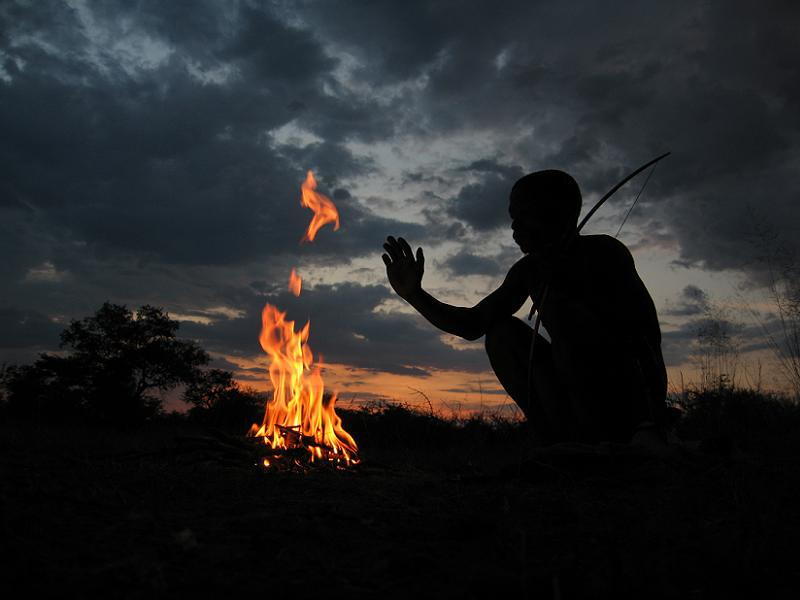 This, then, is the state of the world at the close of an unremarkable day; Saturday, October 22, 4004 BCE. What nobody in the whole world knew at the time—what none of them could know—is how this day in their lives, which tradition among one tribe—not yet founded—would place as beginning at sunset, would someday be described by their remote descendants:

“In the beginning, God created the heaven and the earth.

And God said, Let there be light: and there was light.

And God saw the light, that it was good: and God divided the light from the darkness.

And God called the light Day, and the darkness he called Night. And the evening and the morning were the first day.”

Sunday, October 23, 4004 BCE was the date settled on by the 17th-century Irish Bishop of Armagh, James Ussher, as the first day of Creation. Following Hebrew tradition, he placed the beginning of this day at sunset the day before—Saturday, October 22, 4004 BCE. The First Day.

*A very special thanks to YouTube stack of awesomeness AronRa, whose video essay “An Archaeological Moment in Time” inspired this article. Any facts included in this piece that are discovered to be non-factual are entirely the work of the author, and not the inspiration. You should go and give him money.