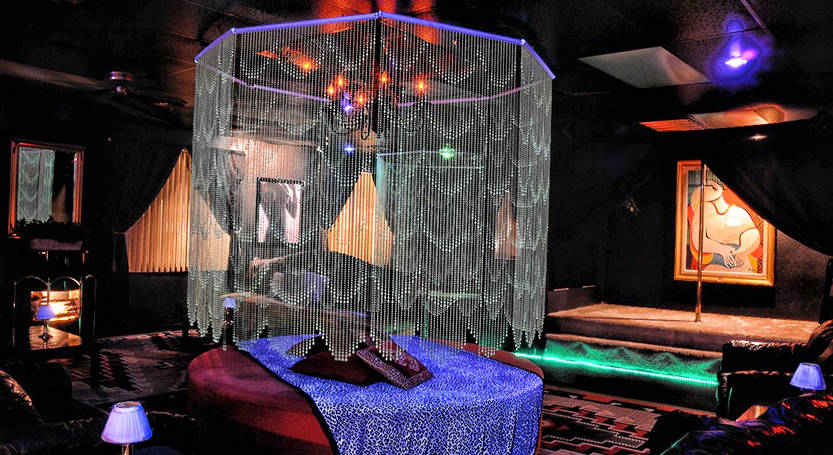 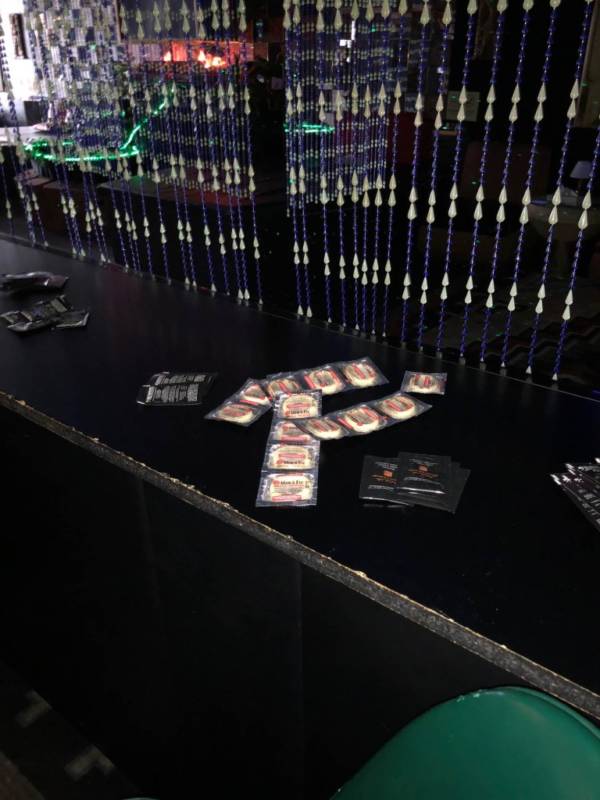 And they made sure to pull out all the stops: Participants received free condoms, lubricant, towels, and hand sanitizer. Party masks were offered to people who wanted to remain anonymous. Meanwhile, those who wanted to join had to purchase a Sin City 8 pass, and only couples and single women were allowed.

Despite such preparations and organization, Guinness World Records confirmed that they wouldn’t be sending an adjudicator to the event. And it turns out their would have been no need for them to be there anyway.

“When we became fully aware of the nature of the functions intended to be held at the hotel, we advised the group that the events were not consistent with the standards and environment we support and consequently will not be permitted to take place at our property,” the Embassy Suites said in a statement. 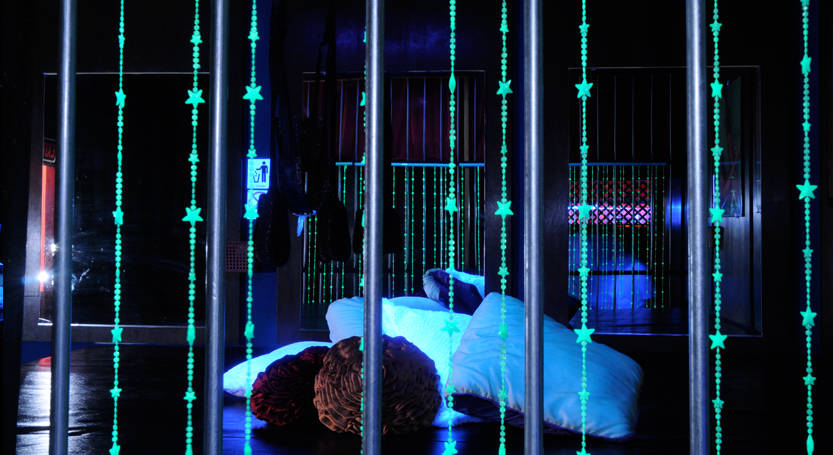 Although last-minute venue changes and a less-than-record-breaking turnout put a damper on things, the organizers remained positive after the fact.

“We didn’t beat the world record, but we were still able to host an amazing event, considering the circumstances our team had to overcome,” a post-orgy press release from Menage Life stated.

And they’re not giving up on the record. Menage Life confirmed on June 10 that they are planning to have another go at it and that they are looking “forward to beating the record next year at Sin City 9.” That event is scheduled to take place from May 29 to June 2, 2019. Better luck next year.

Next, discover some bizarre facts about sex that’ll leave you astounded. Then, read up on the fascinating, surprising history of pornography.