These World War One Medical Innovations Will Baffle And Amaze You

This next photo shows a bizarre series of contraptions manufactured in 1919, though they were originally invented by Nikola Tesla some years earlier in 1893. 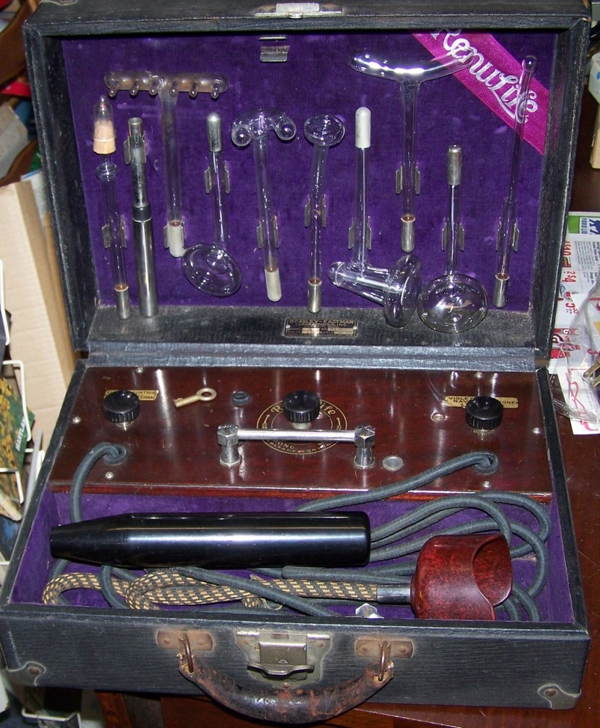 This grouping of alien probe-like items is a Renulife Violet Ray Machine. Essentially, it’s a quack medical device that claims to correct a wide array of problems from sinus troubles to heart disease to writer’s cramp. It “works” via low-frequency radio waves transmitted along with ultraviolet light and ozone, and could be found in reputable doctors’ offices at that time. Turn the machine on and you get this: 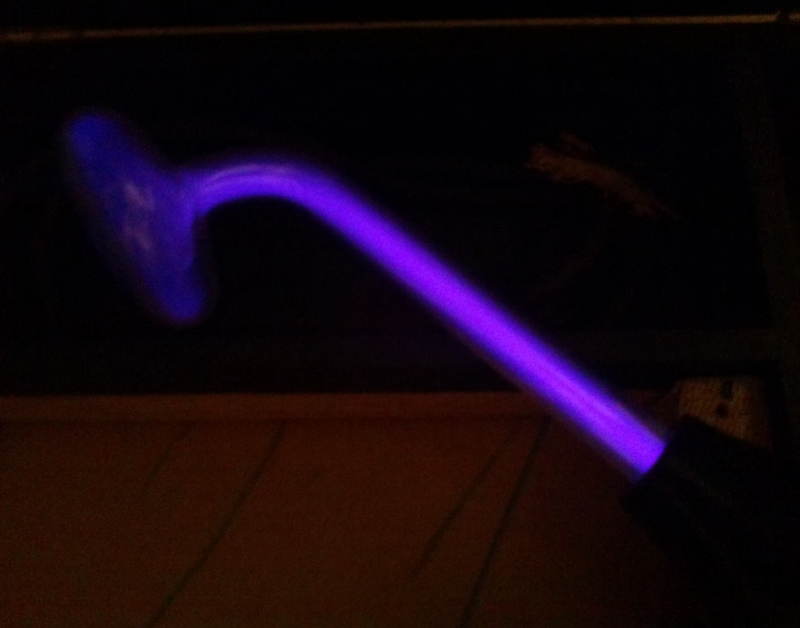 Here’s a puzzler. It looks a bit like a bong, but we assure you, it is not. Not at all. 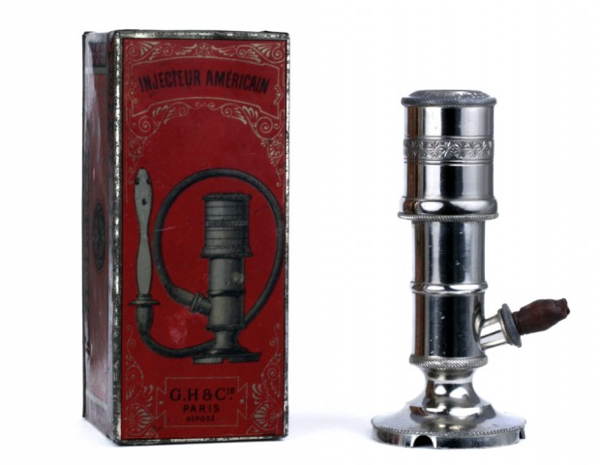 This is a French portable irrigator that can be used as a douche or enema. Its brand name is Injecteur Americaine. Really, France? How charming. Moving on. 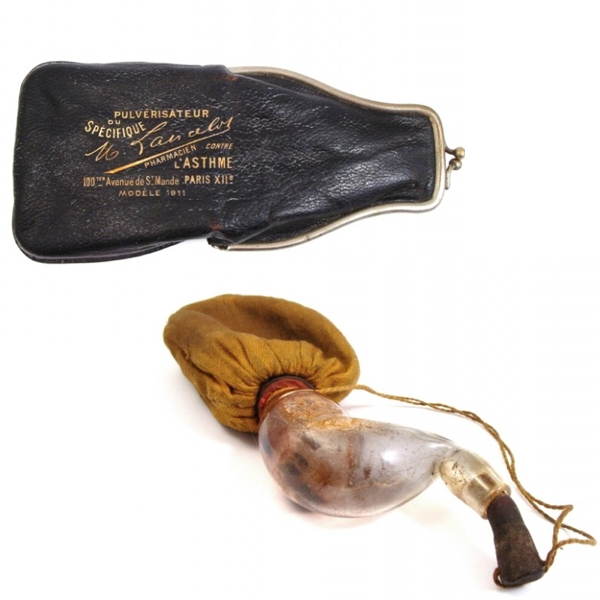 This last oddity looks a bit like an old-timey crack pipe, right? Well, fellow asthmatics, be glad that we live in the 21st century because that assessment is not too far off the mark. Here’s how it works. Fill the cloth bag with asthma medicated powder (example: the product pictured below), get a little of it into the glass pipe, then light it from below and breathe in the resulting smoke. Such “remedies” were relatively commonplace before medical experts realized that smoking was actually bad for the lungs. 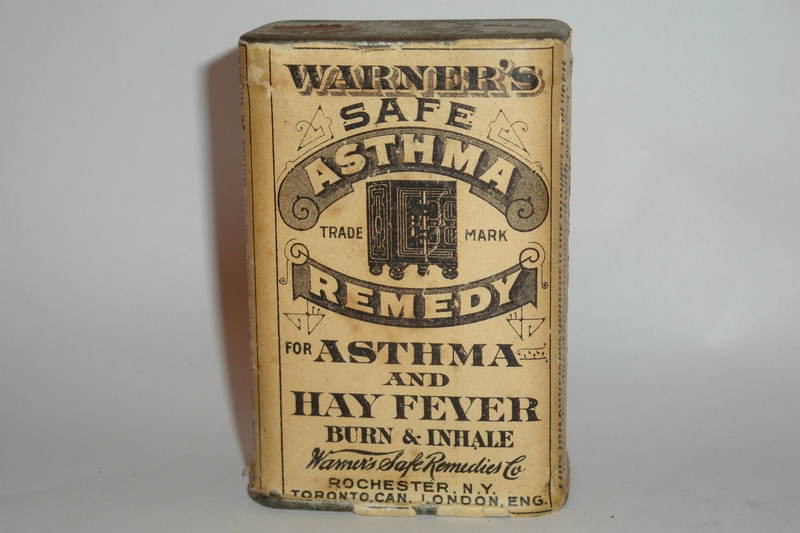