This week in the Middle East: World leaders meet to prevent the next Syria, Saudi women finally allowed into politics, Yemen peace talks start to end civil war, and Iran begins its search for the nest Supreme Leader.

Iran On The Hunt For Next Ayatollah 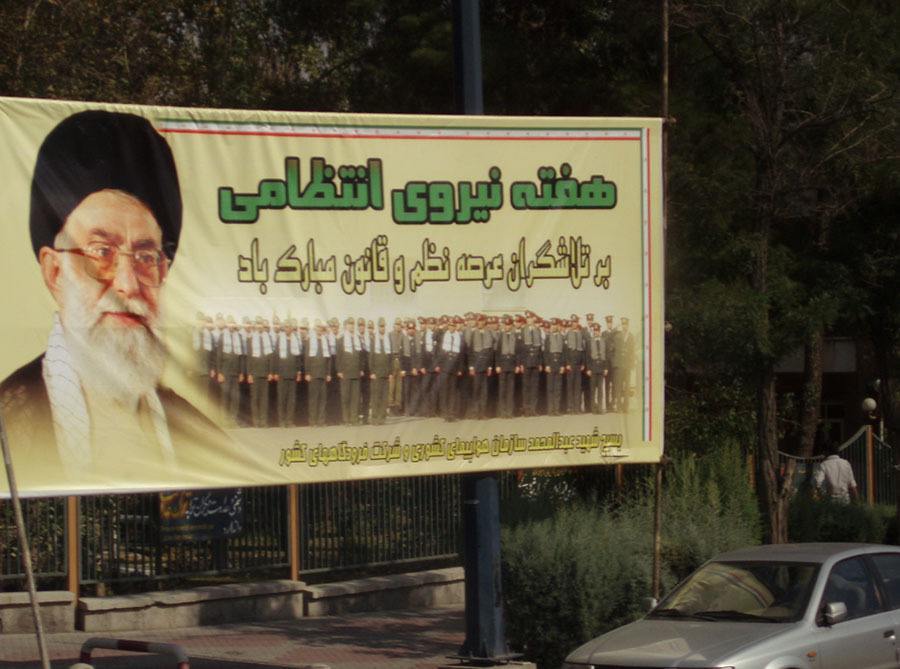 The Supreme Leader is fading and the search has begun for a new one, one top official said. Former president Akbar Hashemi Rafsanjani broke the news about the quest for the next supreme leader of Iran on Sunday, and in doing so broke the tradition of keeping succession a secret.

Khamenei, the current Ayatollah, is 75 years old, and recently underwent surgery for prostate cancer. As Ayatollah, Khamenei is head of Iranian armed forces and picks the heads of the judiciary. Likewise, he has the final say about Iran’s foreign policy and nuclear program, meaning that the president has very little power.

Following the Iran nuclear deal and the election of a comparatively moderate president Hassan Rouhani, some wonder if the Assembly of Experts — the clerical body which appoints the Supreme Leader — will choose a conservative ayatollah, or follow the drift away from radicalization. Tellingly, Hashemi said that the Assembly of Experts would be “open to choosing a council of leaders if needed,” as opposed to one Ayatollah who serves a life-long term, Reuters reported. 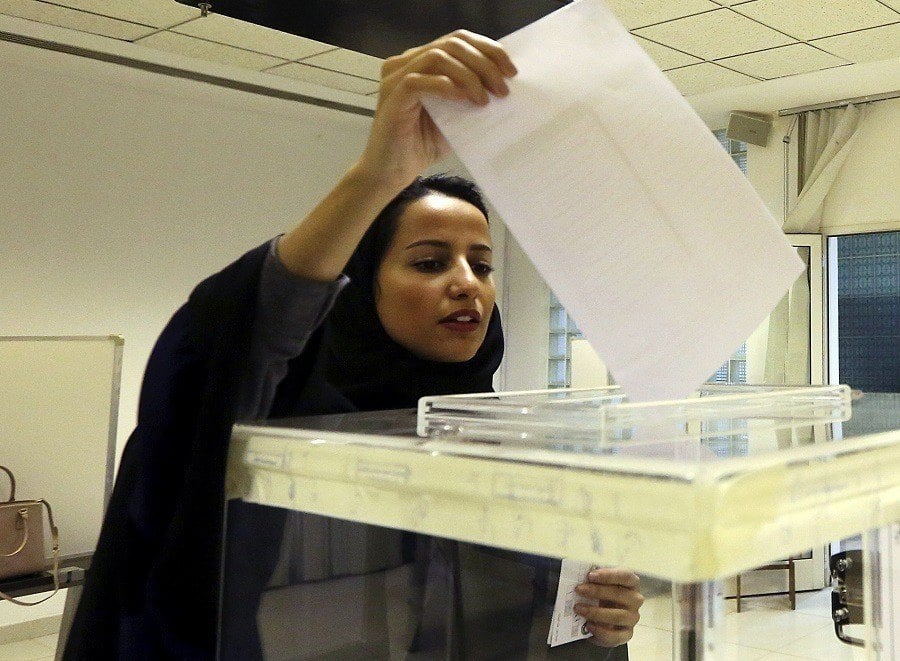 Yesterday, 2,100 Saudi municipal council seats were up for election, and 20 of them went to female candidates. Obviously, the women won a mere one percent of the available seats. But in an election that marked the very first time women were allowed run for office–and the first time they were even allowed to vote–this is a major step forward.

Campaigning for these women was certainly an uphill battle; women are not allowed to mix with men in public, thus much campaigning was made possible by interaction on social media. And actually carrying out the duties of public office will too prove difficult in a country that is still rigidly male-dominated. Nevertheless, yesterday, 106,000 women did something they’d never been able to do before, and helped move their country closer to equality.

Yemen Peace Talks Set To Begin This Week In Switzerland

Saudi airstrikes in Sana’a, the capital of Yemen, May 2015. Image Source: Wikipedia

With over 6,000 dead in under a year — 25 percent children — talks are underway in Switzerland to end the bloodshed gripping Yemen. This week, the U.N. is sponsoring peace talks to end the conflict between local forces amid its civil war.

Much of Yemen stands in chaos and ruin as a result of the civil war, making it ripe for terrorist expansion, experts say. U.S. intelligence has reported that ISIS and Al-Qaeda forces have been setting up camps within the country, making the cession of violence a boon for global security.

Saudi Arabia and Iran are also backing the talks, which are slated to begin on December 15.