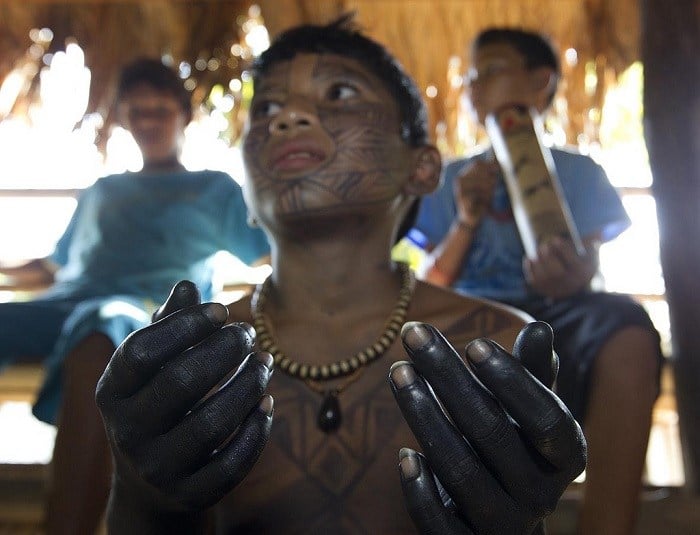 The Sateré-Mawé is an indigenous tribe located in the Brazilian Amazon. The tribe has little contact with the outside world, though it has gained some attention over the years–especially the terrifying coming-of-age initiation ceremony that bestows the nickname “Sons of the Guarana” upon the tribal members. 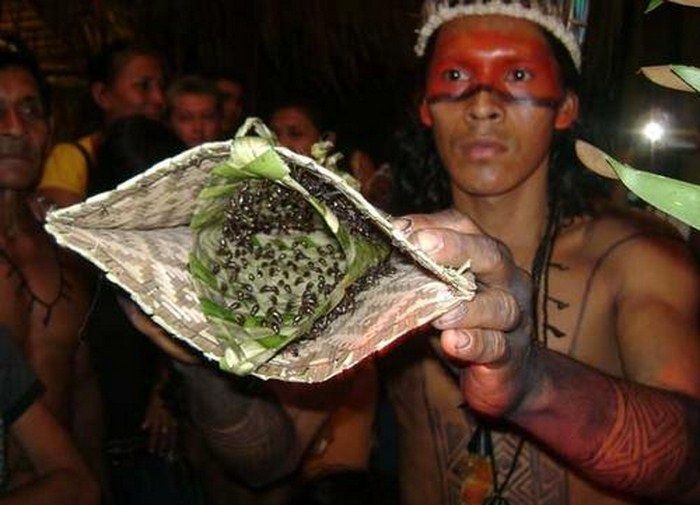 When the boys in the Sateré-Mawé tribe turn 13, they enter the jungle to find and harvest bullet ants (around one-inch long) that will be used for the ceremony. A tribe leader then sedates the ants by submerging them in an herbal solution. Once the ants stop moving, they weave them into “gloves,” with the stingers pointed inward. After an hour or so, the ants wake up angrier than ever, and the initiation tradition begins. 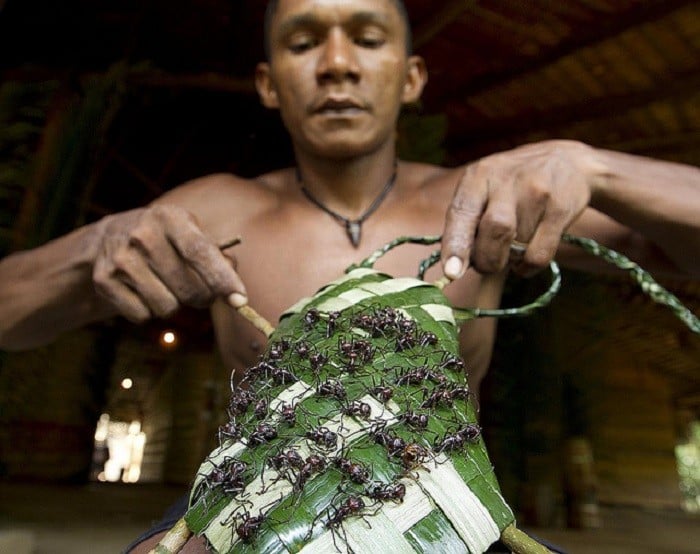 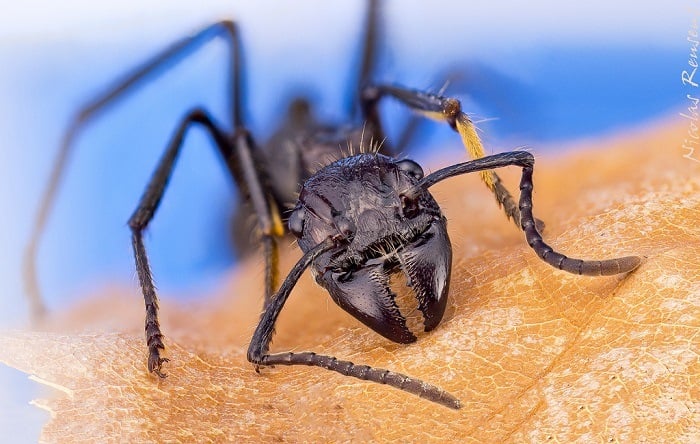 The young boys take 10-minute turns wearing the bullet ant gloves on their hands. Though the pain takes hold of them immediately, few if any of the young boys cry out. According to tribe members, the painful initiation is good preparation for life and proves that each boy will be able to fulfill the duties of manhood. Each boy becomes a man by wearing the gloves 20 times over the course of several months, as manhood in this sense is understood as withstanding pain without crying or showing weakness. 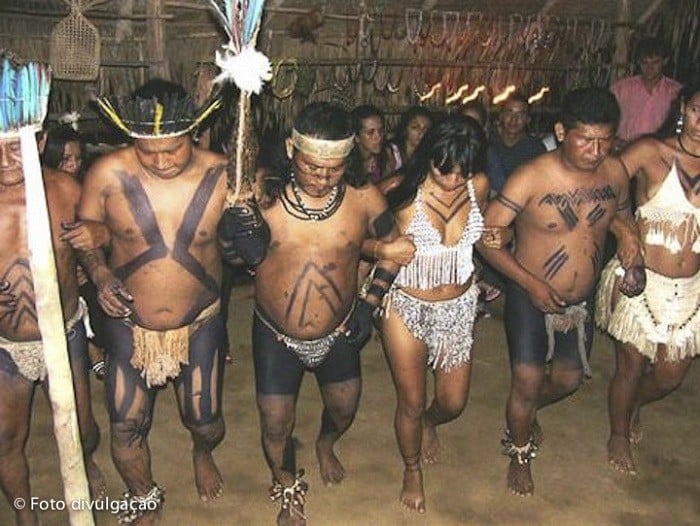 The sting of a bullet ant tops the SSPI (Schmidt Sting Pain Index), a scale that rates the pain caused by different Hymenopteran stings, and is considered 30 times more painful than a bee sting. Many say the pain is similar to that of being shot, hence the name bullet ants. Aside from pain, the venom also causes paralysis and the shakes, and takes a full 24 hours for the toxins to dissipate.

To see the initiation in action, check out this intense National Geographic video: