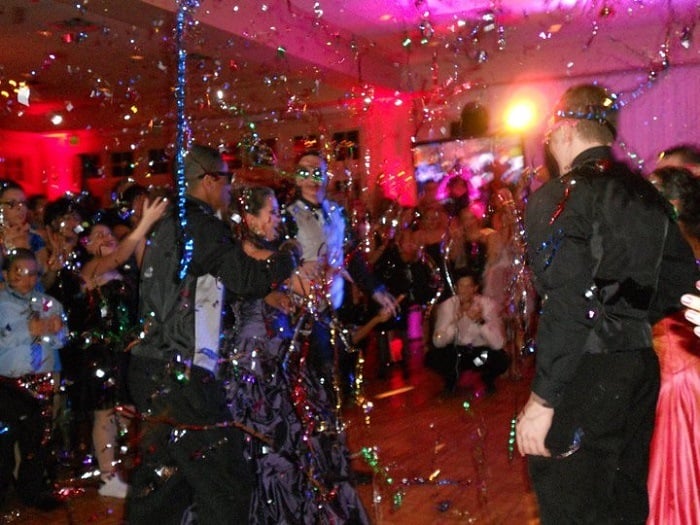 A sweet sixteen party is a coming-of-age tradition that occurs primarily in the United States and Canada. As the name suggests, the celebration takes place on both boys’ and girls’ sixteenth birthdays. While some families throw huge, lavish celebrations, others choose to celebrate the birthday as it were a normal occurrence. 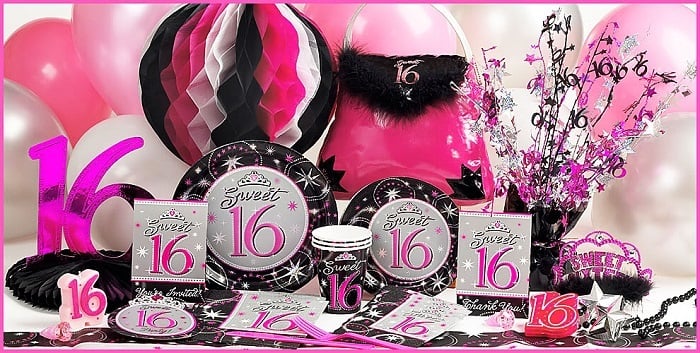 Sweet sixteen parties were recently highlighted on a popular American television show titled “My Super Sweet Sixteen”, where reality television crews profiled some of the country’s most lavish and insane sweet sixteen parties, ostensibly celebrating the triumph of consumerism more so than one’s naturally subtler coming-of-age.

While sweet sixteen celebrations lack the religious influence of other coming-of-age celebrations, some traditions do surface. As seen in the television show, children are often given a car during their sweet sixteen party, marking the child’s increased freedom and responsibility. 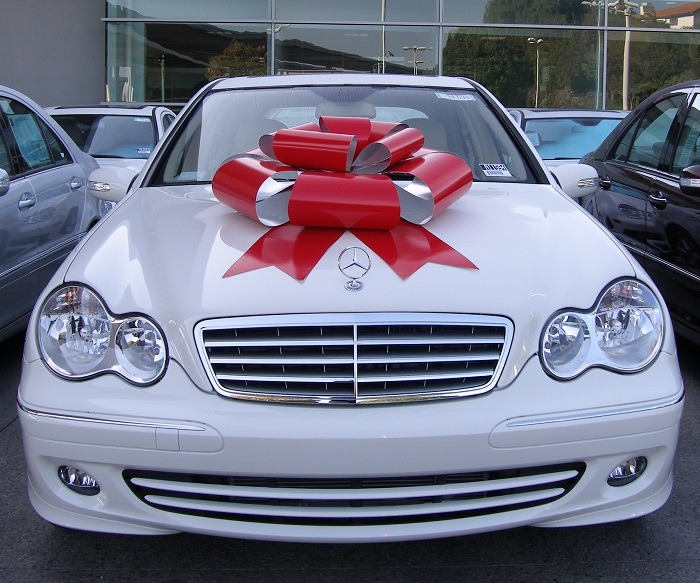 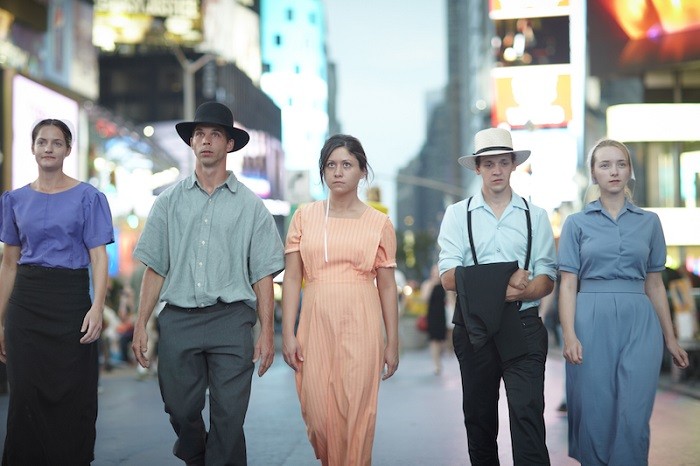 For Amish youth, rumspringa, usually translated as “running around,” marks the intermediary time when they finally have unsupervised weekends away from family and are yet to be under the authority of the church. When Amish teenagers turn 16, they are encouraged to explore the world and experience life with the hope that their venturing out will ultimately drive them back to a commitment with the church. An individual’s rumspringa ends when he or she decides to get baptized and commit his or her life to the church and the Amish community. 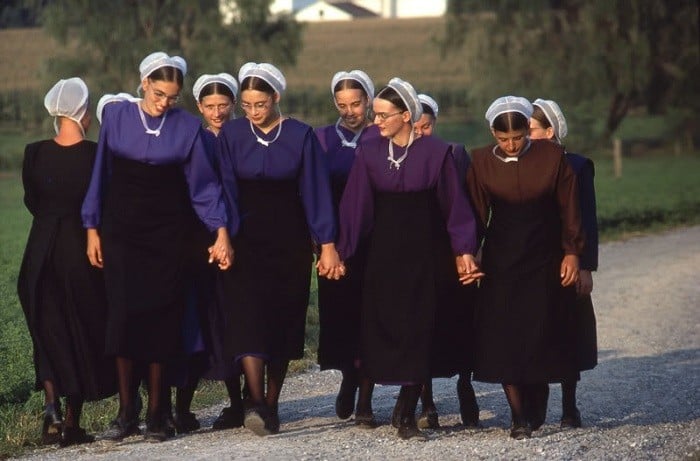 While Amish communities adhere to incredibly strict rules, rumspringa is intended to remind the youth that their being in the community and church is voluntary. Though it varies from community to community, rumspringa offers Amish children the chance to experience worldly pleasures, often for the first time. For some this means relatively benign changes such as buying more modern street clothes or purchasing a DVD player, though for others it means little more than performing sexual acts and indulging in drugs or alcohol. 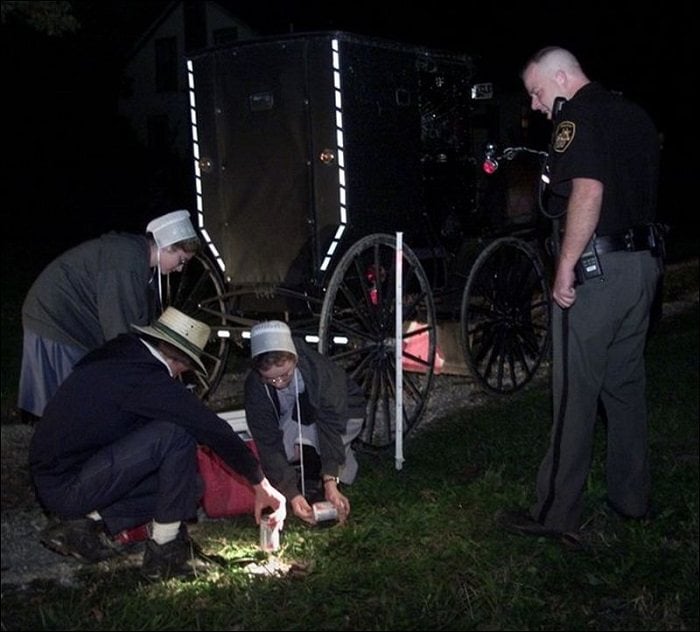 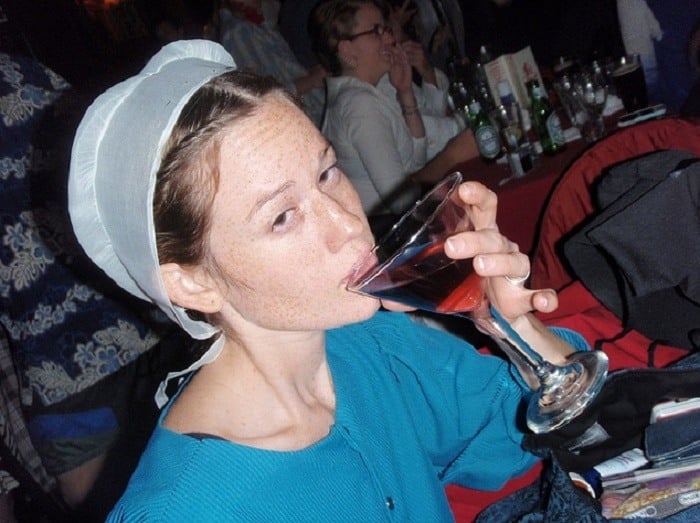 Teenagers who are new to rumspringa are often called “simmies,” meaning foolish in the head, young, and new. It’s a term that the 16-year-olds hope to shed as quickly as possible. Still, most Amish people continue to live at home, and there are a number who navigate through rumspringa without a hint of wild or rebellious behavior. The Amish can be baptized anytime between the ages of 16 and 25. 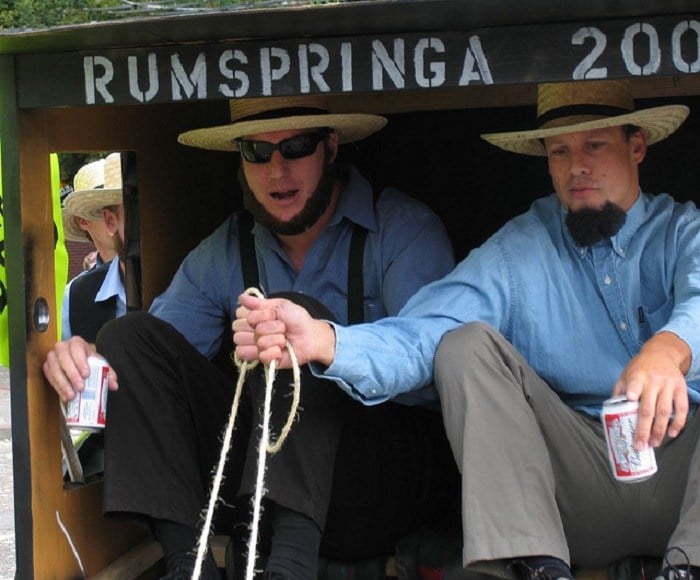