What We Love This Week, Volume XXVI 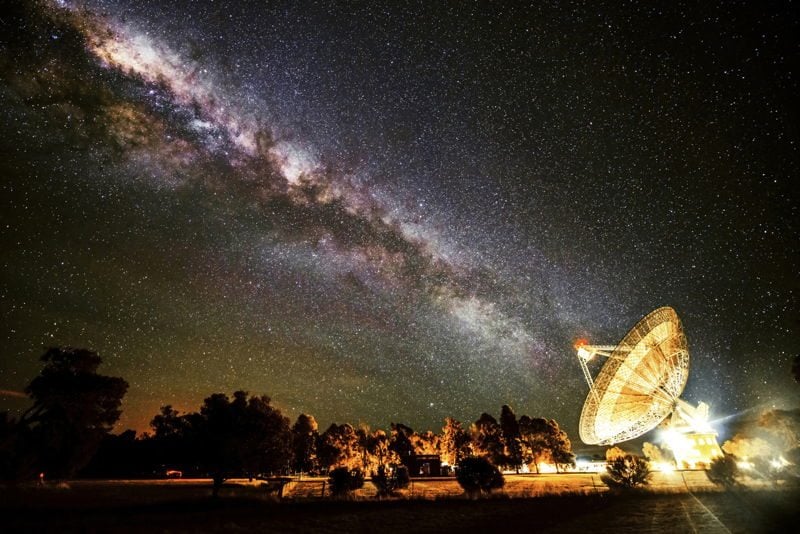 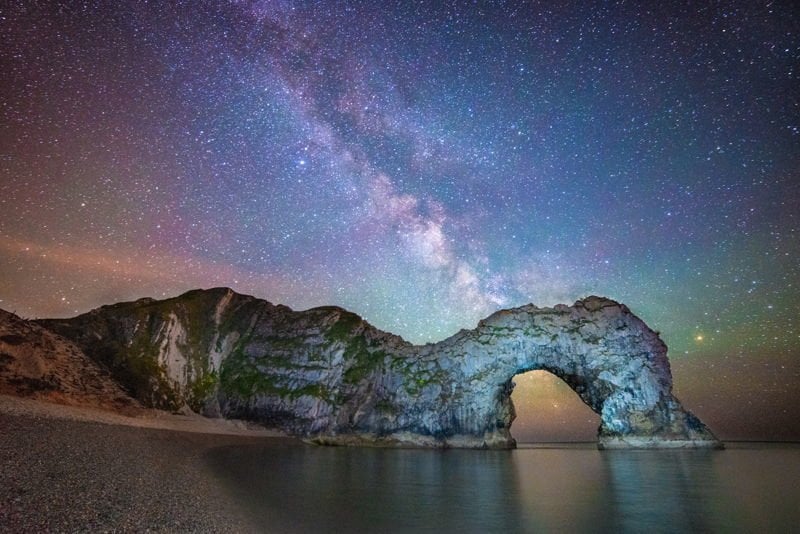 Already in its fifth year, the Royal Observatory Greenwich’s “Astronomy Photographer of the Year” contest has drawn staggering submissions from stargazers all over the world. This year’s contest received a record number of over 1,200 entries, and the short-listed images feature high-definition renderings of the Perseid meteor showers, the astral alignment of the Milky Way with a radio telescope dish in Australia’s Parkes Observatory, and much much more. For your ogling pleasure, The Huffington Post UK has a stellar gallery that will make you feel incredibly small. 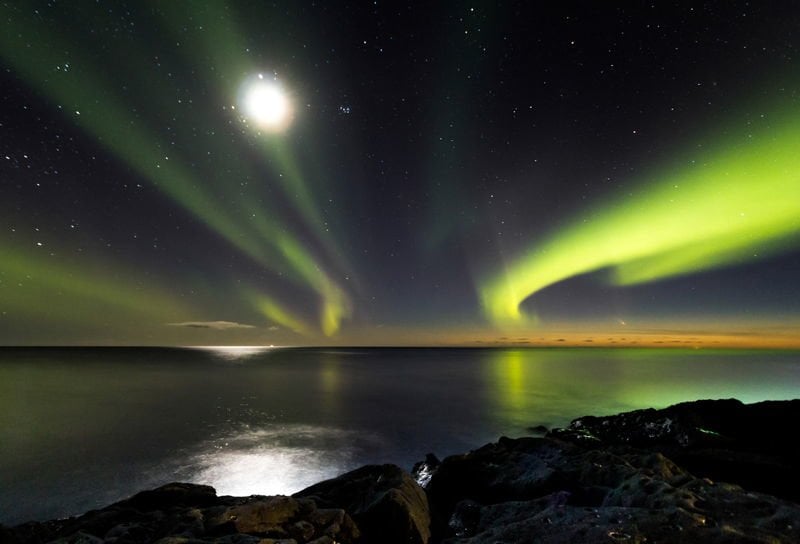 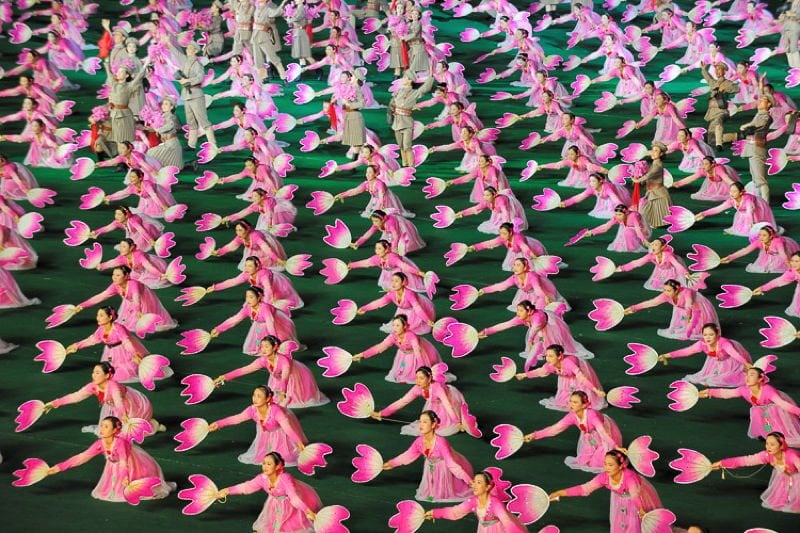 If you, like many others, were disappointed in the lack of “insights” drawn from Dennis Rodman’s so-called diplomatic visit to North Korea, fret no more; photographer David De Vleeschauwer has your back. Booking a trip to one of the last remaining communist dynasties in the world with Koryo Tours, an agency that has offered curious Westerners a luxe glimpse into North Korean life for over 15 years, Vleeschauwer captures a North Korea much unlike the one presented to us during nightly news broadcasts. Pastel buildings, technicolor monuments dedicated to the Dear Leader, and the inimitable Mass Games paint a far different portrait of the grim, grey and oppressive totalitarian state portrayed to the West on a daily basis, tugging at corners of the veil that separates an understanding of North Korea and the rest of the world. The tour leaves you with the conclusion that there is rich humanity and culture to be found in North Korea, however it is also a vision catered to you by the North Korean government and one that you experience while in the comfortable confines of a Mercedes Benz. Regardless, Vleeschauwer’s snapshots of this mysterious world are fascinating, and the folks at Juxtapoz have a great sample of his work. 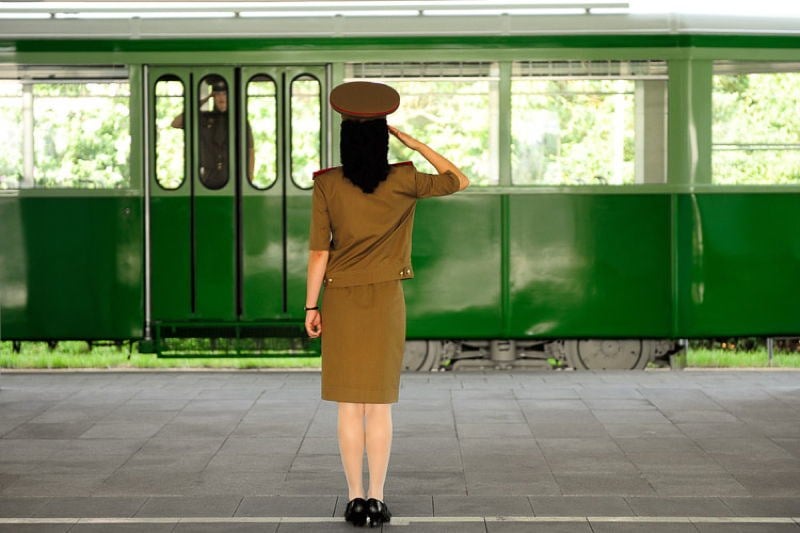 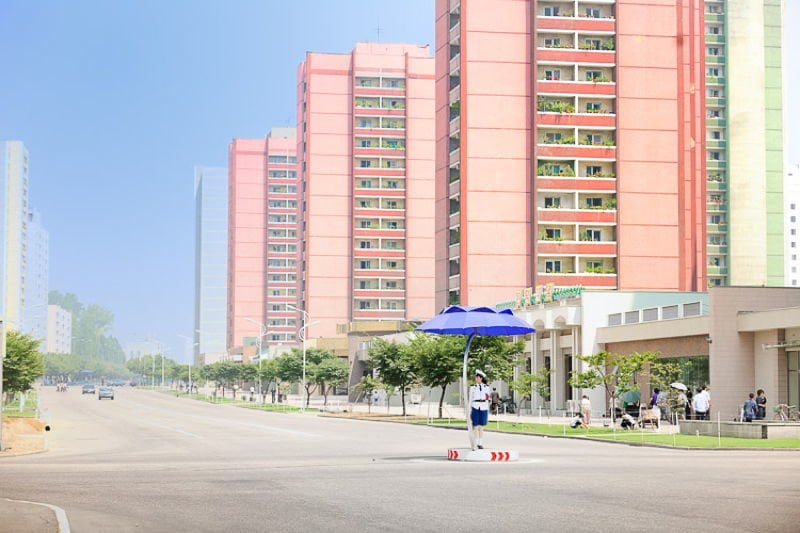 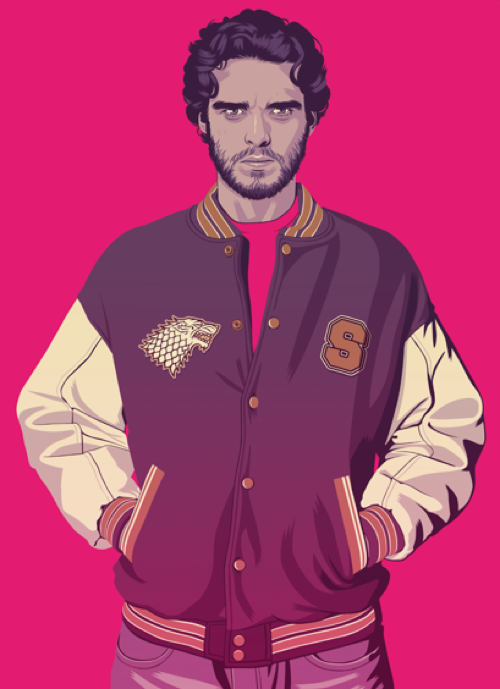 With characters as braggadocious as they are belligerent, it’s a wonder that no one has re-envisioned the cast of “Game of Thrones” as regulars in a 1980s drama already. Featuring Robb Stark, the letterman-jacketed crooner to a rebellious White Walker with a penchant for popsicles and neon windbreakers, Tokyo-based graphic designer Mike Wrobel offers your favorite “Game of Thrones” characters as they might appear were they to live in California, not King’s Landing. For more of Wrobel’s 80’s reworks, be sure to head over to Laughing Squid. 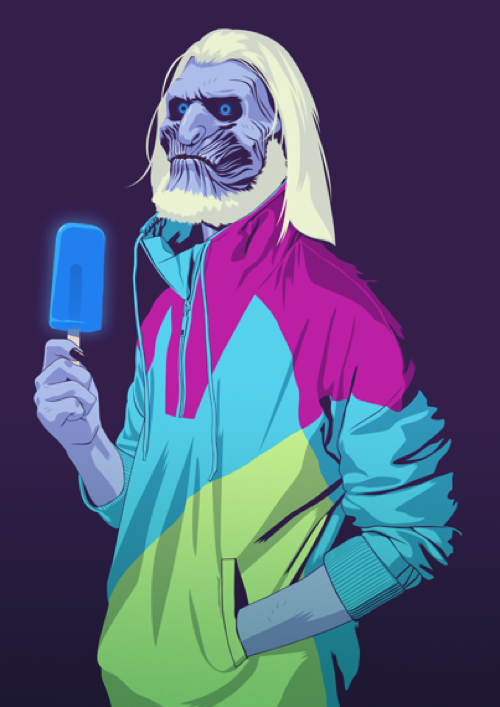 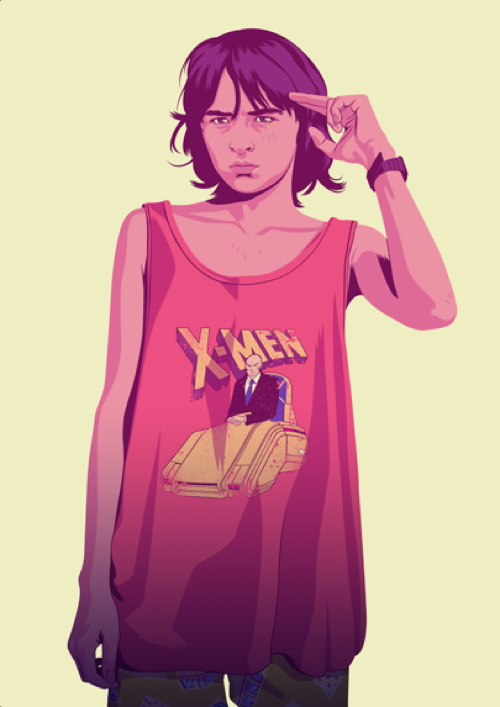