Four of the World’s Most Important Rivers 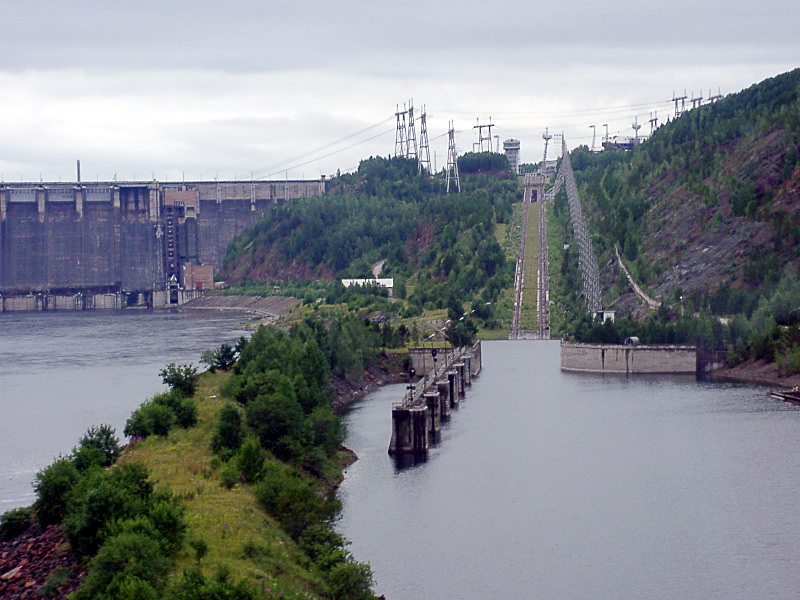 Flowing primarily through Russia and Mongolia, the Yenisei is the fifth longest river in the world and the largest to flow directly into the Arctic Sea. In modern times, the Yenisei remains crucial to maintaining and developing Russia’s industry thanks to the fact that one entire stretch of the river is dedicated to hydroelectric power plants that power the nearby industrial areas.

During World War II, Germany and Japan recognized the vast importance of the river and decided, should they succeed in winning the war, to use it as the marker to divide Asia between them. 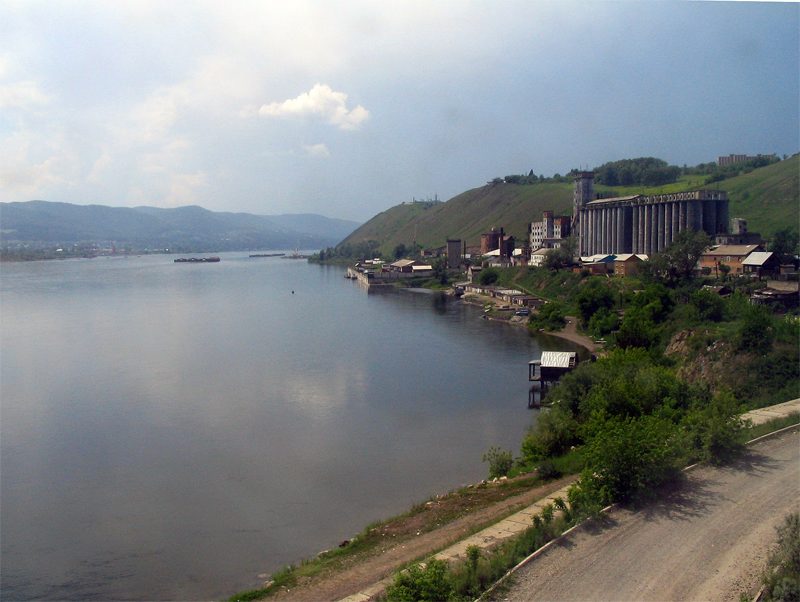 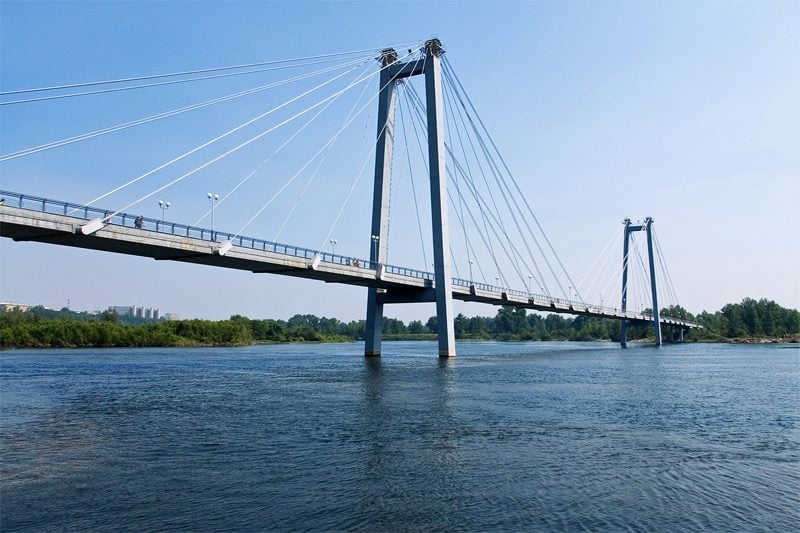 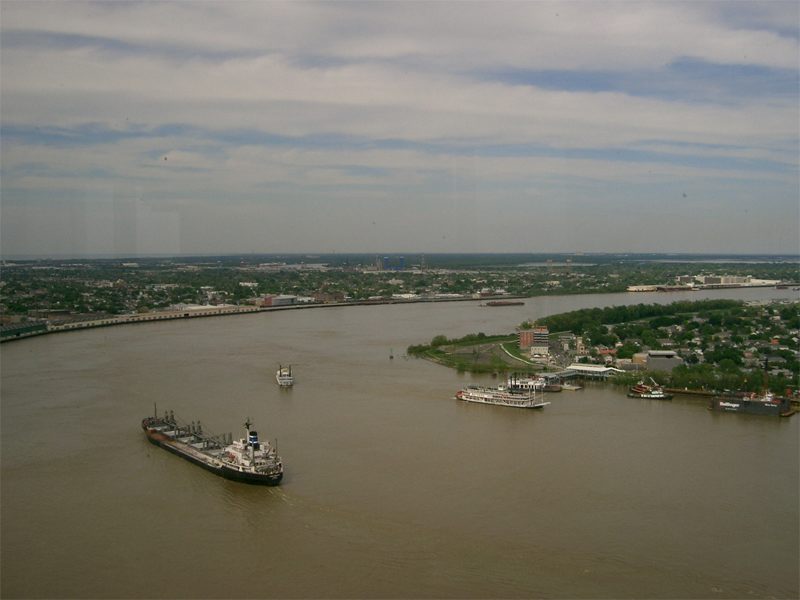 The Mississippi River is without a doubt the most crucial river on the eastern seaboard of the United States–and likely in the entire country. Prior to the United States’ exploitation of the winding waterway, Native American tribes used the Mississippi as a means of transportation, food, and water. Once established, the United States quickly saw the economic value in the river, and soon enough river trade exploded from the Gulf of Mexico and extended northward.

To this day, the Mississippi represents one of the key trade and goods routes in the country. While valuable, many scientists believe this could actually spell certain doom for river trade ports like New Orleans should the river–due largely to the effects of pollution–shift from its current course and move toward Western Louisiana. 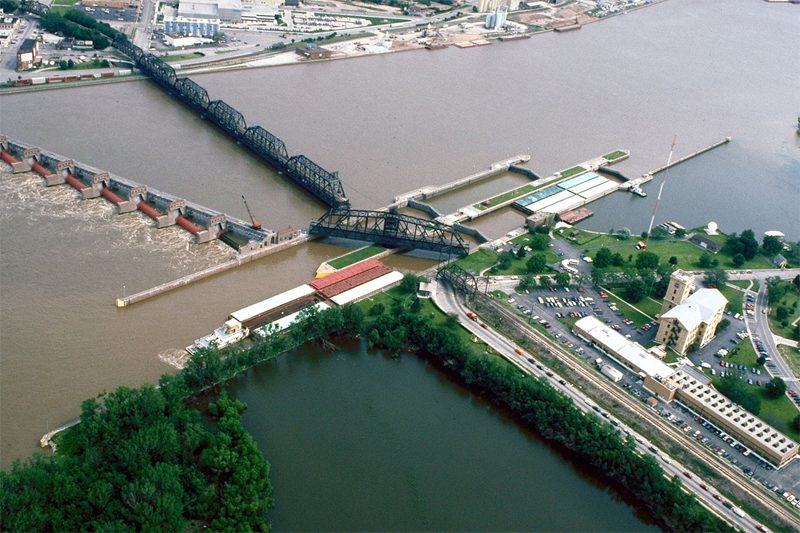