The Human Cost Of A Century Of Chemical Warfare 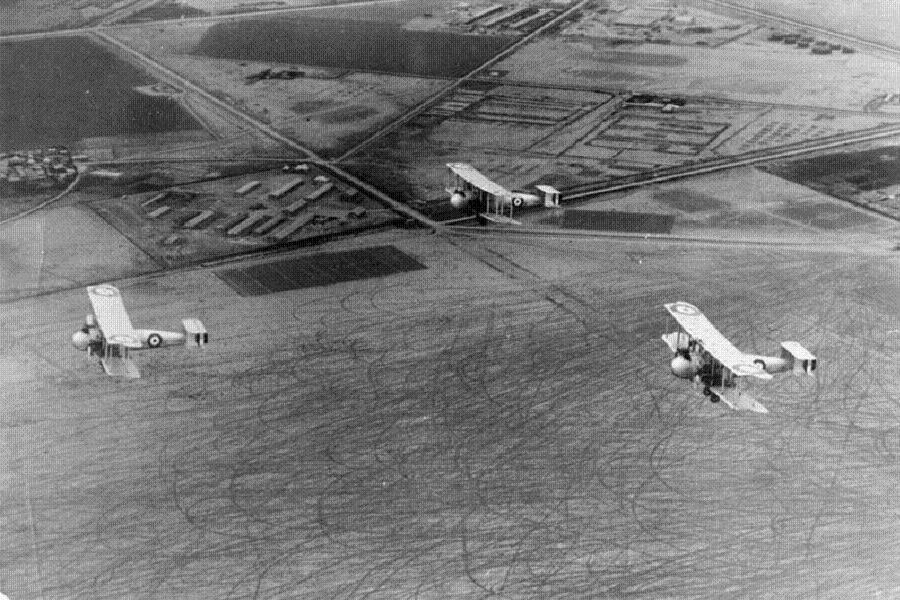 The British felt they needed to use gas again almost before the ink was dry on the Treaty of Versailles. It is a little-known fact that Western governments briefly waged war against the Bolsheviks in the civil war that followed the Russian Revolution. Throughout the summer of 1919, the British deployed adamsite, sometimes called DM, against villages held by Red forces.

Nobody knows how many Russians died from these attacks, but DM was known to cause extreme vomiting spells and hemorrhaging even among survivors who got low doses. Damp weather got in the way of effective use, however, and by September the British just up and dumped 20,000 gas canisters into the White Sea, where they remain to this day.

Winston Churchill was especially keen on gassing Britain’s enemies. In a secret memo to the War Ministry, Churchill called objections to the use of gas weapons “too silly,” and rhetorically asked why British artillerymen weren’t allowed to fire shells that made the enemy sneeze.

Churchill was a big proponent of using gas against rebellious Indians and other minorities in the Empire. At his urging, the British eventually deployed gas against Kurds in northern Iraq. According to wing commander Arthur Harris, who would go on to manage the air war against Germany in WWII: “The Arab and Kurd now know what real bombing means in casualties and damage. Within 45 minutes, a full-size village can be practically wiped out and a third of its inhabitants killed or injured.”

Thousands of sorties were flown, and nobody knows how many civilians died when their villages were destroyed.