11 Of The Worst Deaths That Human Beings Have Ever Experienced

Sylvia Likens: The 16-Year-Old Who Was Tortured And Murdered By Her Own Caregiver 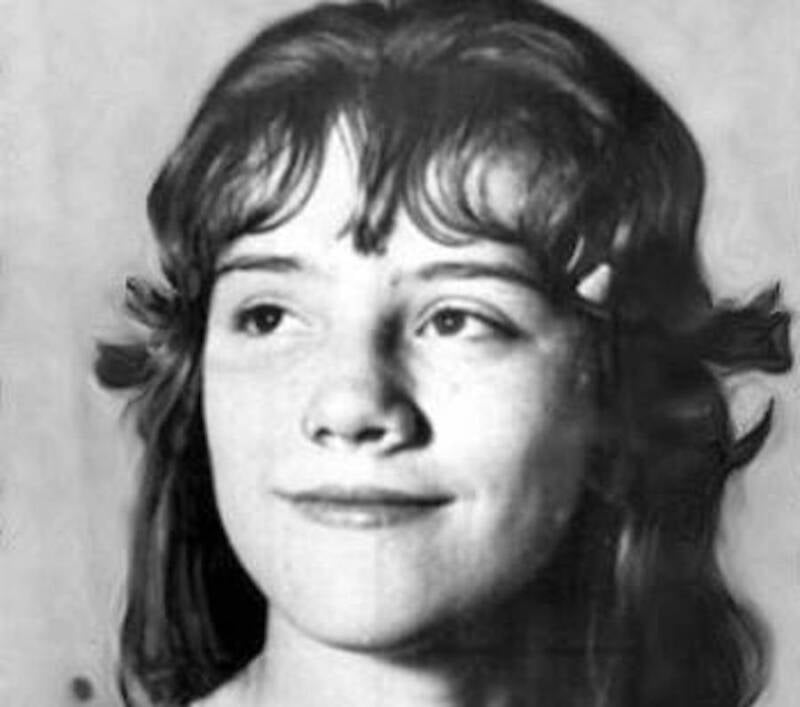 Wikimedia CommonsSylvia Likens was abused by her caregiver — who convinced her children and other neighborhood kids to join in.

Born in Lebanon, Indiana to two traveling carnival workers, Sylvia Likens and her four siblings grew up with parents who struggled to make ends meet. Her father, Lester, only had an eighth-grade education. And during the summer of 1965, Sylvia’s mother was thrown into jail for shoplifting.

When Lester decided to start working with the traveling carnival again, 16-year-old Sylvia and her 15-year-old sister Jenny were sent to stay with a family friend named Gertrude Baniszewski in Indianapolis. Meanwhile, the girls’ other siblings were placed in the care of their grandparents.

Gertrude was far from the ideal caregiver. She already had seven children of her own and lived in a run-down home. She struggled with mental health issues and made ends meet by helping neighbors with laundry. Still, Lester Likens offered to pay her $20 a week to “straighten his daughters out.”

Then, one week, the payment from the girls’ father came late — and Gertrude snapped. She told them, “I took care of you two bitches for two weeks for nothing,” before dragging Sylvia into a room and slamming the door, forcing Jenny to listen to her sister’s screams from the other side. The money showed up the next day, but Gertrude’s torture was just beginning.

She began to abuse Sylvia and Jenny with a paddle and a belt, enlisting the help of her own 17-year-old daughter, Paula, when she grew too tired to beat the girls herself. But eventually, Gertrude focused her torture on Sylvia, demanding Jenny join in if she didn’t want to take her sister’s place. 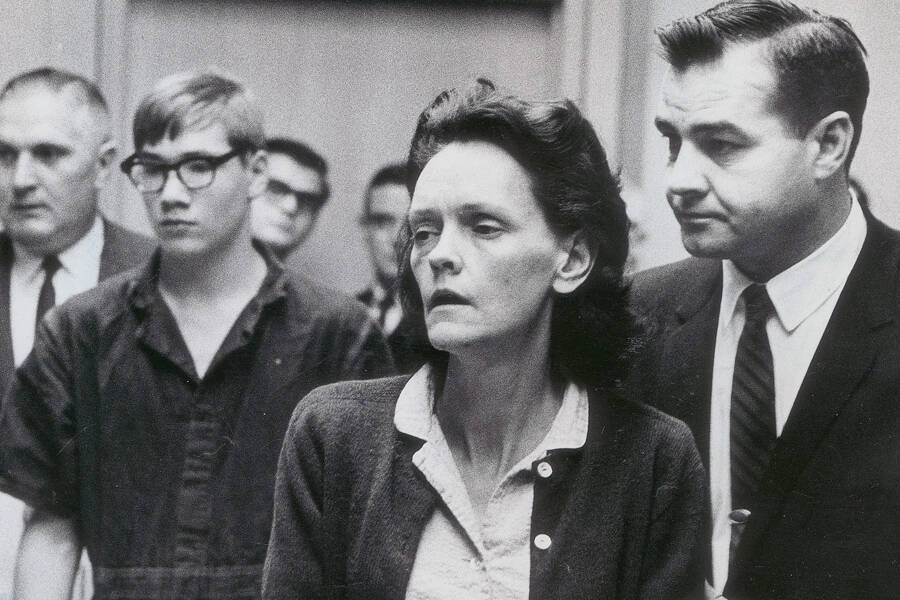 Wikimedia CommonsGertrude Baniszewski spent 20 years in prison for the torture and murder of Sylvia Likens.

Gertrude burned Sylvia’s fingertips, force-fed her hot dogs until she threw up, and then made her eat her vomit for wasting good food. Meanwhile, Gertrude encouraged her children to join in on the abuse. She told them to use Sylvia’s skin as an ashtray, practice karate on her, and rub salt into her wounds. At one point, Sylvia was even forced to lick soiled diapers.

Some of the worst torture came from Paula, who accused Sylvia of being pregnant and mutilated her genitals. (At the time, Paula herself was pregnant.) Before long, Sylvia was no longer able to voluntarily use the toilet.

Meanwhile, Gertrude spread lies about Sylvia to other children in the neighborhood, encouraging them to join in tormenting her. The kids obliged, and one even helped Gertrude’s 11-year-old daughter Marie carve the words “I’m a prostitute and proud of it” into Sylvia’s abdomen with a heated needle.

Three days before her death, Sylvia told Jenny, “I’m going to die. I can tell.”

Gertrude forced Sylvia to write a letter to her parents, saying that she had run away and met a group of boys, whom she had given sexual favors. Apparently, Gertrude planned to blame the “boys” for Sylvia’s murder. Though Sylvia made a desperate escape attempt, she was caught by Gertrude, who enlisted a local boy named Coy Hubbard to help her beat Sylvia to death.

When the police came, Gertrude stuck to her cover story. But then, Jenny told a police officer, “Get me out of here, and I’ll tell you everything.” Before long, the full truth about one of the worst deaths in history came out.

But to make an already terrible situation even worse, many felt that justice wasn’t truly served in this case. Gertrude ultimately spent 20 years in prison for first-degree murder before being granted parole in 1985. She died of lung cancer five years later. Paula spent about eight years behind bars for second-degree murder. And three boys — including Hubbard — were convicted of manslaughter, but they all just spent two years in prison.