Six Of The Worst Fathers In History

Not all father figures conjure images of Ward Cleaver and Atticus Finch. But no matter what daddy issues you might have, be thankful you don't have to call these men "dad." 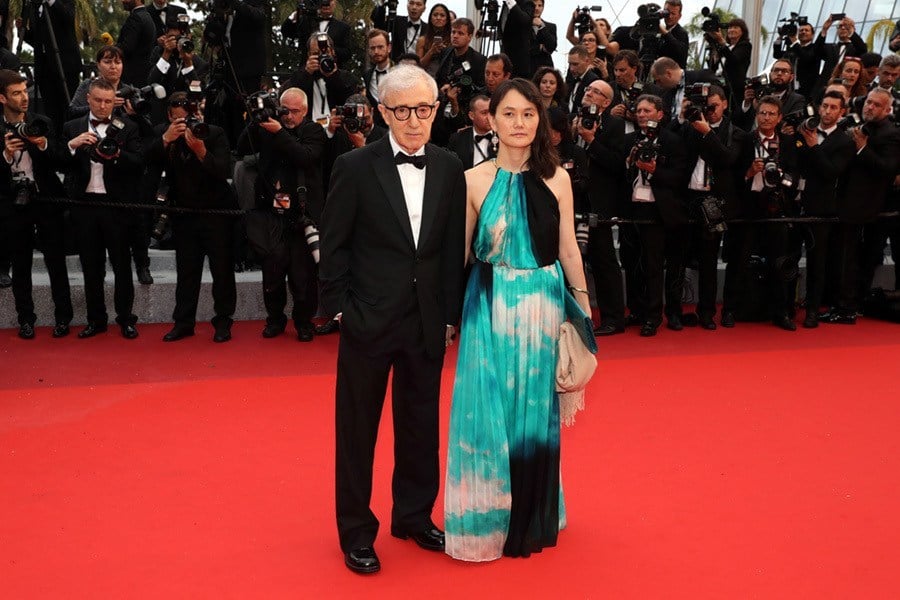 While much beloved for his direction of lighthearted classics like Annie Hall, Woody Allen’s relationship with his daughters is a far cry from comedy.

In the early 1990s, Allen lived with his then-partner Mia Farrow, with whom he had three children: Dylan and Moses, both adopted, along with their biological son Satchel, now known as Ronan.

One day, Farrow found nude pictures of Soon-Yi, Farrow’s 21-year-old adopted daughter from a previous marriage, in Allen’s apartment. Farrow’s relationship with Allen began to deteriorate after she found the polaroids, and seven months later the family would face another crisis.

In 1992, a then seven-year-old Dylan revealed to her mother that Allen had molested her while the two were alone together. Allen called a press conference to deny the allegations, and profess his love for Soon-Yi, who was a sophomore in college at the time.

A nasty custody battle for guardianship of his children with Farrow ensued. A team of therapists concluded that the abuse of Dylan never took place, but the presiding judge in the case said that the therapist’s report had been influenced by their “loyalty” to the already famous director.

The judge called Allen a “self-absorbed, untrustworthy and insensitive” father, and awarded Mia Farrow full custody of their children.

He married Soon-Yi in 1997, and she says their relationship was mutual from the start. “I was not raped, molested or manipulated as Mia has hysterically charged, nor am I retarded or mentally slow as she would have you believe,” Soon-Yi told Time magazine in 1992. The couple has two adopted children together.

In 1965, a wealthy banker named John List moved his family to New Jersey. List had a seemingly perfect life: The deeply religious man had three kids, a mansion, and a loving wife.

This all came crashing down relatively soon. List’s wife had an untreated case of syphilis that turned her into a recluse, and by 1971, List had lost his bank job. After spending days in a train station to avoid telling his family he’d been fired, List decided that he had to kill his family in order to save them. If they were dead, his reasoning went, they would never have to go on welfare; they would never know that List couldn’t protect and care for them; nor, he believed, would they ever turn away from God.

On November 9, 1971, he sent his children off to school. Then he loaded two handguns and walked into the kitchen, where he shot his wife from behind. He then shot his mother in the head while she ate breakfast.

List ran errands at the bank and the post office, made calls to the kids’ school explaining that they would be absent for several weeks because of a family trip, and ate lunch. As soon as his kids came home from school, he killed them, too.

Though he wrote a letter of confession, List decided to flee the house. It look authorities almost a month to discover the bodies; it was only after all the light bulbs in the house burned out that neighbors alerted the police.

List relocated to Colorado, where he changed his name and remarried. He was not caught for another 18 years — until a neighbor recognized him from an episode of America’s Most Wanted.

In a 2002 interview with Connie Chung, List tried to explain why he didn’t kill himself, too. “It was my belief that if you kill yourself, you won’t go to heaven,” he said. “Hopefully they would go to heaven, and then maybe I would have a chance to later confess my sins to God and get forgiveness.”

In 2008, a brutal — and very bizarre — incident took place in North Carolina: Police arrested practicing polygamist Johnny Marlowe for circumcising his infant sons with a utility knife — one of whom almost bled to death.

This wasn’t the first time Marlowe had butted heads with the law. In 2004, doctors at a Pennsylvania hospital tried to obtain guardianship of one of Marlowe’s children after he refused to allow his wife to have a cesarean section.

Four years later, police finally arrested Marlowe while investigating his home after he threatened a neighbor. There, they found enough evidence of a truly dangerous — and deranged — dad that Marlowe was charged with a dozen counts of child neglect and one count of assaulting his legal wife, Amber. He pled no contest and served a 150-day sentence.

The babies Marlowe circumcised were born in 2005 and 2006 (one was born a few months after the other, by a second partner), and both were just eight days old when the circumcisions took place. “God, the Holy Spirit pressed me to do this,” Marlowe testified during his trial. “When God presses something on you to do it, you do it.”

Amber told the judge that she and Marlowe lived in a tiny house with another woman he also married. Between the two women, he’s fathered 12 children. 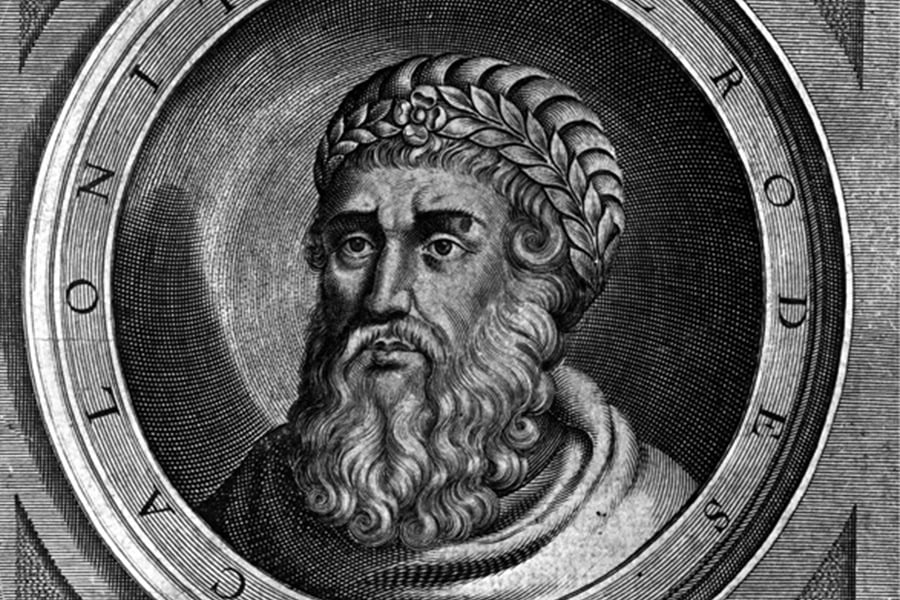 Herod the Great served as king of Judea around 37 BCE. A suspicious and paranoid person, Herod used execution as a tool to dispose of anyone he thought might be plotting against him.

His life was a web of familial intrigue and betrayal. Herod worried constantly that his first wife, Mariamne, was either plotting to kill him or commit adultery, so he had her executed.

More than 20 years later, he still hadn’t gotten over the feeling that his family was out to get him, so he slaughtered more of them. Next to go were his sons by Mariamne — Alexander and Aristobulus — whom he suspected might try to get revenge for their mother’s death. The pair were convicted of and executed for treason without even a hearing.

With his stepbrothers out of the way, Herod’s other son, Antipater II, thought his path to the throne was clear. Even though Herod was deathly ill at the time, his paranoia was thriving. Thus Herod had Antipater killed, too.

Upon hearing about Herod’s habit of killing off his heirs, Roman emperor Augustus said, “It were better to be such a man’s swine than his son.”

Deeply in debt and battling drug addiction, in 1983 soul singer Marvin Gaye (who added the “e” to the end of his surname) moved back in with his parents.

It wasn’t necessarily an easy move. Gaye’s relationship with his father — a former preacher and alcoholic, who, according to his wife, often dressed in women’s clothes — had been strained since childhood.

After an argument over an “insurance matter” during which Gaye tried to defend his mother, Alberta, his father took a gun and shot his son three times in the chest, killing him. Gaye had given the gun to his father for protection as a Christmas present.

Gay was first charged with first degree murder, which was later dropped to voluntary manslaughter after evidence revealed that he might have gotten into a physical fight with his son before pulling the trigger. Later saying “If I could bring him back, I would,” Gay had a six-year suspended sentence and five years of probation.