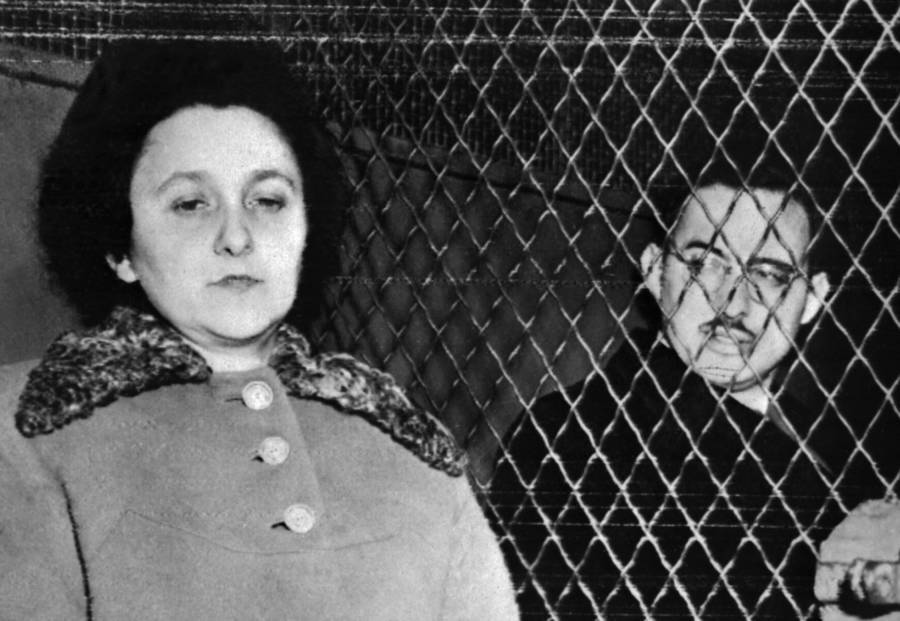 AFP/AFP/Getty ImagesJulius and Ethel Rosenberg are seated in a police van in 1953 in New York shortly before their execution for espionage.

It’s no secret that the United States has had its fair share of duplicitous spies. Today, movies portraying double agents and TV shows like The Americans pay homage to Cold War fears and politics that now seem so far away. While time has placed a definite, physical distance between today and that era, the effects of some of the most infamous, traitorous American spies are not as distant as they may seem. In many cases, the repercussions can still be felt to this day. 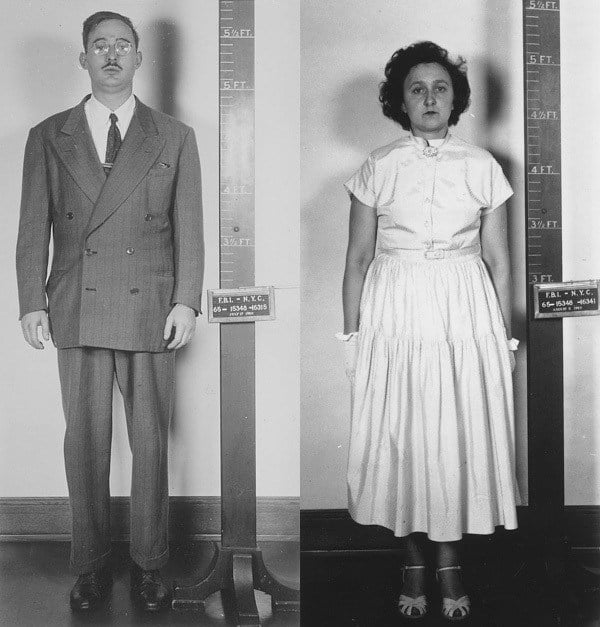 Julius and Ethel Rosenberg sat down in the electric chair in New York’s notorious Sing Sing prison on June 19, 1953. At the end of the day, the Rosenbergs took their place in history as the only American civilians to be executed for espionage during peacetime.

The Rosenbergs were, and still are, a divisive couple. Convicted of conspiring to pass crucial information on the creation of an atomic bomb to the Soviet Union, both professed their innocence to their last breath.

Both Julius and Ethel were born and raised New Yorkers. They met as members of the Young Communist League, and married in 1939. Their devotion to the Soviet Union — coupled with their work for the U.S. government — ultimately led to their deaths.

Julius was an engineer for the United States Army Signal Corps. Ethel’s side of the family was employed by the government as well. Her younger brother, David Greenglass, worked as a machinist at the atomic bomb testing center in Los Alamos, New Mexico. Greenglass would gather information and pass it to Julius, who would then pass it to a Soviet handler.

But this ended following a series of confessions. A coworker exposed Greenglass for passing on information, and he in turn gave up the names of his sister and brother in law. Both Julius and Ethel were arrested and charged with sharing information about the atomic bomb with the Soviet Union.

On April 5, 1951, the couple were sentenced to death and sent to Sing Sing.

For two years, people around the world reacted to the Rosenberg trial. Pablo Picasso publicly stated, “Do not let this crime against humanity take place,” and Pope Pius XII asked President Eisenhower to pardon the couple.

It was to no avail. “The execution of two human beings is a grave matter,” Eisenhower said. “But even graver is the thought of the millions of dead whose deaths may be directly attributable to what these spies have done.” 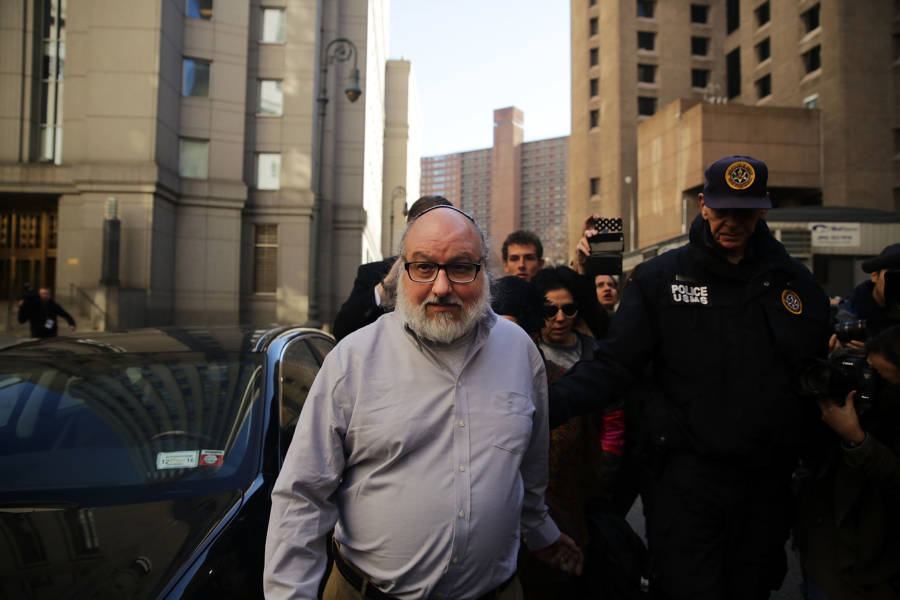 One of America’s most notorious double agents worked as a Cold War spy for a nation with which America was actually allied. To this day, Jonathan Pollard has a double legacy: To America, he’s a traitor. To Israel, he’s a soldier, if not an outright hero.

Jonathan Pollard graduated from Stanford University in the the late 1970s and had dreams of joining the CIA. He was rejected from a CIA fellowship in 1979, so he joined the Navy as a civilian intelligence analyst. A CIA damage report about his Navy service called him capable, but with “significant emotional instability.”

His allegiance didn’t stay with his home country. In June of 1984, Pollard began selling classified documents on Arab and Soviet surveillance as well as the American Radio Signal Notations Manual to Mossad, the Israeli secret service. Some estimates put the number of documents Pollard handed over as enough paper to fill 360 cubic feet, about the size of a concrete mixer truck.

The communication manual Pollard sold could be used to avoid American code breakers, and in some ways, was just as dangerous (if not more) than the surveillance information.

He was arrested with his then wife, Anne, in 1985 while looking for asylum at the Israeli Embassy. The embassy denied him, and he pled guilty of conspiring to commit espionage and was sentenced to life in prison.

Pollard’s story, however, only got more complicated once he was put behind bars. Israel started to view Pollard as a man who was just helping a beleaguered country defend itself against a common enemy. It was the right of the Israeli people, the argument goes, to have the information Pollard sold.

Every president from Ronald Reagan to Barack Obama has had to deal with Pollard’s case, occasionally using him as a pawn on the political chess board. President Bill Clinton once tried to satisfy Israeli Prime Minister Benjamin Netanyahu during Pakistani peace talks by saying he would release Pollard, but a top level CIA official threatened to resign if Clinton did so.

On November 19, 2015, Pollard was released from a North Carolina federal prison in the dead of night. It had been 30 years and he could finally be evaluated for parole. Today, he is on parole in New York City, where he works for an investment bank.

“This was one of the 10 most serious espionage cases in history,” Joseph E. diGenova, the U.S. attorney who prosecuted Pollard, told The New York Times. “I’m delighted he served 30 years. I wish he would have served more.”