Get ready to break out your new swimsuit and fire up the barbecue! This week marks the official start of summer with the summer solstice, which is the longest day of the year. Even if you can’t appreciate scorching heat and sweaty seats, these classic shots of summer are sure to put a smile on your face: 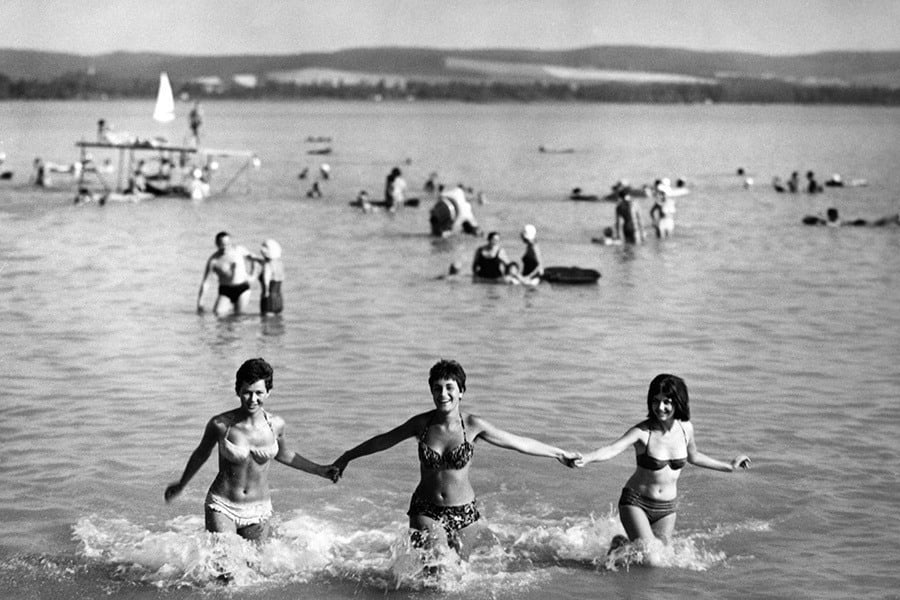 A group of women run and enjoy a day at the beach. AFP/Getty 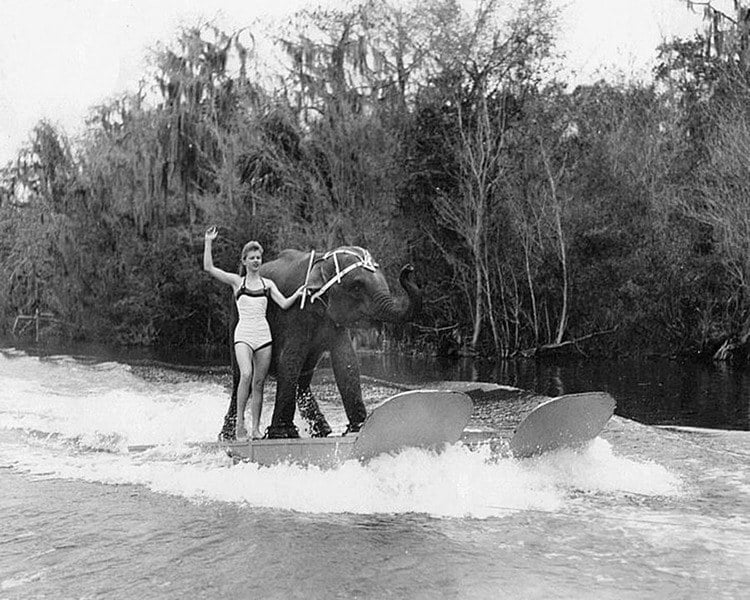 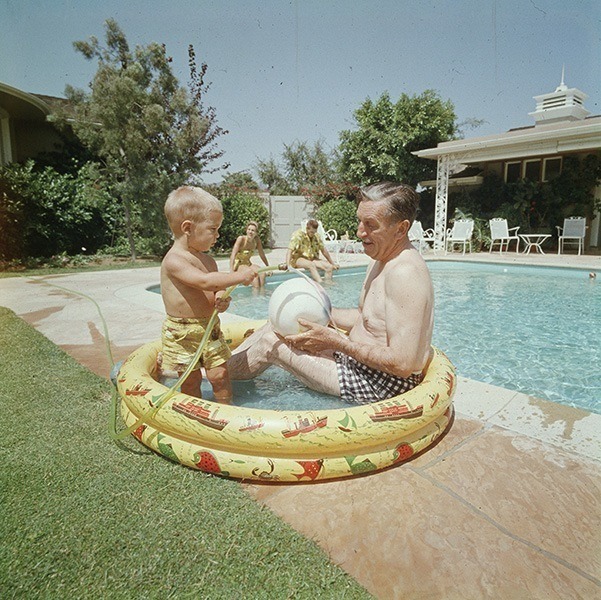 Walt Disney sits and plays with his grandson in a child's inflatable pool.Gene Lester/Getty 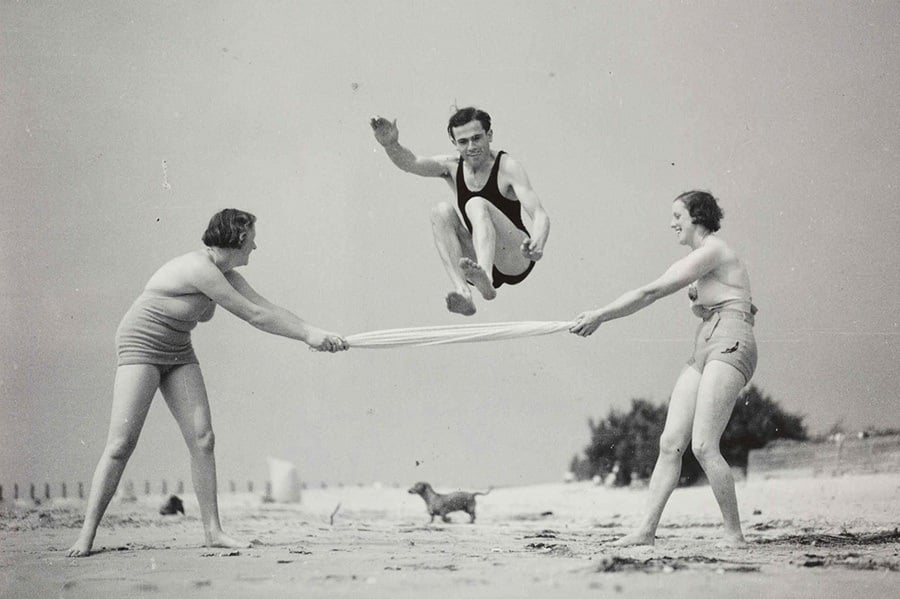 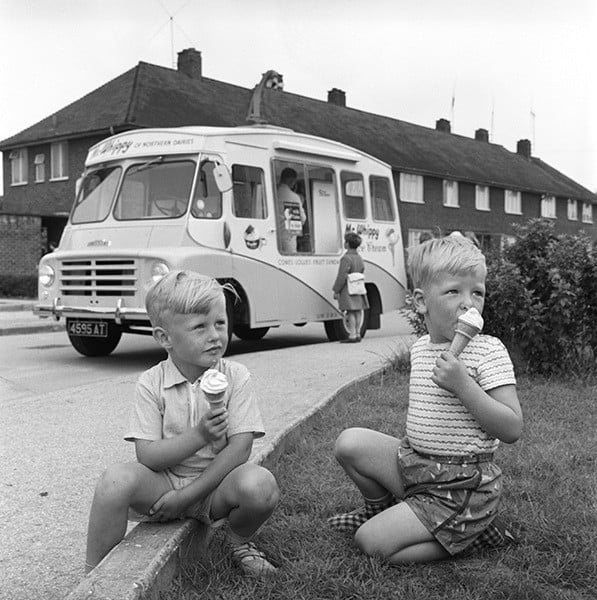 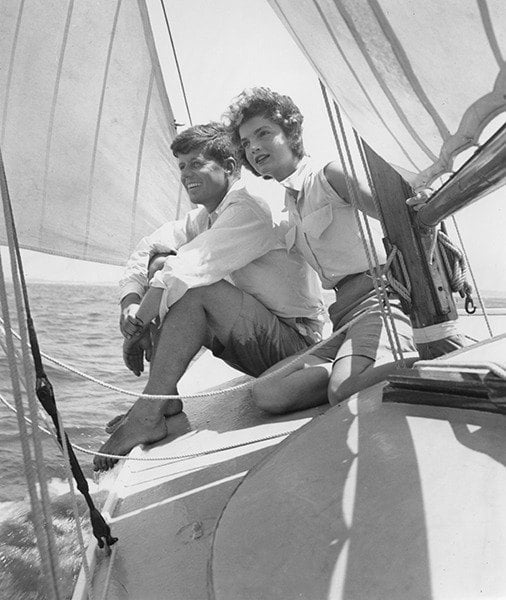 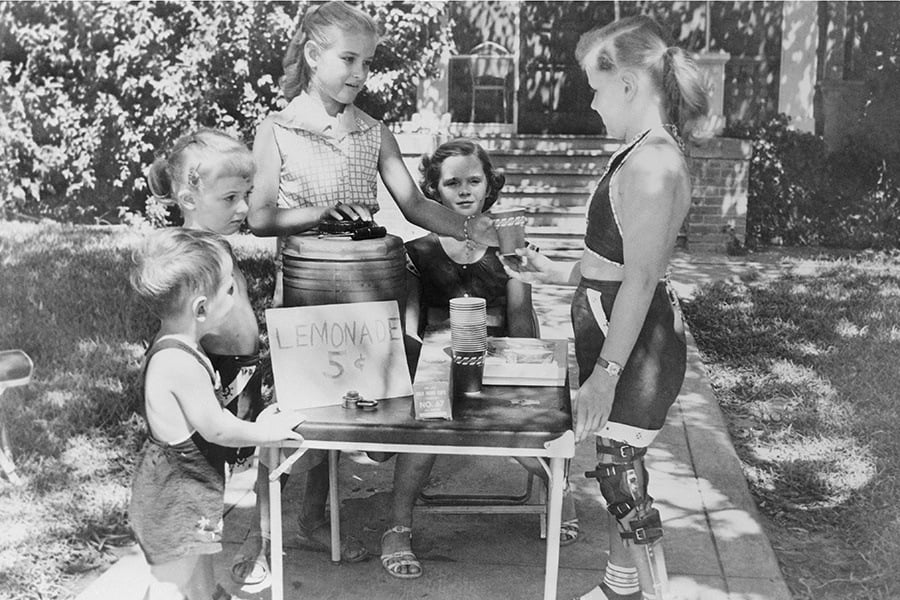 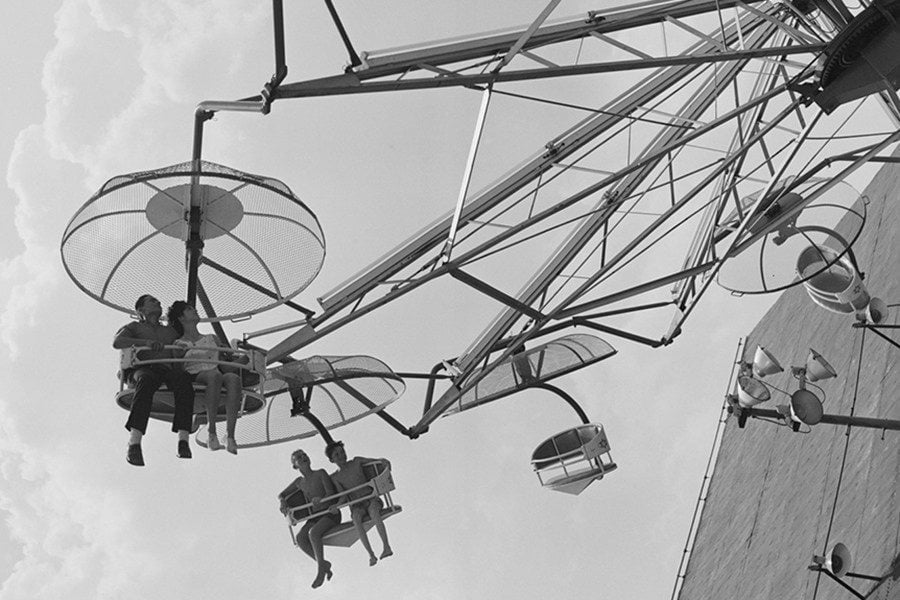 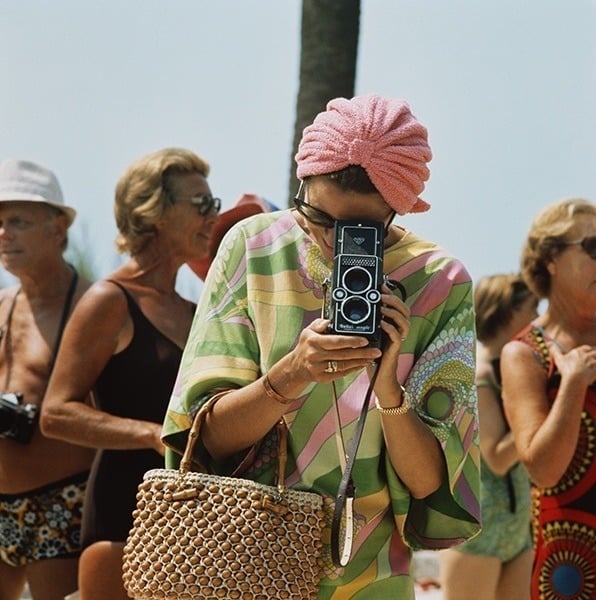 In 1972, Princess Grace of Monaco takes a photograph at a swimming competition in Palm Beach.Hulton Archive/Getty 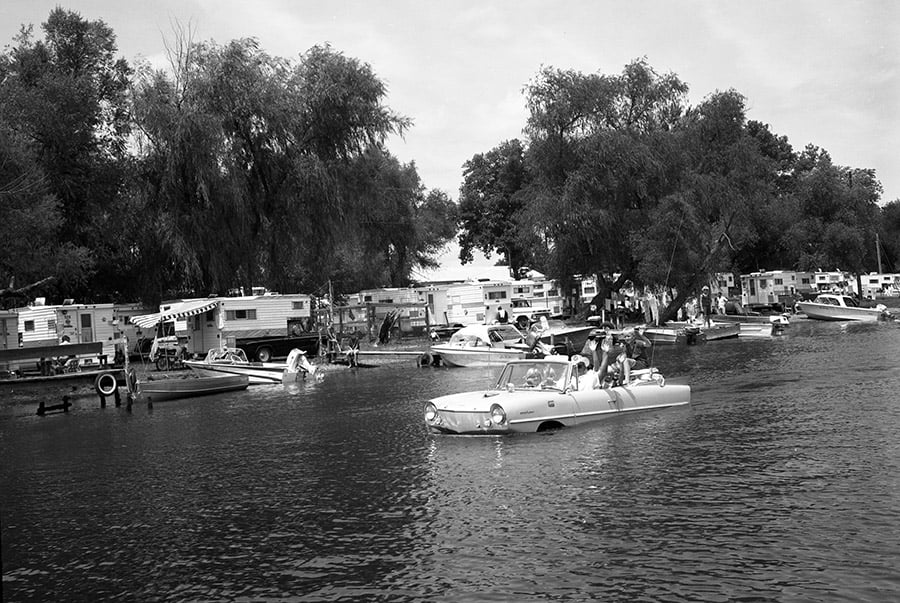 A family drives an amphibious car on the lake.Gerald R. Massie/Missouri State Archives 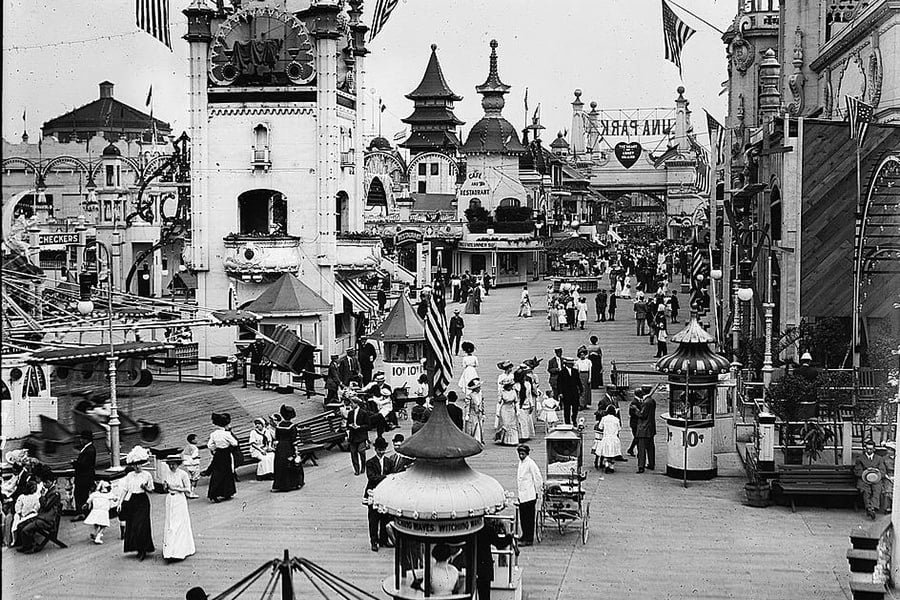 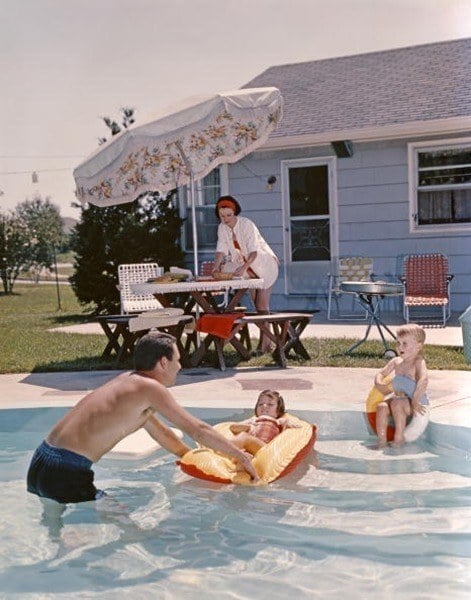 A family enjoys pool time in the backyard.H. Armstrong Roberts/Getty 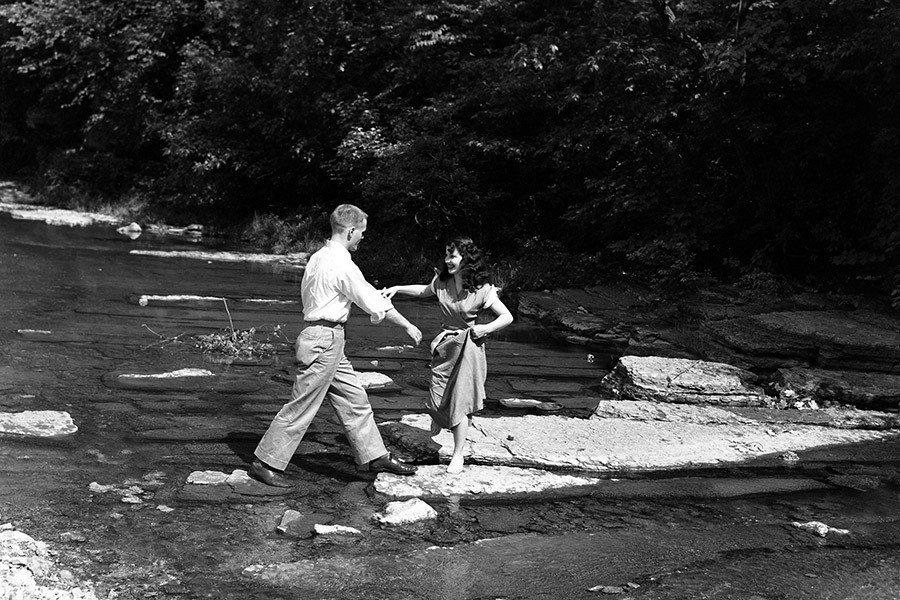 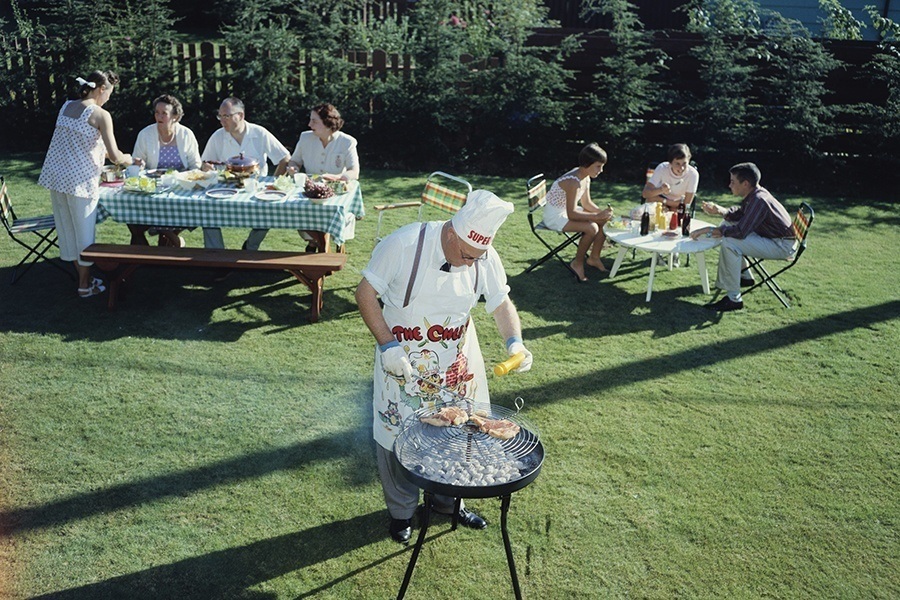 A family has a arbecue on a sunny day. Josef Scaylea/ CORBIS/ Getty Images 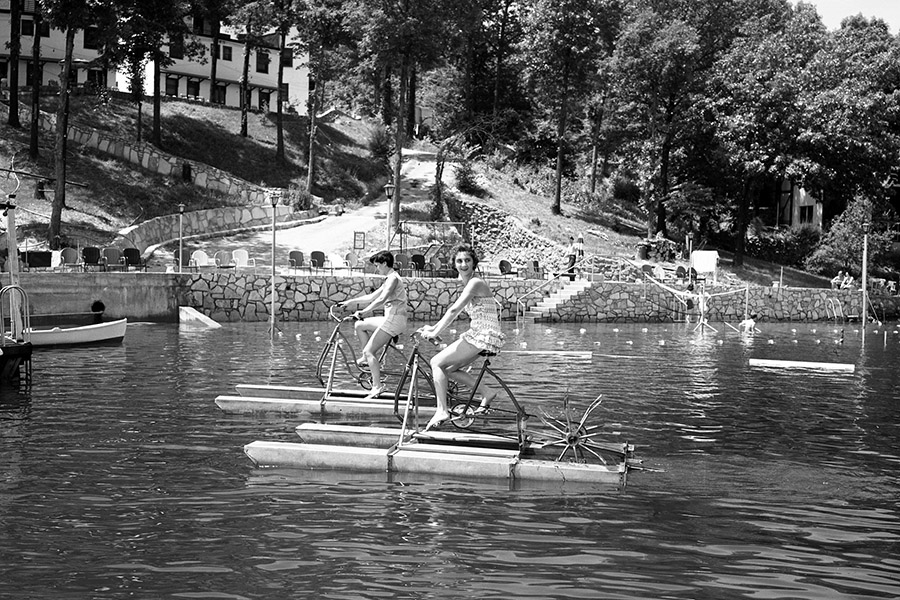 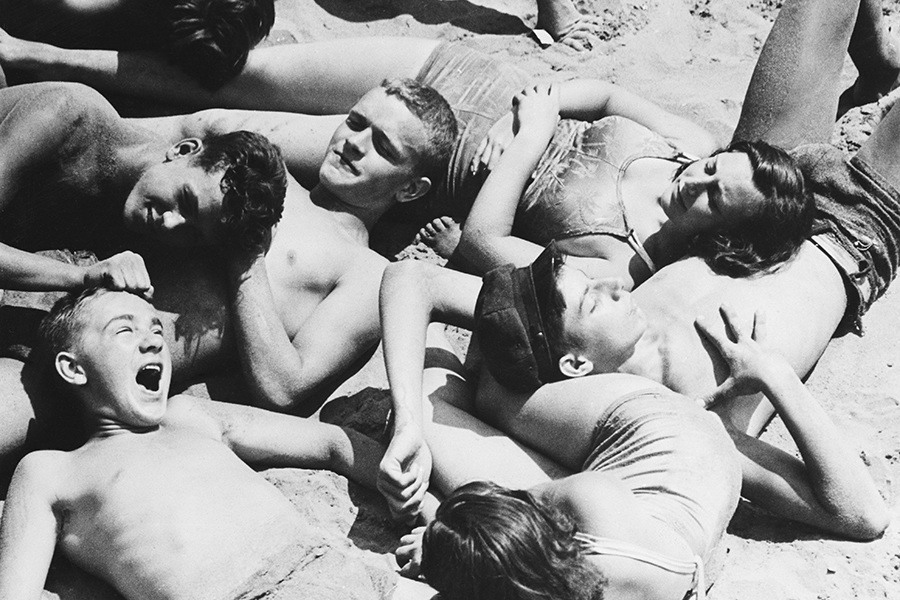 A group of teenagers pile on top of each other on a crowed day at Coney Island, New York. Bettmann/Getty 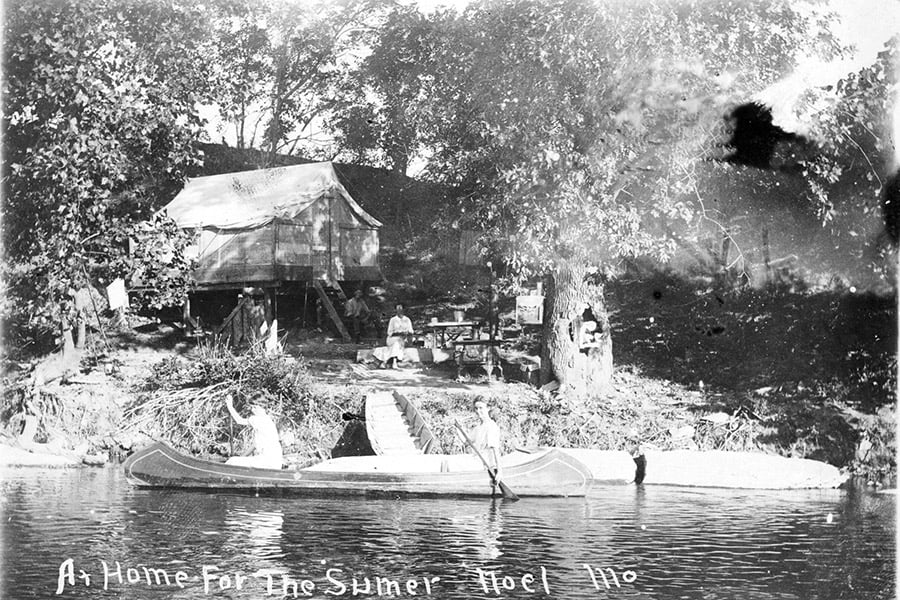 A group of friends enjoy their time at a summer house.Missouri State Archives 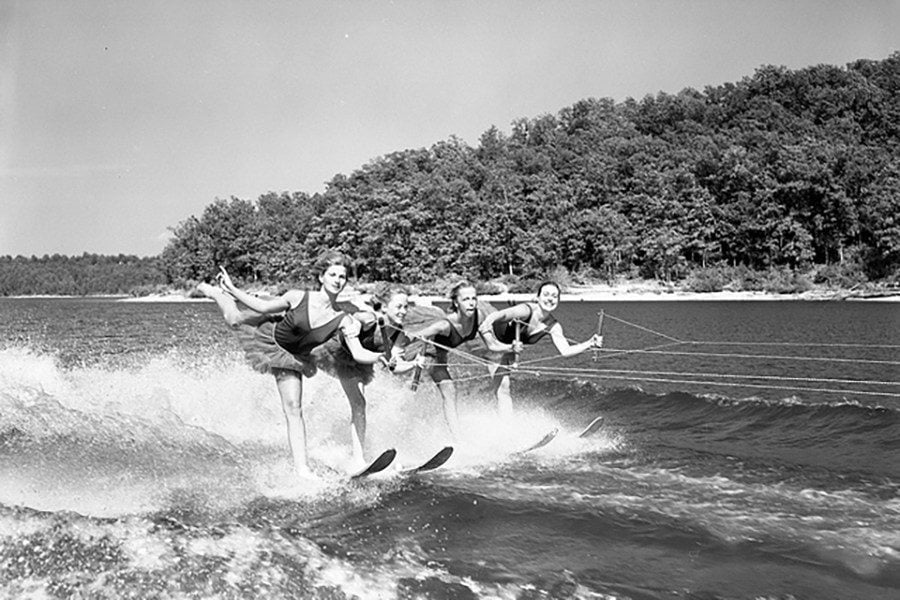 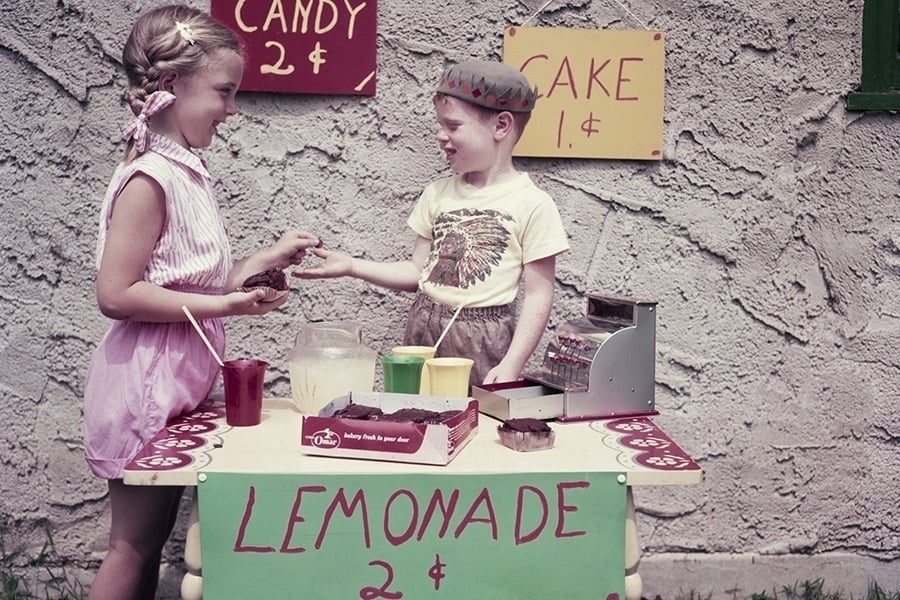 An enterprising young boy sets up a stall selling cake, candy and lemonade to his neighbours, 1955. Lambert/Getty 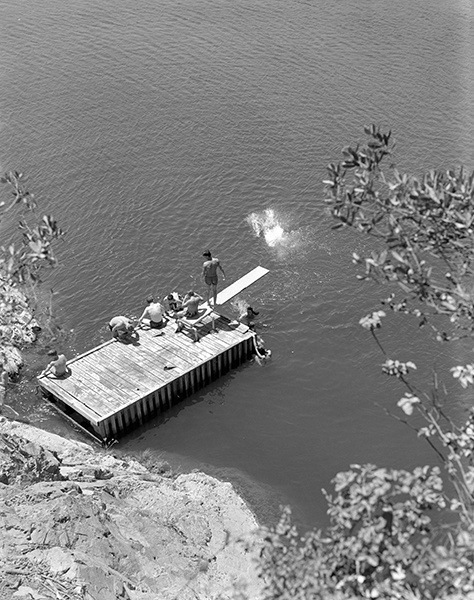 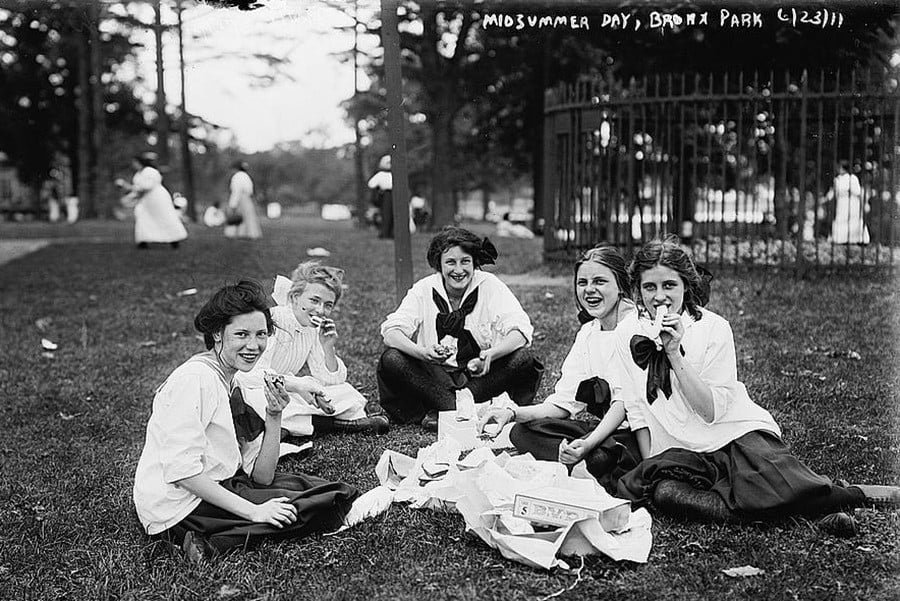 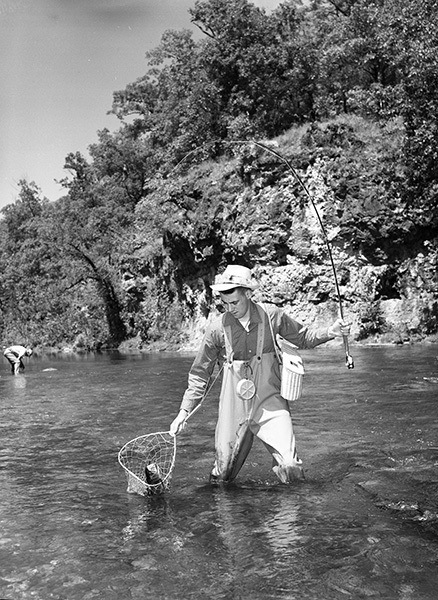