Three Of The Most Ruthless, Powerful Gangsters Alive Today

Al Capone was pretty bad, but modern prohibition and global terrorism have bred a new crop of infamous gangsters that would have him running for cover. 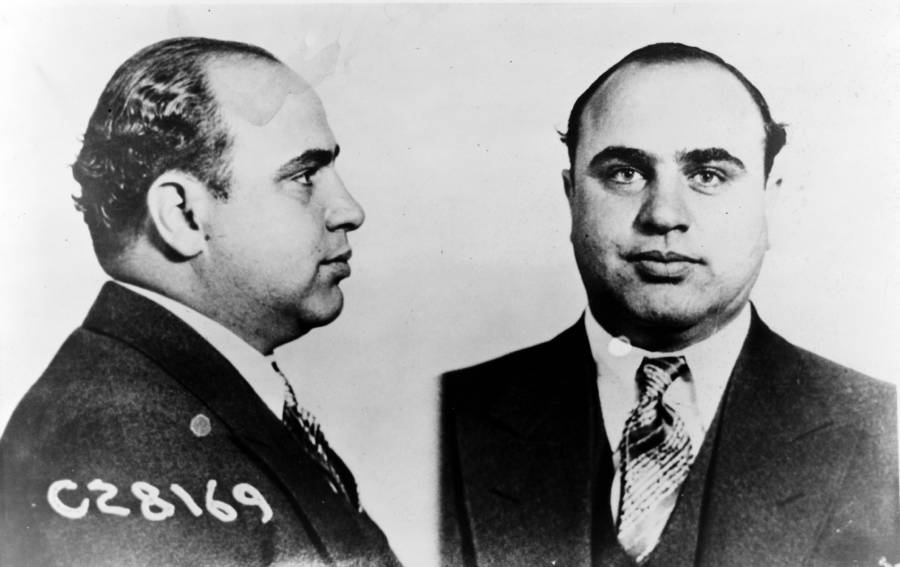 Al Capone, perhaps the most infamous gangster of all time, spelled bad news for everybody who knew him, from the female teacher he beat up at age 14 to the seven members of the Bugs Moran gang he famously had gunned down in Chicago on Valentine’s Day, 1929. All his life, Capone used violence, cunning, and ruthless determination to get everything that he wanted. And for a time during Prohibition, he had it all.

But it all came to an end on June 16, 1931, when Capone pled guilty to tax evasion in federal court after his lawyer carelessly confessed on his behalf in a letter to the authorities. Always the braggart, Capone walked out of court and boasted to the press that his deal only carried a two-and-a-half-year sentence and that he’d be back on the street in no time.

Back in court for formal sentencing, the judge informed Capone that the court had no obligation to impose the agreed-upon sentence. After a full trial, the jury sentenced Al Capone to 11 years in federal prison, of which he served eight.

In his time, Al Capone reigned as the king of Chicago. At a time when the average American earned $750 a year, Al Capone admitted to making $100,000 from illegal bootlegging.

Just as a fortune could be made in the ’20s from the underground traffic in alcohol, today’s drug prohibition has made billionaires out of thugs like Capone all over the world. Here are three of the worst and most infamous gangsters alive today. 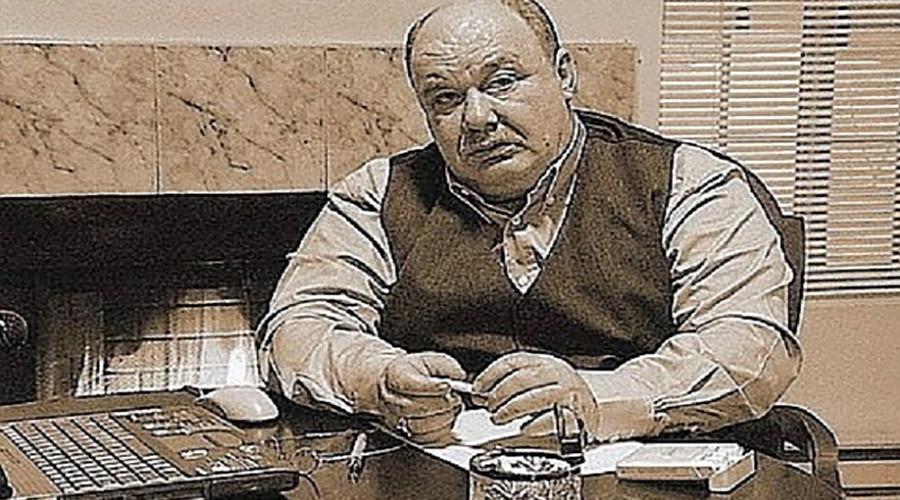 Half the battle in becoming an organized crime boss is cultivating a titanic ego. Many of the most successful gangsters in history have imagined themselves to be the biggest, baddest alpha wolves who ever lived. Most of these were just empty boasts, but Semion Mogilevich can actually make a case for himself as the boss of bosses.

Mogilevich is unusual in the Russian underworld for being an educated man. He earned a degree in economics prior to building his criminal empire, and has put whatever he learned about the subject at the then-communist University of Lviv to good use.

In a career that’s lasted over 40 years, Mogilevich has risen to the top of Russia’s organized crime scene, laundered tens of billions of dollars, and even bought his own arms factory. He holds citizenship in Russia, Ukraine, Hungary and Israel. That last one is probably the most important; Israel never extradites its citizens, so if the law ever starts closing in on him, Mogilevich has a convenient bolthole to spend his retirement in. 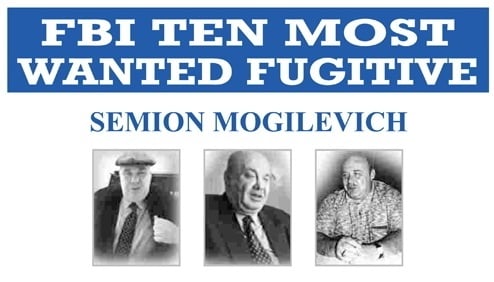 Mogilevich’s links to Israel go back to the early 1980s, when he was fresh off of a three-year stretch in prison for fraud. During that time, large numbers of Russian and Ukrainian Jews – and more than a few dissidents who were willing to say they were Jews – were migrating out of the Soviet Union and into the Occupied Territories.

Mogilevich got into the business of facilitating emigres’ trips as if he was a freelance travel agent. Unlike a travel agent, however, he usually demanded a percentage of the refugees’ net worth up front, and then he generally stole anything they left behind and expected to be shipped after them. Mogilevich used the money from this to bribe officials into looking the other way and letting his business carry on unmolested.

With the fall of the Soviet Union, Russian and Chechen gangsters went from shadowy criminals on the fringe of society to elected leaders and business tycoons. Few, if any, of them really left behind their criminal enterprises, and Mogilevich was no exception. Throughout the 1990s, he ran so many street-level scams that even the FBI has a hard time listing them all, from gangster mainstays such as drugs and prostitution to enforcement and insurance fraud.

In one scheme, Mogilevich sold untaxed heating oil to consumers as gasoline, which must have worked well on their Trabants and Volga sedans. Like a good economist, Mogilevich laundered the money through New York and London, and then he bought “legitimate” stakes in oil and gas companies.

Given that Russia has more oil than Kuwait, and that former Soviet oil companies were being sold for kopeks on the ruble, this was a really good move. It was around this time that Mogilevich bought a controlling share in Sukhoi, which manufactures fighter jets, and a Hungarian arms company that makes anti-aircraft guns.

Today, the 65-year-old Mogilevich lives in Kiev, surrounded by private security and basically immune to the law. Like Capone, he was brought up on tax evasion charges a few years ago, but Vladimir Putin’s government let him go, saying that he wasn’t charged with anything really serious. This despite the strong suspicion that he’s had scores of people killed and still runs a massive criminal empire on three continents.