Three Of The Most Ruthless, Powerful Gangsters Alive Today 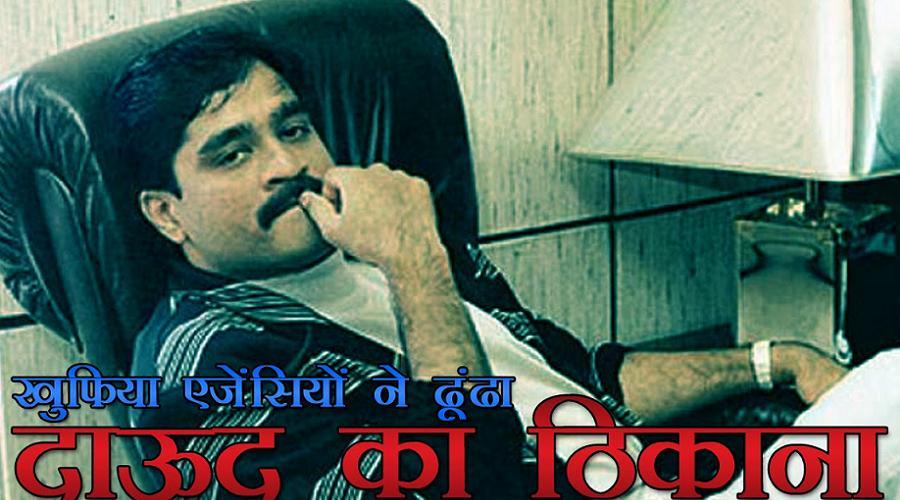 Many organized crime organizations around the world straddle the line between international crime syndicates that use a lot of violence, and international terrorist organizations that smuggle drugs and stolen property to finance their private wars. Dawood Ibrahim, the son of an Indian police constable, has spent his whole career sliding back and forth over that line.

Many accuse Ibrahim of masterminding the 1993 Bombay bombings, in which 13 bombs went off all over the city in a coordinated, maximum-kill pattern that aimed to create chaos. In the event, the bombings killed or injured nearly 1,000 people. This was the first major serial bombing in history, and groups such as al Qaeda and Jemaah Islamia later made good use of it in London, Madrid, and Bali.

Still others believe Ibrahim held close relations with Osama bin Laden and the Taliban, and that he probably coordinated the logistics for the 2008 Mumbai attacks. He was named a global terrorist in 2003, and he has consistently worked to destabilize and tear down the Indian government. 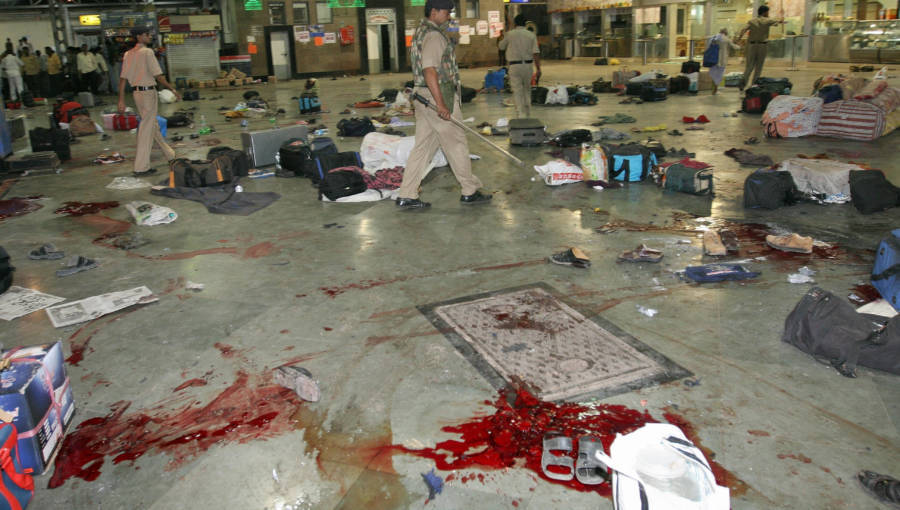 STR/AFP/Getty ImagesIndian policemen walk through the shooting site at Chattrapati Shivaji Railway terminus on November 26, 2008 in Mumbai. More than 60 people were killed in a series of attacks in the Indian city of Mumbai late November 26, with two five-star hotels among the targets of gunmen armed with powerful assault rifles and grenades. Many believe that Dawood Ibrahim helped facilitate these attacks.

However, terrorism is only Ibrahim’s part-time job. The real money in India comes from managing the black market, or hawala, which runs narcotics, weapons, and even stolen art across south Asia from Vietnam to Egypt and beyond. Ibrahim is running a fair share of the drug traffic into the UK, and he runs a kind of underworld Bank of (anti-) America, which loans, launders, and invests money for terrorist groups all over the world.

As an aid to his regional jihad, or maybe just to better smuggle heroin, Ibrahim has always maintained a close relationship with ISI, the Pakistani intelligence agency. The ISI isn’t like most intelligence agencies; it’s more like an independent government within Pakistan. The ISI answers to no authority, and it’s more or less free to wage its own proxy war with India and shelter militants.

Its cozy relationship with Ibrahim is probably a good source of cash for the agency, and might help explain why he seems to have unrestricted access to the tribal areas of Pakistan and Afghanistan.

He needs that access now. After a long and successful career as a racketeer/smuggler/international terrorist, Dawood Ibrahim did the one thing a mafia chieftain must never do: he drew attention. The United States has put him on a list of known terrorists and banned financial institutions from doing business with him. Ibrahim’s overseas assets are now seized as soon as they’re identified. Many of his associates – the ones he hasn’t killed – have already been arrested, and India is actively hunting for him.

He seems to have multiple identities and perhaps a dozen safehouses in Pakistan. He is also rumored to be critically ill with gangrene, though there’s no telling whether or not that’s an ISI cover story until somebody finds a body. Either way, the problem might just take care of itself soon.