This Chinese College Entrance Exam Can Make Or Break You

By the time Chinese high school students take gaokao, they have often spent up to half their lives studying for the exam, which was first introduced in 1952 to even the opportunity gap between poor and affluent students in China.

Taken over two days, gaokao — which lasts nine hours and covers an array of subjects including Chinese literature and Mathematics — sees approximately 9 million students vie for fewer than 7 million college spots per year. 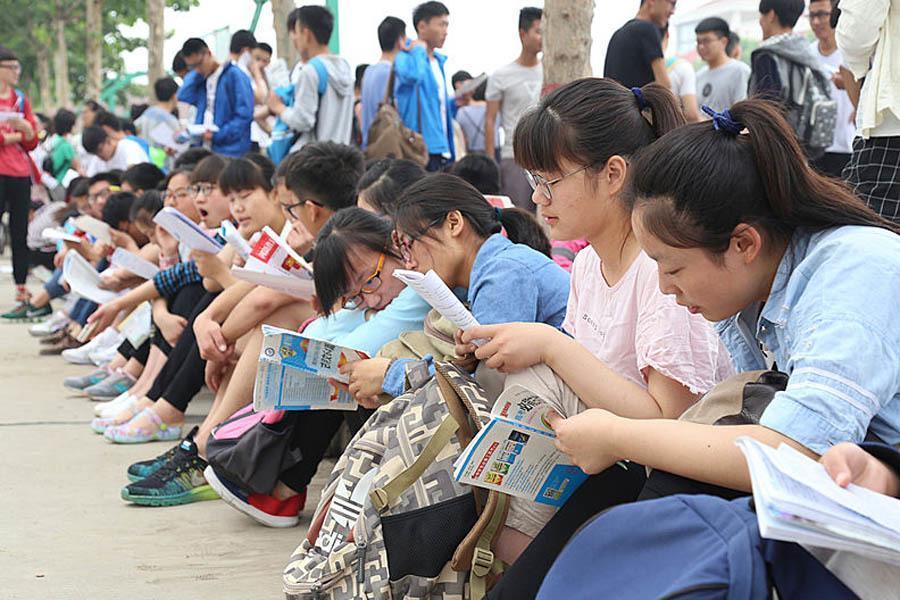 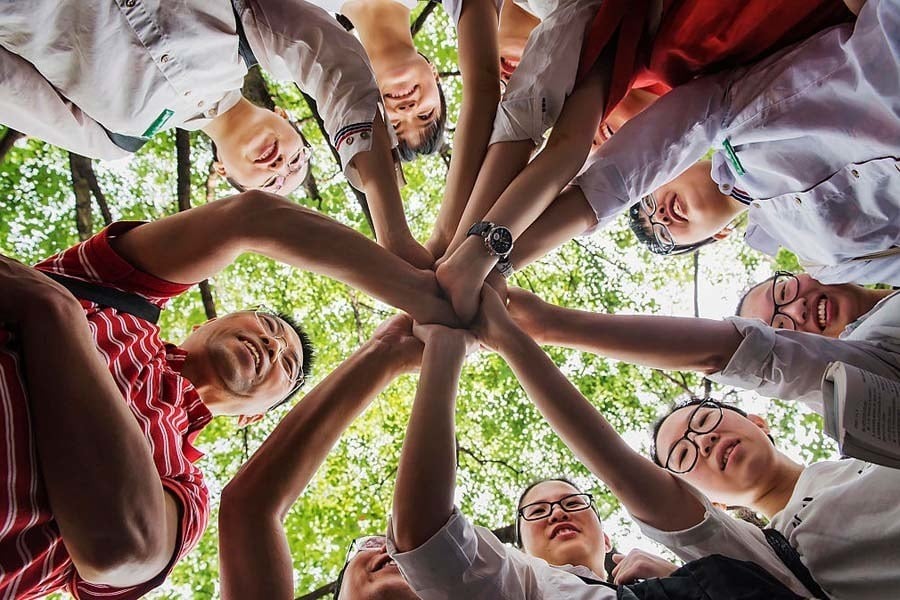 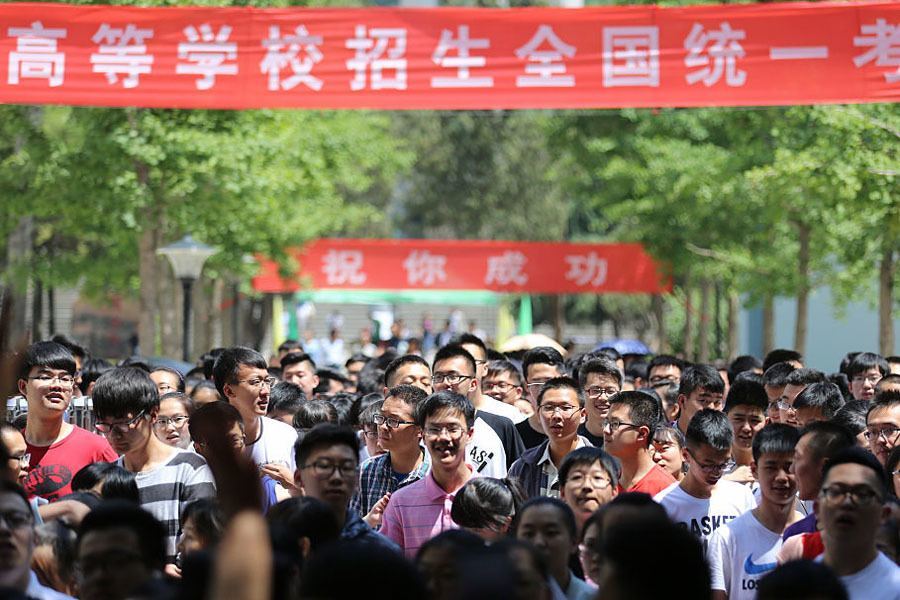 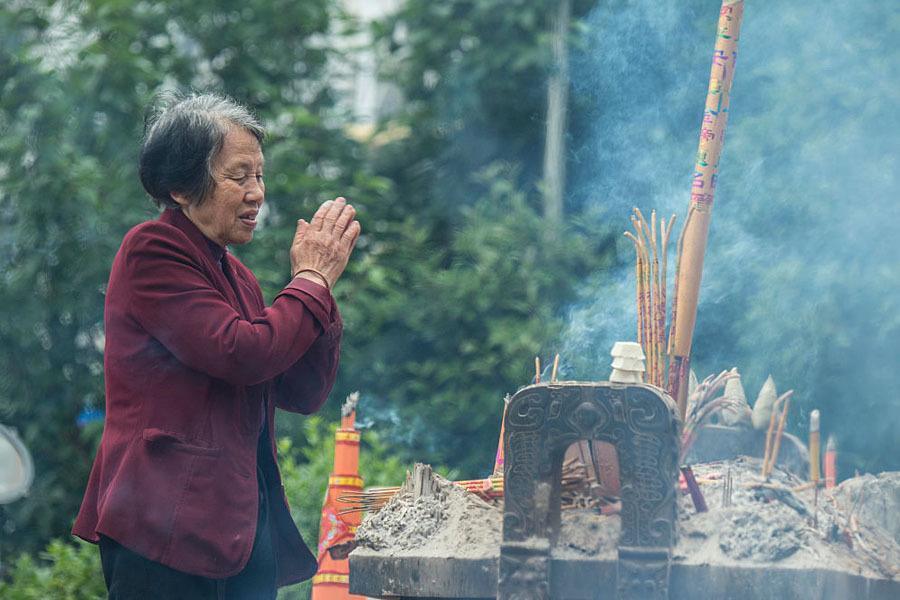 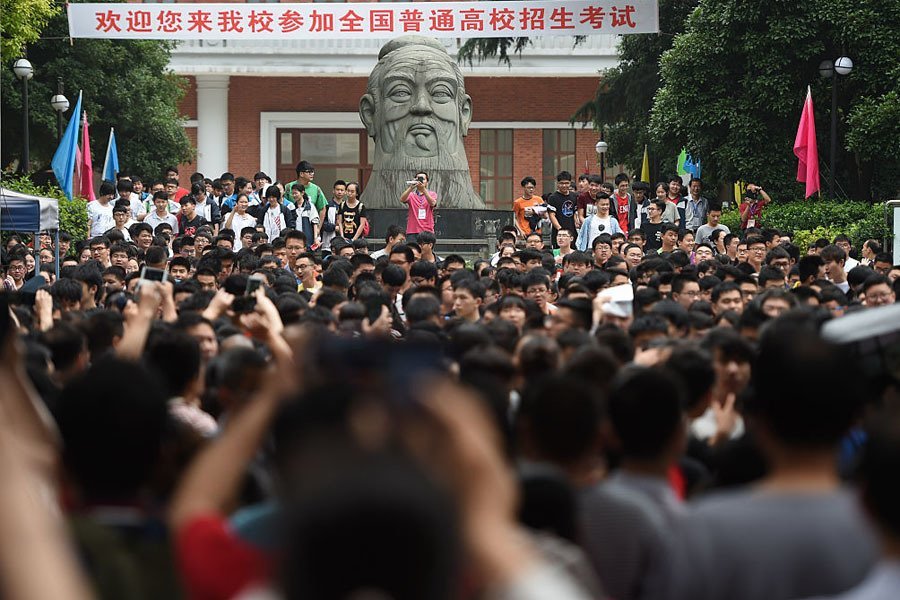 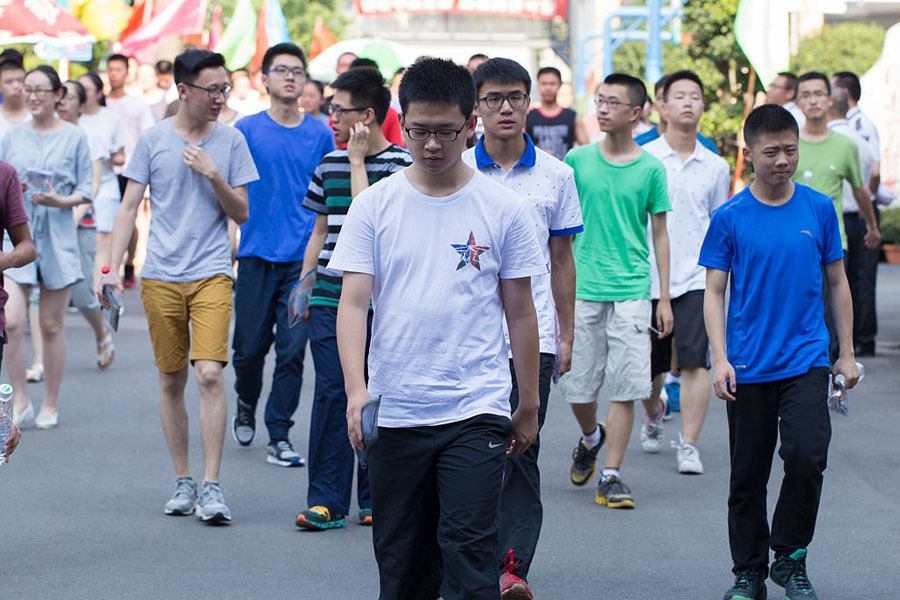 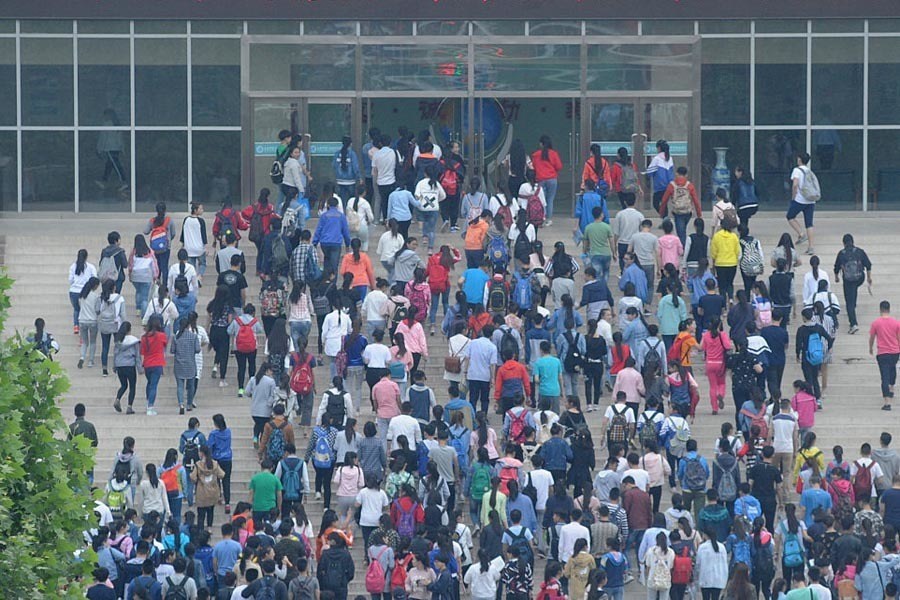 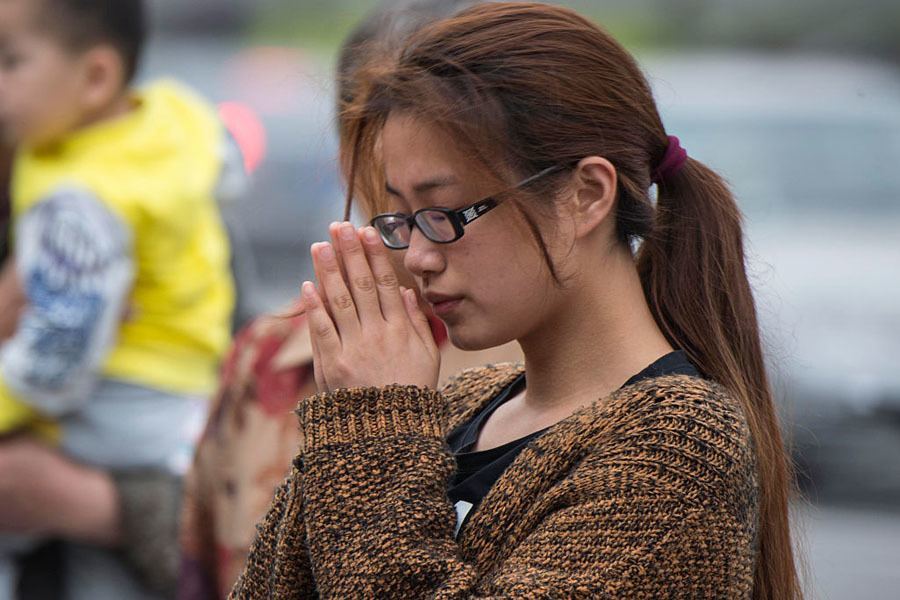 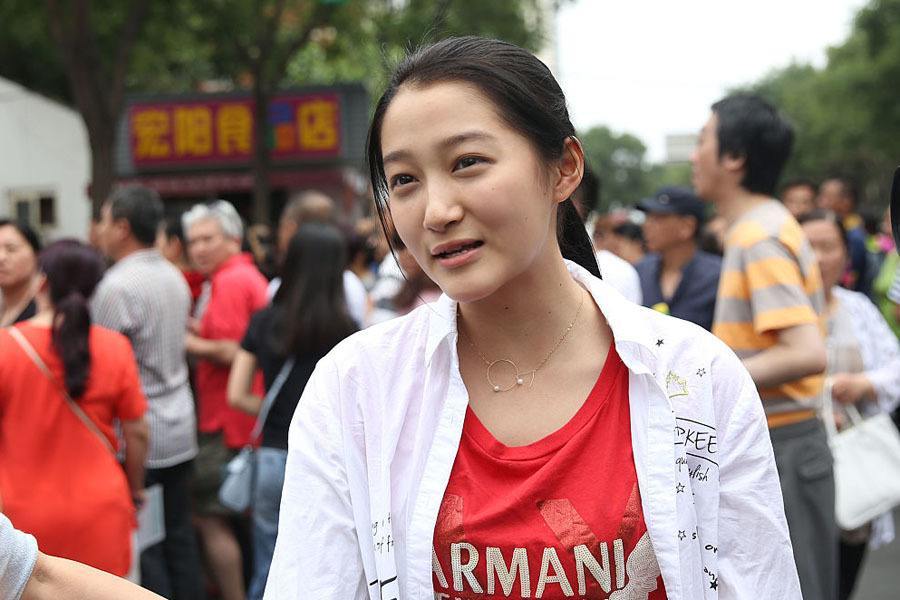 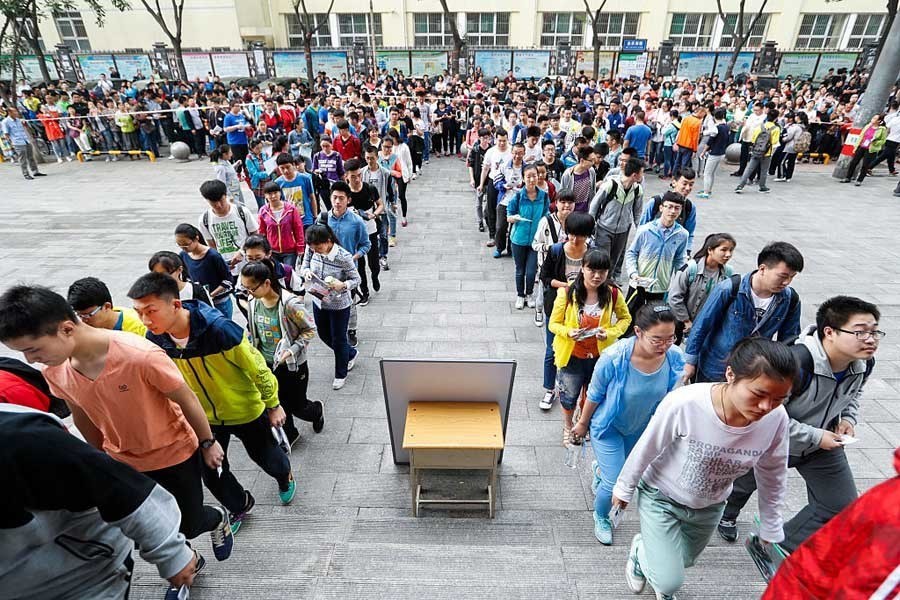 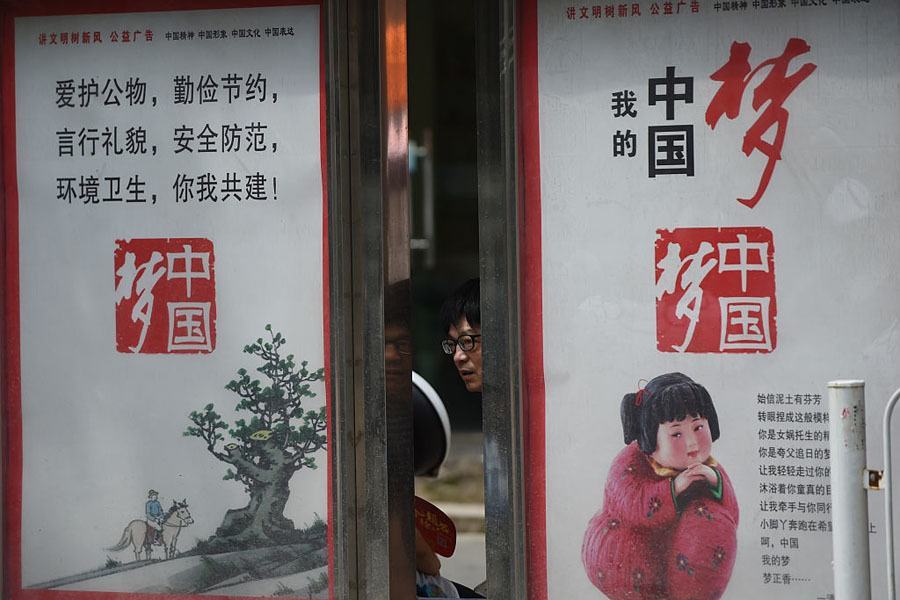 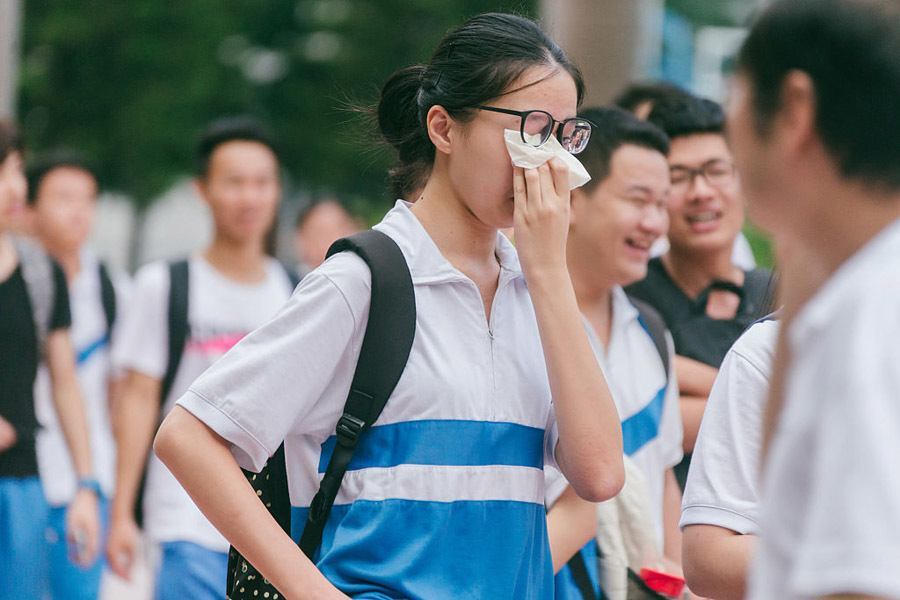 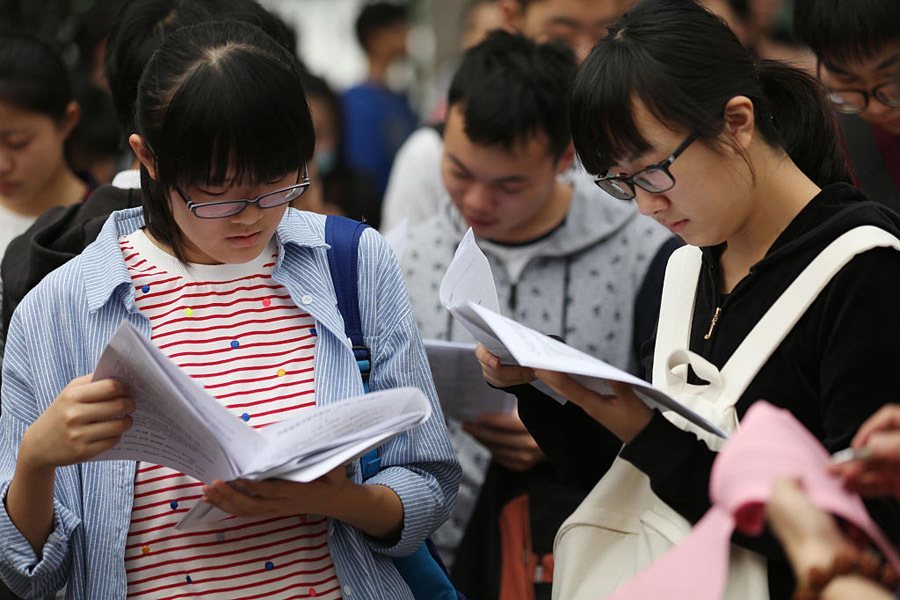 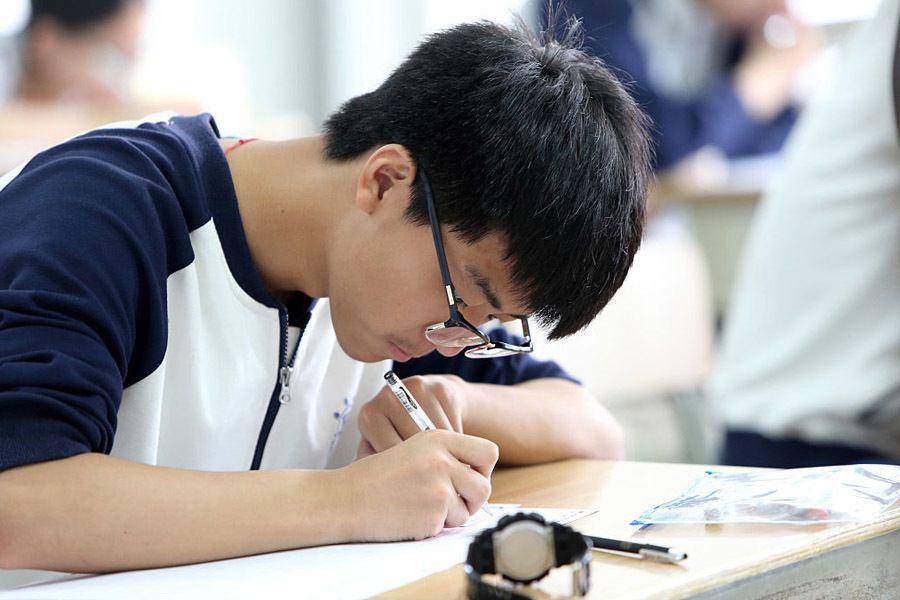 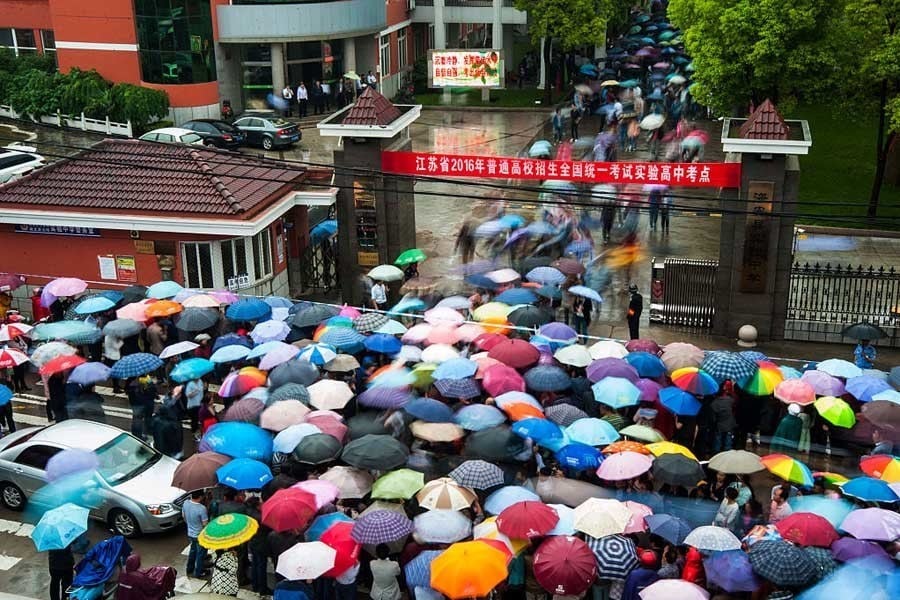 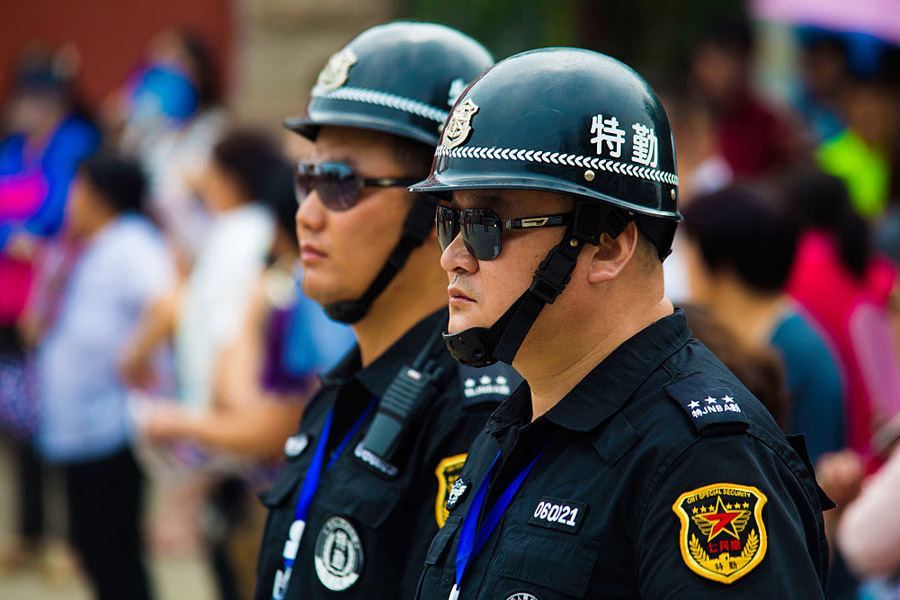 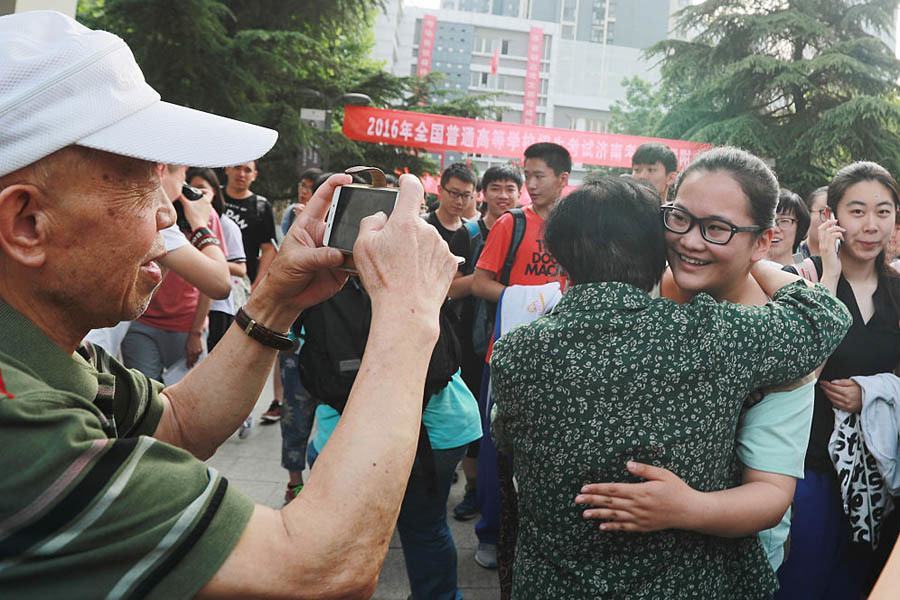 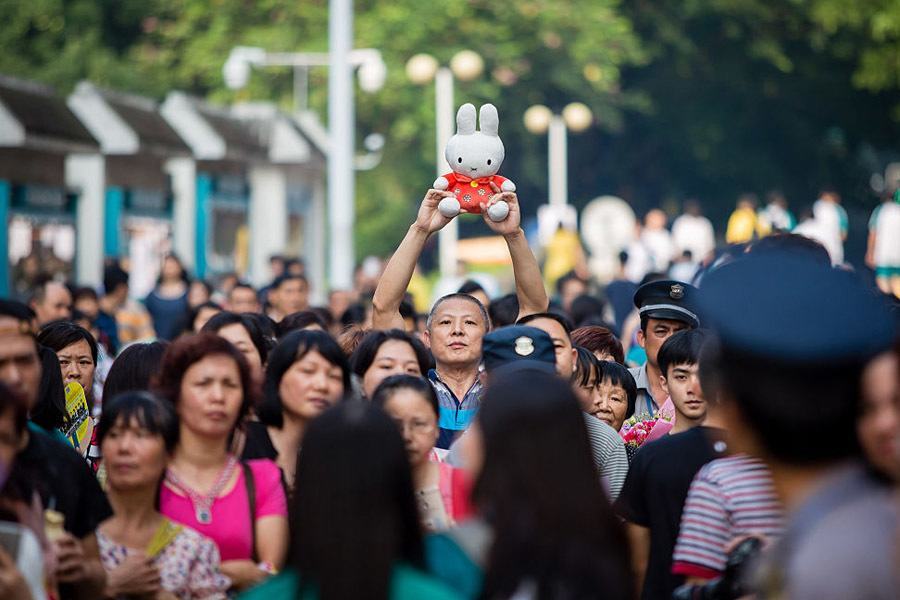 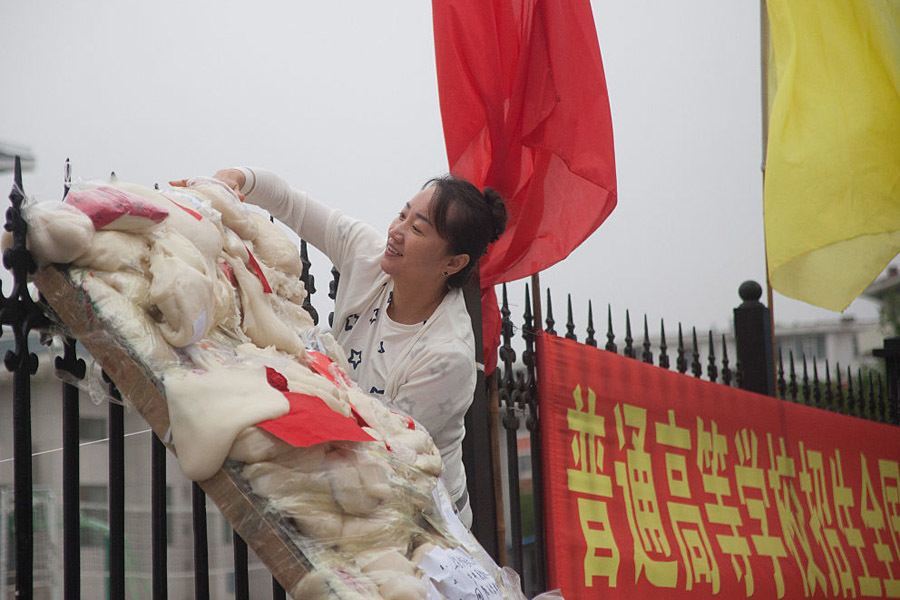 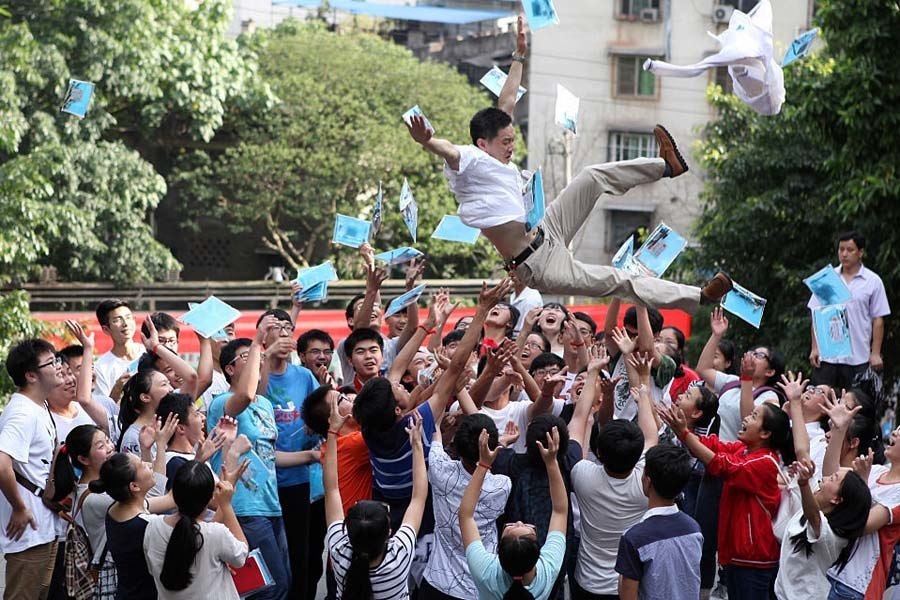 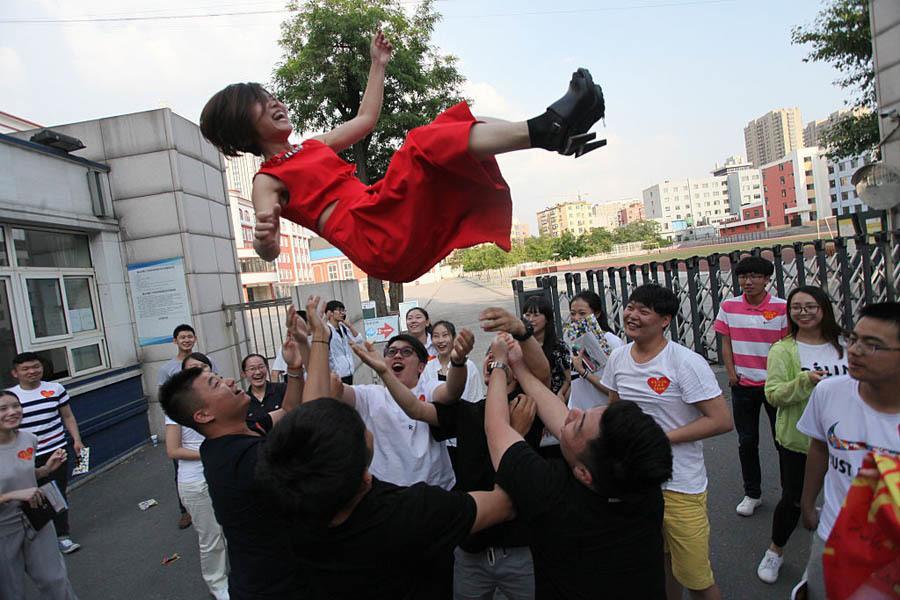 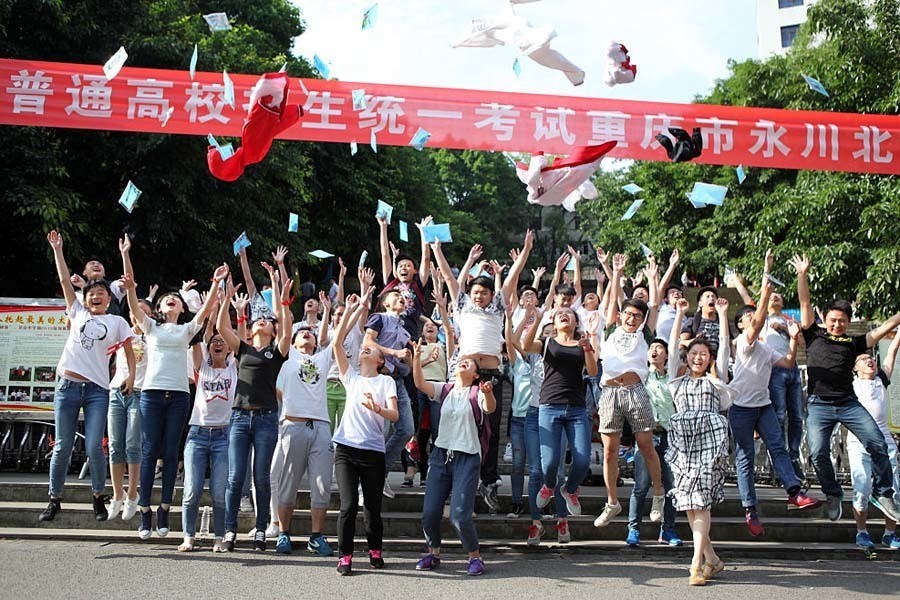 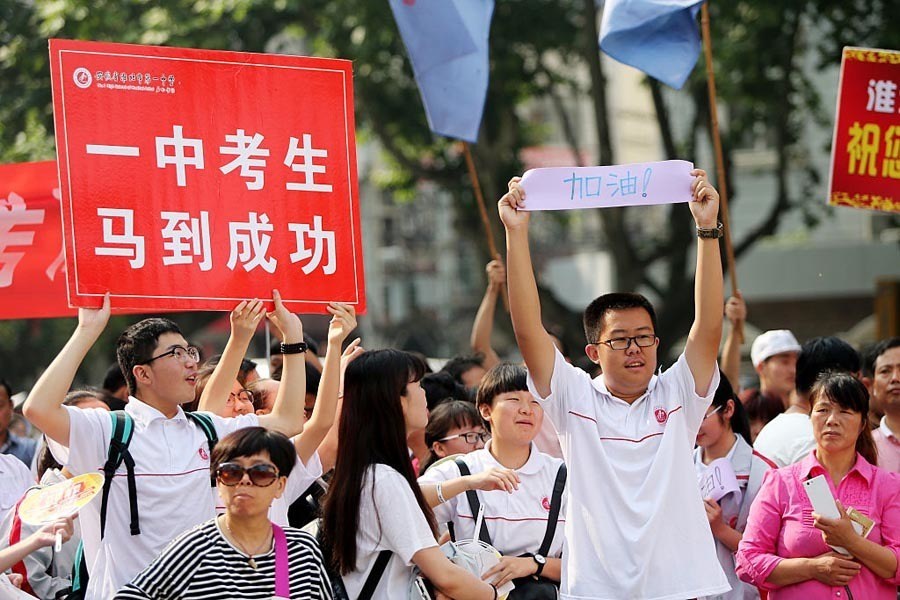 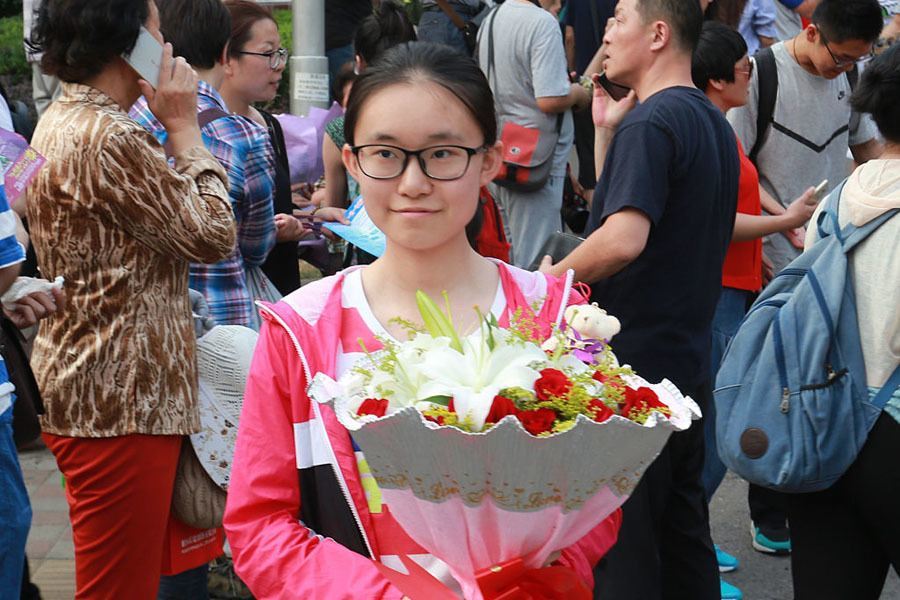 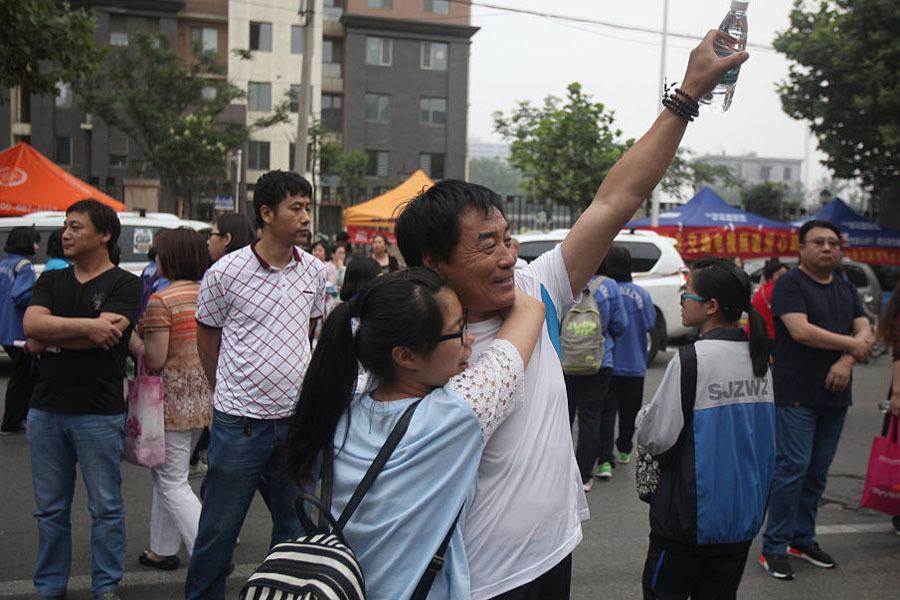 In China, gaokao is a student’s sole shot at getting into a college within the country. If they don't do well on the test, they have no chance at earning a Chinese university degree, and face bleak job prospects.

Thus, students desperate to get a good score are known to take IV amino acid drips for studying energy and even enter hyperbaric oxygen chambers to reduce stress. Sometimes, the stress can prove fatal: In 2011, student Lü Pin committed suicide by jumping from his sixth floor dorm on the first day of the test.

Outside of changes in a student’s behavior, cities shut down during the test. Airplanes are rerouted, factories are closed, and car-horn honking is forbidden. Even in 2008 during the Summer Olympics, the torch relay route was moved so as not to disturb gaokao test takers.

Given the fact that more and more students are leaving China to attend college abroad — and that, as critics suggest, the test promotes memorization instead of learning, has a deleterious impact on students’ mental and emotional state, and is actually discriminatory given its region-based quota system -- some have begun to call for an end to gaokao.

As Chinese talk show host Zhong Shan said, "Is there no way at all we can avoid having the younger generation, the future of our nation, grow up in such a fearful, desperate and cruel atmosphere?"

In the end, though, numbers alone might spell gaokao's demise. Amid falling numbers of students taking gaokao — an annual survey revealed that the number of takers has fallen to record lows in Beijing, Liaoning and Jiangsu provinces — education experts just this month have pushed universities to look for new recruiting methods to keep college enrollment figures up.

Read more about equal opportunity education and how income affects your SAT score.