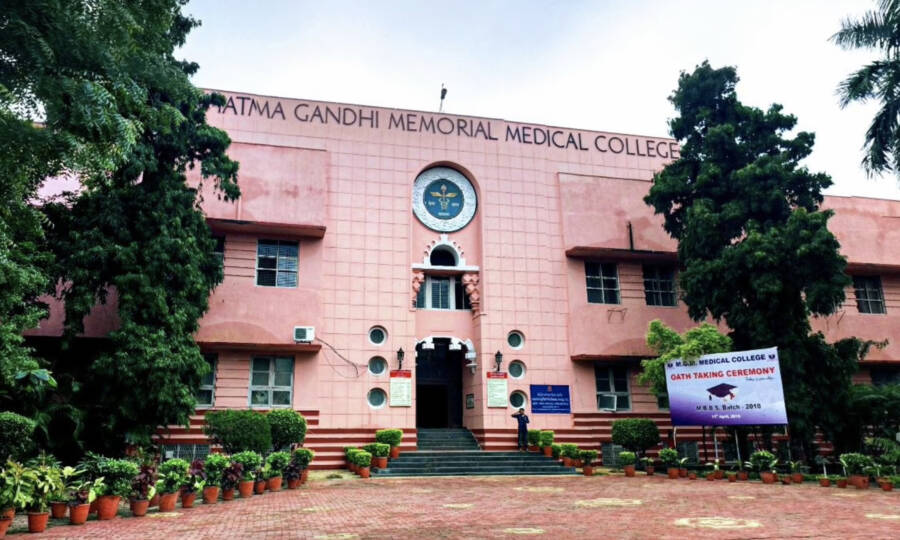 The overwhelming competition in India’s medical universities has led to a rash of cheating scandals in recent years. Remarkably, one medical student was caught this week cheating on his test — with a Bluetooth device surgically implanted in his ear.

Monday’s shocking incident took place at the Mahatma Gandhi Memorial Medical College in Indore, India. It had been 11 years since the yet-unidentified student garnered admission into the school. He had repeatedly failed to pass his General Medicine exam and had one last chance to do so, according to The Independent.

Before the exam began, this student and 13 others were asked to hand over all the electronic devices they had on them. Little did he know that he would also soon be frisked by an invigilator squad — which found a cellphone in an inner pocket of his pants.

According to The Daily Mail, the inspectors then found a skin-colored implant placed deeply in the student’s ear — which was intended to feed him answers. And he wasn’t the only cheater in the room. 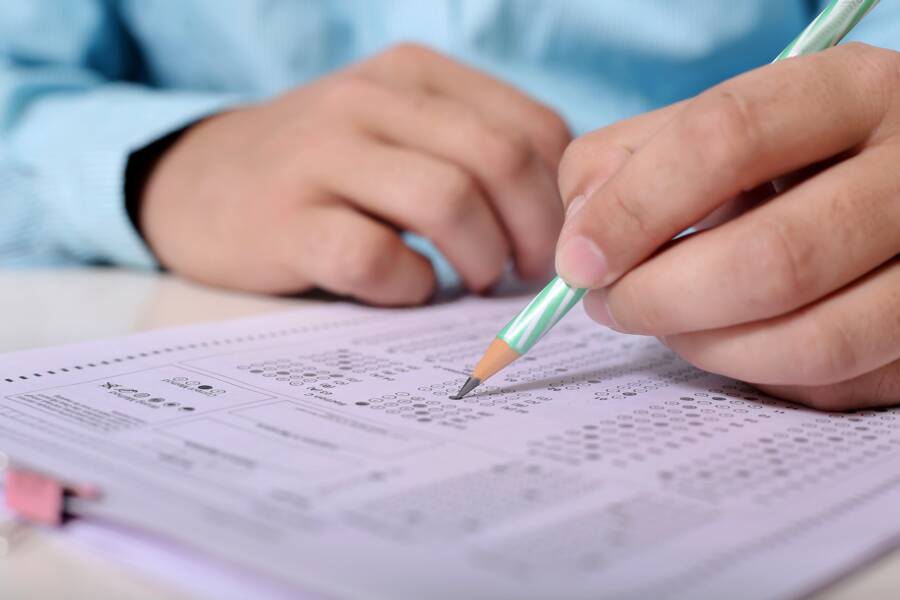 PixabayThe student had a cellphone in an inner pocket of his pants that was connected to the micro-Bluetooth device.

School officials had also found another student with a cellphone on his person and a micro Bluetooth device in his ear. Unlike the first, however, this second hearing accessory wasn’t surgically implanted and was easily removed with a pin. After their devices were seized, both students were given new answers sheets.

“He was taking the General Medicine exam on Monday with 13 others when a university squad of the Devi Ahilya Bai University came for a surprise check and they found one student with a mobile phone and another with some Bluetooth device,” said Dr. Sanjay Dixit, the college dean.

While it’s unclear why they were allowed to continue after being exposed as cheaters, they’re certainly still facing serious repercussions. The college has already launched investigations into each case to determine whether or not they merit notifying the police — as the students had lied and used unfair means in an exam.

Most stunning of all was that the first student admitted to paying an ear, nose, and throat specialist to have the Bluetooth device surgically implanted. Ultimately, Dixit wasn’t particularly shocked. Ever-more resourceful ways to cheat have run rampant across India’s competitive medical schools for years now.

With the number of aspiring doctors heavily outweighing the vacancies for professional and educational jobs in the field, Indians have taken to extreme measures to stand out. Most famously, a national scandal called the Vyapam cheating scam rocked the state of Madhya Pradesh in March 2015. 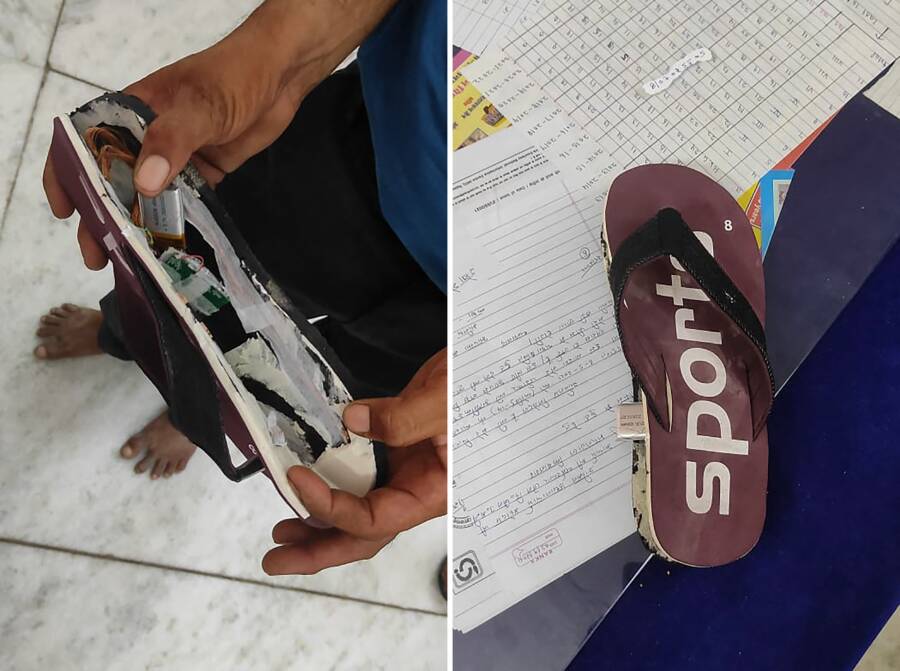 Authorities arrested several people for leaking questions, rigging the answer sheets, and even hiring proxies to take the tests for them. When it was discovered that this had spanned from 2008 to 2013, the Supreme Court stripped 634 doctors of their licenses — with no telling how many others had gotten away with it.

“It is very easy to get Bluetooth fitted in the ears,” said Dr. Anand Rai, a whistleblower in the scandal. “It is attached to the ear temporarily and can be removed. Such a technique was used by a Vyapam scam accused too to clear his medical exam eight years ago.”

Nonetheless, rampant cheating has continued. Police in the city of Manhar, Bihar, saw hundreds of people scale the walls of the Vidya Niketan school in 2015 — in order to provide test-takers with answers. Hundreds, including parents, were arrested, while at least 750 students were subsequently expelled.

Ten students were arrested last September for wearing flip-flops rigged with Bluetooth devices while taking an exam for trainee teachers. They were receiving phone calls on the devices which were then wirelessly transmitted to secondary devices in their ears. As for the latest incident in Indore, the punishment remains unclear.

“We think these microphones were surgically fitted in the ears of both the students,” said Renu Jain, the vice-chancellor of the invigilator squad. “Cases have been prepared against both the students. A committee of DAVV will take a decision in this regard.”

After reading about the medical student who was caught cheating, learn about the 11-year-old who had 70 magnetic balls removed from his penis. Then, read about the nun who cheated her Catholic elementary school out of $800,000.