From physical abuse and disease to severe overcrowding and gang violence, the following five terrifying pits of chaos and despair are the worst prisons in the world. 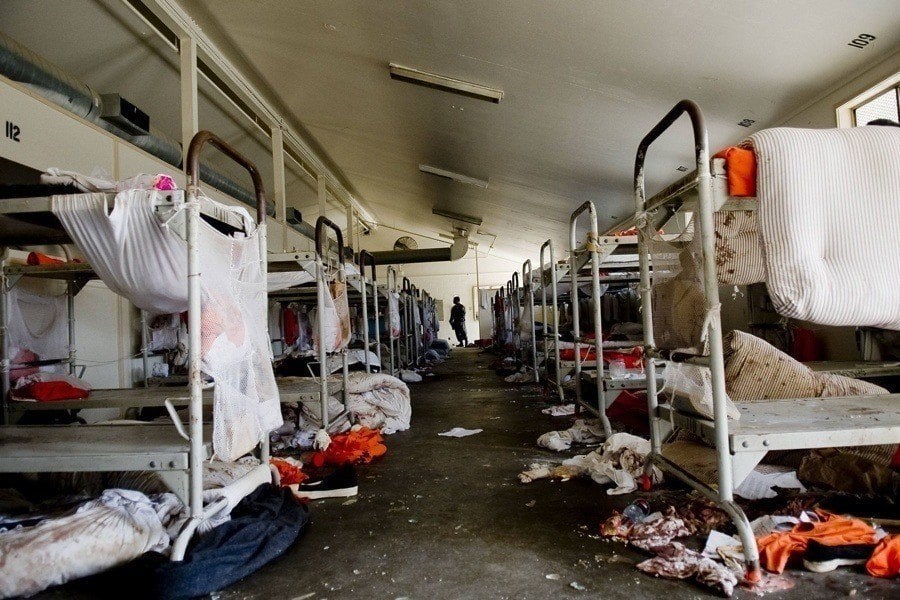 The aftermath of a prison riot inside the California Institution for Men prison, August 19, 2009. (Photo by Michal Czerwonka/Getty Images)

When it comes to criminal justice, we’d all like to think that the punishment fits the crime. After all, knowing that the worst offenders are locked away somewhere gives us all a sense of comfort. But what if the punishment doesn’t fit the crime?

What if the punishment is far, far worse than that deserved? As this group of five of the worst prisons on Earth show, that’s sometimes the case.

Of those inmates, more than 3,700 of Venezuela’s most violent ones are packed like sardines into Sabaneta, a prison built to house no more than 700.

As you’d guess, the prison is filthy, dangerous, overcrowded, and neglected. And with a prisoner-to-guard ratio of about 150:1, maintaining order is extremely difficult.

The prisoners, of course, maintain their own kind of order, in the form of a rigid, gang-controlled hierarchy. Poor, low-status inmates are forced to pay the more powerful inmates just to secure a place to sleep, and if they want water, many prisoners must drink straight from corroded bathroom pipes. 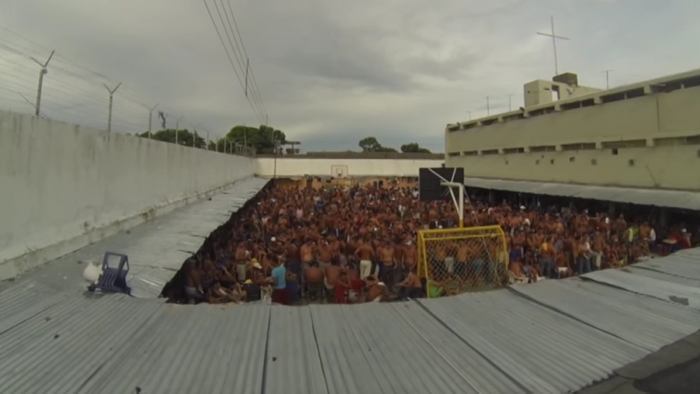 As a result of such abhorrent abuse, riots have broken out time and time again in the prison’s bloodstained history. In 1994, 108 prisoners were killed in a particularly brutal riot that left the prison scorched black. In 2013, 16 inmates were killed during a riot.

The perpetual war between rival gangs led to the beheading and gruesome dismemberment of several victims, and a follow-up raid found a large stockpile of assault rifles, grenades, and even endangered animals, which belonged to the “pran,” the leaders of the prison hierarchy.

In the words of former Venezuelan president Hugo Chavez, Sabaneta is “the gateway to the fifth circle of hell.”