Nuns selling weed, stunning art made with leaves, living with corpses in Indonesia, the world’s weirdest sex laws, and travel expectations vs. reality. 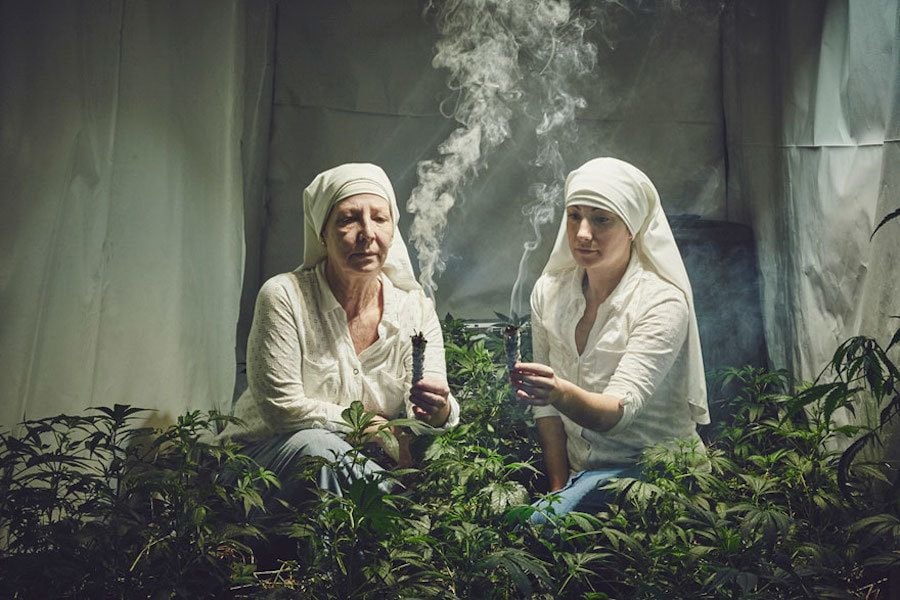 The sisters cultivate weed according to the moon cycles. Photo by Shaughn Crawford and John DuBois. Image Source: Bored Panda 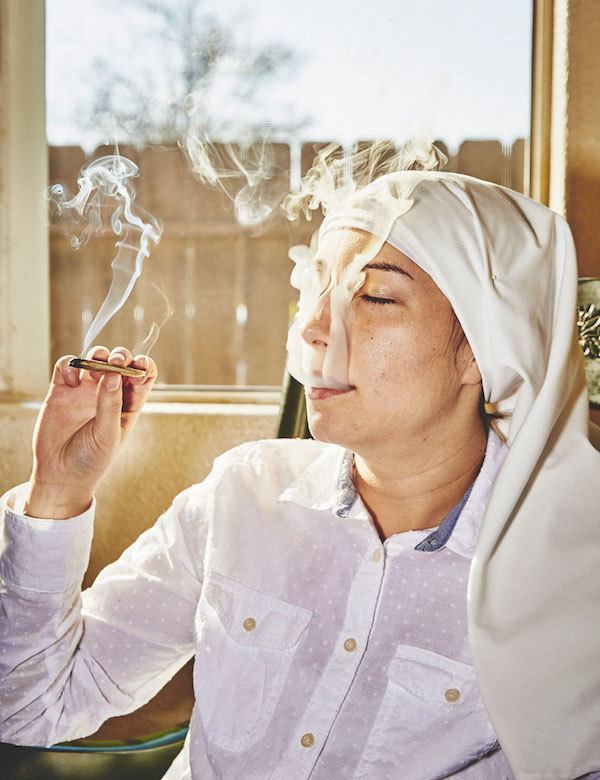 The Sisters of the Valley in Merced, California are spreading the word of God — and weed. As you might have guessed, these aren’t your typical nuns. Neither Catholic nor even traditionally religious, these licensed Medical Marijuana growers cultivate weed according to the moon cycles. Their products, which are all organic, are sold online and treat a variety of ailments from back pain to hangovers. Each jar and bottle gets its own little prayer before being shipped for distribution. See more at Bored Panda. 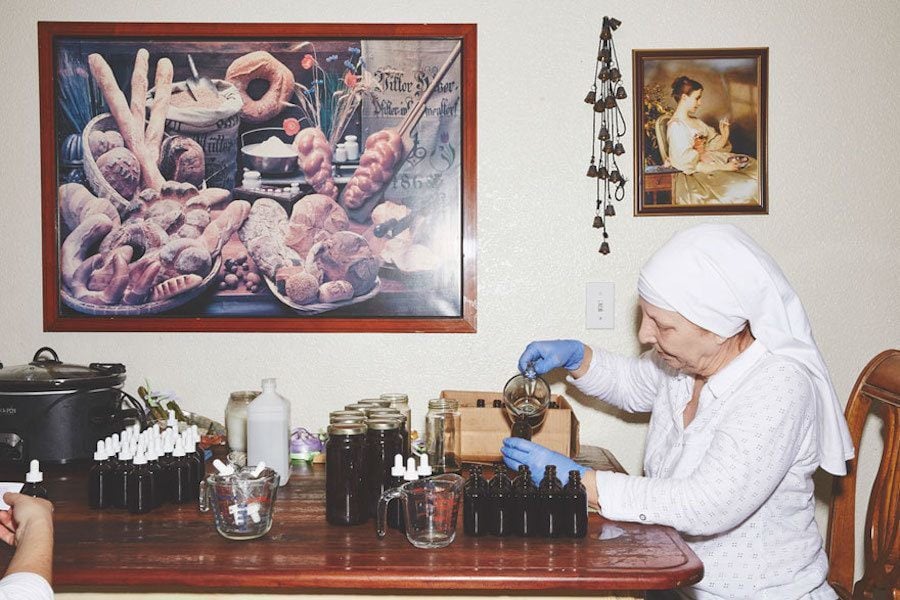 Their products, which are all organic, treat a variety of ailments including back pain, migraines, and even hangovers. Photo by Shaughn Crawford and John DuBois. Image Source: Bored Panda 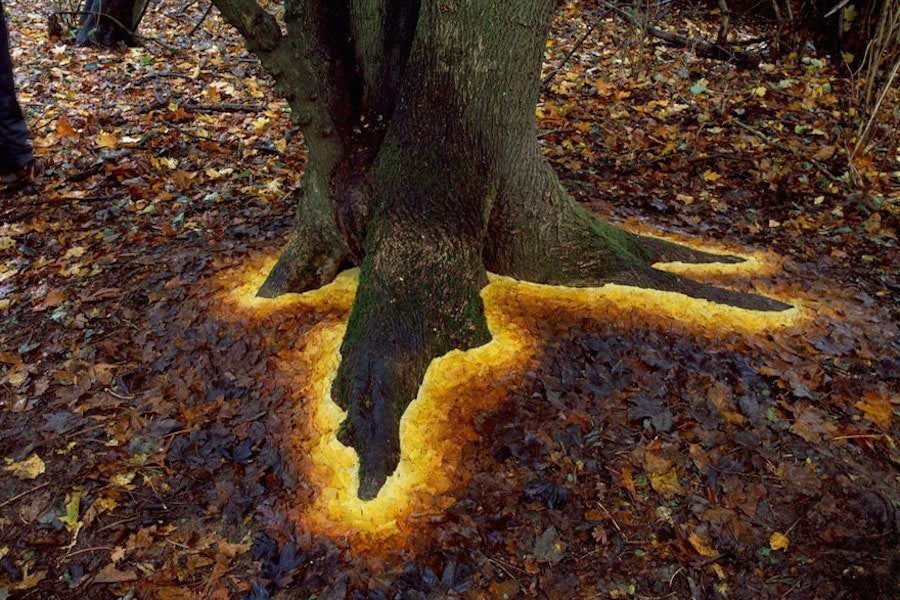 59-year-old British artist Andy Goldsworthy has made a career out of creating beautiful, ephemeral sculptures from whatever material comes to hand. Renowned for his incredible rock balancing art, these pictures showcase his more fragile “land art.” Although often seen as a commentary on the fragility of life and nature, for the artist, there is more to it than that.

“We all have to deal with loss,” he told The Guardian. “When I make something, in a field or street, it may vanish but it’s part of the history of those places. In the early days my work was about collapse and decay. Now some of the changes that occur are too beautiful to be described as simply decay.” 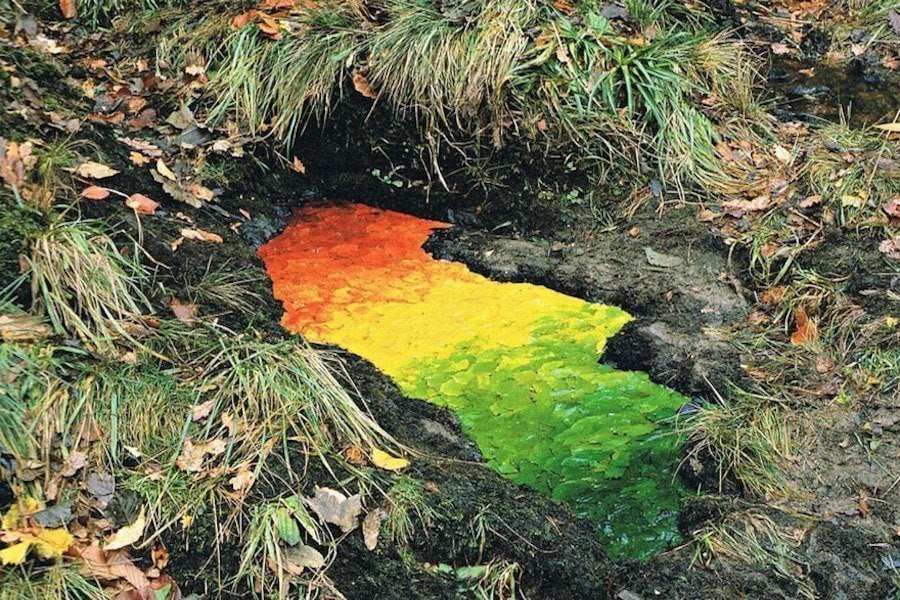 Goldsworthy only uses his bare hands, teeth, and whatever “found tools” he discovers to create his temporary sculptures. Image Source: Bored Panda 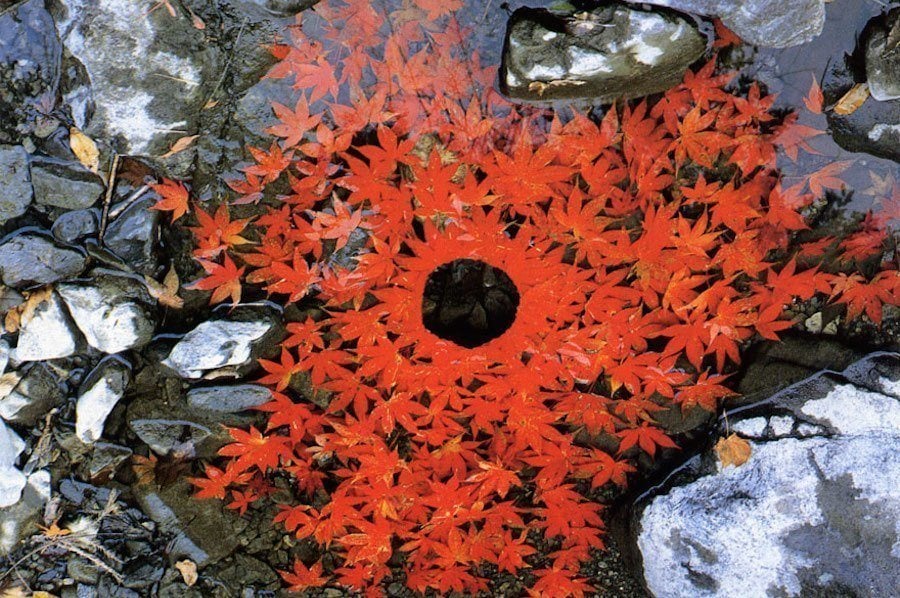 Goldsworthy has also created many permanent sculptures, including a work called “Drawn Stone” in the entry courtyard of the De Young Museum in San Francisco. Image Source: Bored Panda

Where Families Live With Their Loved Ones’ Corpses 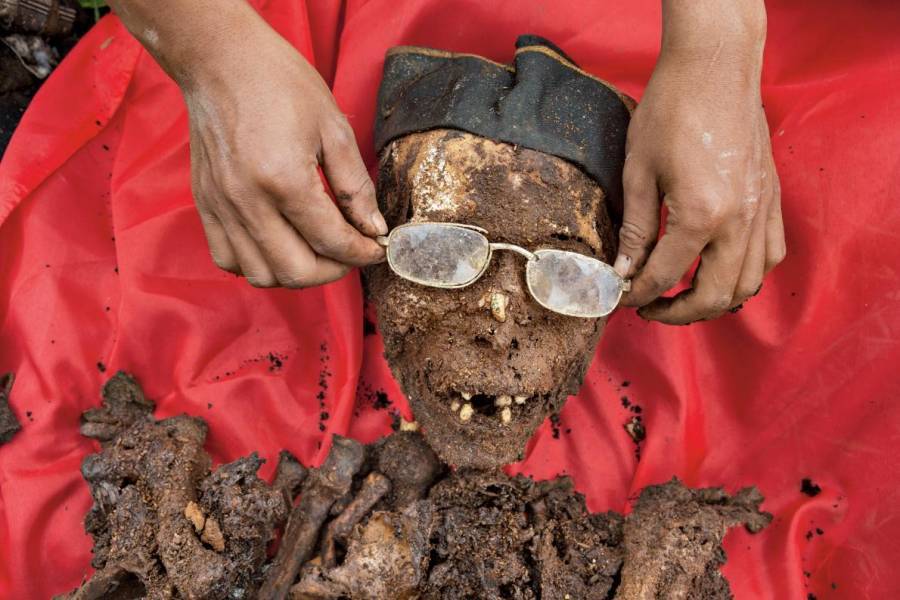 There’s no beating around the bush: The Toraja people of Indonesia live with their loved ones’ corpses. Why? In the words of National Geographic (where you’ll find more stunning photos): “For Torajans, the death of the body isn’t the abrupt, final, severing event of the West. Instead, death is just one step in a long, gradually unfolding process. Late loved ones are tended at home for weeks, months, or even years after death.” 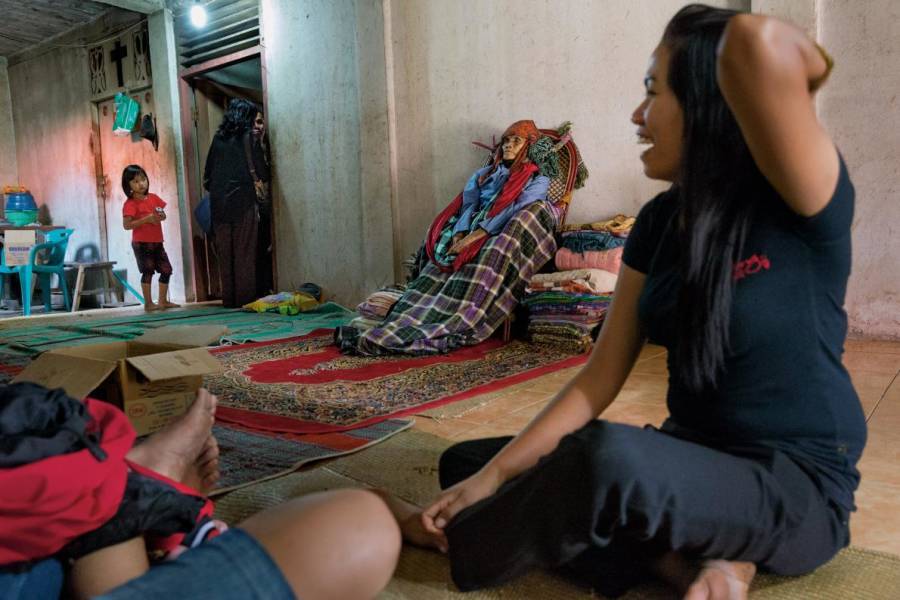 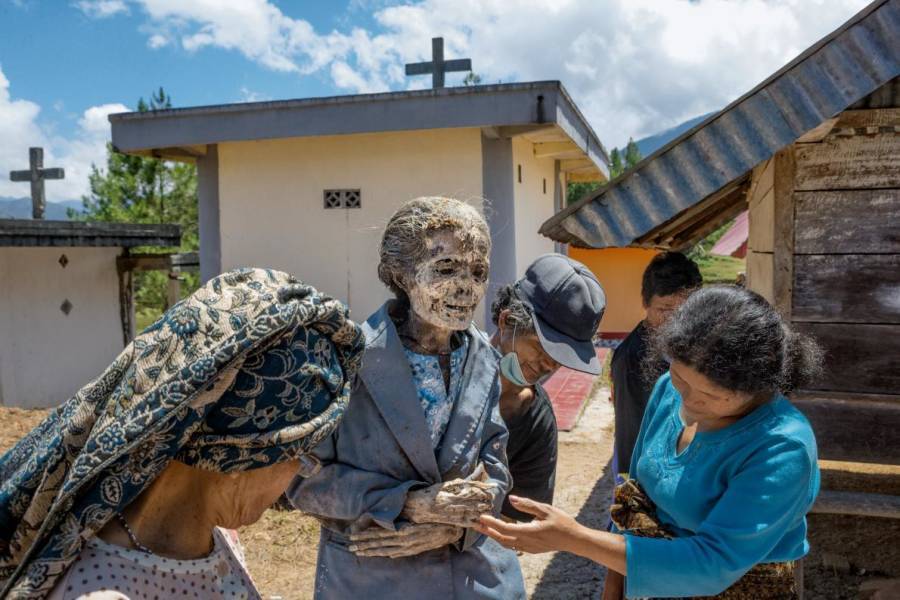