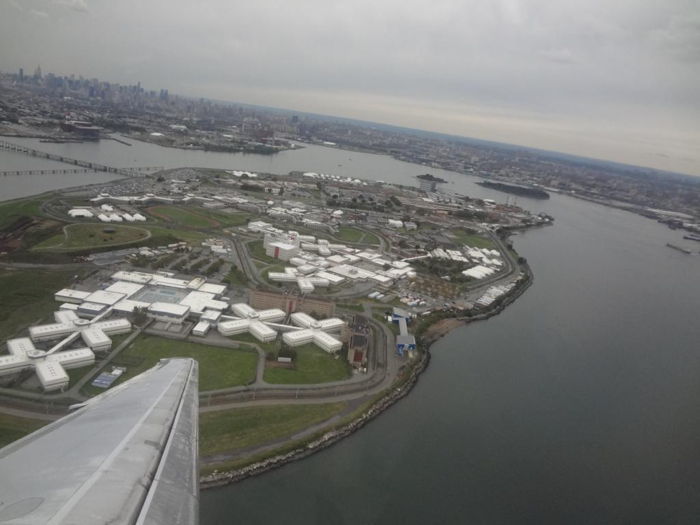 You might not think that a facility with such relatively low-grade offenders would be one of the worst prisons on Earth, but you’d be wrong.

Rikers Island has a notorious record of systematic abuse. Perhaps even more so than the rampant gang violence, inmates often live in abject terror of abusive correctional officers, and rightly so: In 2009, The New York Times reported that there had been at least seven lawsuits filed against the Department of Corrections for guard-sanctioned inmate vs. inmate violence.

In one such case, a guard allegedly ordered six prisoners to brutally beat two inmates, one of whom was hospitalized with a collapsed lung.

The New York Times also reported that during an 11-month period in 2013, about 129 inmates had sustained serious injuries at the hands of guards.

These were no scrapes: The injuries included bone fractures, deep wounds that required stitching, and severe head injuries. Adding unpleasantness is the fact that 77 percent of those who suffered serious injury in guard altercations had already been diagnosed with a mental illness. 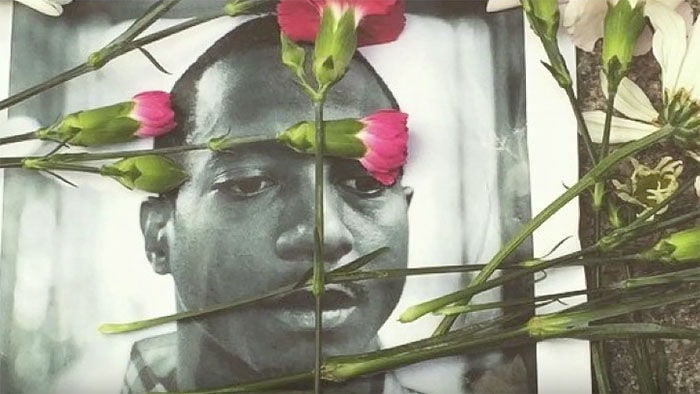 Kalief Browder [pictured above], for example, was just 16 years old when he was arrested for second-degree robbery. He was unable to make his $3,500 bail but maintained his innocence while he awaited trial at Rikers. For three years (two of which were spent in solitary confinement and administrative segregation), Browder was victimized by both correctional officers and fellow inmates before his case was dismissed and Browder was released.

To reiterate: Browder suffered three long years of abuse and mental anguish, waiting for a case that was then dismissed anyway.

While in solitary confinement, Browder attempted to kill himself on multiple occasions — a heinous side-effect of not only the mental torture of solitary confinement, but also of the incessant abuse Browder endured. In the following video surveillance footage, Browder is assaulted by a guard and then beaten by multiple inmates:

In June of 2015, Browder hung himself. The press coverage around Browder’s case, along with several other cases involving allegations of rape, sexual assault, abuse, and negligence at Rikers, became the catalyst for proposed reform of the New York City criminal justice system.

In April of 2015, mayor Bill de Blasio announced “Justice Reboot,” a program that would speed up the time it takes for an inmate like Browder to receive a fair trial. More recently, Barack Obama wrote a piece for The Washington Post in which he announced the ban of solitary confinement of juveniles, specifically addressing Browder’s tragic case.