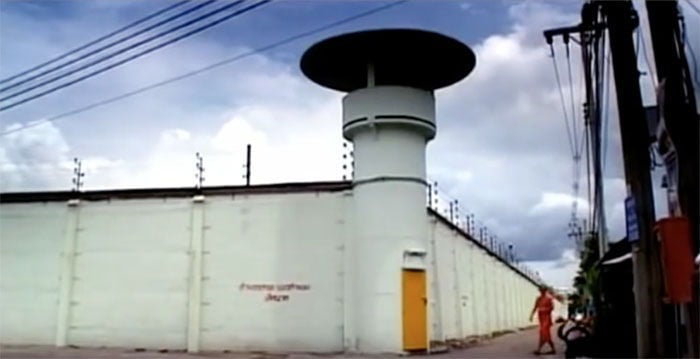 Bang Kwang Prison, jokingly known as the “Bangkok Hilton,” is a severely overcrowded — and underfunded — maximum-security facility that houses both local and foreign prisoners. It has a reputation worldwide for being one of the very worst prisons due to extraordinarily unfair sentencing and inmate abuse.

Built in the 1930s, the prison was originally supposed to hold no more than 3,500 inmates, but now houses more than 8,000, with most serving sentences of at least 25 years. Around 10 percent of those prisoners are on death row, and each death row inmate has shackles welded to their legs.

Shackles, in fact, are a form of classification: New prisoners must always wear shackles for the first three months. 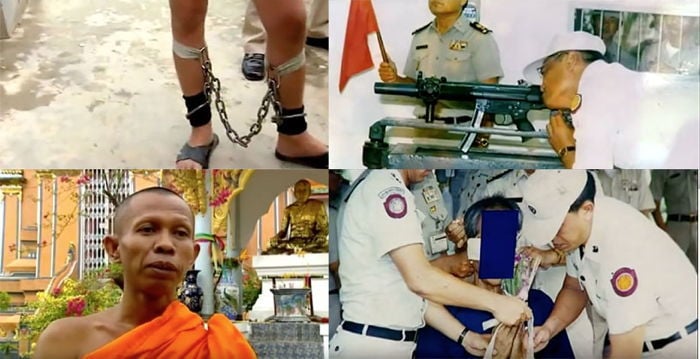 Only one meal — a bowl of rice and soup — is served each day; other food must be purchased through the canteen, although the poor prisoners have to work for the wealthier prisoners in order to afford the canteen’s goods. In the case of Angela Carnegie (an American who spent nine years in Bang Kwang for drug smuggling), the only meal offered to her was usually infested with maggots.

Likewise, Judith Payne recalls the rat-infested floors of Bang Kwang as well as the first night of her incarceration, during which she was attacked by prisoners who tried to steal her diamond earrings.

Most prisoners are malnourished and often diseased, thanks to the lack of running water and the terrible sewage system, which sends toxic fumes into the prison and creates a myriad of health issues that are only exacerbated by the overcrowding. 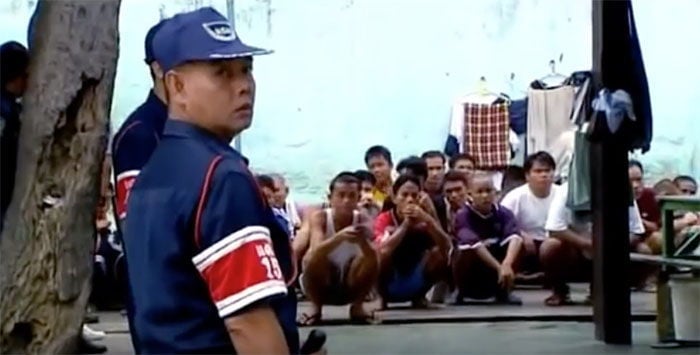 Perhaps the scariest aspect of the prison is how easy it is to end up there for decades, even if it’s not warranted. UK native Jonathan Wheeler was sentenced to Bang Kwang for smuggling heroin and was sentenced to 50 years. Meanwhile, a local who was arrested for shooting and butchering his wife was released after only 11 years. In Wheeler’s words: “Life is so cheap there that drug sentences are worse than murder.”