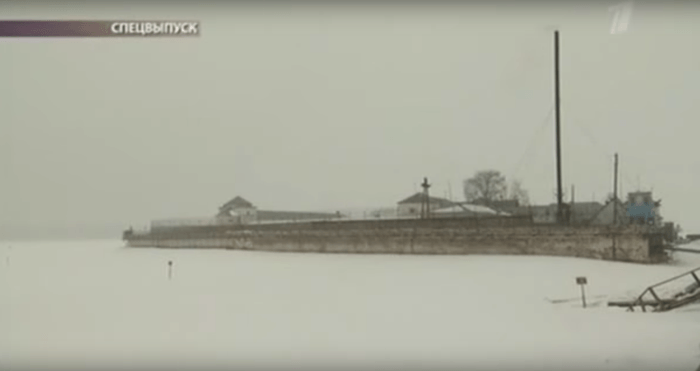 Often referred to as the “Alcatraz of Russia,” Petak Island holds Russia’s most dangerous criminals. Aside from the mental torture of 22.5-hour-a-day lockdowns in two-man rooms, most prisoners are allowed just two visitors per year. And that’s all the inmates can ever hope for, as the prison itself is hopelessly inescapable, surrounded by the freezing waters of White Lake.

In the words of one-time head guard Vasily Smirnoff: “If they dig they hit water. If they try to swim the guards will shoot them.”

“This place destroys people,” said prison psychologist Svetlana Kiselyova. “The first nine months or so they spend adapting. After three or four years, their personalities begin to deteriorate. There is no way anyone can spend 25 years in a place like this without being psychologically destroyed.”

One inmate summarized Petak Island’s hopelessness when he told The Telegraph: “This is the worst. There are no lavatories, no proper washing facilities and you spend your whole life in a cell. When I came here I told my wife to get a divorce. She cried a little and we’ve never seen each other since.”

In that same report, another inmate, Vladimir, said simply, “I’ve made this room my home. One day it will be my mausoleum.” 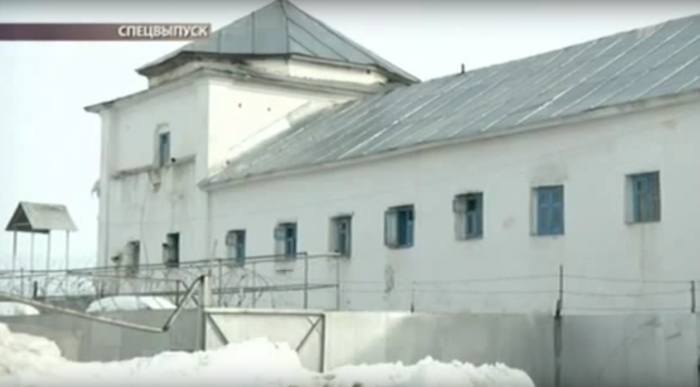 That kind of isolation becomes even worse if an inmate doesn’t follow the rules. They are then locked in a small, dark room for 15 days with a metal bucket and a wooden perch to sit on.

In addition to the sheer isolation of Petak Island, inmates have limited access to basic facilities like bathrooms, which is a major contributor to the fact that half of the inmates have tuberculosis. During the hour and a half of outdoor excursions allowed each day, prisoners are confined to a small outdoor cage, just big enough to stand and pace back and forth in.

Petak Island — particularly brutal even among the worst prisons on Earth — may keep inmates safe from the violence, rape, and abuse that often occur in less secure prisons, but the psychological anguish suffered there is enough to break even the most hardened criminals.