Sometimes product makers get things wrong — and sometimes, they knowingly risk lives for a quick buck. The worst product recalls of recent years will have you thinking twice about going to the store. 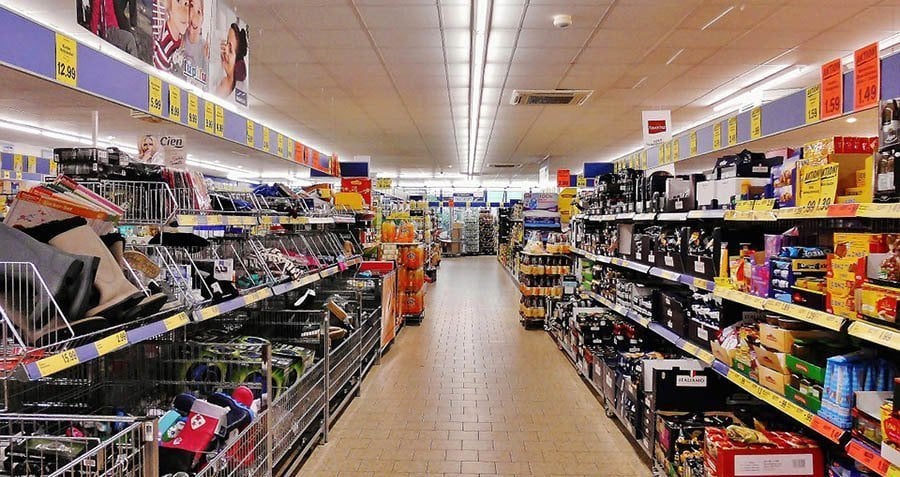 An average of 30 class I and II recalls occur every week in the U.S., according to the U.S. Department of Agriculture. Image Source: Pixabay

Developed countries usually have high standards for products available for sale within their borders. Those standards aren’t always followed, however, and sometimes a dangerous product finds its way to market. When that happens, the only way forward, amid a welter of lawsuits, is a product recall.

Over a single 10-day period in March 2016, the Consumer Product Safety Commission warned customers not to buy or use: Panasonic laptops, because their batteries burst into flames; Ikea floor lamps, because their metal frames are shocking people; GE ceiling lamps, because they’re falling out of their mounts without warning; and a disturbingly high number of different bicycle parts due to crash hazards and, in one case, a taillight that catches fire when it’s mounted under the rider’s seat.

The process of pulling defective goods from the shelves has gotten pretty streamlined over the years, but there are still glitches from time to time. Sometimes companies swing into action to protect their customers, but at other times — as seen in some of the following examples — they, well, don’t.