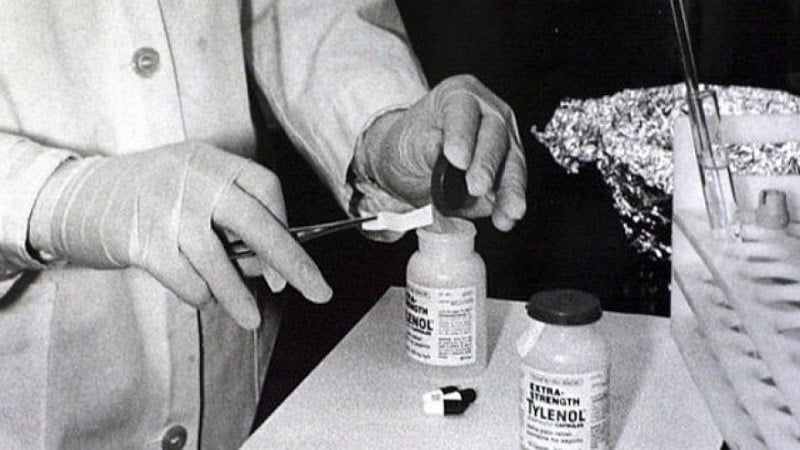 Something was very wrong in northern Illinois in the summer of 1982. All over the Chicago area, adults and children were suddenly dying from apparent cyanide poisonings.

One victim was a 12-year-old girl. Another victim’s death was immediately followed by the poisoning deaths of both his brother and sister-in-law. Several more victims died in the following days. Authorities linked their deaths to bottles of Extra-Strength Tylenol they had in their possession.

An unknown poisoner appeared to be taking Tylenol products off the shelf in Chicago-area stores, contaminating the medicine with potassium cyanide, and returning the products to store shelves for others to buy and consume. Seven people died before authorities could act, but what happened next set the gold standard for how companies should handle major product recalls.

Tylenol was the leading brand of over-the-counter pain reliever at the time. Its parent company, Johnson & Johnson, acted swiftly to control the damage these poisonings could potentially do to customers and the brand’s reputation alike. The effort started with public notices to all retailers to immediately stop selling Tylenol.

Then the company recalled 31 million bottles, worth an estimated $100 million, and offered free replacements for all its customers. The company also suspended national advertising and took out full-page notices to warn people away from its acetaminophen-containing products. At one point, police officers issued warnings over loudspeakers while driving through residential neighborhoods.

Finally, Johnson & Johnson went back to the drawing board and redesigned their packaging from scratch to make it as tamper-proof as possible. These innovations soon became standard across the industry. 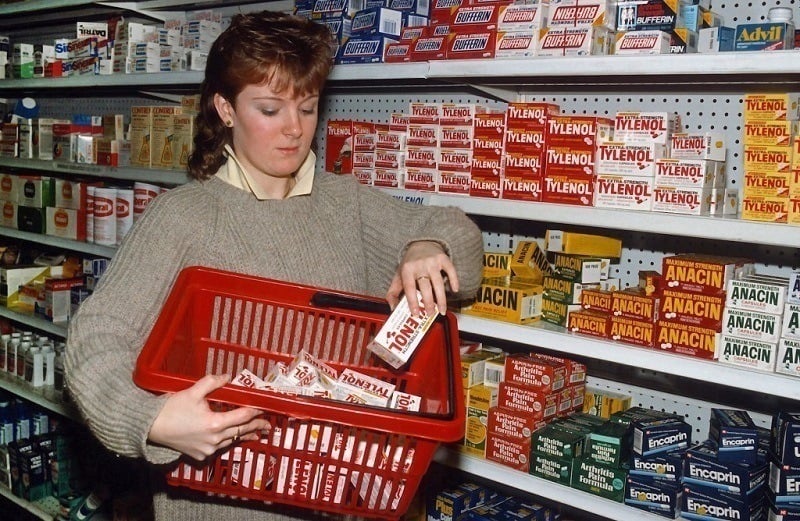 Tylenol’s recall effort was wildly successful. No more deaths were reported after the first seven tipped off the company and police, though more tainted bottles were recovered among the recalled products. The company’s share price, which plunged in response to the deaths and the costly recall, rebounded within a few months and even exceeded the pre-recall price by the end of 1983.

Johnson & Johnson was widely praised for its rapid, open, and proactive response to the crisis. The lesson this incident taught most recall specialists is that, while bad things can happen to good companies, the damage can be controlled with a quick response and obvious good-faith efforts to protect customers.

That’s not to say that Johnson & Johnson heeded this lesson forever. When customers first complained, in 2008, that some Tylenol products were discolored or smelled like mildew, the company dragged its feet on a recall and seriously hampered efforts to get the tainted products under control.

After about two years of headaches, nausea, and other health problems being reported, as well as the FDA threatening to suspend the company’s export license, the problem was finally traced to a chemical that was leaking off of pallets used in Puerto Rico. One global recall later, the problem seemed to have been fixed, but the brand had taken a hit in the market.