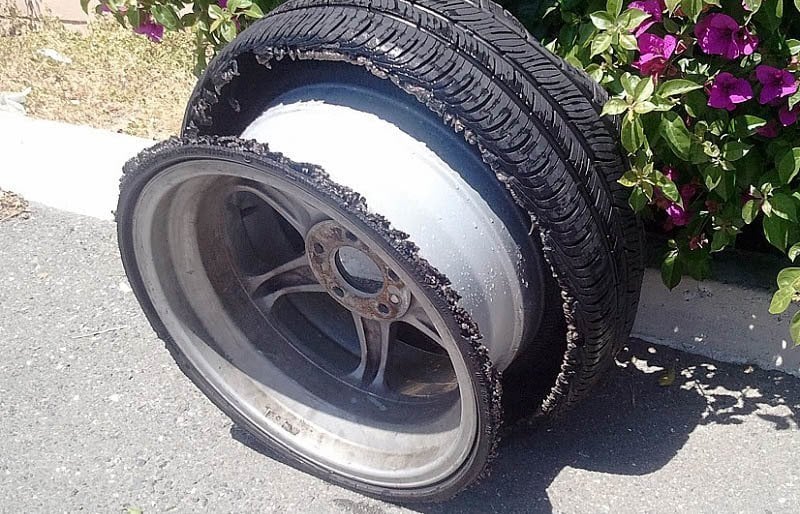 “Good faith” is not the phrase anybody would use to describe the 2000 Firestone Tire/Ford Explorer crisis, which was so badly mishandled that hundreds of people died, thousands more were injured, and two companies’ historic partnership was brought to an inglorious end.

The Ford Motor Company developed the Explorer as a mid-range SUV in 1990. Even then, the company knew their vehicle was unsafe. Tests had revealed that the top-heavy truck was prone to roll over in minor sideswipe crashes. Engineers had advised lengthening the wheelbase and lowering the vehicle’s center of gravity.

Instead of doing that, which would have cost more money, Ford changed the technical specs and directed owners to underinflate their tires. Under-inflated tires improve traction somewhat, which is good, but they also hurt fuel economy and overheat, which is bad.

Even worse, an overheated rubber tire turns gooey and comes apart at its thinnest points, between the treads. In 2000, after 10 years of selling the “Exploder,” Ford was contacted by the federal government about the high rates of tread separation and asked to investigate.

When word got out that Ford was selling dangerous vehicles – again – and that both Ford and Firestone seemed to be staging a cover-up – again – the fallout got serious. Firestone officially recalled nearly three million tires, of which a whopping 90,000 were later confirmed as recovered. As late as 2013, a set of recalled tires was found being sold as “new” at a shop in Atlanta.

The recall was so badly bungled, with both companies blaming each other and taking half-measures to protect customers, that the lawsuits started piling up. Lawyers for the plaintiffs, fearing that there wouldn’t be enough money even after they skeletonized both Ford and Firestone like piranhas, began suing retailers such as Sears and Les Schwab.

As of 2016, many of these lawsuits are still ongoing, though plenty have been settled or paid off. Ford and Firestone, two companies that were so close that their respective founders’ grandchildren married each other, discontinued their relationship in 2001, though Firestone’s Japanese parent company, Bridgestone, eventually reestablished the relationship.

All told, at least 250 people died in preventable rollovers, and maybe 3,000 more were injured, with plenty more defective tires apparently still out there.