This week in health: marijuana for menstrual cramps, saving millions for five dollars each, 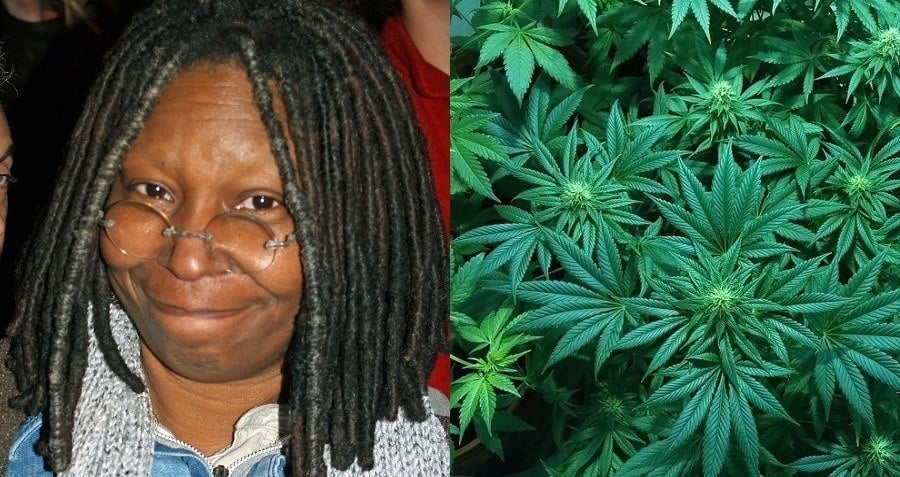 And in an interesting turn, this move owes a great deal to Whoopi Goldberg, whose own line of cannabis products inspired Assemblyman Tim Eustace, the man behind the bill.

“People have this puritanical idea that it’s a bunch of potheads sitting in these dispensaries, but there are some very sick patients in need,” Eustace said, adding, “One of the most underserved populations is women.” 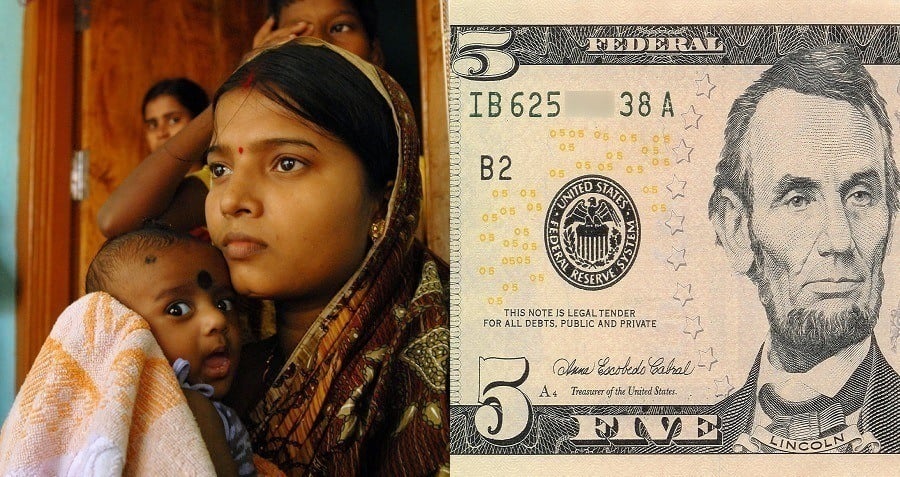 According to a new Johns Hopkins study published in The Lancet, about 6 million children under five and about 300,000 mothers died worldwide last year, largely from pregnancy-related complications. What’s even more shocking, the study finds, is that those lives could be saved for a mere five dollars each.

Ninety-five percent of mother and child deaths occur in low and middle income countries where access to basic pregnancy and child care is limited. Stillbirths, death in labor, infectious diseases that prey on newborns, and more claim hundreds upon hundreds of thousands of lives each per year in these countries.

And because these needs are so basic (and so taken for granted in developed countries), they could be supplied for a shockingly low $4.70 per person.

Read more at The Lancet. 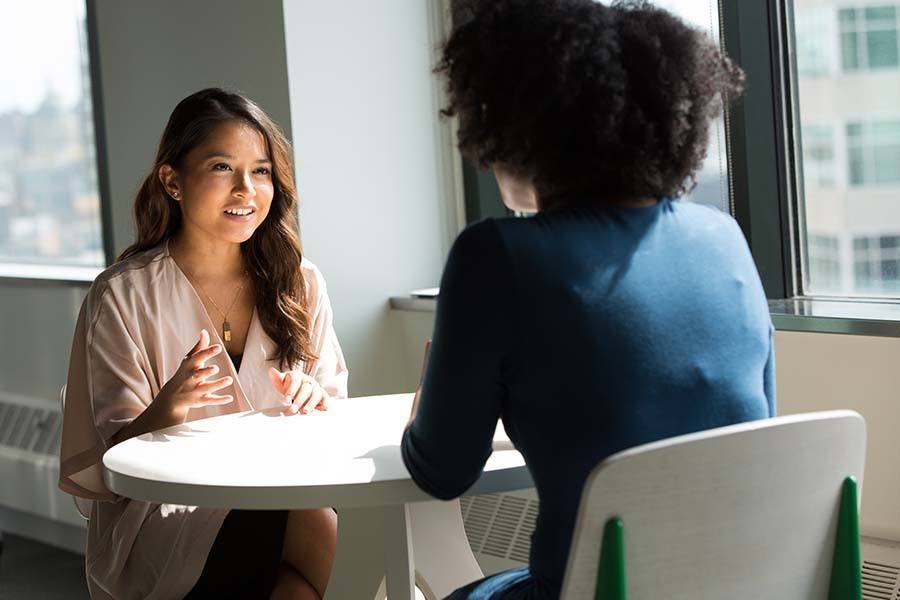 And this harshness may affect job success and pay. Image Source: Flickr

“Mean Girls” have existed in pop culture for years, and a new study adds a scientific dimension to them. Researchers at the University of Surrey and Oxford assessed how “male and female interviewers scored the attractiveness of interviewees of both genders, looking at how BMI affects perceptions of beauty,” according to a release.

They found that female interviewers would judge both men and women with higher BMIs as less attractive, whereas men would judge their fellow gender much less harshly.

“When it comes to ‘beauty’, being an overweight woman is judged negatively by both sexes whereas men are a lot more forgiving towards each other,” Surrey professor Sonia Oreffice said.

But these attitudes have broader implications than that. “There is plenty of research that shows how beauty is related to socioeconomic detriment, from schooling to crime to wages,” Oreffice added.