The 5 Worst Ways To Die

From slow, to strange, to unbelievably embarrassing, these are some of the worst ways to die. 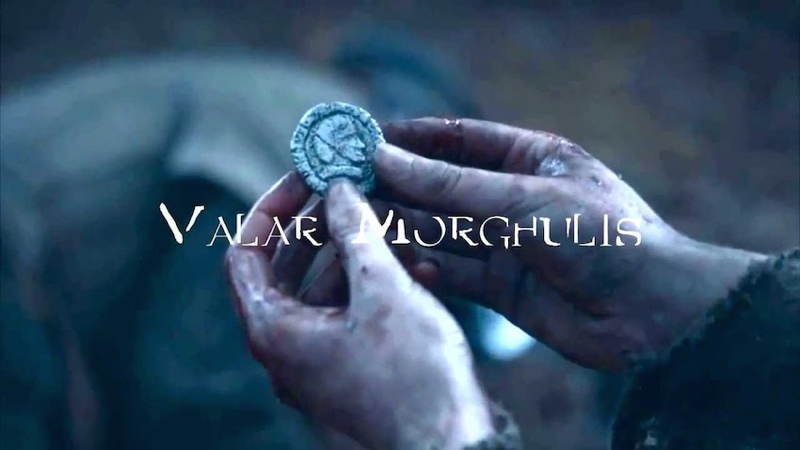 All men must die, but some deaths are significantly better than others. Carbon monoxide poisoning sounds pretty pleasant and freezing to death is allegedly kind of peaceful. Even walking the plank could be a noble way to go, but this list isn’t about nice ways to die.

From slow, to strange, to unbelievably embarrassing, here are some of the worst ways to die. 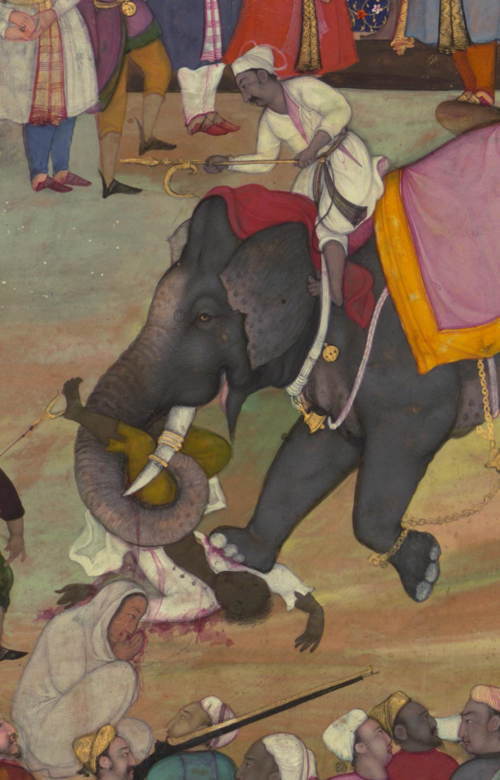 In South and Southeast Asia, elephants were trained to crush, dismember and torture prisoners, especially mutinous soldiers, in public arenas. Because elephants are such intelligent animals, they were able to take directions well.

An Asian elephant could kill a victim immediately if that was the desired outcome, but he/she could also draw it out if they were feeling particularly vindictive. Often it would take hours for a victim to die. 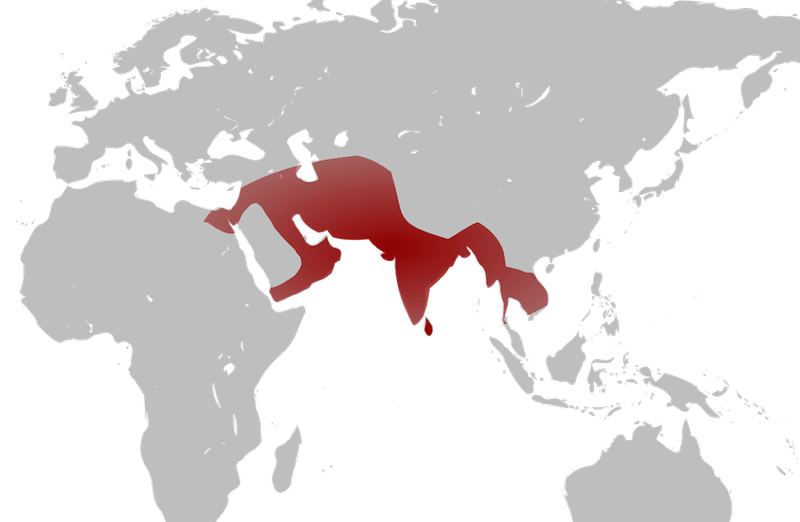 Leaders were so fond of using an elephant to kill enemies not just for physical reasons, but also psychological one. Death by elephant signified both absolute power over man as well as man’s control of nature. A combination of the two was thought to be the most complete type of power, and it validated the ruler’s position.

While the practice was suppressed and eventually eradicated (we hope) during the 18th and 19th centuries when European colonization popularized quieter forms of torture and sneakier types of suppression, many travel logs recounting public executions by elephants still exist.

Dying With Your Pants Down 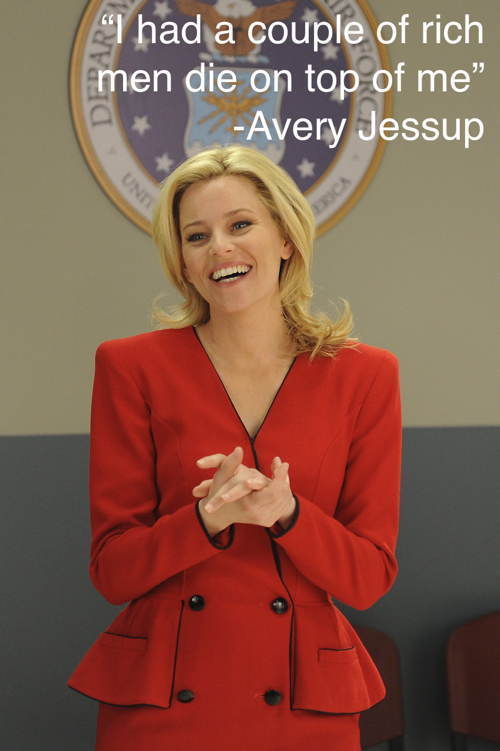 There are numerous stories of old (usually wealthy) men dying during sex. This physical activity can cause blood pressure—along with other things—to rise for a short period of time, and for people with heart problems this can lead to cardiac arrest.

It is rumored that former U.S. Vice President Nelson Rockefeller died of a heart attack while climaxing, as did British Prime Minister Lord Palmerston, and Pope John XII (although his death was reportedly caused by a stroke). 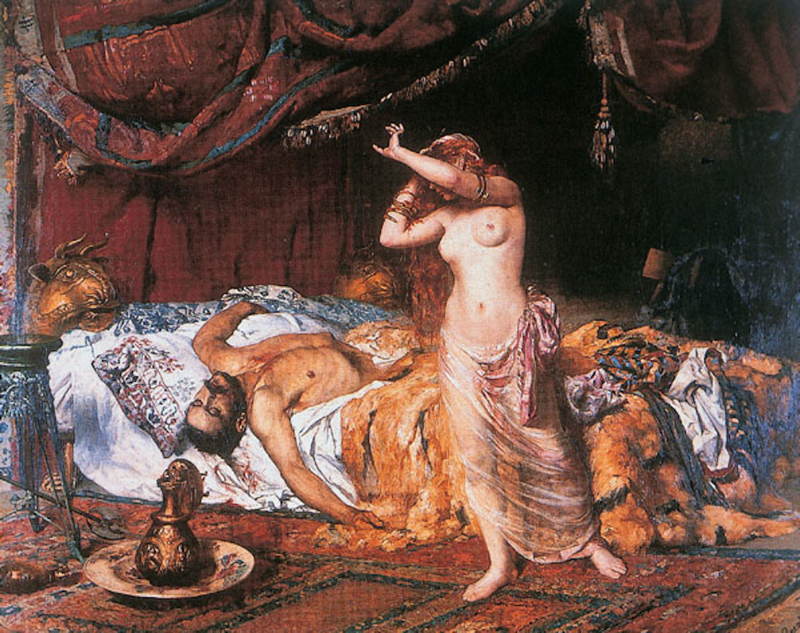 Atilla The Hun met his maker while getting down and dirty with one of his dozen or so wives. There are many theories on the specifics of what actually transpired, but here’s one of the best:

Atilla and his new bride were engaging in rough, intoxicated, and creative sex when she hit him in the face, breaking his nose. The ruler of the Huns–leader of the Roman Empire’s most feared enemy who’d crossed the Danube River twice–began hemorrhaging and eventually died from the injury.