The now-150-year-old Army base will hold 1,400 migrant children who've been separated from their families at the border. 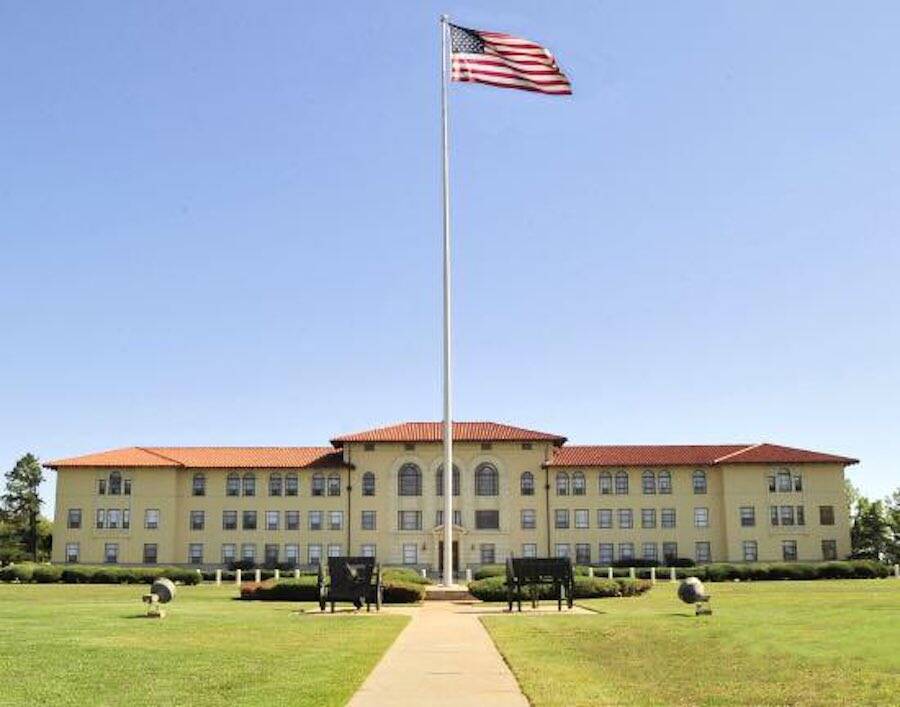 TwitterFort Sill once forcibly housed some 120,000 Japanese-American men, women, and children. It will now hold 1,400 migrant children separated from their parents.

The internment of Japanese-Americans during World War II has always remained a terrible blemish in the U.S. history books. According to Time, 120,000 men, women, and children were forcibly held across several of these facilities between 1942 and 1946, when the U.S. was at war with Japan.

One of the more infamous military bases used for that egregious, paranoid, and inhuman purpose was Fort Sill. Located southwest of Oklahoma City, the 150-year-old Army base is now set to be reinstated as a holding facility for the growing numbers of immigrants illegally entering the U.S.

The Trump Administration has officially selected the base to be used as an internment camp for 1,400 children — of the 40,900 children taken into custody by the Department of Health and Human Services through April 30 of this year.

The stated plan is to hold them there until they can be reunited with an adult relative.

While the agency responsible claimed that the base will merely be used “as a temporary emergency influx shelter,” critics of the administration are skeptical of seeing this as a short-term solution and fear practices such as this being of a more permanent nature.

A Democracy Now segment on the horrid conditions found in the immigrant camps across the country.

The statement issued by the Department of Health and Human Services has confused informed onlookers aware of the fact that it already operates around 168 similar facilities across 23 states.

The amount of immigrants it has detained, however, has seen an alarming increase of 57 percent from last year. While 2016 still holds the all-time record with 59,171 minors being held in custody, this year is disconcertingly on track to surpass it with flying, troubling colors.

While this seemingly new, fascistic practice has shocked and enraged citizens across the country, the U.S. government has been involved in separating migrant children from their parents for quite some time now.

The Obama Administration placed nearly 8,000 kids in various bases across Texas, California, and Oklahoma in 2014 — including this very base once used to inter Japanese-Americans. On the other hand, the numbers alone certainly differentiate one administration from the other. 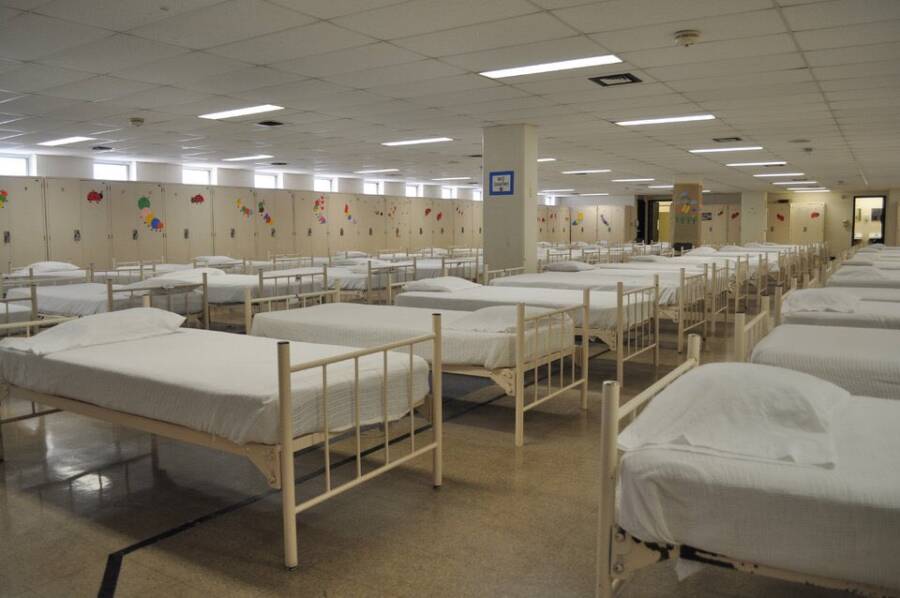 TwitterSimilar in feel and appearance to military bootcamp or an overcrowded prison cell, Fort Sill’s facilities will be filled with scared, traumatized children.

Health and Human Services said it had analyzed two other military bases before settling on Fort Sill. Last year, the government looked at numerous facilities to shelter migrants but decided not to use them. That all changed quite rapidly.

According to The Hill, the description of Fort Sill by Japanese prisoners in the 1940s included guard towers “equipped with 30-caliber machine guns, shotguns, and searchlights.” 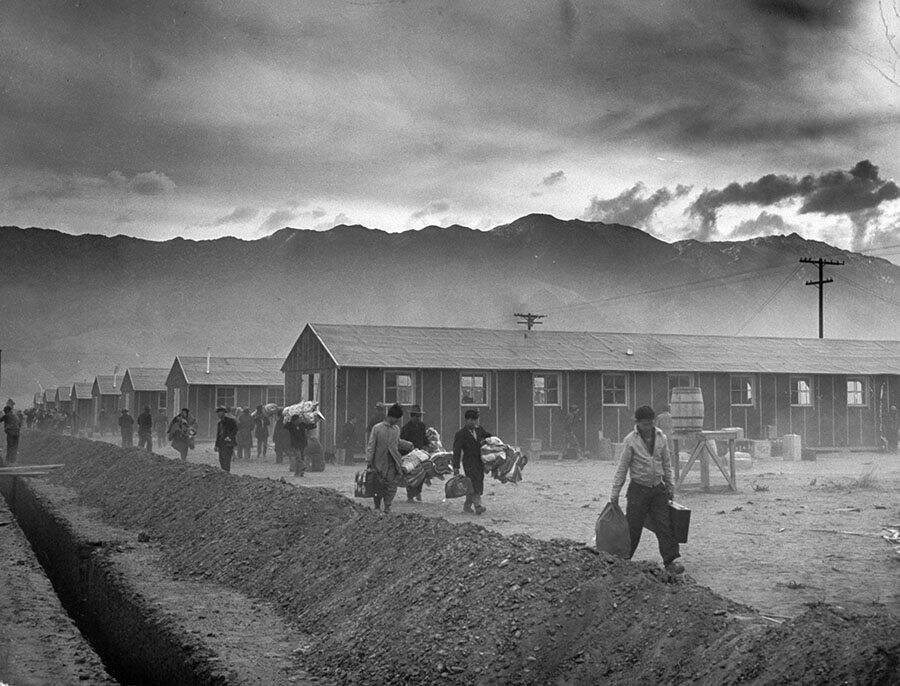 While the conditions these migrant children will experience might do away with one or two of these elements, being separated from their families and locked inside cages by the U.S. government is certainly a harrowing, traumatic experience no child should ever suffer.

Nonetheless, Health and Human Services said the children will be separated from the general population of the internment camp, and that their own personnel — not U.S. troops — will oversee them. 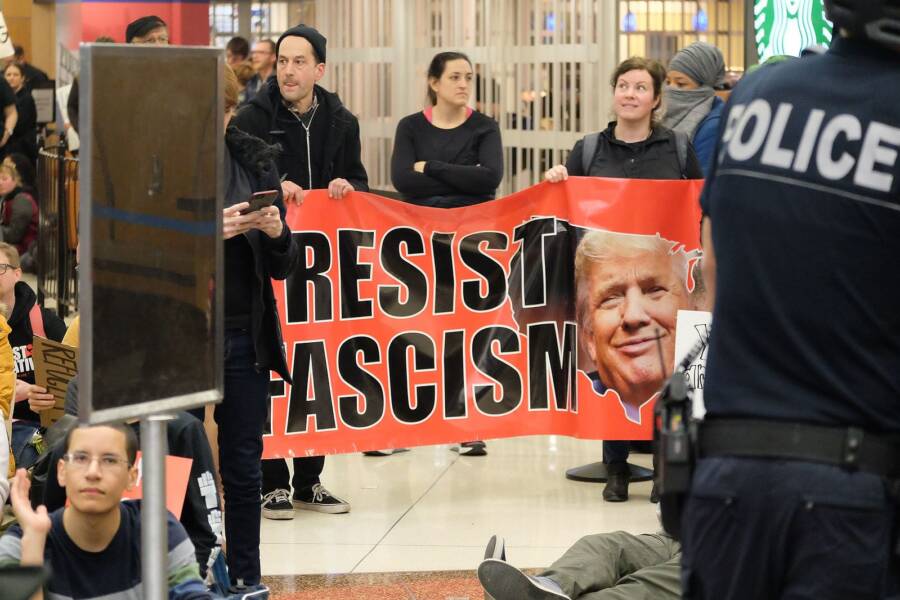 Wikimedia CommonsWhile some agree with the Trump Administration that immigrants should be detained, millions of Americans find it fascistic and inhumane to detain and separate children from their parents.

The broad overview of this situation isn’t pretty. The Trump Administration has made it quite clear that it sees illegal immigration as one of the more dangerous issues of its reign. The detaining of children at the border is subsequently reaching record highs.

Tragically, several children have already died as a result of their forcible detention by the U.S.

As it stands, the numbers of detained children keep rising — and facilities like Fort Sill are being packed with children who don’t know where their parents are.

After learning about the Trump Administration’s plan to use former Japanese internment camp Fort Sill to house migrant children, learn more about the internment of Japanese-Americans. Then, step inside the internment program’s Manzanar center.