The Jigeya: The Yakuza’s Land Sharks 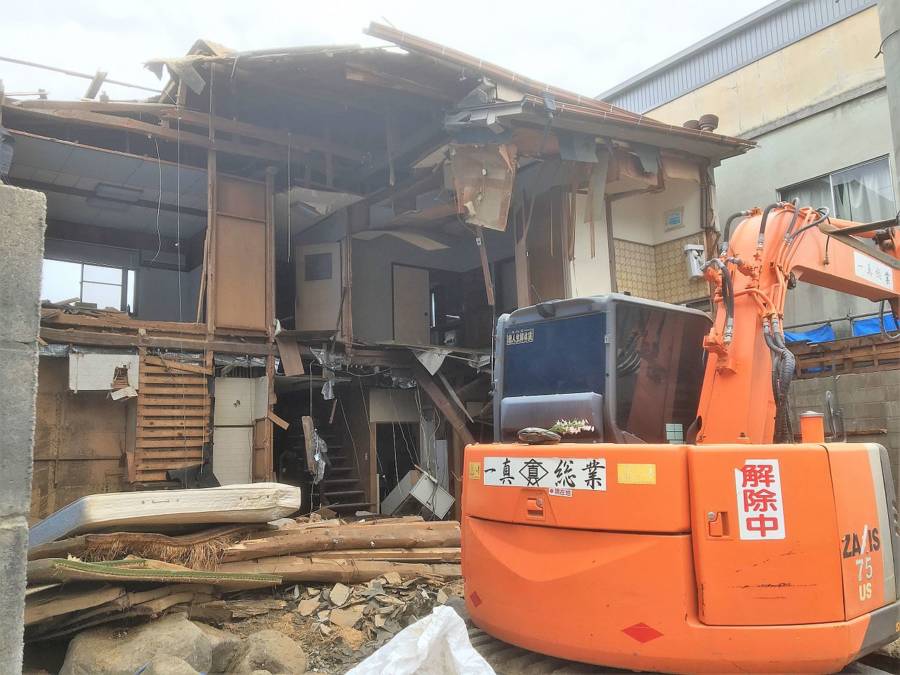 Real-estate was one of the Yakuza’s first big white collar scams. In the 1980s, the Yakuza started sending their enforcers off to work for real estate agents.

They were called the Jigeya. Real estate agents would hire them when they wanted to demolish a residential area and put in a new development, but couldn’t get one stingy landowner to leave.

The Jigeya’s job was to get them out. They’d put unpleasant things in their mailboxes, scrawl obscene words on their walls, or – in at least one case – empty the contents of an entire septic tank in through their window.

Whatever it took to get someone to sell, the Yakuza would do it. They did the dirty work – and, according to Yakuza member Ryuma Suzuki, the government let them do it:

“Without them, cities wouldn’t be able to develop. … The big corporations don’t want to put their hands into the dirt. They don’t want to get involved in trouble. They wait for other companies to do the dirty business first.”

Publicly, the Japanese government has washed their hands of them – but Suzuki might not be entirely wrong. More than once, the government itself has been caught hiring the Yakuza to muscle people out of their homes.

The Yakuza Enter The Business World 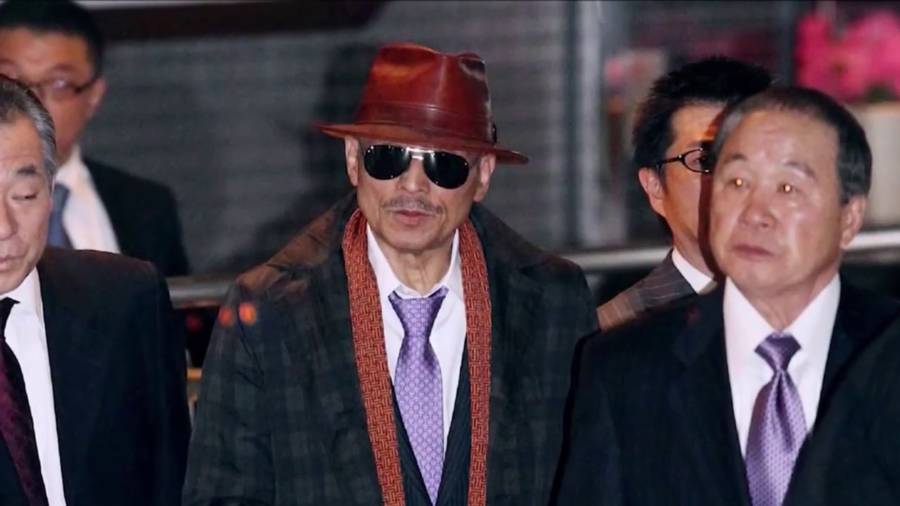 Secret Wars/YouTubeKenichi Shinoda, leader of the Yamaguchi-Gumi, the largest of the Yakuza gangs.

After getting into real estate development, the Yakuza moved into the business world.

Early on, the Yakuza’s role in white-collar crime was mostly through something call Sōkaiya – their system for extorting businesses. They would buy enough stock in a company to be able to send their men into stockholder meetings, and there they would terrify and blackmail the companies into doing whatever they wanted.

And many companies invited the Yakuza in. They came to the Yakuza begging for massive loans that no bank would offer. In exchange, they’d let the Yakuza take a controlling stake in a legitimate corporation.

The impact has been huge. At their peak, there were 50 registered companies listed on the Osaka Security Exchange that had deep ties to organized crime. 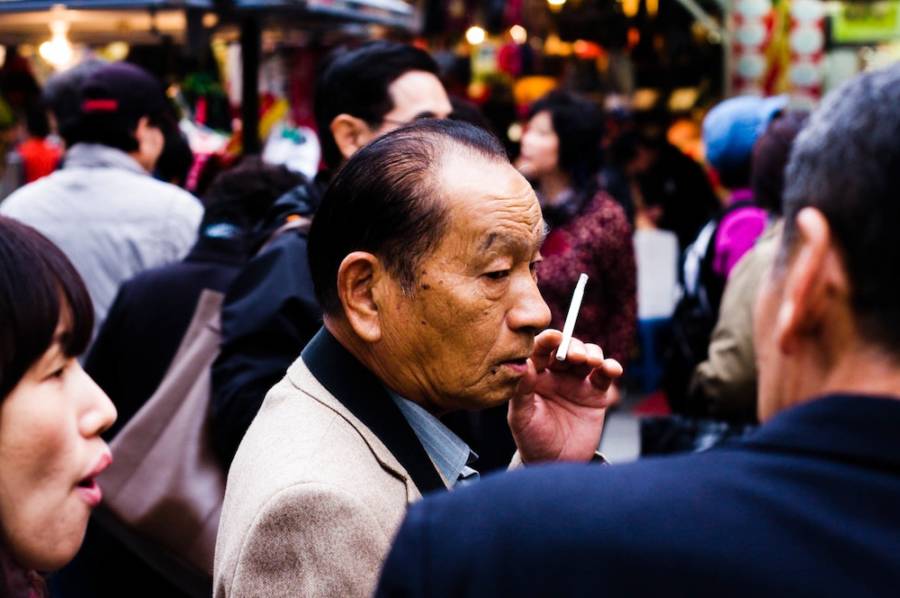 Legitimate business, the Yakuza quickly learned, was even more profitable than crime. They started setting up a stock investment plan – they would pay homeless people for their identities, and then use them to invest in stocks.

They called their stock investments rooms “dealing rooms,” and they were incredibly profitable. It was a whole new era – a whole new breed of crime for the Yakuza of the 1980s. As one Yakuza put it:

“I once did time in jail for trying to shoot a guy. I’d be crazy to do that today. There’s no need to take that kind of risk any more….I’ve got a whole team behind me now: guys who used to be bankers and accountants, real estate experts, commercial money lenders, different kinds of finance people.”

And as they made deeper inroads into the world of legitimate business, the days of Yakuza violence were waning. Yakuza-related murders were cut in half in a few short years. Now it was white collar, almost-legal business – and the government hated that more than anything.