Civil Rights And Sit Ins: How A Young Bernie Sanders Was Shaped By Grassroots Politics

Bernie Sanders' early political career was molded by economic uncertainty and social upheaval—situations that are all too familiar to most voters today. 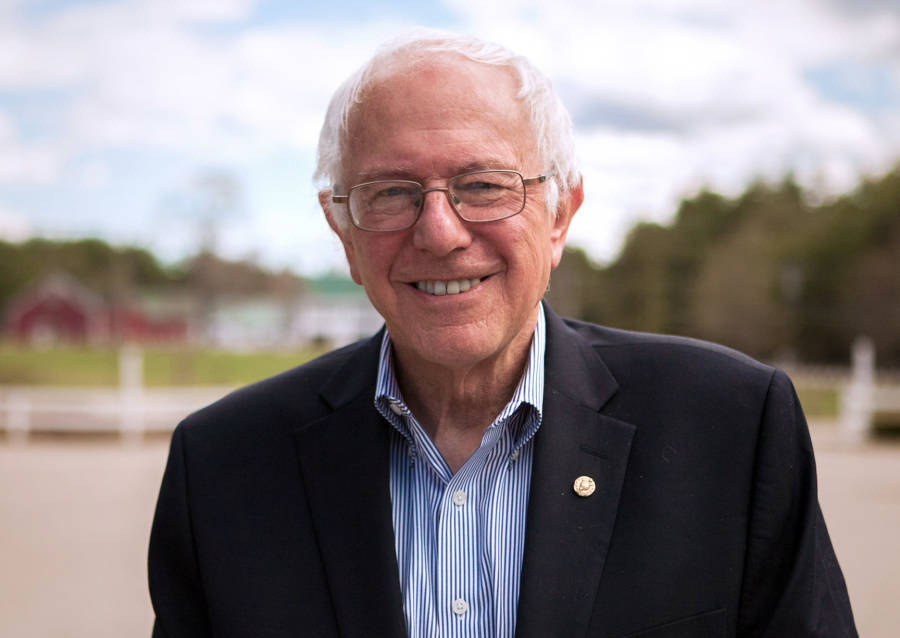 When it comes to races, Bernie Sanders has a track record of winning that goes back as far as his high school days: as a freshman, he was a bonafide track star capable of outrunning seniors. At 74, he’s in a far more philosophical, but no less daunting, long-distance race: the one for the White House.

Bernard “Bernie” Sanders graduated from New York City’s illustrious James Madison High School in 1959, and even from a young age was known to advocate for social—and some might argue far-flung—change. While still in high school, he ran for student body president on a platform to provide scholarships to war orphans in Korea.

Shortly after Sanders graduated from high school, his mother died, at the age of 46. She had been a stay-at-home mother in the Sanders’ Brooklyn apartment, and her death—taking place just as Sanders was beginning his post-secondary education at Brooklyn College—shook him to his core. In an interview with Vermont’s corner of NPR, his brother Larry later said he and Bernard grew up “grew up feeling loved and secure—except in matters of money.”

For his first year at Brooklyn College, Sanders rented a room with an old pal from high school. Ever the nonconformist, his classmates recall that he was not particularly concerned with impressing his professors, instead electing to speak openly in class, not necessarily saying what they might want to hear.

By 1961, he’d transferred to University of Chicago, likely a good fit for young Sanders, since the university at that time was a hotbed of young, liberal intellectuals.

The early ’60s brought about a wave of vital—and often devastating—moments for American youth seeking more ethical, inclusive politics: civil rights battles intensified, the Vietnam War raged on, and the assassinations of leaders such as John F. Kennedy and Malcolm X would usher in an agitated worldview for these young adults, one that can still be seen today in Sanders’ stump speeches. 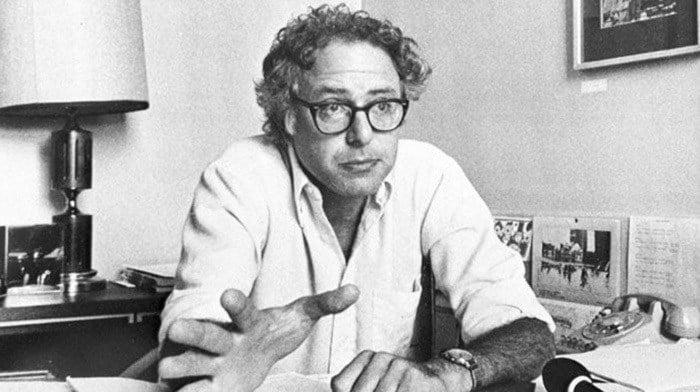 In the rest of Chicago, meanwhile, the process of urban renewal was well underway. The practice came with some ruinous racial consequences, one being that many black students at the University of Chicago were turned down for university-owned apartments while their white peers were not.

It was injustices like these that, in 1962, led a young Bernie Sanders (who had sharpened his socialist teeth on the writings of Eugene Debs and got involved with student government) to organize walkouts and sit-ins, saying, “We feel it is an intolerable situation, when Negro and white students of the University cannot live together in university-owned apartments.”

The sit-in was the first of its kind in Chicago’s history. While it didn’t result in the radical change Sanders had hoped for, the Vermont senator has gone on record saying that the experience kickstarted his political career. The sit-in, along with other protests that Sanders either organized or led, also gave classmates cause to later recall that, “He was a great speaker, he was able to convince a bunch of other 19-year-olds … that what was going on was something that was wrong … and we had the power and the obligation to try to create change.”

When he graduated from college and it came time to start thinking about settling down, the native New Yorker harkened back to his childhood fantasies of Vermont. In an interview with NPR, Sanders recalled fondly flipping through real estate brochures with his brother, becoming instantly infatuated with the mountain state.

The New England state’s liberal leanings probably also enticed Sanders, who had certainly found his political voice in Chicago. Vermont also boasted the rural living and “back to the land” aesthetic that was becoming extremely popular for young people in the early 1970s. 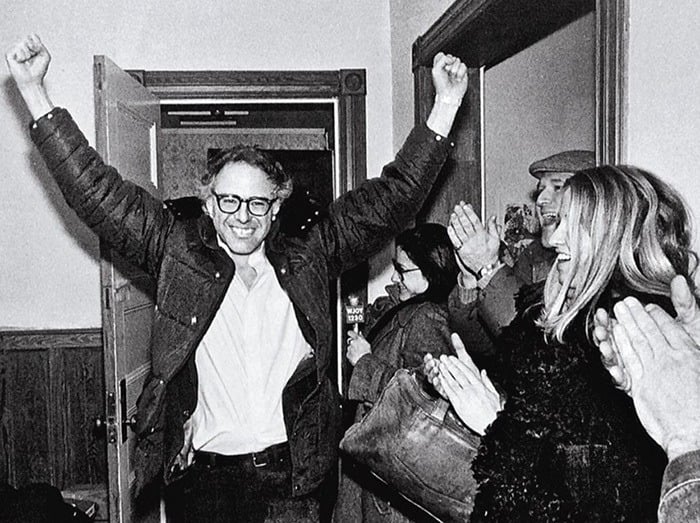 Making His Way To Office

Despite settling in an old farmhouse in the Vermont countryside, soon enough Sanders found himself back in the metropolitan light—if only so he could campaign for a Senate seat. With his vocal socialism and membership to the non-violent socialist Liberty Union Party, however, his 1972, 1974 and 1976 bids for Senate and for governor were unsuccessful.

Sanders was ready to lead, but voters weren’t ready for the kind of leadership he was offering.

By the time Sanders finally reached his peak politically, he’d divorced his first wife, had a son, lost four elections and even lost his home in Burlington. Needless to say, things weren’t going well. Still, Sanders forged on, and his persistence is something fondly remembered by his former roommate, Richard Sugarman. As Sugarman told Mother Jones:

Many mornings, Sanders would greet his roommate with a simple statement: “We’re not crazy.” “I’d say, ‘Bernard, maybe the first thing you should say is “Good morning” or something,'” Sugarman recalls. “But he’d say, ‘We’re. Not. Crazy.'”

More than 40 years after his turbulent beginnings in politics, Sanders now finds himself once more in familiar territory, part of a campaign where his political affiliation (and some may argue religion: if elected, Sanders will be the nation’s first Jewish President) has made some voters extremely wary.

And yet, Sanders also faces a political territory not unlike the one he did in the 1960s, one where issues surrounding race, gender equality, the middle class, and war form the core of most political debates. Similarly, the concerns that led 1960s Sanders to find a voice in socialism and grassroots movements are all too relatable to Americans who are coming of age in an anemic economy, where the American Dream offers more deceit than it does possibility.

Having spent a lifetime tackling difficult economic and social issues, it’s clear Bernie is ready to leave his mark in the White House, but it’s the voters who’ll decide whether or not the White House is ready for Bernie.