Your World This Week, Volume XI 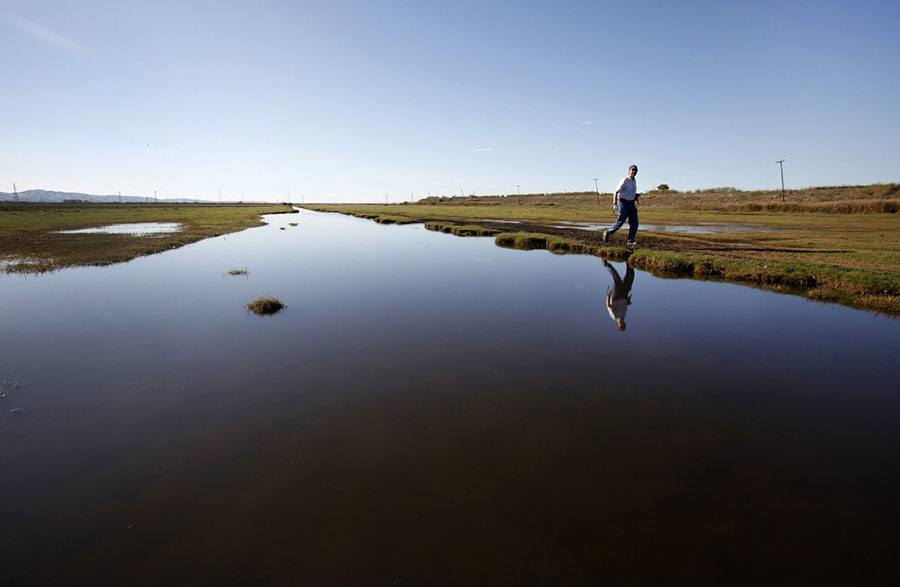 RIO VISTA, CALIFORNIA, USA – NOVEMBER 1, 2009: Dennis Baldocchi, a biogeochemist at the University of California walks along some of the seepage from the Sacramento-San Joaquin River Delta on Sherman Island pasture near Rio Vista, California. The land that his family farmed for three generations is sinking—further below sea level each year. Image Source: Tony Avelar/The Christian Science Monitor/Getty Images

What’s Keeping California’s Engineers And Economists Up At Night? It’s Not The Drought

In spite of California’s historic drought, it is water that keeps engineers, economists and state planners awake at night, says Wired. Indeed, California’s plumbing is in a state of disrepair, with its network of levees essentially amounting to “mounds of dirt,” even when compared to those which failed New Orleans during Hurricane Katrina.

Experts note that if enough water were to breach the levees, sea water from the Bay area would rush in and damage the water supply that serves two-thirds of California, translating to three years of further water restrictions in the Golden State. Learn more about the levees and how their failure can affect you—yes, you—at Wired.

After Tianjin, China Works To Move And Upgrade Chemical Plants 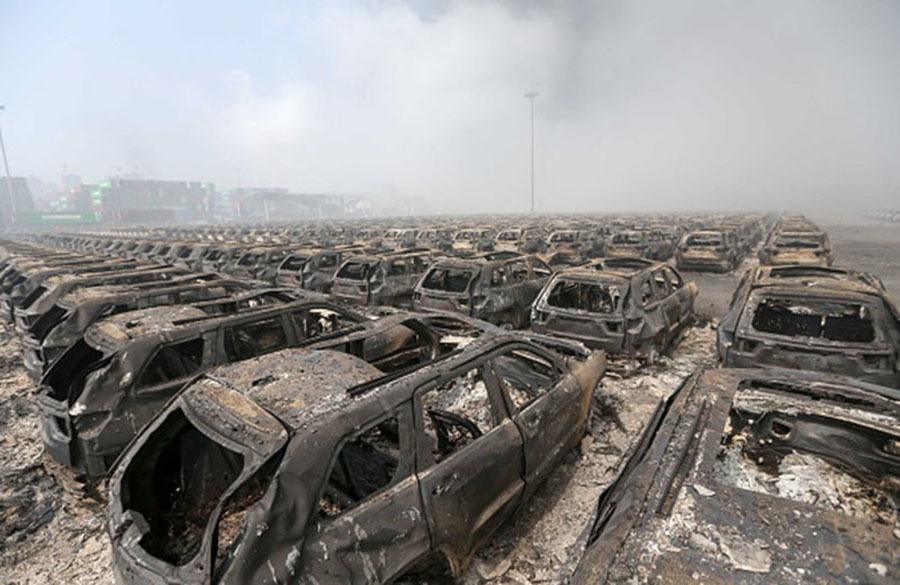 Brand new cars parked in Tianjin port are seen badly damaged at the site of the massive explosions in Tianjin on August 13, 2015. Image Source: Getty Images

Earlier this month, a series of warehouse explosions rocked Tianjin, China, killing 147 people and injuring many more. As the city of 13 million recovers from the blasts, local governments have decided to relocate or upgrade nearly 1,000 chemical plants. It won’t be cheap, though; the State Administration of Work Safety estimates that the plant alterations will cost approximately 400 billion yuan, or $62.35 billion.

Learn about what lies ahead for Tianjin—and more broadly, China—at The Guardian. 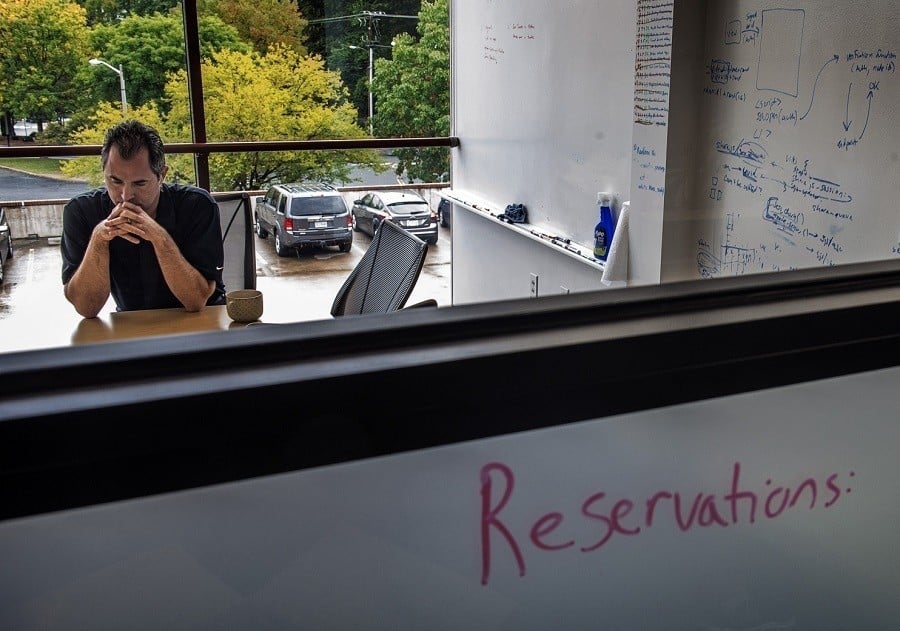 While this is an apt reminder that some medical studies–no matter how much they may be bandied about in the media–shouldn’t be taken as gospel, the researchers behind this new study are quick to point out their study’s own limitations. These include using a small sample size, perhaps allowing their choice of studies to color their results, and on and on. Nevertheless, this new study leads by example in reminding us that all scientific results–even, perhaps especially, those that are exciting and provocative–must be appropriately questioned. Find more at The Washington Post.