Your World This Week, Volume XVIII 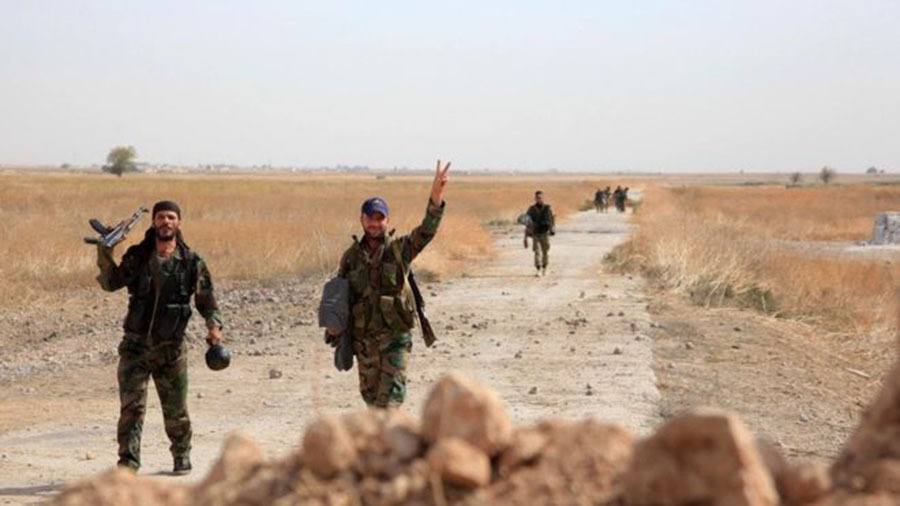 Over the weekend, Dr. Zaidoun al-Zoabi, head of the Union of Syrian Medical Relief Organizations, told the BBC that several villages he visited in Aleppo were empty.

The vacant villages come after a series of government offensives, aided by Russia, occurred in the past two weeks. Since the conflict’s start, Aleppo has generally been divided between rebel factions and government supporters, the BBC reported. As of late, however, ISIS members have made incursions into the once-commercial hub.

A mere 30 miles from the Syrian border with Turkey, Turkish Prime Minister Ahmet Davutoglu warned that this offensive could cause “another wave of refugees,” the BBC noted.

Incorporating a maze of factions, actors and interests, the Syrian civil war can be incredibly difficult to conceptualize. Producers at the New York Times have recognized this and have thus created an incredible series of maps and charts that distill the crisis into something surprisingly digestible. We’ve featured a screenshot of one portion above, but recommend that you check the full thing out. 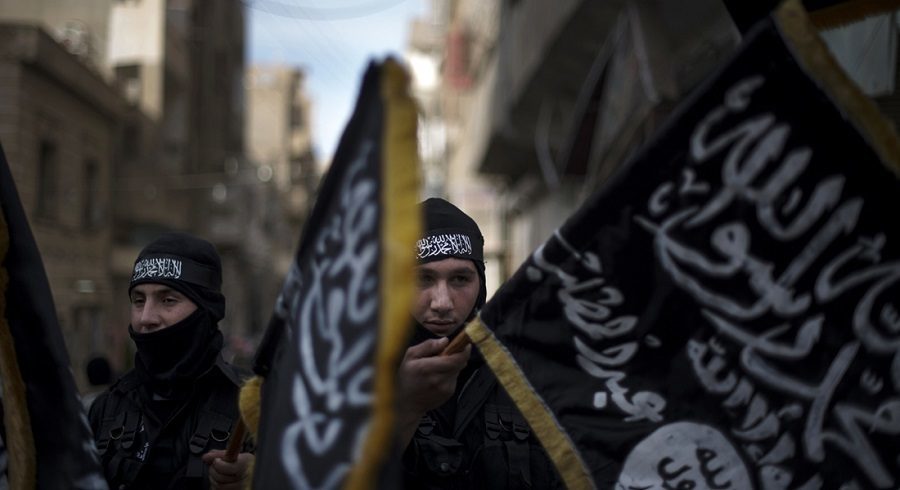 This past Thursday, a U.S. airstrike in northwest Syria killed Sanafi al-Nasr, the highest-ranking member of the Khorasan Group. Since last year, many U.S. officials have been warning that the al Qaeda-linked Khorasan group provided more of a threat to the American homeland than perhaps any other terrorist group, including ISIS.

According to the Pentagon, Nasr (one of the few given advance knowledge of the September 11 attacks by Osama bin Laden), was an experienced leader and strategist, particularly adept at funneling money and personnel between countries. Nasr’s ultimate goal was, according to the man himself, to strike targets on U.S. soil, largely by enlisting American and European nationals.

Such threats, among many other factors, have caused the U.S. government to maintain a strong program of attacking al Qaeda and its affiliates, with Nasr becoming the fifth high-ranking Khorasan Group member killed in the last four months. Read more at CNN.