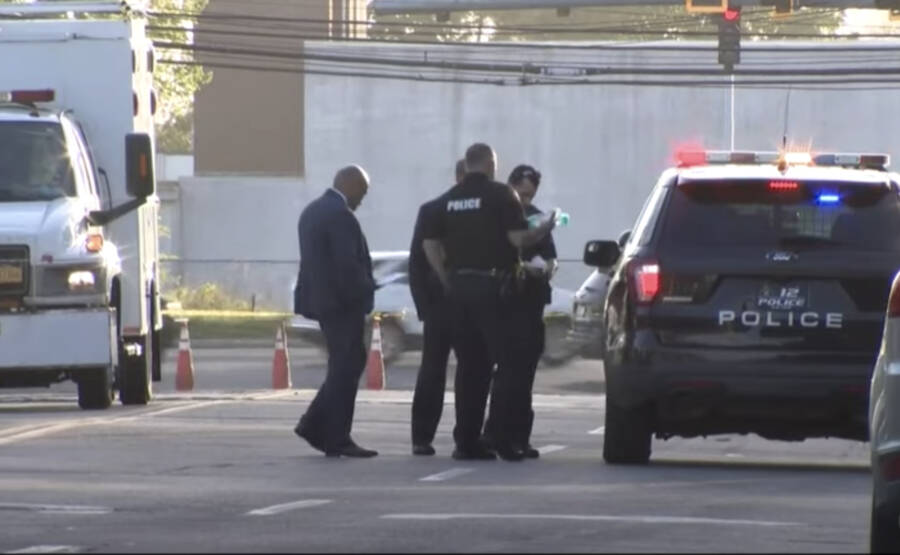 YouTubeIt took police longer than usual to find the address since none of the Zoom participants knew where Powers lived.

On Thursday night, 72-year-old Dwight Powers was participating in a Zoom video chat with around 20 people — when his son abruptly stabbed him to death. According to The New York Times, the murder occurred in an Amityville, New York apartment belonging to a senior living community.

Powers and his 32-year-old son, Thomas Scully-Powers, reportedly lived there together. While the motive remains unclear, the attacker jumped out of a second-story window after murdering his father. To make matters all the more macabre, several people on the call saw the attack as it happened.

“They just noticed him fall off the screen and then they heard heavy breathing,” said Detective Lieutenant Kevin Beyrer of the Suffolk County police homicide squad. “It was horrible that they had to witness this.”

According to CBS New York, the 20-person conference call was a virtual Alcoholics Anonymous meeting. Unfortunately, while many of them called 911, the nature of their association with Powers initially prevented authorities from responding to the scene — as none of them knew where he lived.

Police arrived within an hour, after spending a grueling 15 minutes figuring out the address from the victim’s name. When they knocked on the door, it became immediately apparent that they were in the right place.

“A person answered the door, slammed the door on them,” said Beyrer. “By the time they were able to secure the back door, the back of the residence, he had jumped out a window and fled the scene.”

Scully-Powers managed to run about a mile before authorities caught up to him. The suspect was then transported to a hospital, as he sustained minor injuries following his ambitious leap from the second-story window to seeming freedom. 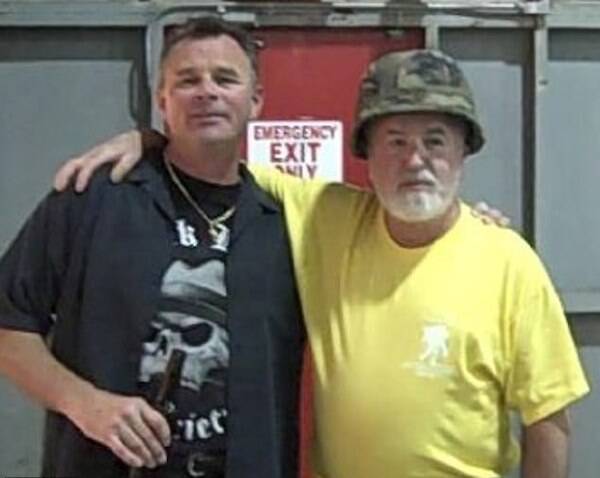 In the meantime, the neighborhood transformed from a prime example of social distancing guidelines in place to an active crime scene with all sorts of activity taking over the area. Not only was the area surrounding the senior living complex blocked off, but sirens flashed and caution tape abounded.

“As soon as we came back,” neighbor Bryan Marsh-Callaghan reported, “I saw the helicopter, the detectives…I haven’t been able to get into the apartment at all.”

For those witnessing the shocking incident on camera, the Amityville murder must’ve seemed like something out of a horror film.

“A bald, naked man went into his room, ripped the bedsheets off the bed, placed them on the ground as if he was covering something up, and then he covers up the camera so nobody sees him,” an unidentified witness said. 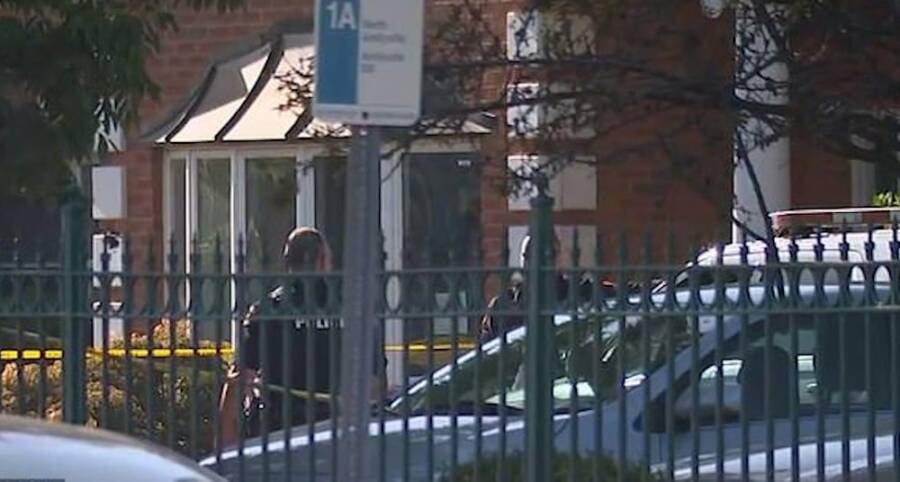 YouTubePolice cordoned off the area after chasing the suspect for one mile before arresting him.

It remains unclear how many stab wounds Powers endured, though his close relationship to the attacker has left the community utterly distraught.

Ultimately, Scully-Powers has been charged with second-degree murder, and is set to be arraigned once he’s discharged from the hospital. It’s yet a mystery what motivated the 32-year-old Long Island man to commit this nightmarish act — while the video evidence is likely a prosecutor’s dream.

After reading about the Amityville man murdered live on Zoom by his son, read about serial killer Khalil Wheeler-Weaver being brought down by the same app he used to lure a victim. Then, learn about Hollywood model Iana Kasian being tortured, scalped, and drained of her blood by her graphic novelist boyfriend Blake Leibel.