Movie Myths: Hacking Is Only A Criminal Activity 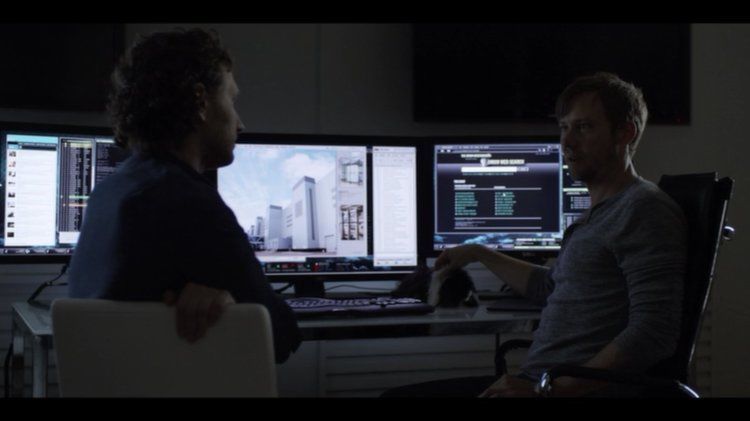 Hacking is indeed sometimes used illegally in real life by various groups in order to break into secure data banks and steal sensitive information, to shut down devices, or to stage protests. But if we go by movies, hacking is exclusively done by the lonely, socially-awkward nerd still living in his mom’s basement.

In reality, though, hacking can be a legitimate, and entirely legal, job. Many companies hire professional hackers to look into their own systems and track down vulnerabilities. It’s a lot better to hire someone to break into your company through that backdoor you had no idea about than to wait for it to happen at the hands of someone out to do you harm.

You Must Wait 24 Hours Before Reporting A Missing Person 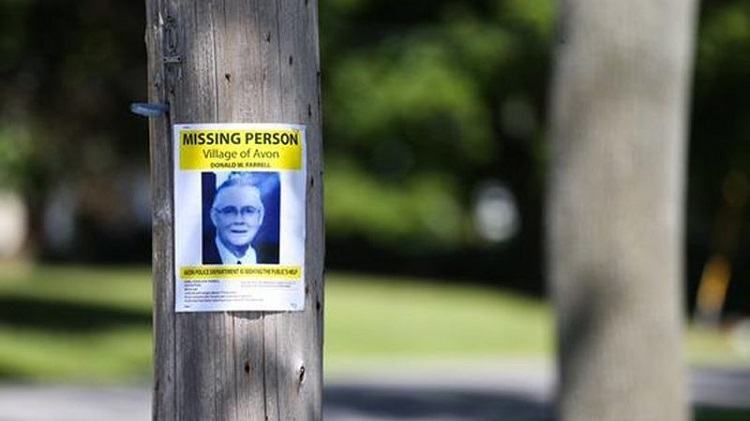 You’ve seen this scenario countless times in movies and TV. Someone is missing, their loved ones go to the police and always get the same response: “We have to wait 24 hours before we can do anything.” This usually refers to adults, not kids, with the reasoning being that, as adults, they are allowed to wander around a bit before it’s a police matter.

It’s all nonsense. If you have genuine concerns for the welfare of a person and you don’t know where they are, police advise you to contact them immediately. That being said, just being missing is not actually a crime so the police don’t have to tell you where that person is. In fact, this is standard procedure if the missing person doesn’t want their whereabouts known. The police will just tell you that the person has been found and to move along–nothing to see here.