Amazing Photographs Of The Summer Of 1969 In New York

By Alec | Edited By Savannah Cox

While the social changes of the 1960s are often associated with California, New York was undergoing its own change.

While the late 1960s are often associated with the cultural shift spurred by the cities of California, New York City was undergoing its own significant and rapid transformation. With Greenwich Village becoming the hippie enclave of the East Coast and New York experiencing an accelerated white flight, the demographics and make-up of the city quickly changed. Below, we take a fascinating look at the summer of 1969 in New York: 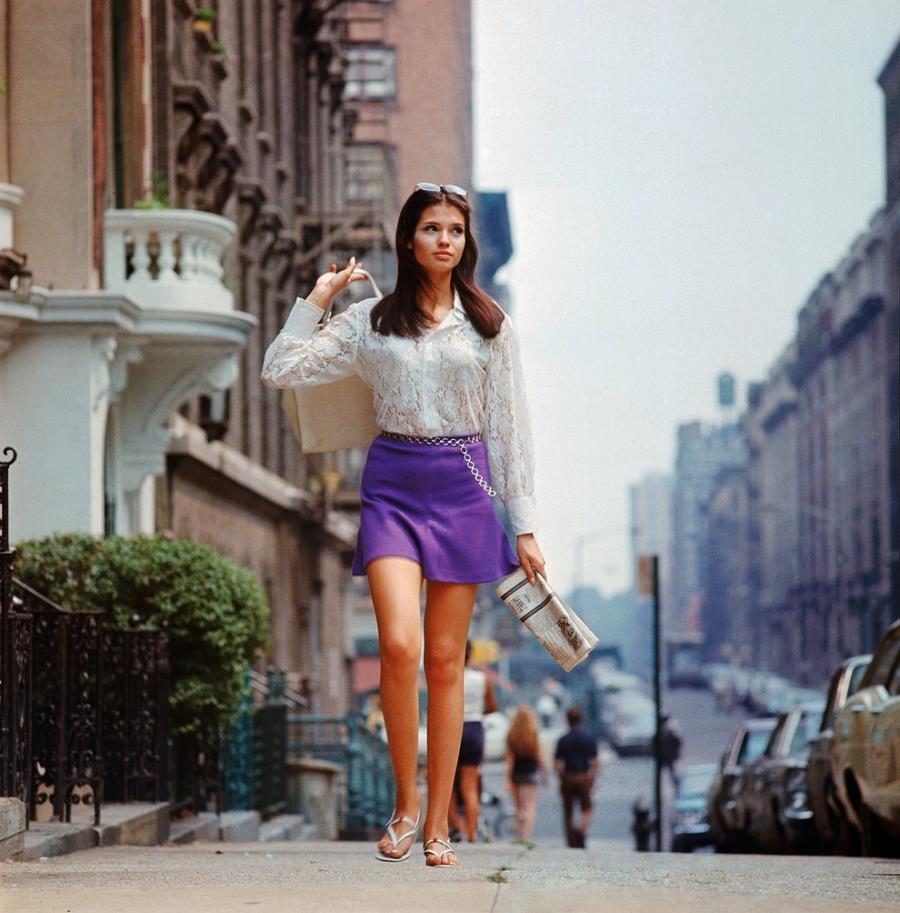 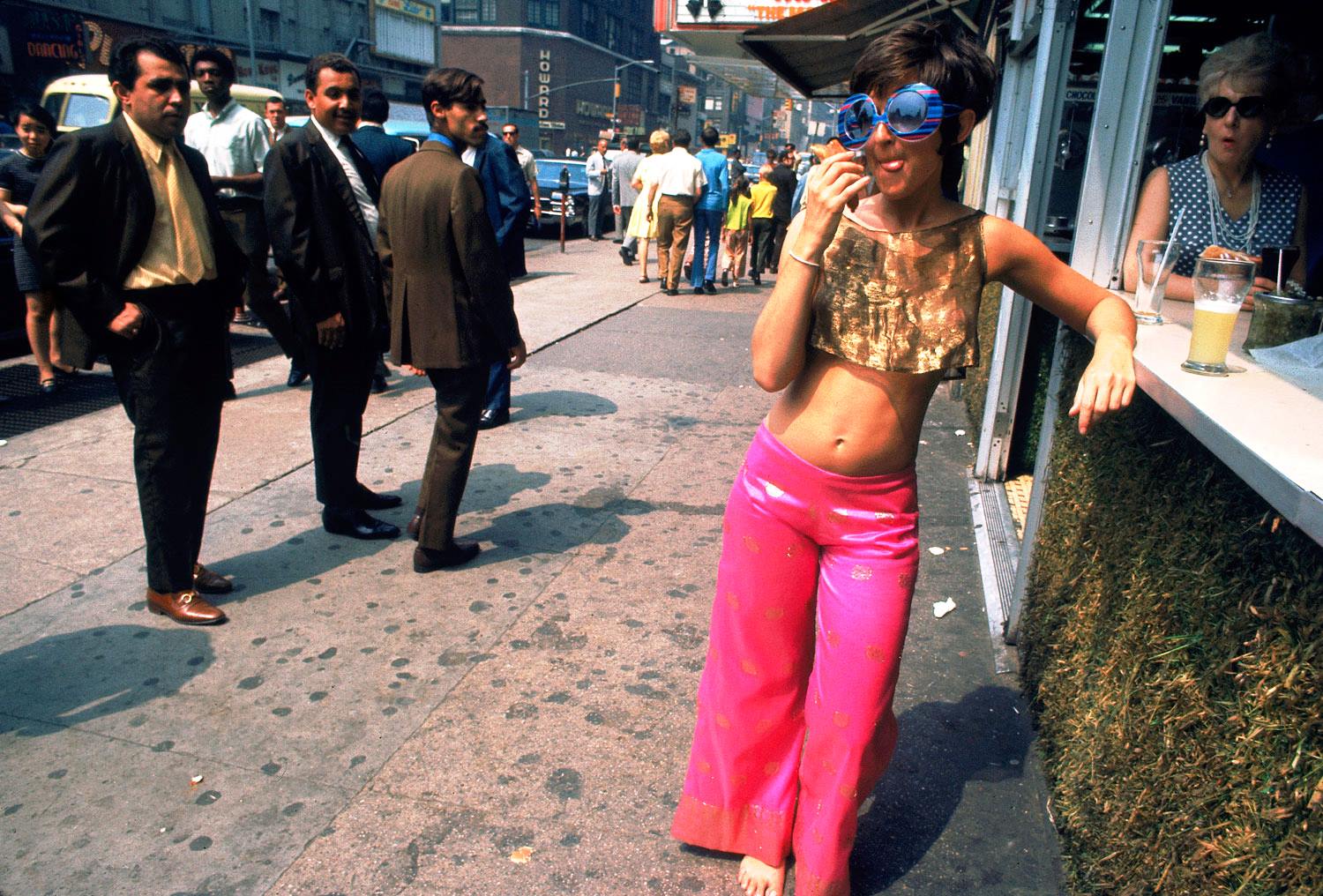 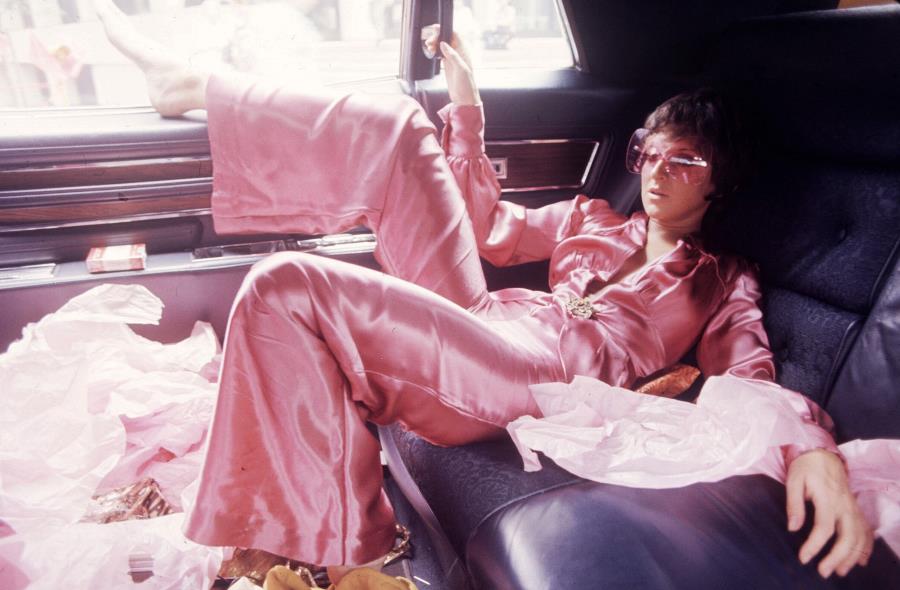 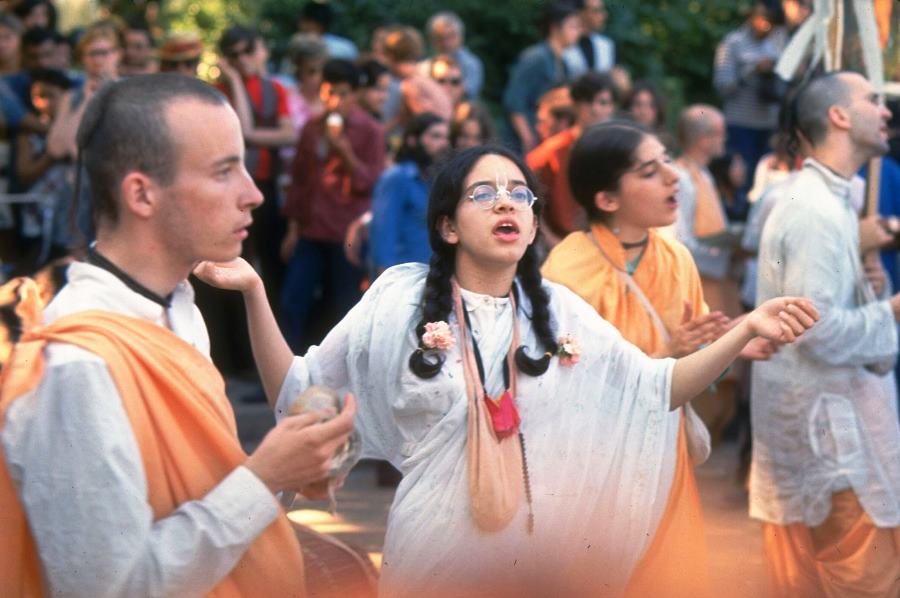 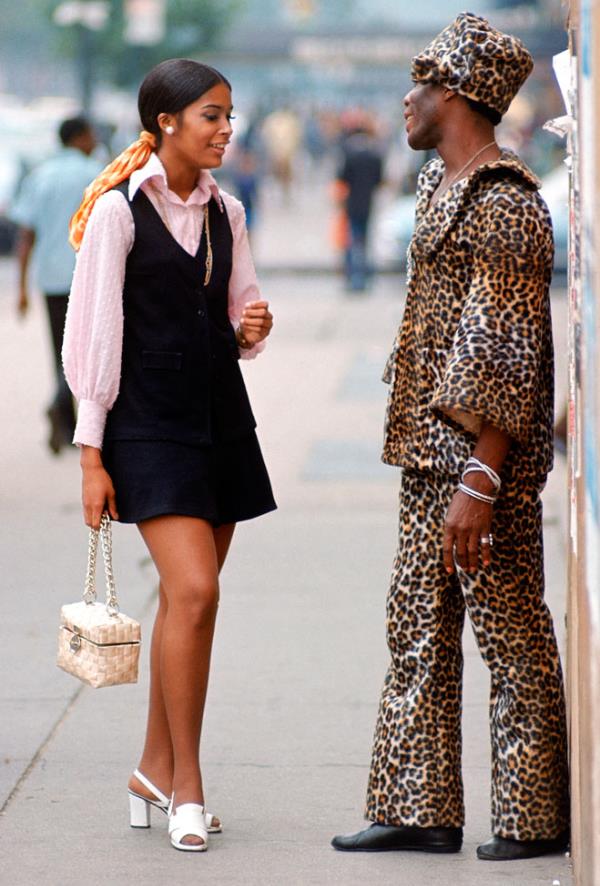 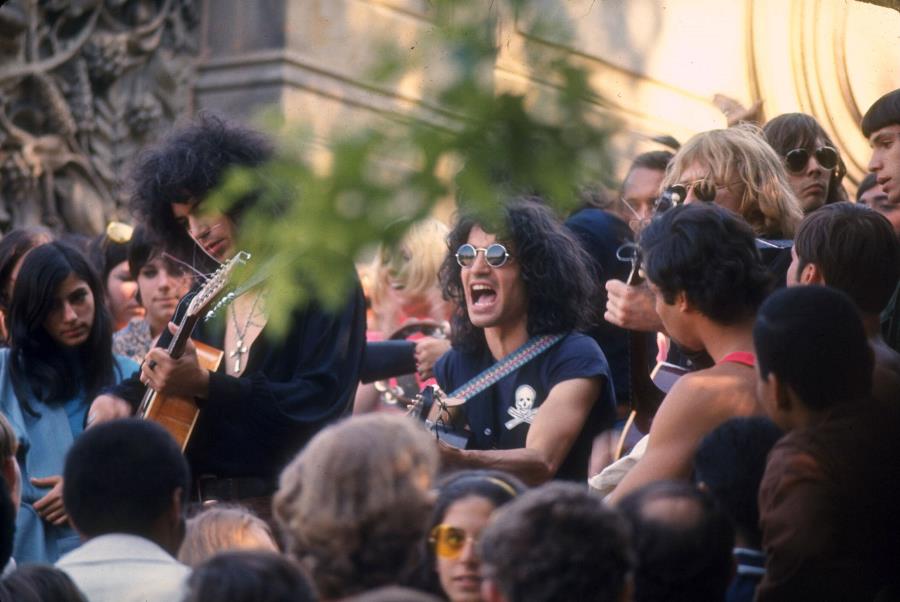 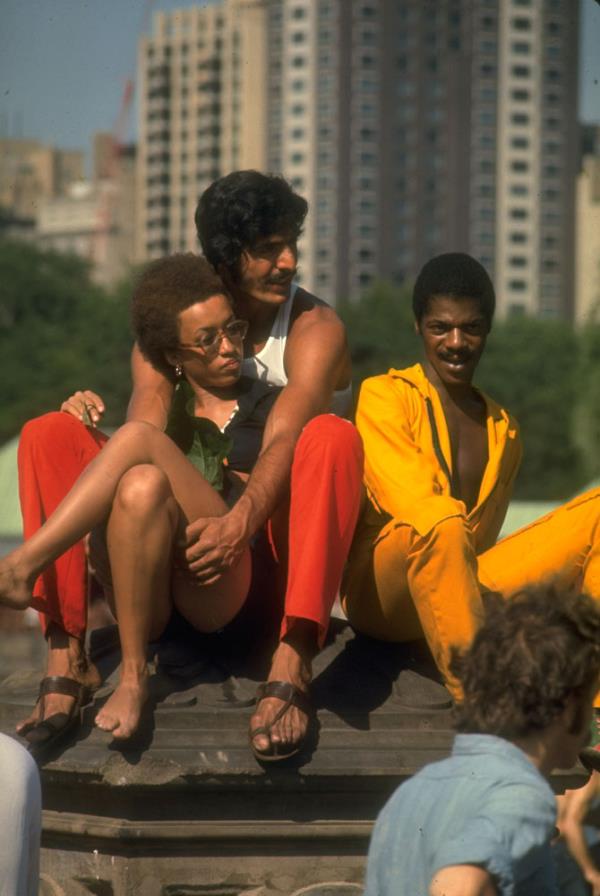 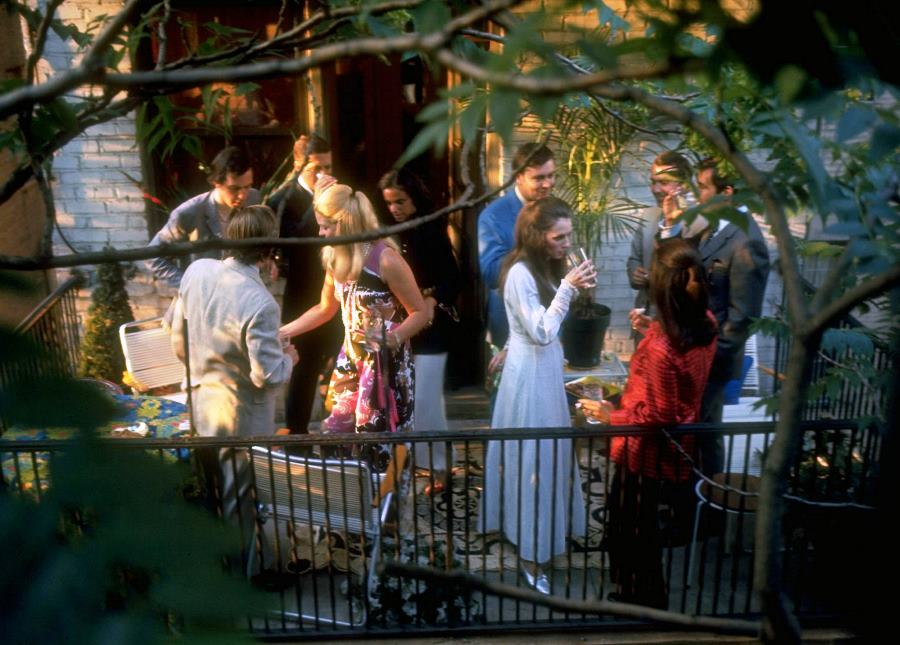 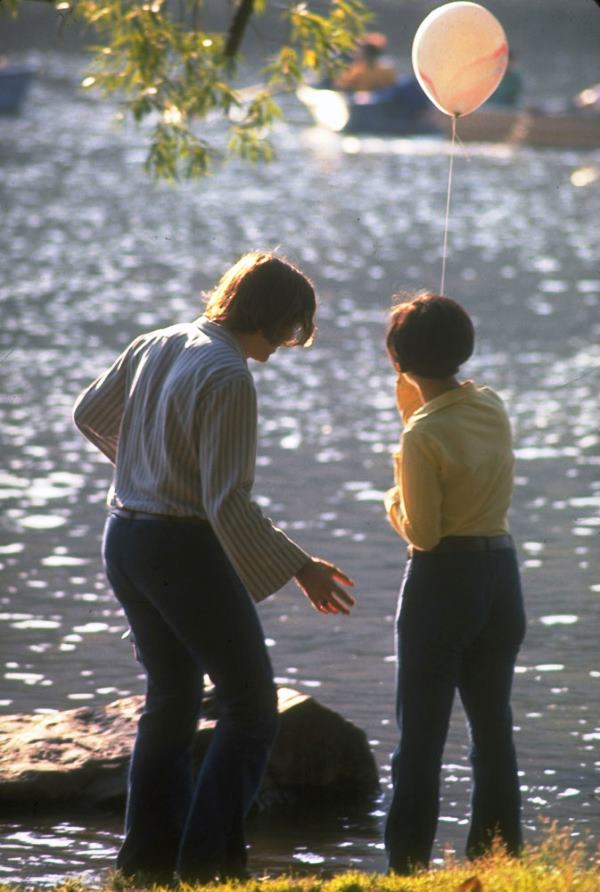 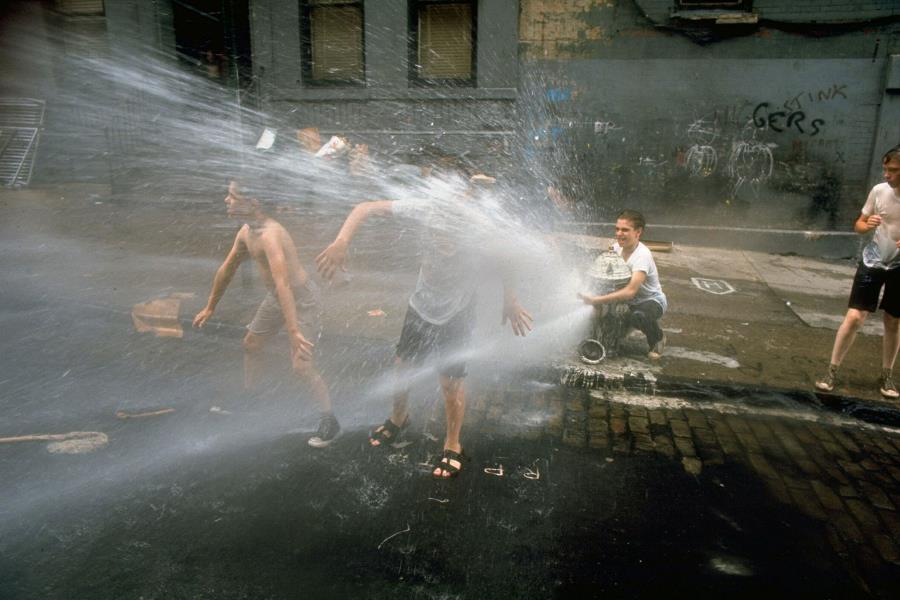 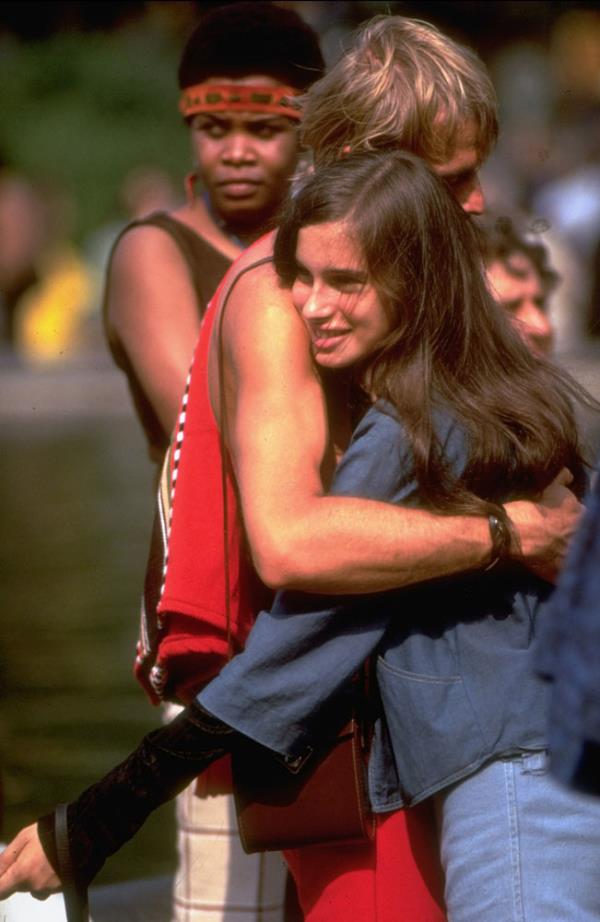 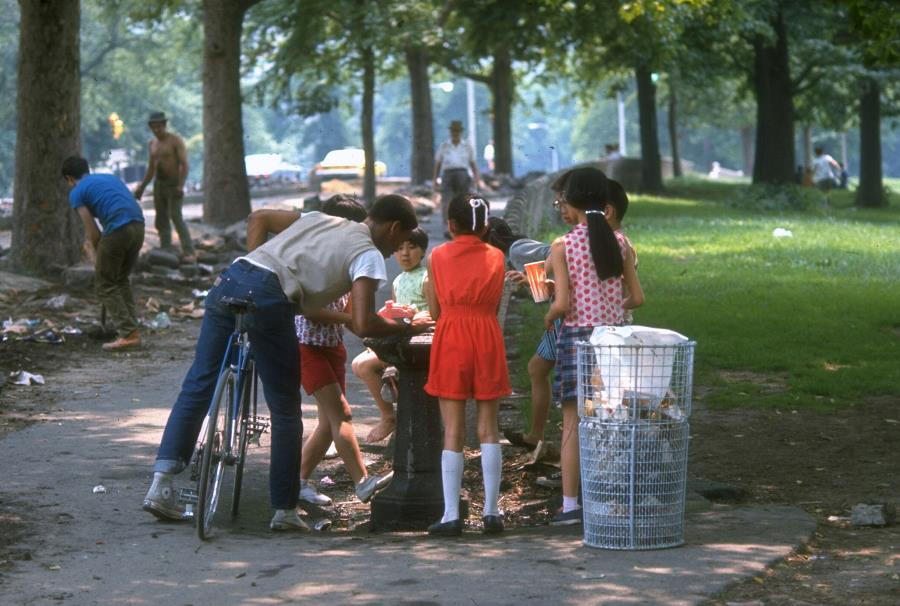 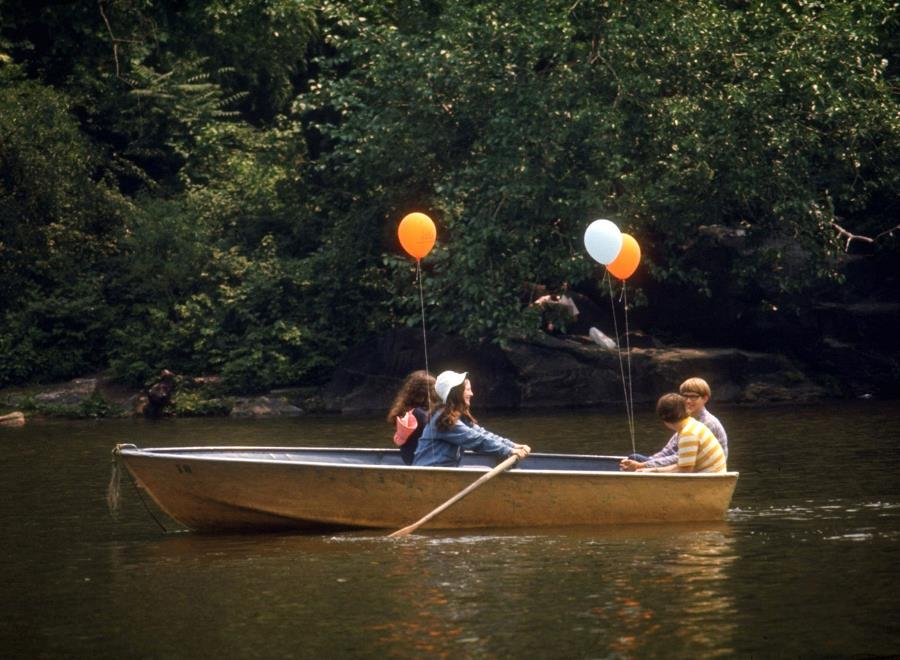 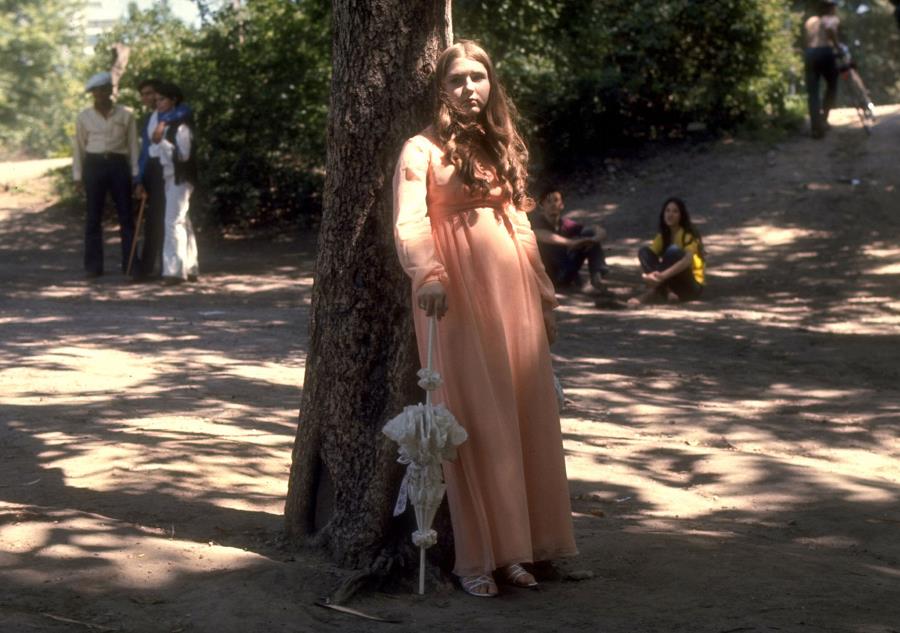 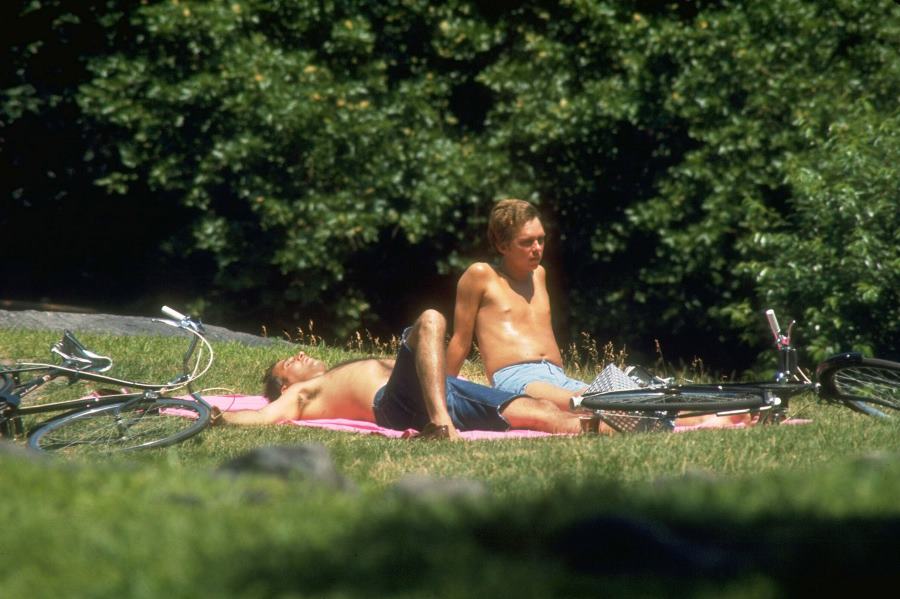 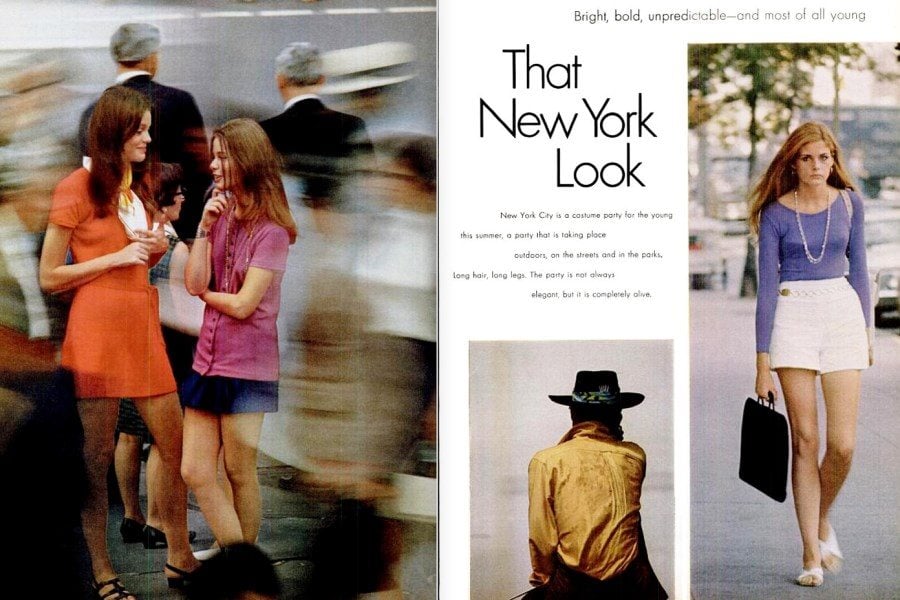 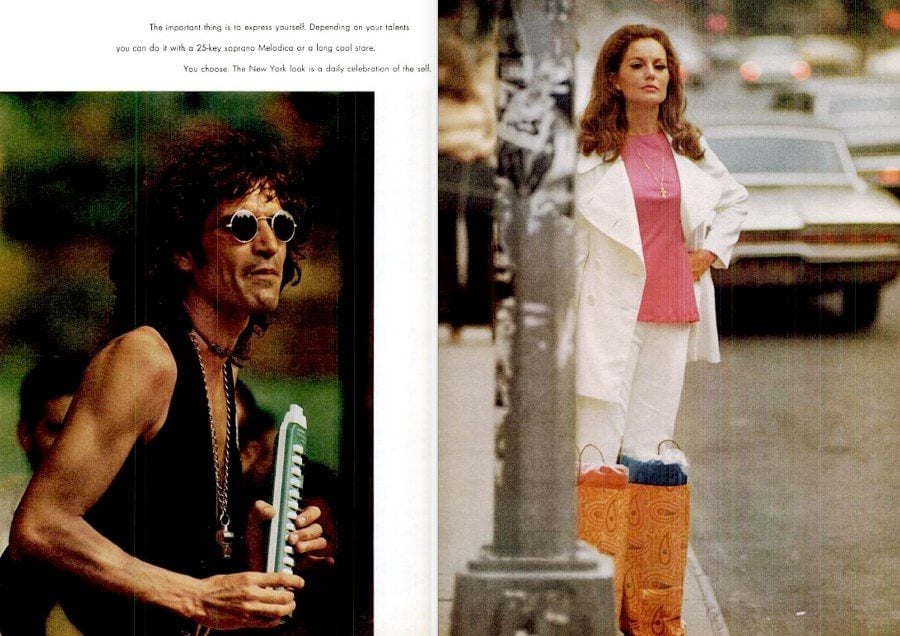 And if you enjoyed these photographs of the summer of 1969 in New York, check out All That Is Interesting's posts on the 1970s hippie communes and fascinating photographs of 1960s Afghanistan.