The Intriguing History Of Wedding Gowns 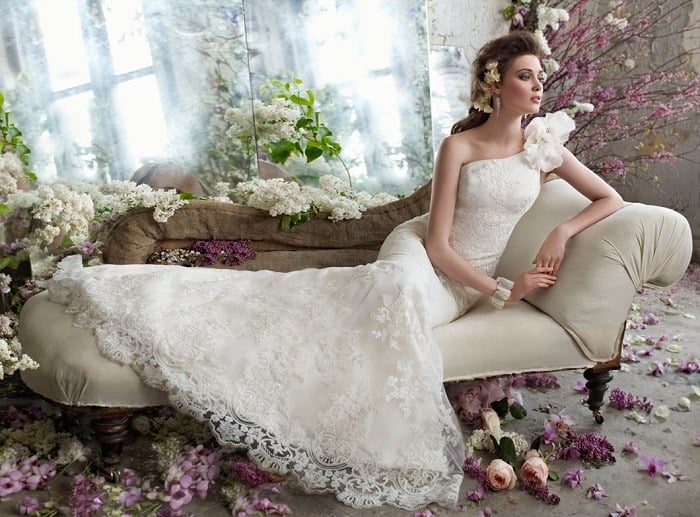 While contemporary weddings are often a symbol of love and commitment between the bride and the groom, for most of history, weddings were more like a business deal in which two families joined forces for a beneficial arrangement or alliance. Wedding dresses, then, were chosen to present the bride’s family in the best light, especially in terms of wealth and social status. 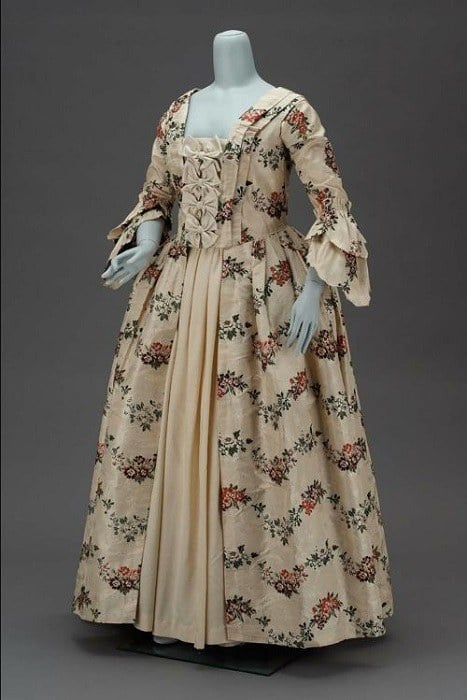 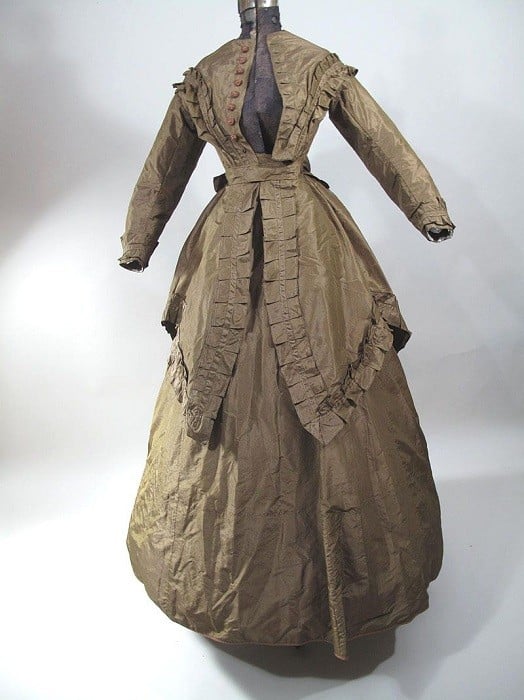 For most of history, brides rarely purchased a dress specifically for their wedding day. The bride would typically wear her finest dress to the ceremony, even if it was a dark color. In fact, many brides wore black during this time.

Only a few colors were avoided, such as green, which was then considered unlucky. Blue was a popular choice as it represented purity, piety and a connection to the Virgin Mary, plus the dark color easily hid stains and imperfections and could be worn again. 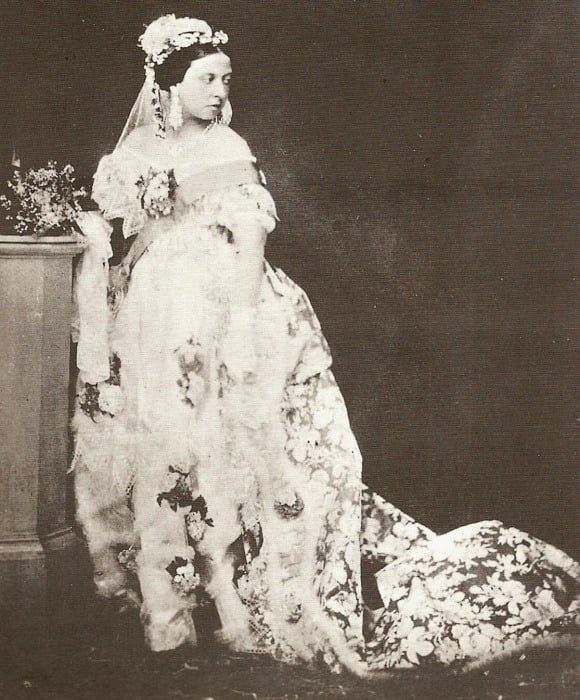 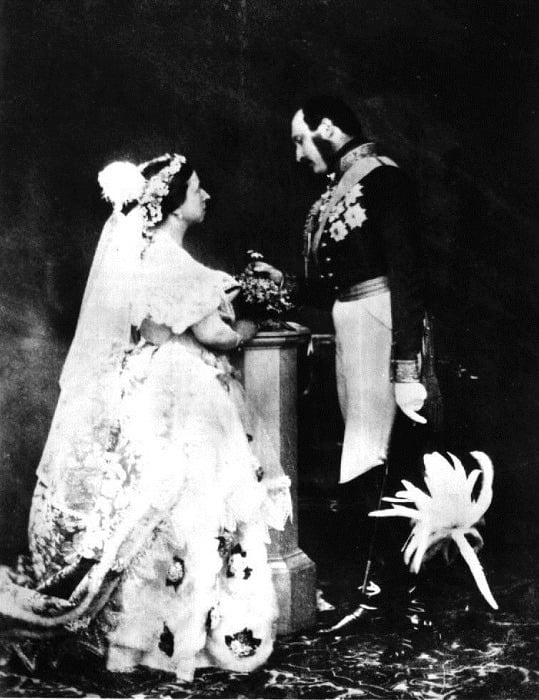 Though examples of brides wearing white can be traced back as early as 1406, the 1840 marriage of England’s Queen Victoria to her cousin Prince Albert is considered the seminal white-wearing occasion.

Dripping with orange blossoms, her stunning white dress inspired thousands of common folk to follow suit. Almost a decade after the wedding, Godey’s Lady’s Book, one of the first women’s magazines in America, declared that white was the most fitting hue for a bride. 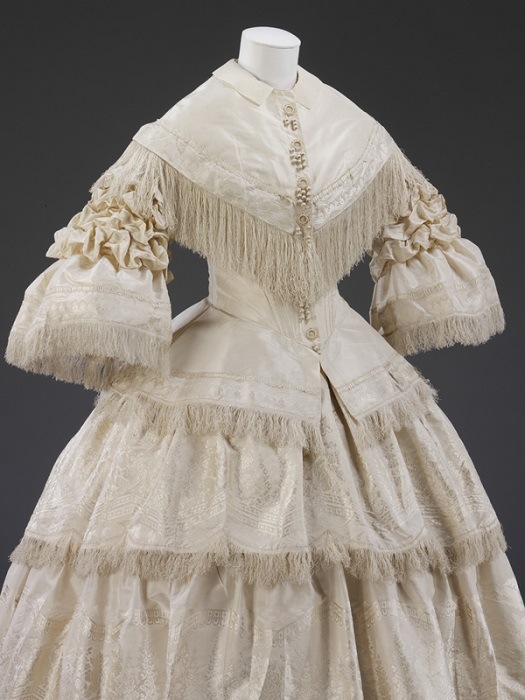 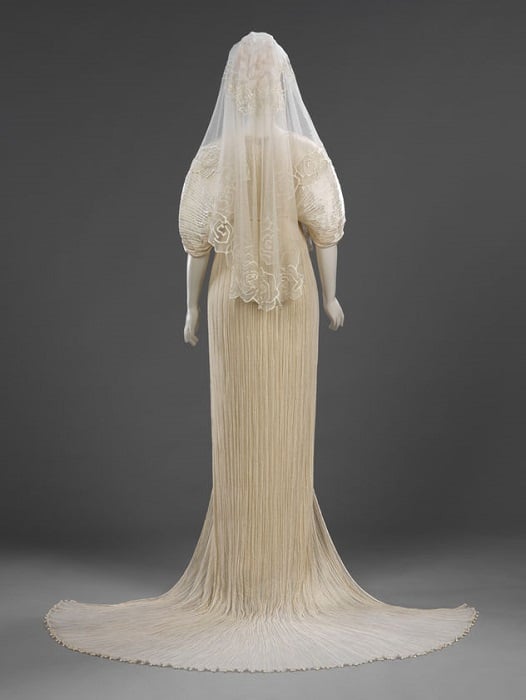