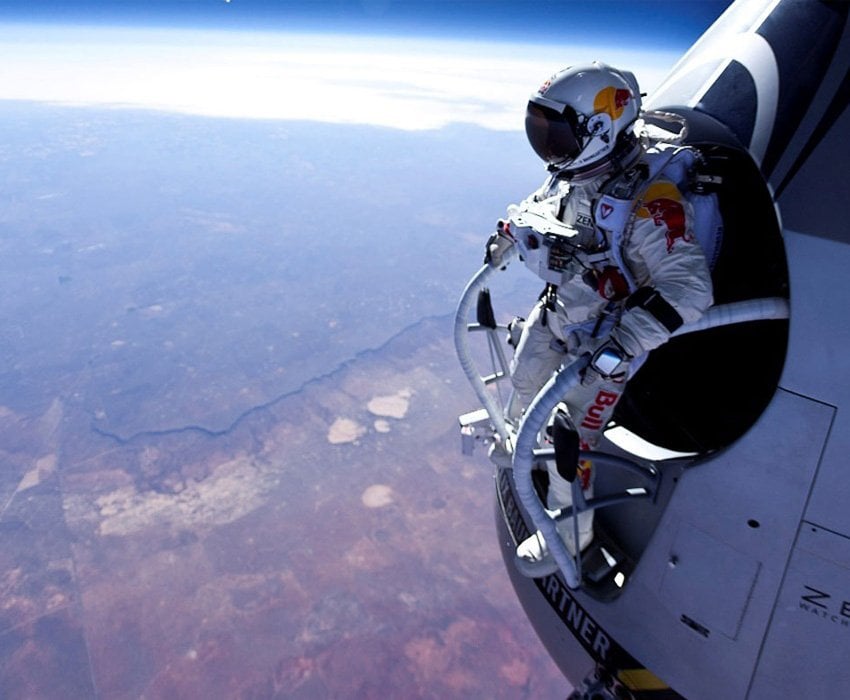 The first in the series of incredible human endurance feats is Felix Baumgartner, a daredevil from Austria, was billed as Fearless Felix after he became the first person to break the sound barrier without vehicular power on October 14th, 2012. His incredible 24.2-mile skydive in a space suit saw him plummet to earth at a bone shattering estimated speed of 843 miles per hour (faster than the typical cruise speed of a Boeing 747); demonstrating the human form’s sheer capacity for endurance. 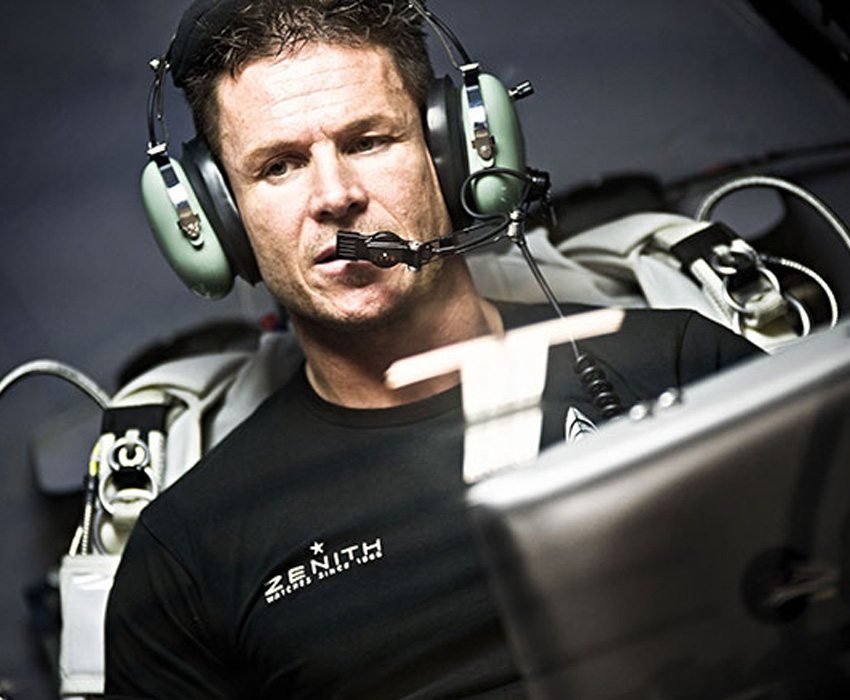 Never underestimate the extraordinary lengths to which someone will go for the one that they love. One tragic day in Gahlour, India, Dashrath Manjhi watched helplessly as his wife died due to lack of available medical treatment; the nearest doctor was over 40 miles away and virtually inaccessible for laborers like Manjhi.

Determined to prevent others in his village from suffering the same fate as his wife, Dashrath worked day and night for 22 years to hand carve a road through a mountain in the Gahlour hills. Eventually finishing the path in 1982, the road measured an astonishing 360 feet long and in places 30 feet wide, reducing the distance between the villages from 34 miles to a potentially life-saving 9 miles. He is truly one of the world’s unsung heroes. 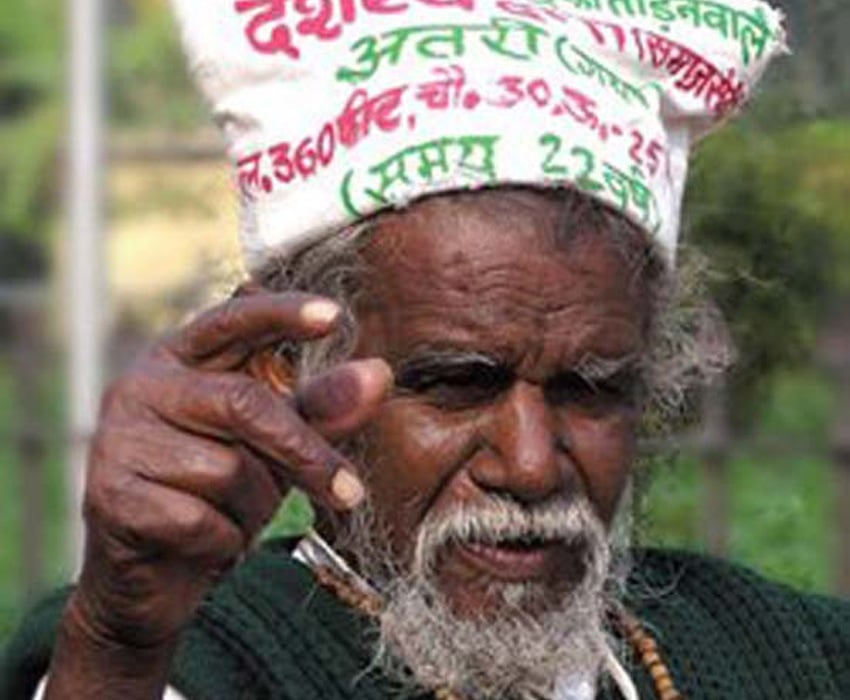