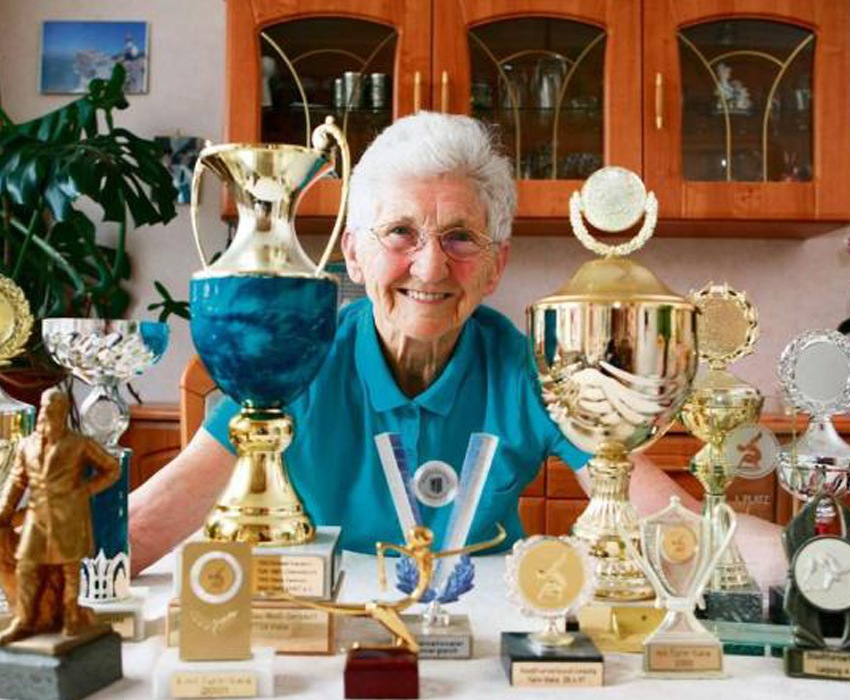 At 86 years old, Johanna Quaas is the oldest recorded gymnast in the world. She began her training at an early age in Germany and won her first competition in 1934. A handful of decades later, the octogenarian gymnast still practices the same routines she performed in her youth and, even more remarkably, is still winning trophies for it. After becoming a viral internet sensation in 2012, her carpe diem approach to life has inspired others across the world to challenge many of the norms associated with human strength and endurance. 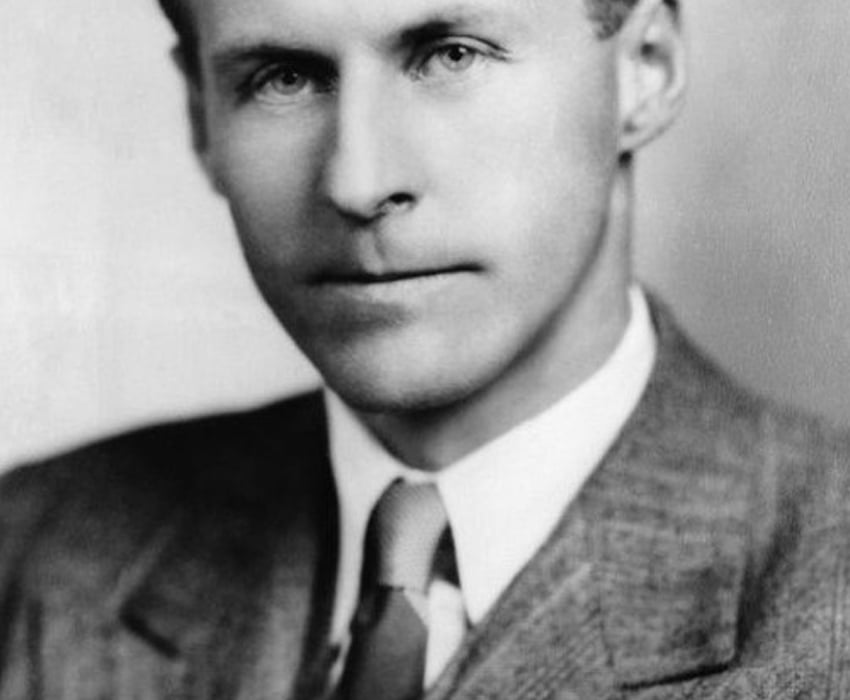 While not a Norse god in the traditional sense, Thor Heyerdahl is still one of the most awe-inspiring humans in history. An attempt to prove that the Polynesians could have originated in South America, in 1947 the Norwegian adventurer sailed 5,000 miles from South America to the Tuamoto Islands in a handmade balsa-wood raft.

After a treacherous 101 days of battling sharks, weathering storms and surviving dehydration, Thor and his team completed the expedition. In 2011, Heyerdahl’s archives were added to UNESCO’s “Memory of the World” register, allowing Heyerdahl’s legacy to live on forever. 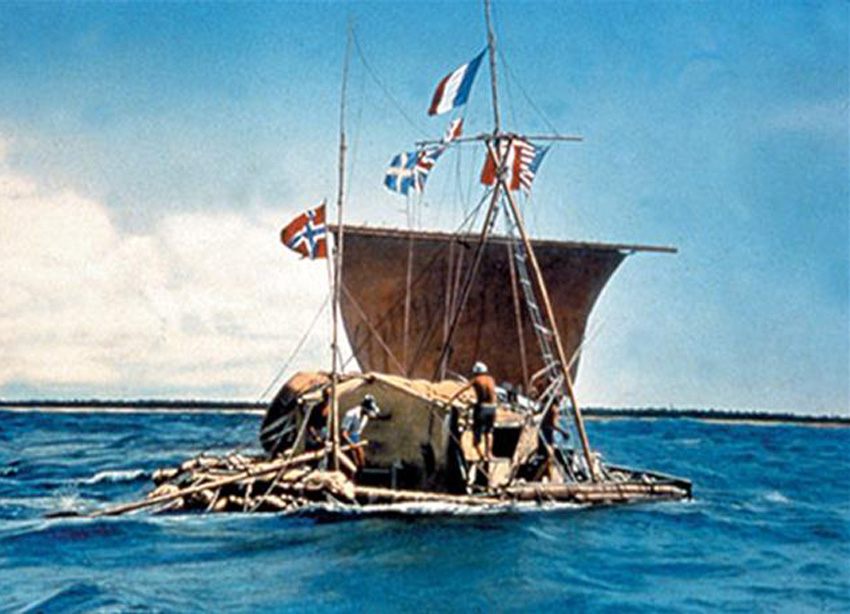