The Intriguing History Of Wedding Gowns

More On The Fascinating History Of Wedding Gowns 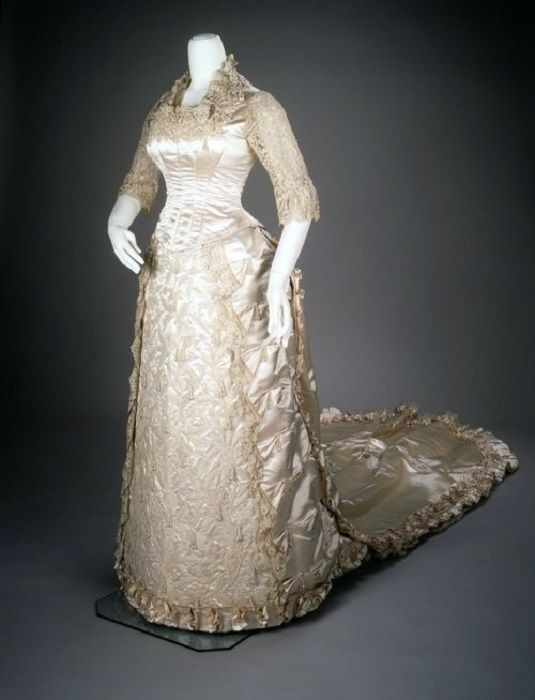 From then on, brides interested in showing off their wealth and social rank made sure to wear white dresses made from excessive amounts of fabric (made that much easier following the sewing innovations brought forth by the Industrial Revolution).

Since white was a hard color to obtain and preserve, only wealthier women could afford such a dress. Still, white dresses worn during the 1800s were a far cry from eggshell, as at that time people lacked the necessary means to bleach fabrics. 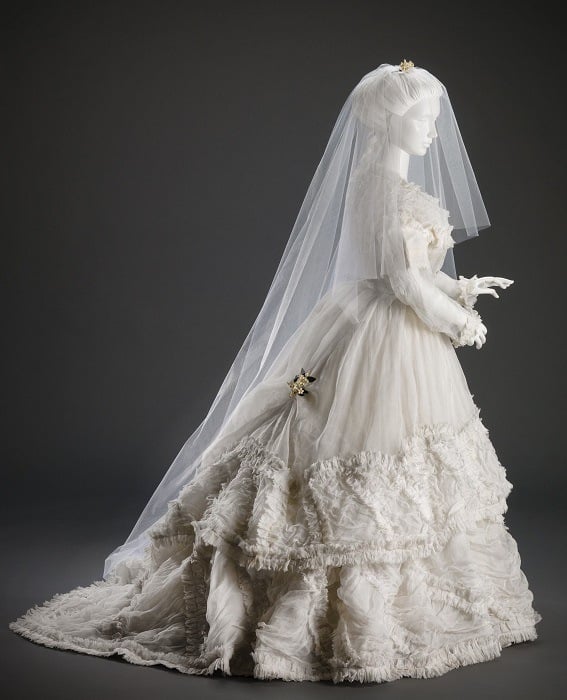 The white-dress trend grew scarce during the Great Depression, when times were hard and it was difficult for most people to spend money on a gown they would never wear again.

Instead, brides returned to the tradition of wearing their best outfit, which was usually a darker color instead of white. Following an economic boom in the second half of the 20th century, white became a popular color once more, as evidenced by the weddings of Grace Kelly, Princess Diana and other iconic women who married during this time. 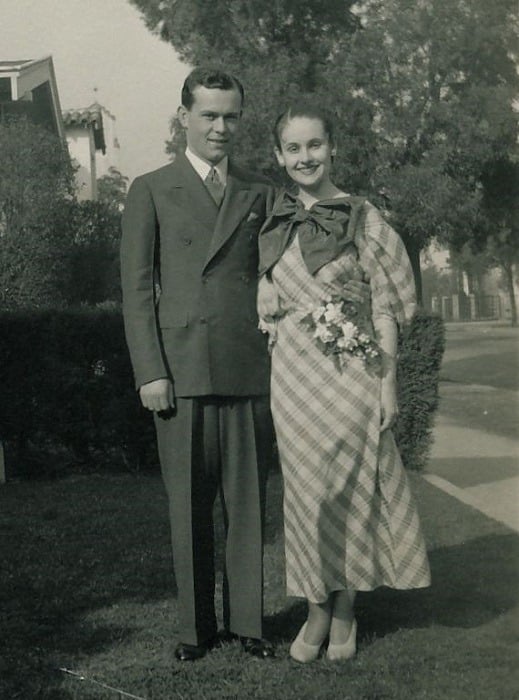 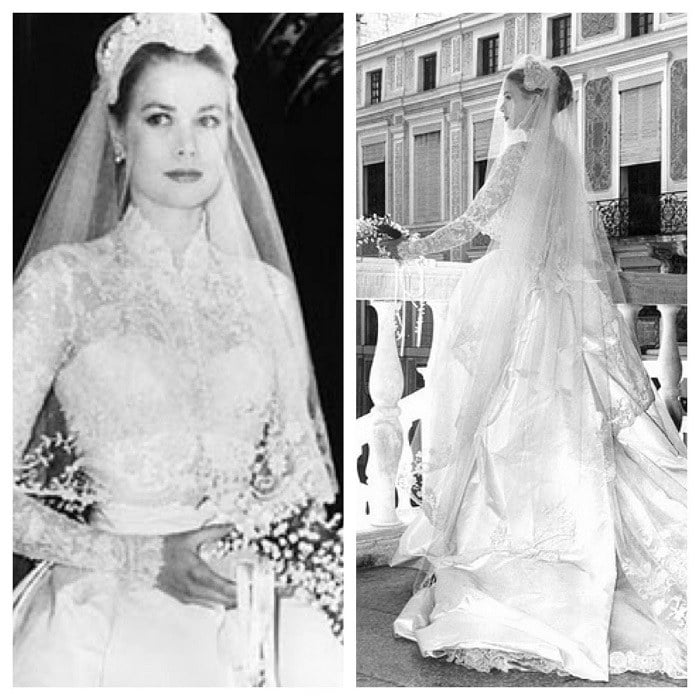 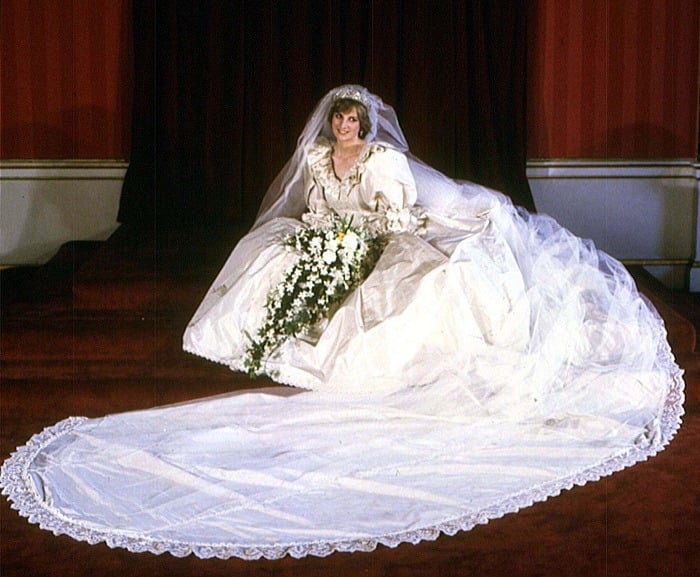 In Chinese, Indian, and other Eastern cultures, brides often wear red or a white-red combination, as the color red symbolizes auspiciousness and good luck. In Japanese weddings, brides often don multiple colorful dresses throughout the ceremony and the following festivities. 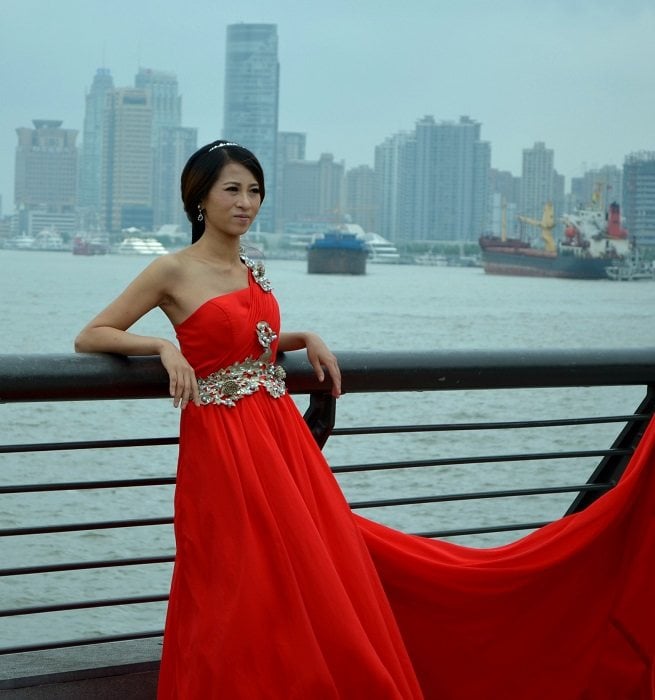 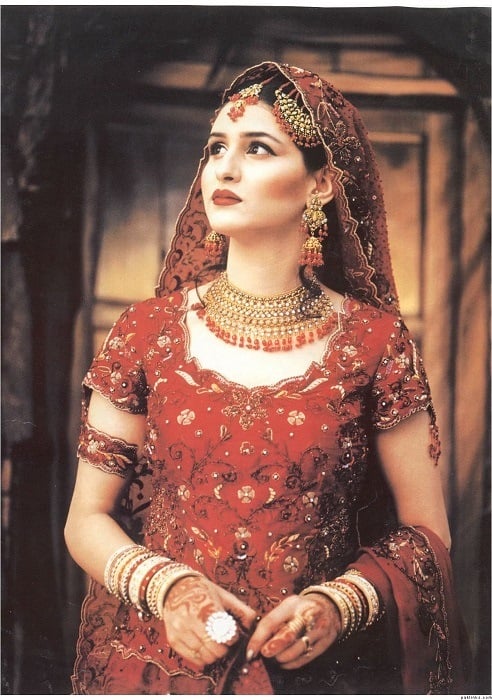 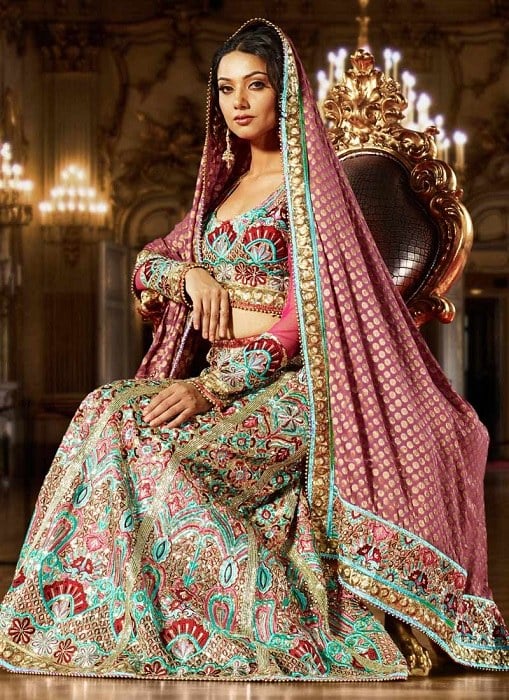 These days, brides can choose from millions of colors, styles and fabrics for their walk down the aisle. While shape and style vary drastically from bride to bride, traditional white and light-colored dresses are still most popular, as many today view white not so much as a symbol of wealth but rather one of purity and virtue.

Unlike the many trends and traditions tied to wedding gowns, for most of history, the groom’s only requirement has been to dress in a way that matches the bride’s gown. Isn’t he lucky! 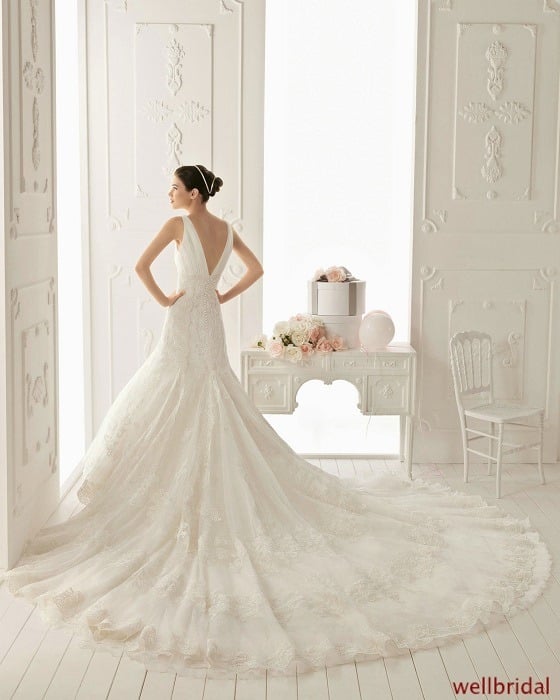