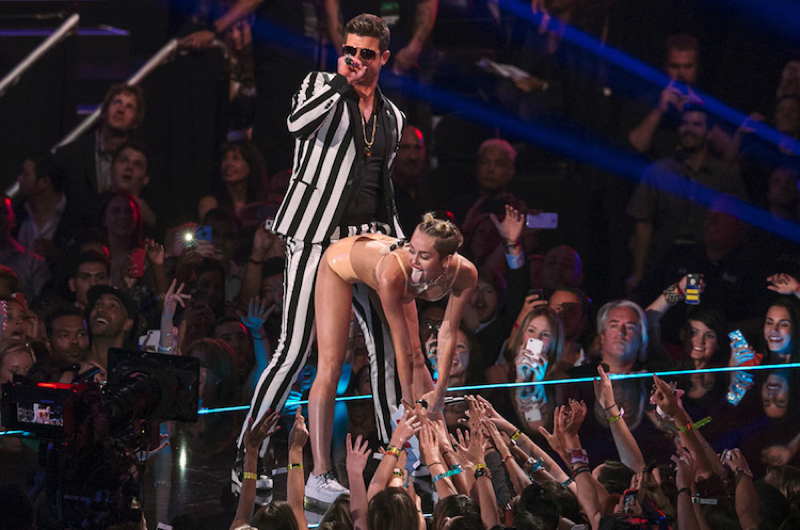 Much to the chagrin of refined logophiles, the word ‘selfie’ has been named the word of the year. More relevant—and disliked, perhaps—is the phenomenon known as “twerking” that has taken the world by storm. This photo of Miley Cyrus performing the “move” on a much older Robin Thicke at the MTV Awards put the move—and criticisms of it—on the global map. 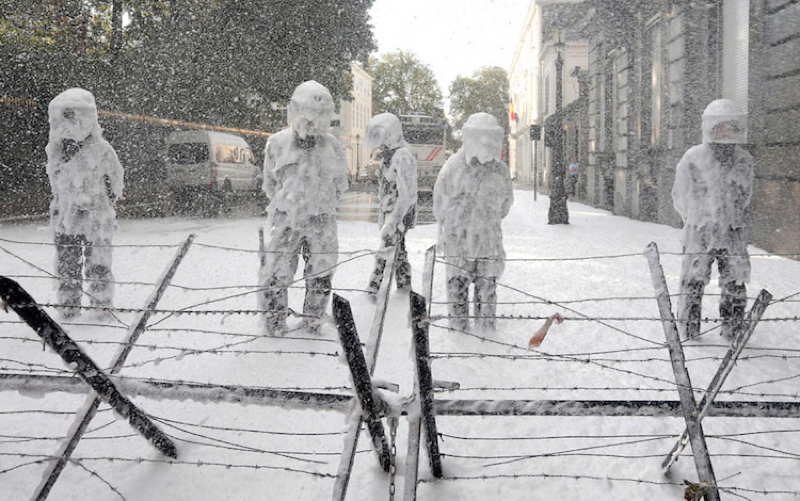 When firefighters held a demonstration for better work conditions in Belgium, the media managed to capture the bizarre but brilliant moment when riot police were sprayed from head to toe in foam. Covered only in stoicism, it is the police force’s lack of reaction that makes this photo truly spectacular. 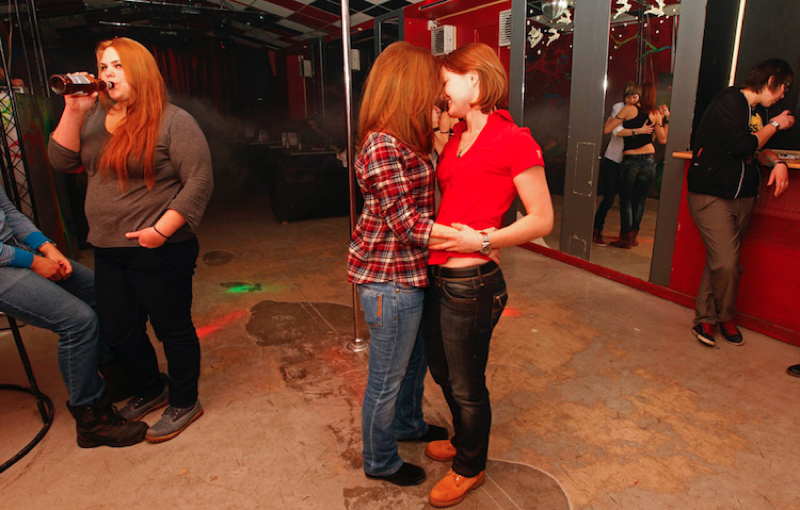 On June 11th, Russia passed a law that banned the distribution of information about homosexuality to minors. Dozens of protestors were detained in the days that followed. However, the gay community has stood steadfast against this overt repression, and this photo demonstrates the resilience of a couple in St. Petersburg. 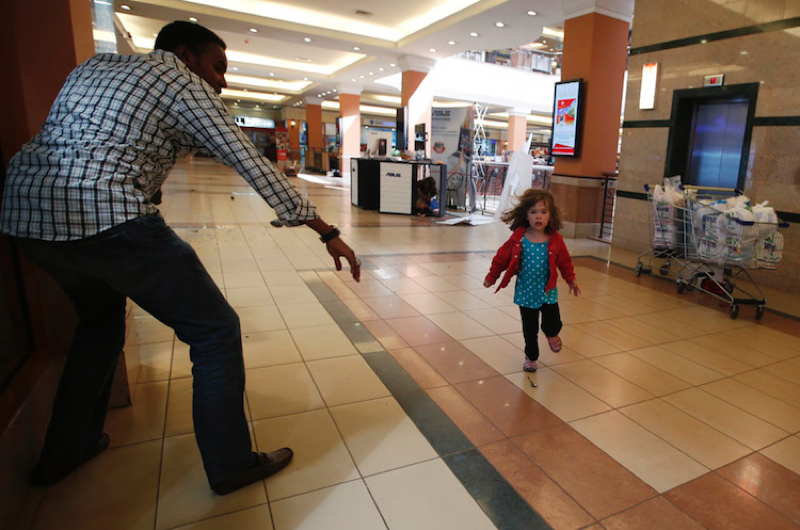 On September 21st, gunmen went on a shooting spree at a shopping mall in Nairobi, Kenya, killing more than 70 people. As armed police hunted them down over the next three days, this image of a child running to safety became synonymous with the loss of so many innocent lives in the tragedy. 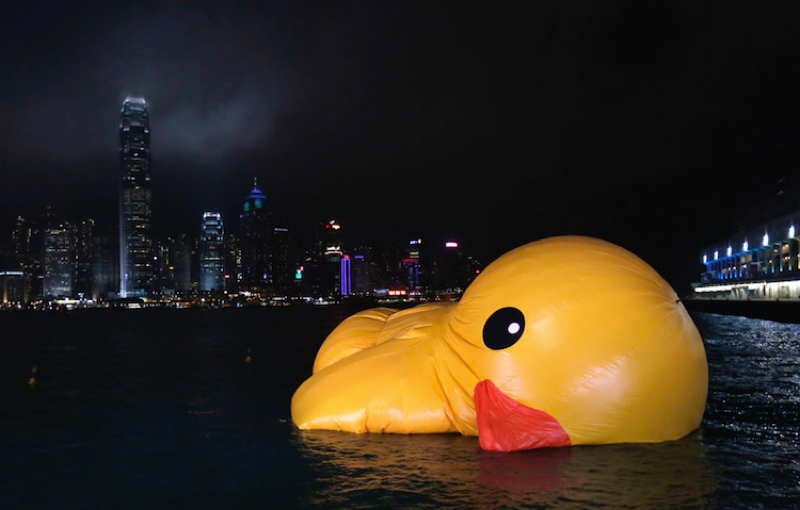 Once known as an icon of Hong Kong, the 16.5 meter-high inflatable duck on Victoria Harbour was reduced to little more than a deflated bathtub toy this year. The air leak that punctured Dutch artist Florentijin Hofman’s towering tourist trap presented onlookers with with a stark symbol of today’s turbulent times. 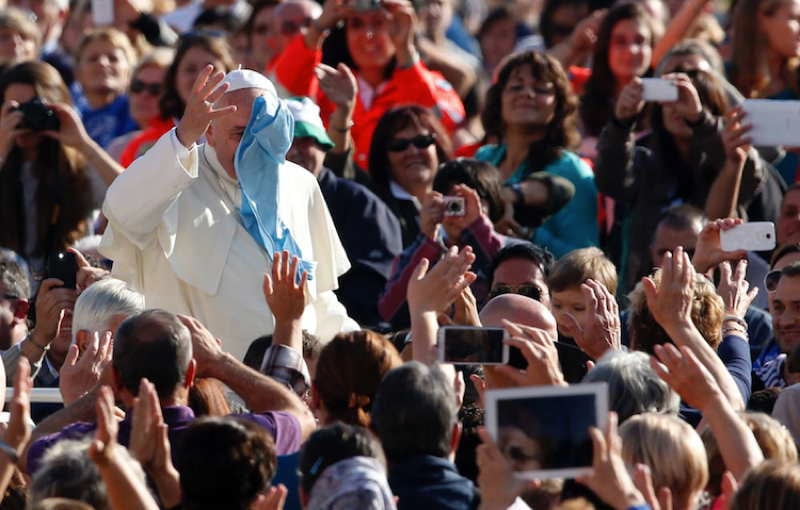 Following the unanticipated resignation of Pope Benedict, March 13th saw Pope Francis chosen as the Roman Catholic Church’s new leader. Welcoming his faithful audience every Wednesday in St. Peter’s Square, Francis is seen here trying to grab a handkerchief thrown to him by an elated onlooker.