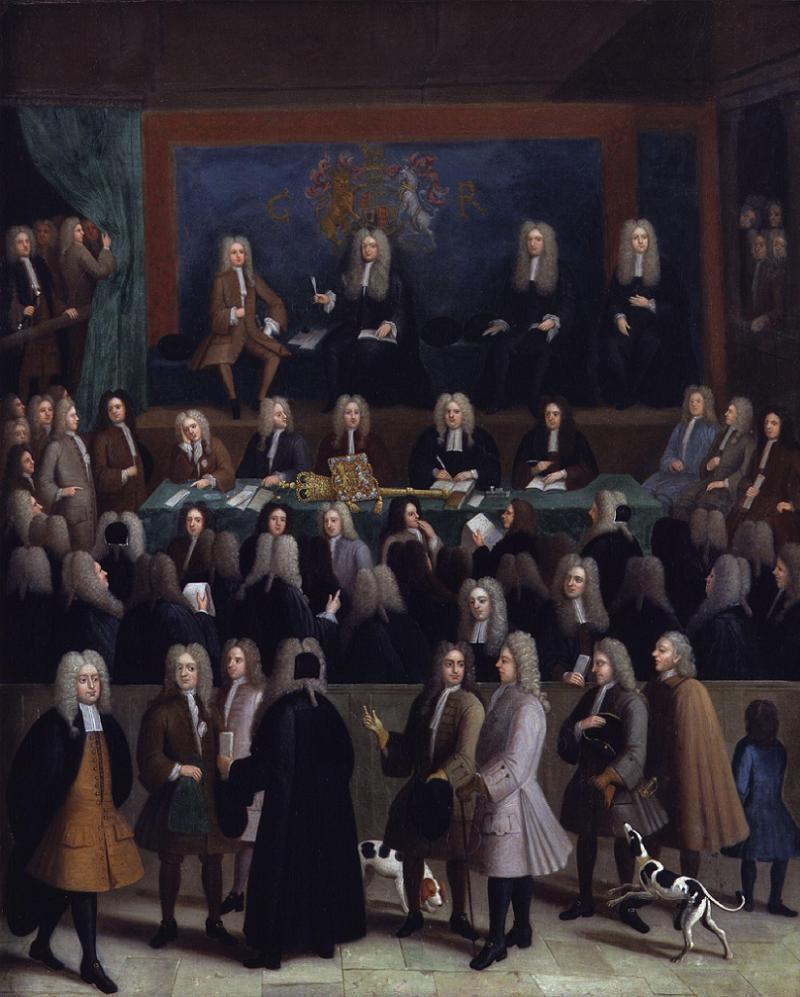 It’s easy to be led astray by all the black lights and DNA evidence we see on every one of the innumerable CSI shows. If you didn’t know any better, you’d think going on trial in the United States or the United Kingdom was something like a cross between sipping tea with Dr. Who and getting beamed up by Scotty. But you’d be wrong. Virtually everything about “modern” justice systems is a relic of the Middle Ages, from superficial details such as the costumes we make judges wear to rather more serious matters, like the fact that we might not be executing the right people.

What’s weird about this is that everybody knows the system is anachronistic and inexcusably slow to change, but nobody really seems to be in charge of our legal systems, so things just keep chugging along for centuries and going from one injustice to the next. Here’s an excerpt from the British Court system’s official website:

It’s doubtful that anyone asked to design a justice system would choose to copy the English and Welsh model. It’s contradictory in places, and rather confusing.

That passage is actually drawn from the site’s first full paragraph. It’s as if the British Court feels embarrassed by being an ancient relic and would like to apologize in advance before sentencing you to the dungeon. 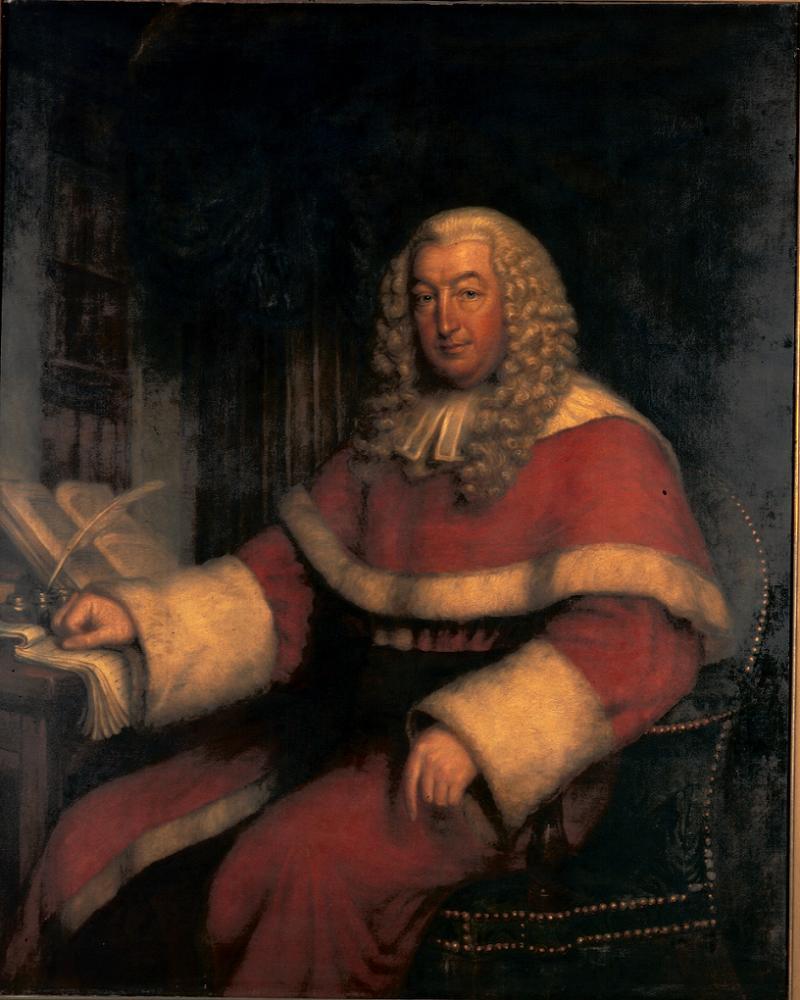 Here’s the thing – despite all the computers and tracking software and ultraviolet semen detectors modern police have at their disposal, investigations really just come down to meeting with people who know things and talking them into giving a statement, just like the Sheriff of Nottingham had to do to catch Robin Hood. Once you’re arrested (we’ll assume you’re an accused arsonist, since that seems like your style), you can expect to be held in a small concrete cell until the investigator is ready to extract your confession. This, despite the fact that we now know that sensory deprivation and high-stress confrontations generate false confessions the way this article generates lame analogies.

Having worked you over under a hot lamp, which is at least electric these days, prosecutors will now indict you and toss you back into your cell for several months while they prepare a case on – no kidding – paper. Technically, you have the right to a speedy trial, which itself goes back to the 17th century, but that right is routinely waived by defense attorneys who evidently hope half the witnesses against you will die of plague or the King’s Evil before they’re set to testify.

As for the jury system itself, Oxford biologist Richard Dawkins wrote up a brilliant essay years ago explaining why the notion that juries find the truth by any method other than pure accident is largely superstition. To quote the first lines of the essay:

Trial by jury must be one of the most conspicuously bad good ideas anyone ever had. Its devisers can hardly be blamed. They lived before the principles of statistical sampling and experimental design had been worked out.

The point being, in essence, that the Medieval lawyers who invented the system, which is now deciding whether you’ll spend the rest of your life locked in a cage, did so with less knowledge of how to reliably arrive at correct decisions than Medieval doctors knew about treating leprosy. The good news is that people in the modern age live a lot longer than Anglo-Saxon peasants did, so your erroneous life sentence will actually mean something, firebug.