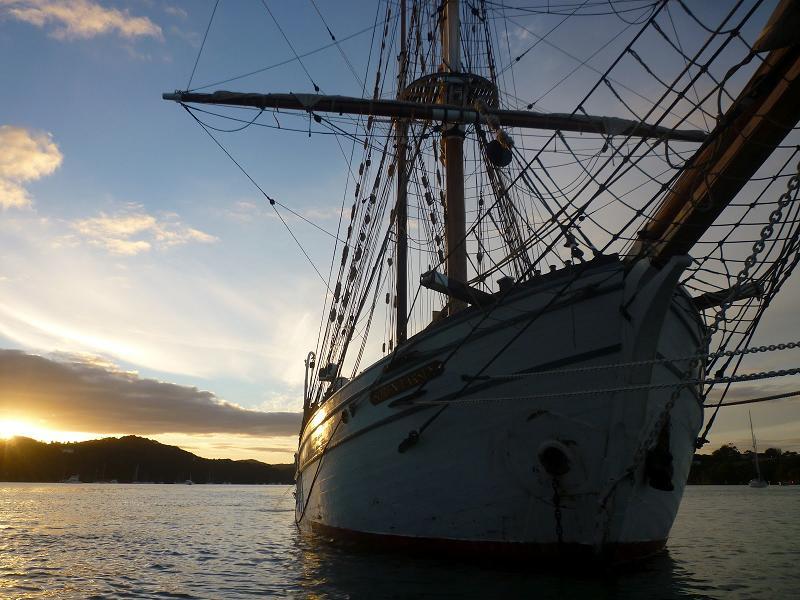 Quick – name a job that a 16th-century sailor had to do. Odds are, after you guessed “captain,” and “cabin boy,” and “guy with the whip,” you thought of “lookout.” Naval lookouts were the guys who had the unenviable job of climbing up the mast and into the crow’s nest, then drinking themselves blind while pretending to watch for rocks and pirates and crap. 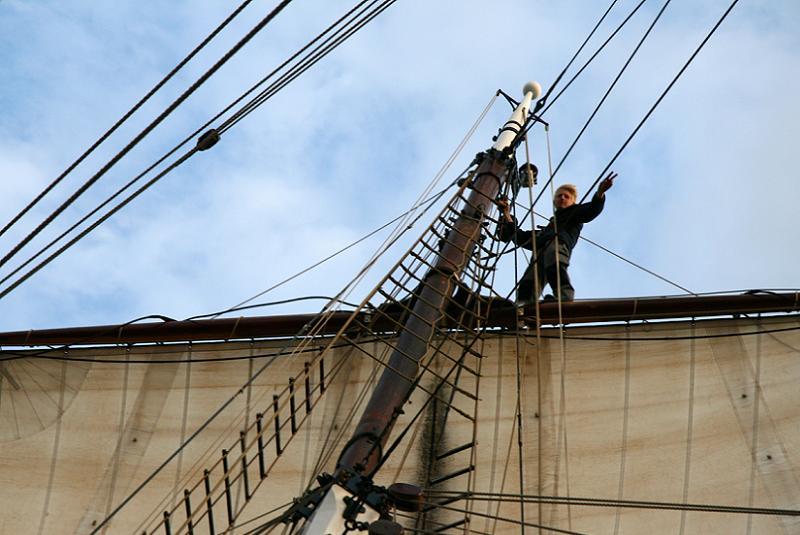 Of course, these days we have radar and sonar, to say nothing of satellite imagery and charts so accurate you could use them to check whales for prostate cancer. Which means this guy is just doing some kind of ceremonial thing, maybe to honor one of those bygone naval traditions we hear about: 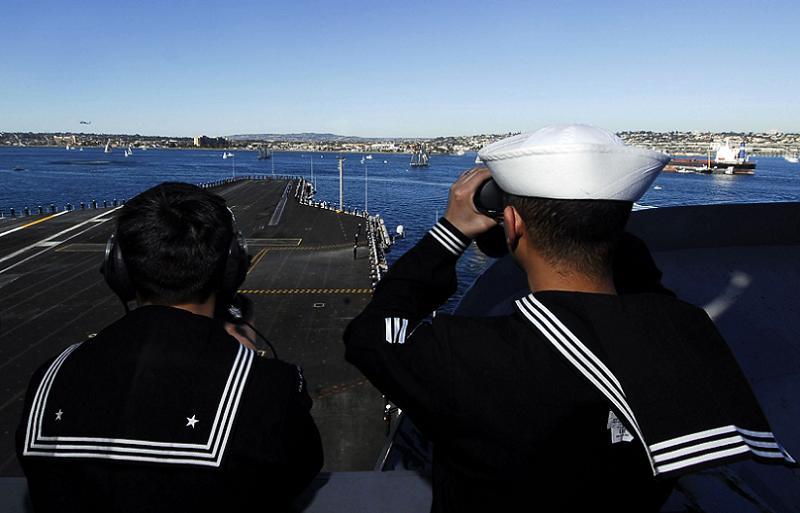 No, actually. It turns out that the beams from both sonar and radar can be detected at a far greater distance than they can return a viable signal. This is an absolutely unavoidable consequence of the way signals propagate in three dimensions. So modern navies usually don’t bother with them. It’s also true that dangerous rocks don’t always show up on the charts, and icebergs definitely don’t, so the best defense under most sailing conditions is just to put a sharp-eyed sea dog up the mast and ask him (or her, since the navy is at least trying to be modern in some ways) to sound off if he sees a missile or something.

On the other hand, they do have some kickass optics these days: 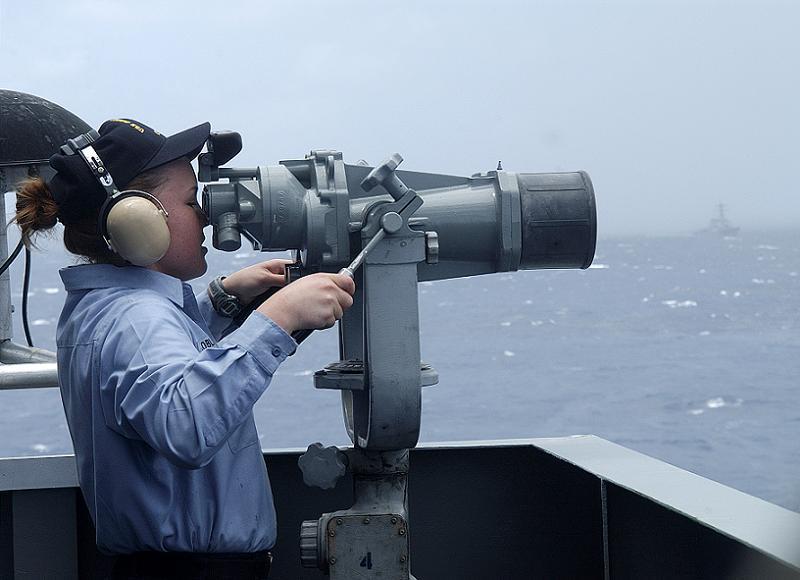